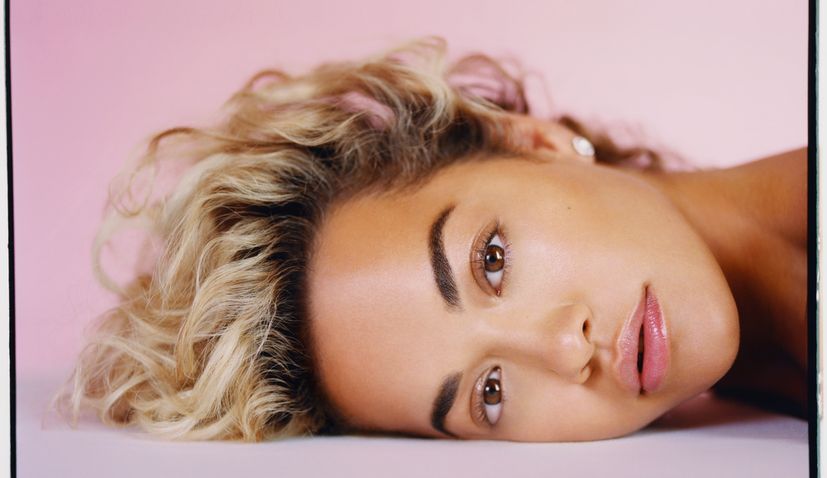 Ora will perform at the Kresimir Cosic hall on Friday,  30 August 2019. Whilst tickets for the FAN PIT have sold out, organisers have announced a special family discount this weekend.

For families with children, a special FAMILY WEEKEND ACTION is taking place on Saturday and Sunday (24 & 25 August), during which family package tickets -parent + child 7 – 18 years (children up to 7 years old have free admission) are available with a 30 percent discount: 1 + 1 regular ticket for 350 kuna.

Ora rose to prominence back in 2012 when she featured on DJ Fresh’s single Hot Right Now, which reached number one in the UK. Her debut studio album, Ora, released in August 2012, debuted at number one in the United Kingdom. The album contained the UK number-one singles R.I.P. and How We Do (Party). She was the artist with the most number-one singles on the UK Singles Chart in 2012, with three consecutive singles reaching the top position. She had two UK top-tens last year with Your Song and Anywhere.

She recently made UK chart history with her hit, Let You Love Me. The track made the Top 10, which gave Ora a record-breaking 13 Top 10 singles on the British singles chart. This makes Ora the reigning female British artist to score the most Top 10 hits overall on the ranking.

Her latest album Phoenix already has 330 million plays just in the UK. Her last five hit singles have over a billion streams on Spotify around the world. Her global hit Your Song has over 353 million streams. Her single Girls features Cardi B, Bebe Rexha and Charli XCX, whilst Lonely Together was released on as a joint single from Avicii’s EP, Avīci (01).

Franka Batelic and Domenica will be support acts at the concert.