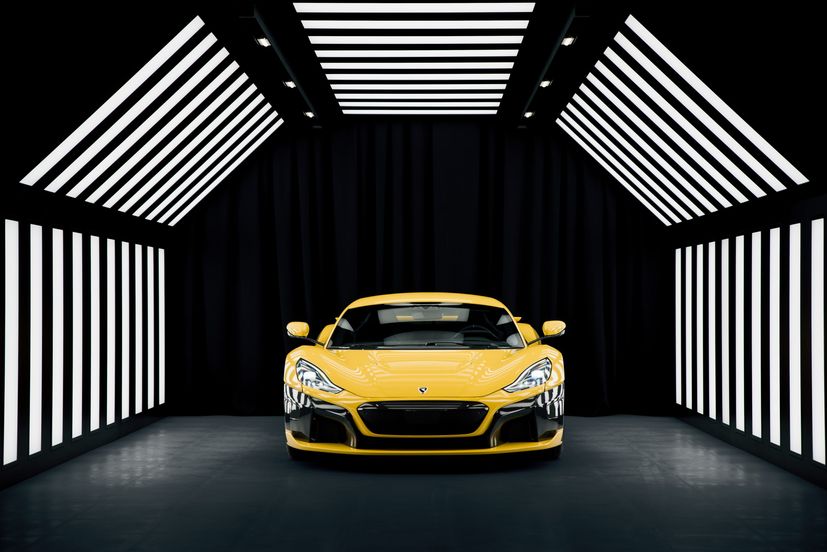 As customer deliveries of Rimac’s new all-electric hypercar, Nevera, power the company into 2022, D’Ieteren Automotive joins Rimac Automobili’s family of global retail partners with plans for a new Rimac-branded showroom based in Brussels, Belgium. D’Ieteren Automotive is a hugely experienced luxury car retailer and the sole distributor of Porsche vehicles in Belgium and Bugatti vehicles in Belgium and in Luxembourg.

The Nevera was introduced to Belgian media and potential customers this week at an exclusive event held by D’Ieteren. A Nevera will also remain on display at Autoworld – one of the country’s largest automotive museums – until January 23rd for the public to witness the car in the carbon. 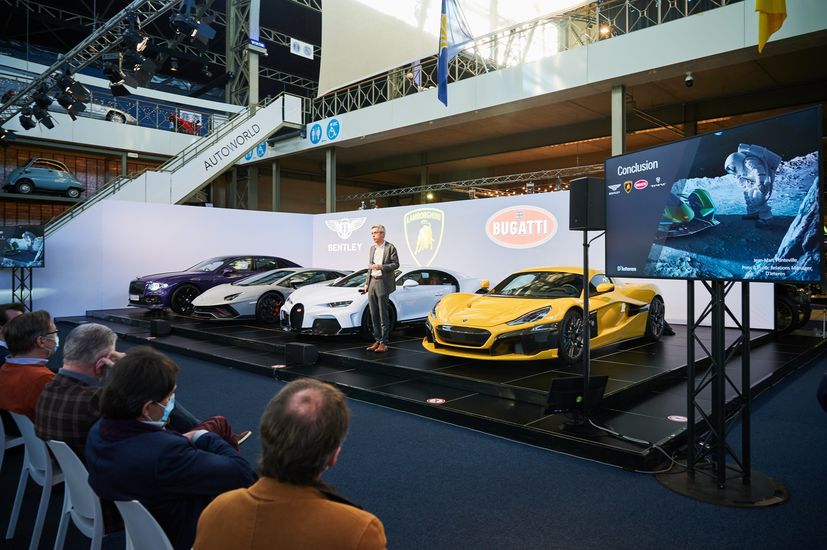 D’Ieteren – which has an automotive history reaching back to the late 19th Century will soon begin construction of the very first Rimac-branded showroom in Europe this year.

D’Ieteren becomes the 23rd global retail partner for Rimac Automobili, adding to the brand’s expansive global footprint across Europe, America, the Middle East and Asia. Each has been hand-picked to deliver a world-class sales and ownership experience for customers, including intensive training for dealers’ technicians. 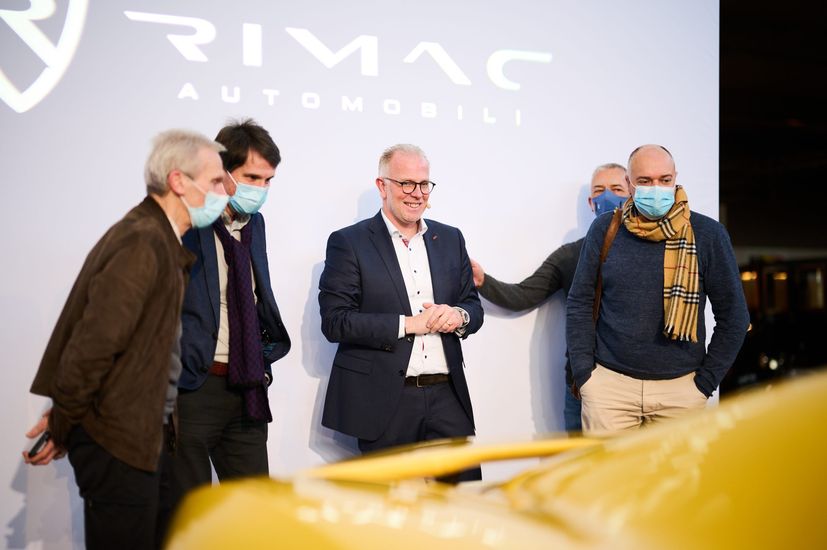 Krešimir Ćorić, Head of Sales at Rimac Automobili, said: “The Nevera delivers an experience like no other from behind the wheel, and extending this experience from the first point of contact with our customers is vital in establishing long-lasting and close relationships with our valued clientele. D’Ieteren Automotive is the perfect European partner for our brand with extensive knowledge and connections in the European hypercar world that will help Rimac build an even stronger presence in the region.”

David Favest, General Manager Bentley, Lamborghini, Bugatti and Rimac at D’Ieteren said “The first contacts between the D’Ieteren’s Luxury Division and Rimac Automobili date back to July 2021. We were already following and convinced by the dynamism and passion of Mate Rimac. Since then, part of the Rimac Group has evolved and resulted in the creation of Bugatti Rimac, including a role played by Porsche AG as a strategic partner. In short, it is a very robust structure, both financially and in terms of engineering. D’Ieteren is very honoured to become one of the selected partners in Europe to distribute the brand Rimac and the astonishing Nevera, perfectly in line with D’Ieteren’s vision of the Future of Electric Cars!” 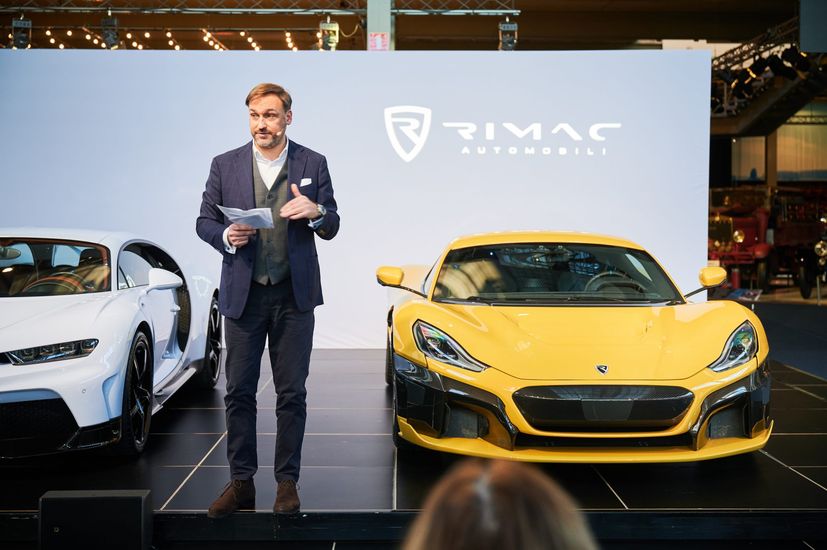 Nevera’s name proudly carries its Croatian heritage. A nevera is a mighty Croatian storm, known for its speed, ferocity and energy – a fitting name therefore for both the Nevera’s character and ability. Able to transform in a split second from a supple grand tourer to an all-out force of nature, Nevera is charged by lightning, much like its namesake.

Since its foundation in 1805 in Brussels (Belgium), D’Ieteren has been the name of a family of entrepreneurs that has grown over more than two centuries into what is called today the D’Ieteren Group.