Home » News » Rimac: Elon Musk ignored us, we are still way faster than the new Tesla 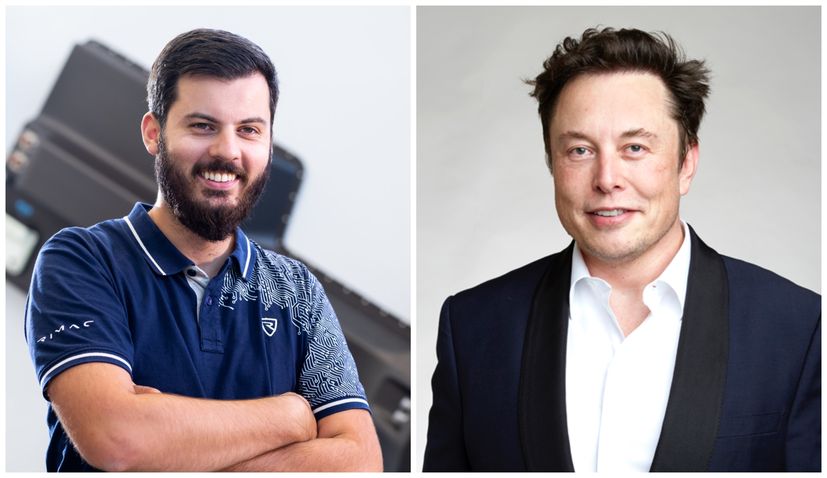 Elon Musk on Thursday presented the new Tesla Model S Plaid, which he called “the fastest accelerating car ever.”

Tesla’s new sports sedan goes from zero to 60 miles per hour (97 kph) in 1.99 seconds and has an estimated driving range of 390 miles (627.6 km). Musk said that no production car has ever been able to break the two-second barrier. It produces 1,020 horsepower, has a top speed of 200 miles per hour (with the proper tires) and can complete a quarter mile in 9.23 seconds, according to Musk and the company’s website.

Soon after the launch, Mate Rimac, CEO of Croatian hypercar maker Rimac Automobili was quick to point out that the billionaire had not done his research.

“Despite Elon ignoring us — claiming that the Plaid is the fastest accelerating car ever, first with carbon sleeves. We are still way faster, have almost double the power, bigger battery pack and faster charging,” Rimac said, before still congratulating Musk. 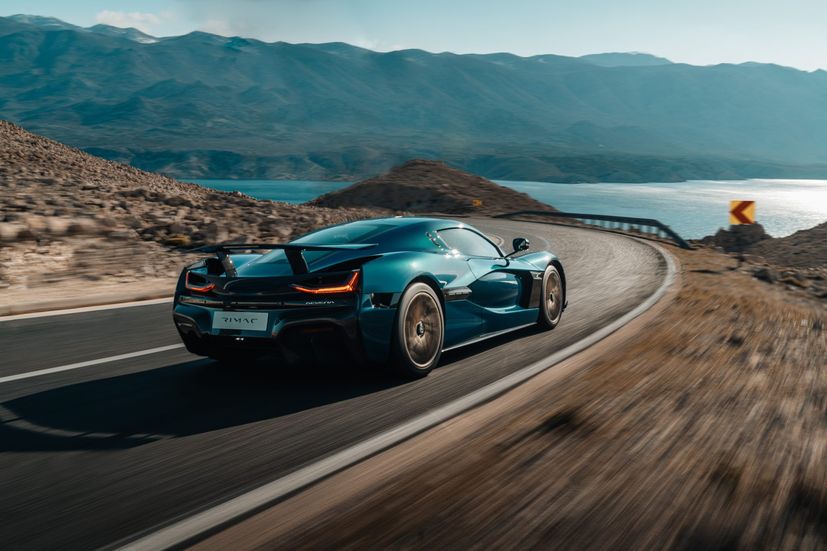 “Accelerating from rest to 161 km/h (100 mph) requires just 4.3 seconds and it maintains its eye-widening acceleration throughout a full-throttle cycle, achieving 186mph (300 km/h) from rest in 9,3 seconds, shredding a whole 2,5 seconds from the initial targets. Finally, it achieves a record-breaking 8,6 seconds quarter-mile time,” Rimac Automobili said.