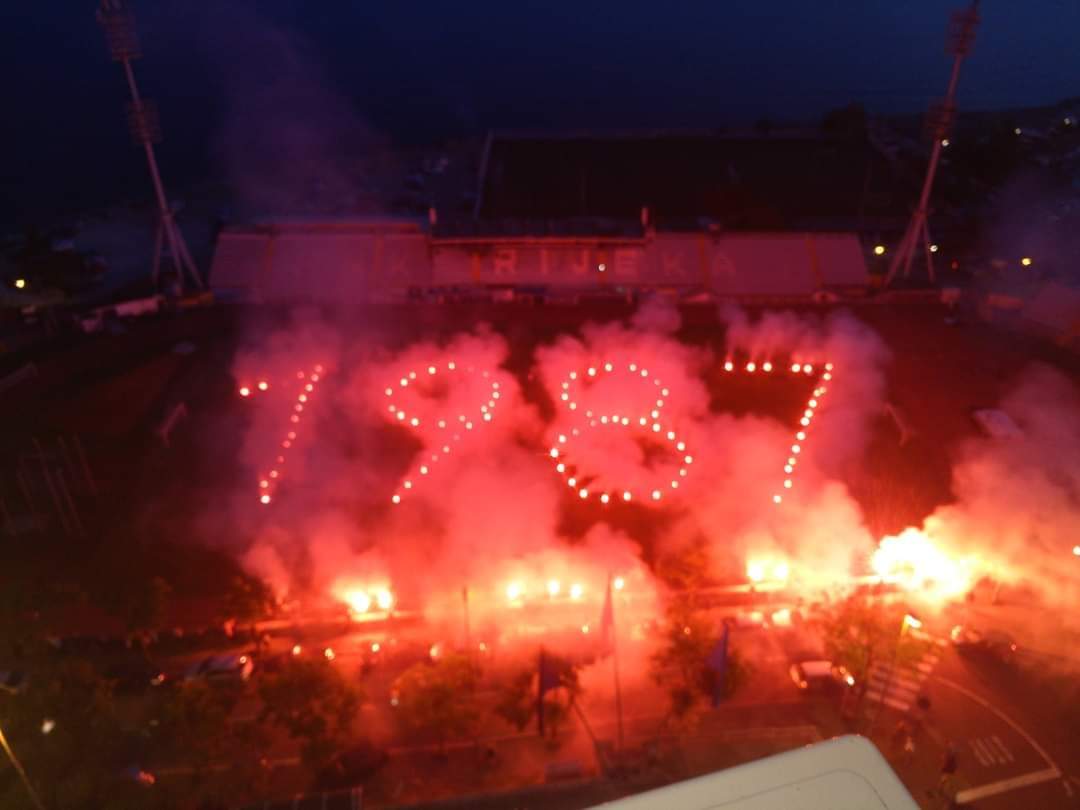 RIJEKA, 10 May 2020 – The fans of Croatian football club Rijeka celebrated their 33rd birthday last night in true Croatian style – by letting off a number of flares. 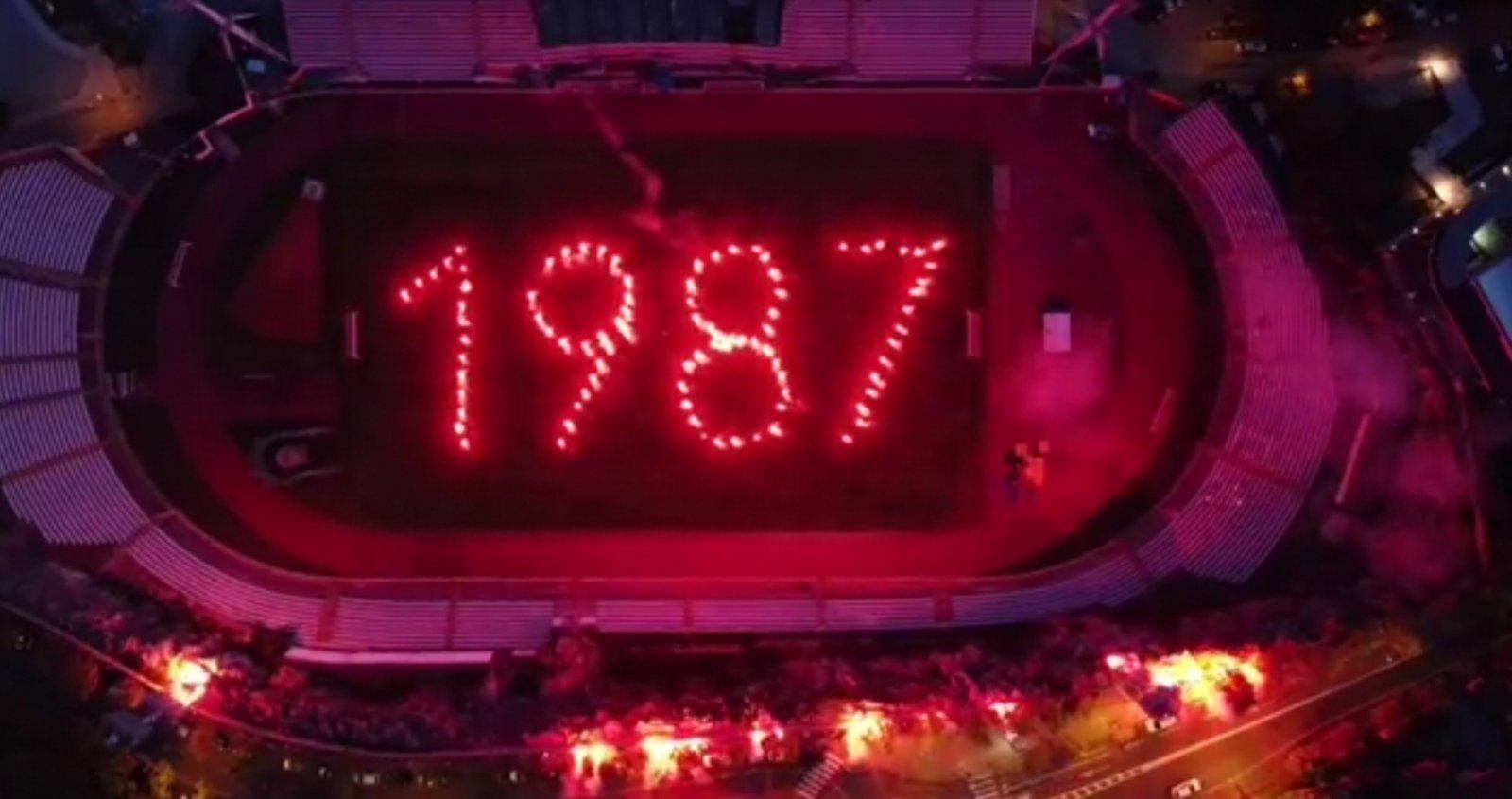 The name Armada was given in 1987 at a bar in the “Ri” shopping mall in Rijeka, and the first game attended by the Armada was the Final of the Yugoslav football cup against Hajduk Split in Belgrade on the 9th of May 1987. 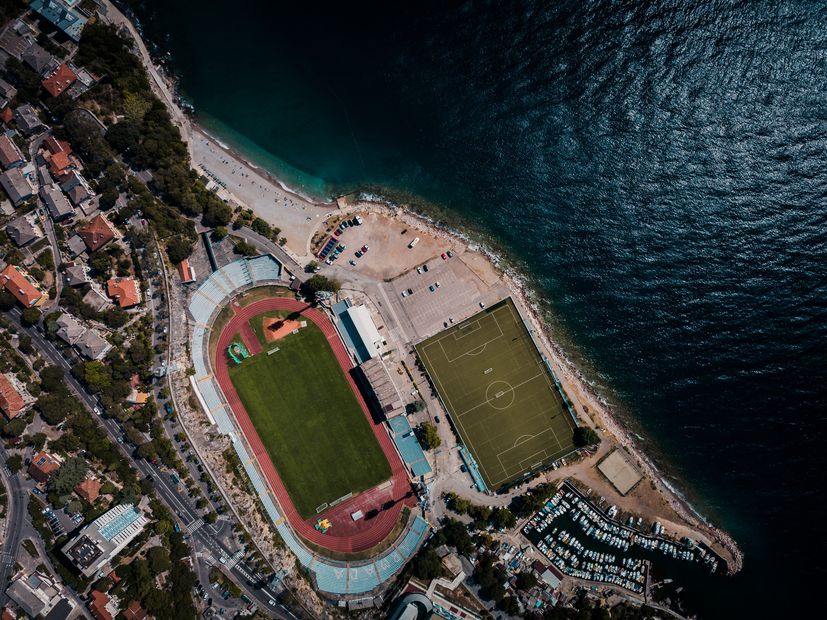 Kantrida from the air

The group named themselves after the Spanish Armada because of the strength they showed in their support.

Their mottos are; Sami protiv svih – Alone against everybody, and Krepat, ma ne molat – Die but not give up.

Check out the official video below.