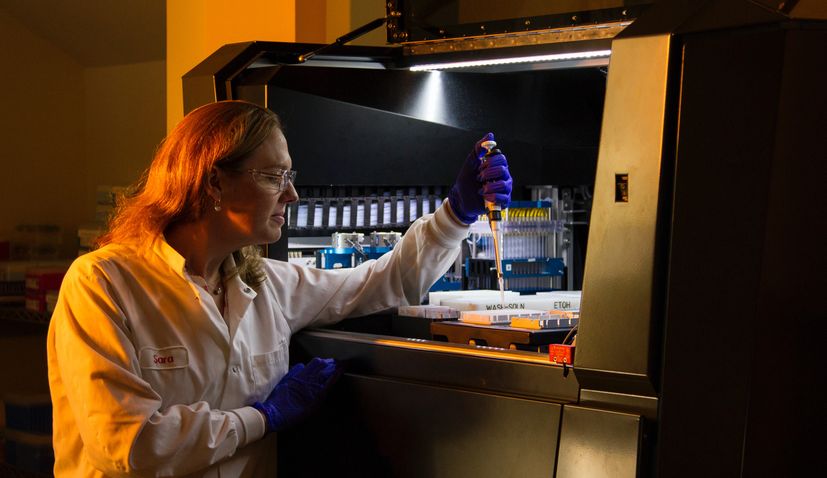 ZAGREB, Dec 10 (Hina) – The Centre for Genetics Education (GENRI), launched earlier this year at the Rijeka Faculty of Medicine, was presented in the Rijeka City Hall on Thursday.

GENRI head Nina Pereza said the centre was a result of a 50-year-long work of the Medical Biology and Genetics Department of the Rijeka Faculty of Medicine.

“The centre is of exceptional importance for the entire community, from doctors and other medical workers to patients and interested public. Raising the level of the genetics literacy of doctors and medical workers will improve care for patients with genetic disorders, and help them, their families and the public at large to make better decisions about their own health,” said Pereza.

Health Minister Vili Beros, who joined the event via video link, said the establishment of the centre was an important step forward in the education of doctors and other medical workers who care about patients with genetic disorders.

Rijeka Mayor Vojko Obersnel said that the Centre for Genetics Education was one of the few centres of that kind in Europe and noted that the city and the centre could cooperate on the project “Rijeka – A Healthy City”, in education about the importance of respecting differences through civic education in kindergartens and primary schools, as well as on the project Children’s House, soon to be opened in Rijeka.