Results of first digital census of Croats and their descendants in Argentina presented (Photo: Supplied)

On Tuesday, July 12, 2022, the first digital census of the Croats and their descendants in Argentina was presented in the premises of the Croatian Heritage Foundation.

The aim of the census was to create new opportunities for connecting and networking Argentinian Croats in cultural, economic and social activities. The census was presented by Jelena Nadinic, a member of the Committee on Croats outside the Republic of Croatia, and returnees – immigrants Paula Gadza, Nadir Ivanovic and Soledad Rusoci.

The census methodology had forty general and special questions, and all communication networks were used in its implementation. 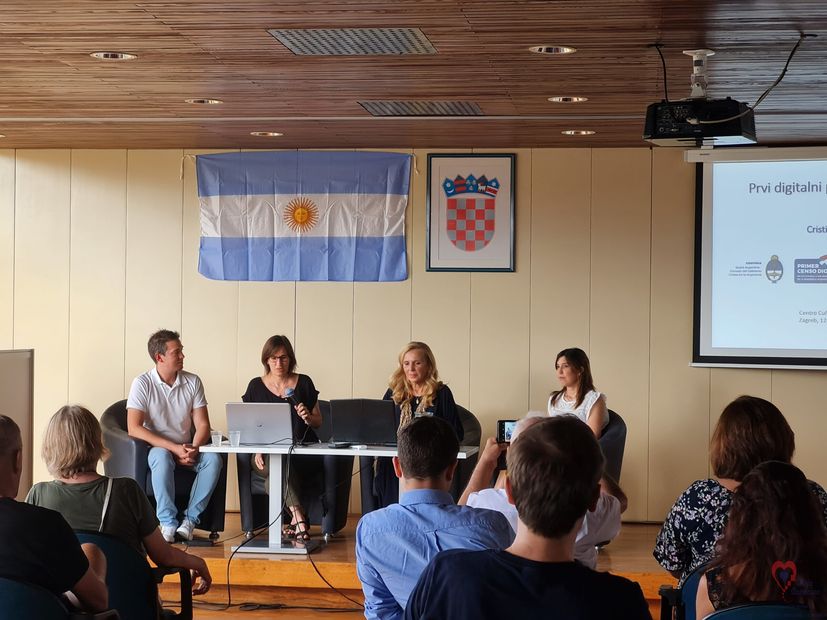 It was proudly pointed out that the project united all Croatian communities in Argentina and that many prominent Croats in Argentina participated in the call for enumeration. The census achieved its goals, taking into account that it was on a voluntary basis, and there were totally 18,041 registered participants.

A poor turnout of young people was observed. It was pointed out that 97% of respondents were born in Argentina and that their average age was 42 years.

Young people between the ages of 14 and 42, 6,800 of them, were specially surveyed in the period from March 23 to 29, 2022. The results showed that many descendants, even 67% of them, do not speak Croatian language because there is a lack of learning opportunities.

The census shows the need for more projects with the Croatian descendants in Argentina. Although a large part of them is very active in Croatian communities and associations, many do not have Croatian citizenship. The conclusion of the census clearly indicates that it is very important to promote Croatian language and culture in the future. Projects like this could be implemented in other countries as well. Otherwise, we will continue to only estimate the number of the Croatian emigrants in the world. 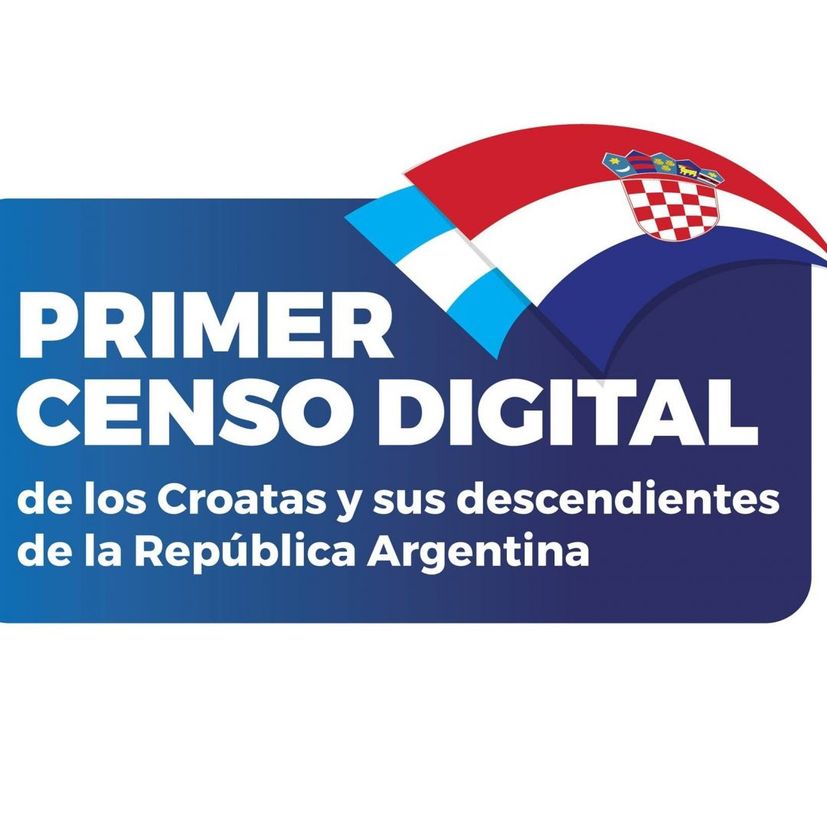