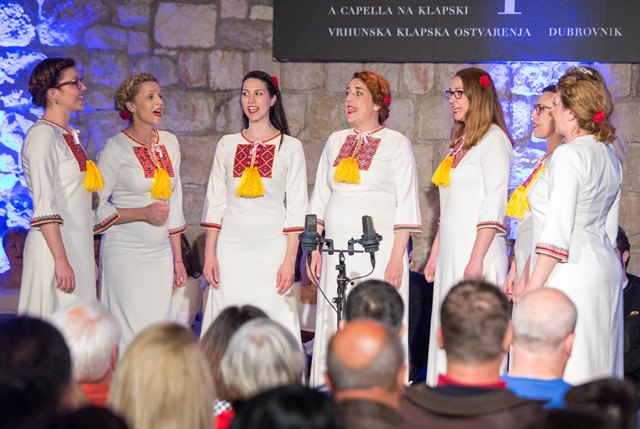 There are only two weeks separating us from the Aklapela Festival when klapa songs will echo through Dubrovnik again.

Preparations for the seventh edition of the Aklapela Festival are in full swing. The Festival, which will take place from 6 to 8 April, will yet again present some of the most prominent Croatian klapas.

Every spring, the leading Croatian klapas traditionally gather in the town at the foot of the Srdj mountain, to the great excitement of many lovers of this cultural treasure, which has been recognized by UNESCO as a part of the Intangible Cultural Heritage of Humanity. 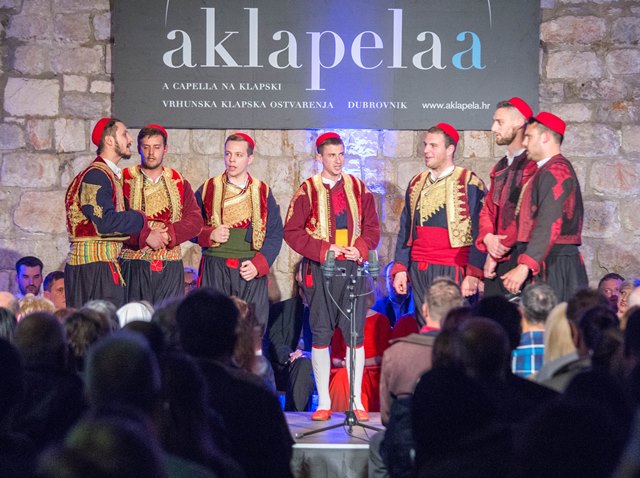 Twelve renowned klapas from various parts of Croatia will perform at the Aklapela Festival of original klapa song that exclusively fosters a cappella multipart performances of autochthonous songs. 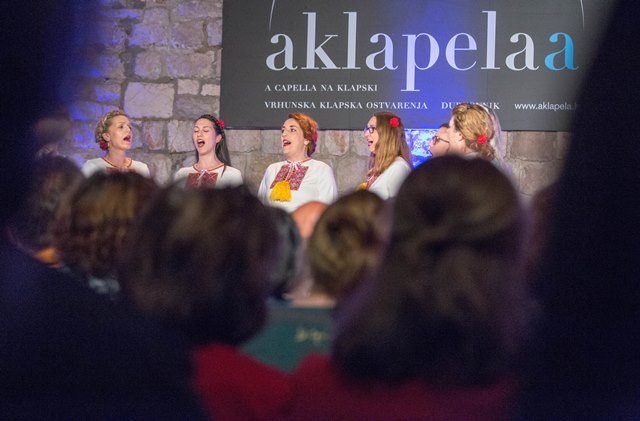 Aklapela is entirely a national music product, and as such has delighted many Dubrovnik residents and their visitors for six consecutive years, and provided a supplementary cultural and musical value to the tourist offer of Dubrovnik.

The renowned klapas will perform as follows: 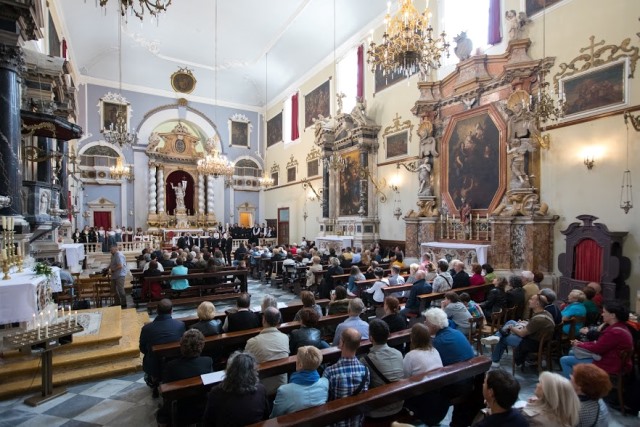 “The inscription of the klapa multipart singing on the prestigious UNESCO List of Intangible Cultural Heritage of Humanity obligates us to foster the tradition and characteristic forms of Croatian musical expression. That is why and I am immensely proud to have contributed, together with Dubrovnik Partner and its owner Tilda Bogdanović, to the promotion of traditional a cappella singing”, said Dr Joško Ćaleta, who has been artistic director of the Festival since its inception. 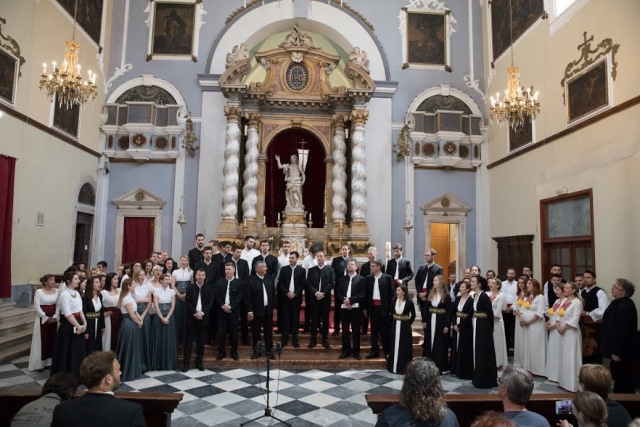 “It is our wish to continue presenting all the diversity and richness of the local klapa musical expression, which I hope we have managed to do with great success for all these past years,” concluded Dr Ćaleta in the middle of the final preparations for the seventh edition of the Festival. 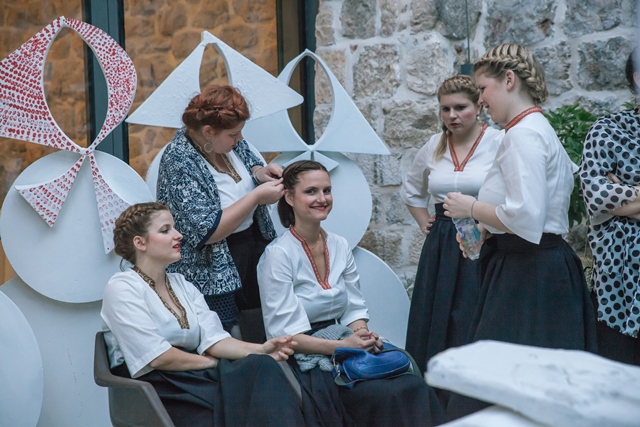 The price for the tickets are HRK 30,00, while the closing concert is free. For additional information and booking your tickets on time please contact Dubrovnik Partner, Vukovarska 26, Dubrovnik, phone: 020 448 181.