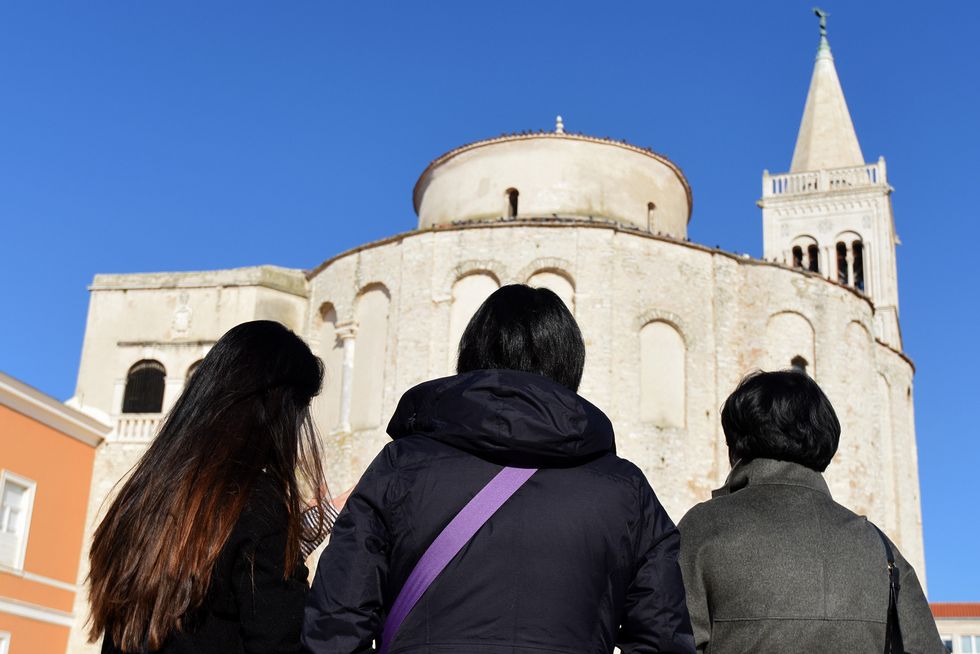 ZADAR, 6 December 2019 – The summer might be well and truly over, but tourists are still arriving in the Dalmatian city of Zadar with a record November for tourist traffic recorded in the city.

In terms of arrivals, again Croatians visiting Zadar led the way making up 36%, followed by Koreans (11%). Koreans, Chinese and other guests from around Asia made up 36% of the total arrivals. Austrians were next (5%), followed by Slovenes (3%). 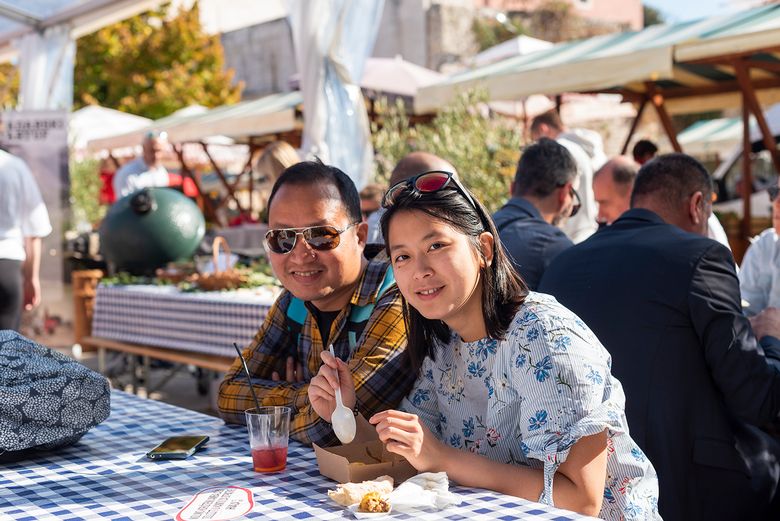 One of the factors in last month’s growth was the success of the Zadar Region Tourist Board’s new promotional campaign Say Yes! which was organised in cooperation with tourist boards in the city and promoted Zadar as an attractive city break destination outside the high season.