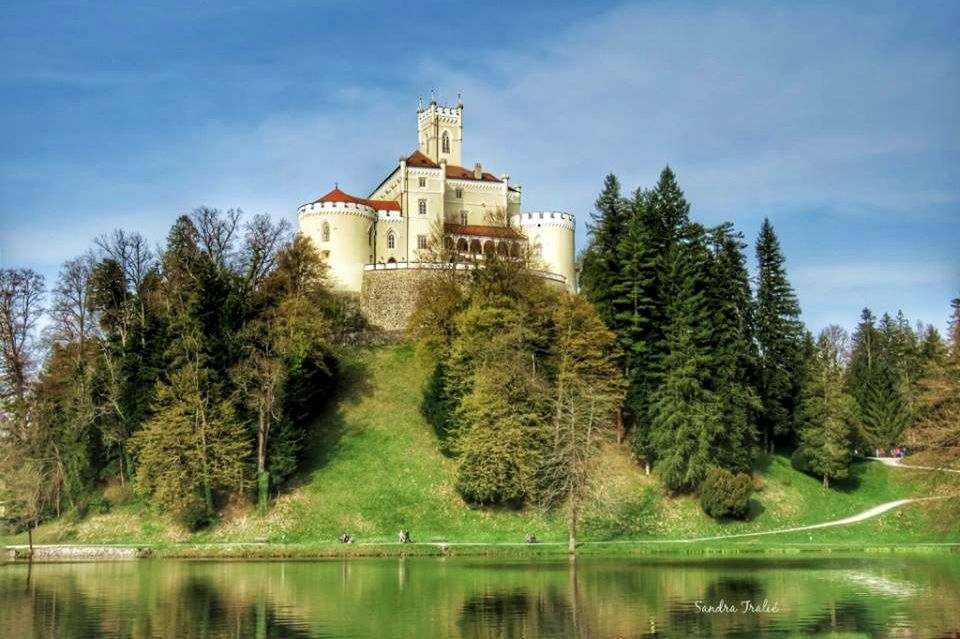 5 September 2019 – It has been a record year for one of the biggest tourist attractions in Hrvatsko Zagorje – the Trakoscan castle.

One of the most beautiful castles in Croatia, Trakoscan was a small medieval fortress back in the 14th century.  In the 19th century, the Drašković family turned the castle into a residential manor-house in Neo-Gothic style, the surrounding landscape into a beautiful Romanticist gardens and the valley into a picturesque large lake. The castle is also a museum with collections of armour, paintings, books and baroque furniture.

This year more visitors than ever will have visited the castle, breaking last year’s record.  Already in August, the total number of visitors in 2018 has been reached. At this rate, 12% more people than in 2018 will visit this year. 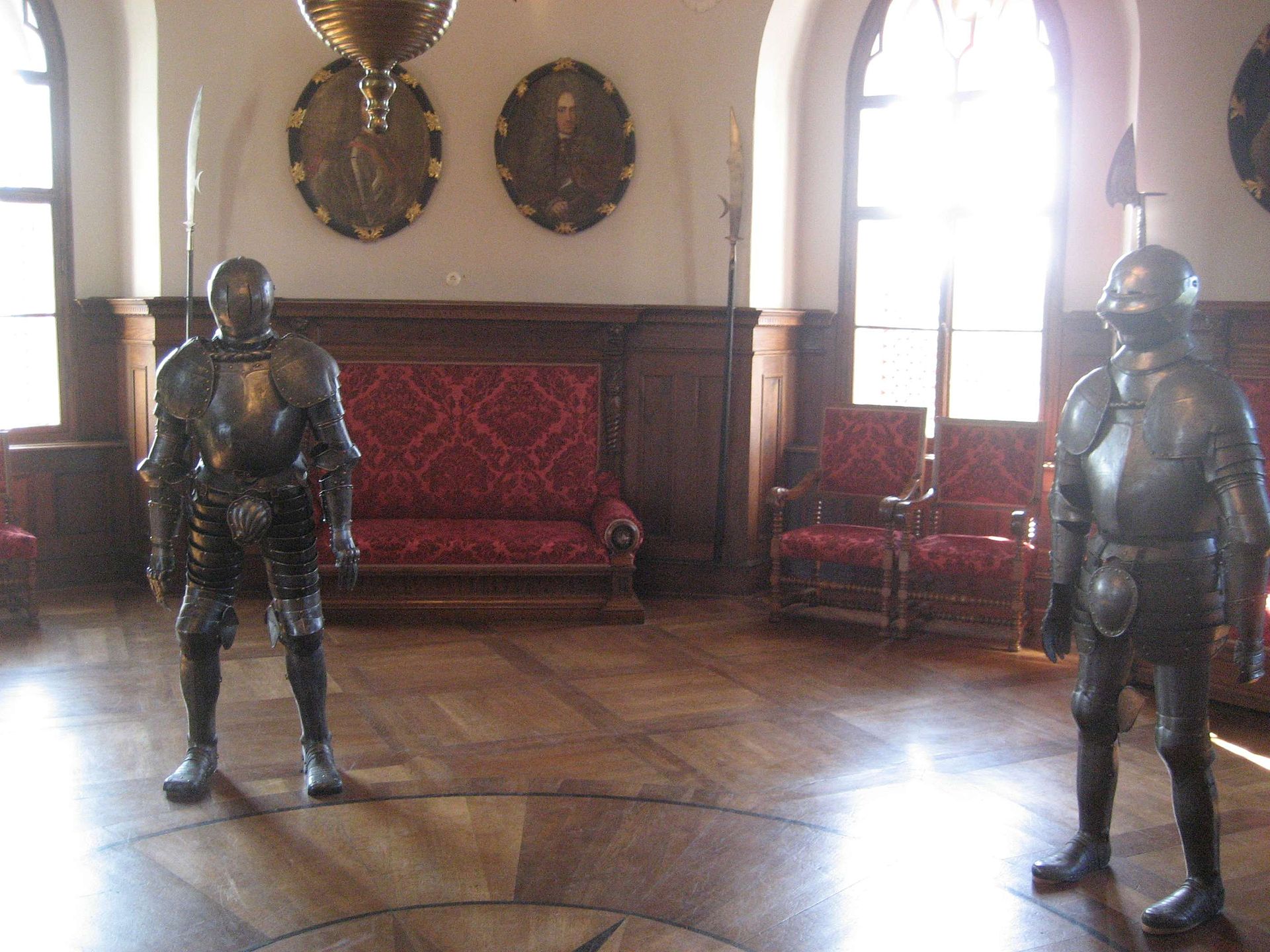 Inside the castle (Photo: Croq/CC)

Tourists are mainly attracted to the lake, walls of the castle, as well as the collections inside the castle. A large number of the visitors are local, from Croatia with foreigners making up more than 20%.

Management say that by improving the tourist offering at Trakoscan castle, it has helped with numbers and in 5 years they expect 200,000 people to visit Trakoscan annually.