According to data from the eVisitor system, which measures tourism traffic in Croatia, from 1 January – 30 June 2018 a total of 6.4 million tourists visited Croatia, which is growth of 12% from the same period last year.

Overnight stays, a key measure in tourism, were up 10% from the same period last year to 25.4 million. During the first half of 2018, Istria was the most popular region, recording 7.4 million overnight stays. Split-Dalmatia County was next, followed by Zadar, Dubrovnik-Neretva, Sibenik-Knin and Zagreb counties. 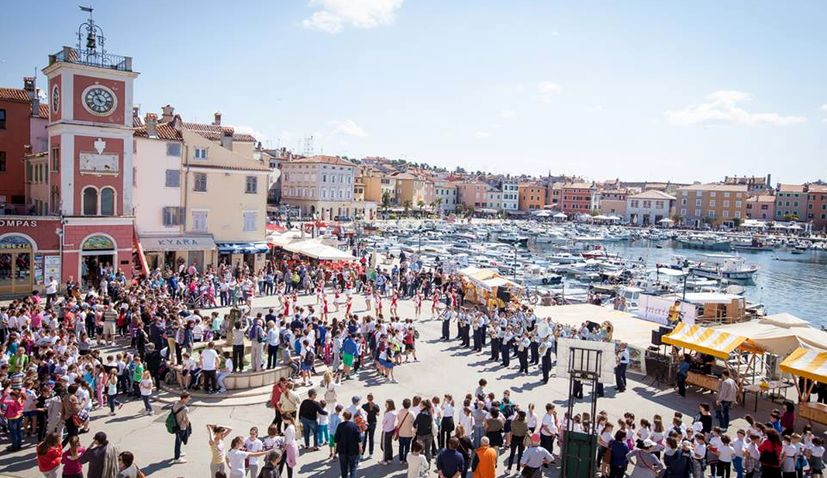 The top destinations for visitors in the first half of the year were Dubrovnik, Rovinj, Zagreb, Poreč, Split, Umag, Medulin, Mali Lošinj, Zadar and Tar. A total of 18.5 million tourists visited Croatia in 2017, the most ever in a single year in the nation’s history.