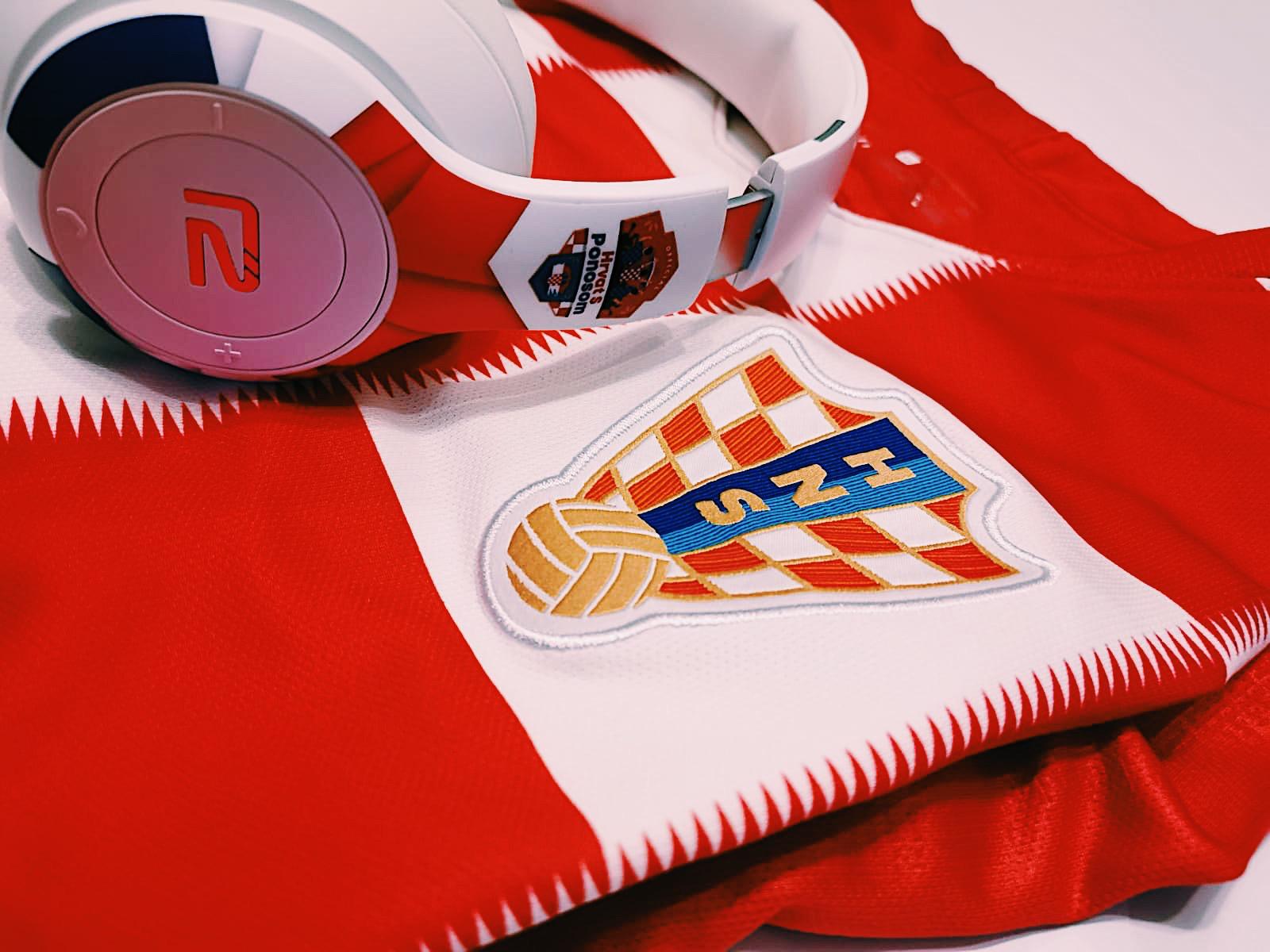 The new Croatian headphone design is the result of a collaboration between ready2music and one of the biggest Croatian-dedicated Instagram pages, Hrvat s ponosom (Croat with pride).

Former Croatian football international Ivan Klasnic is a shareholder in the Austrian company behind ready2music with his good friend Dalibor Pavlovic, so it was a logical move that the Croatia branded headphones have been released.

The Bluetooth headphone, that enables its users to listen to music wirelessly, features the Hrvat s ponosom logo and the colours of the Croatian flag.

The headphones can switch between music and making a call without the need for them to be taken off. Answering, rejecting or ending a call can all be done with the push of a button. Volume controls and music playback can also be done via buttons on the headphone. 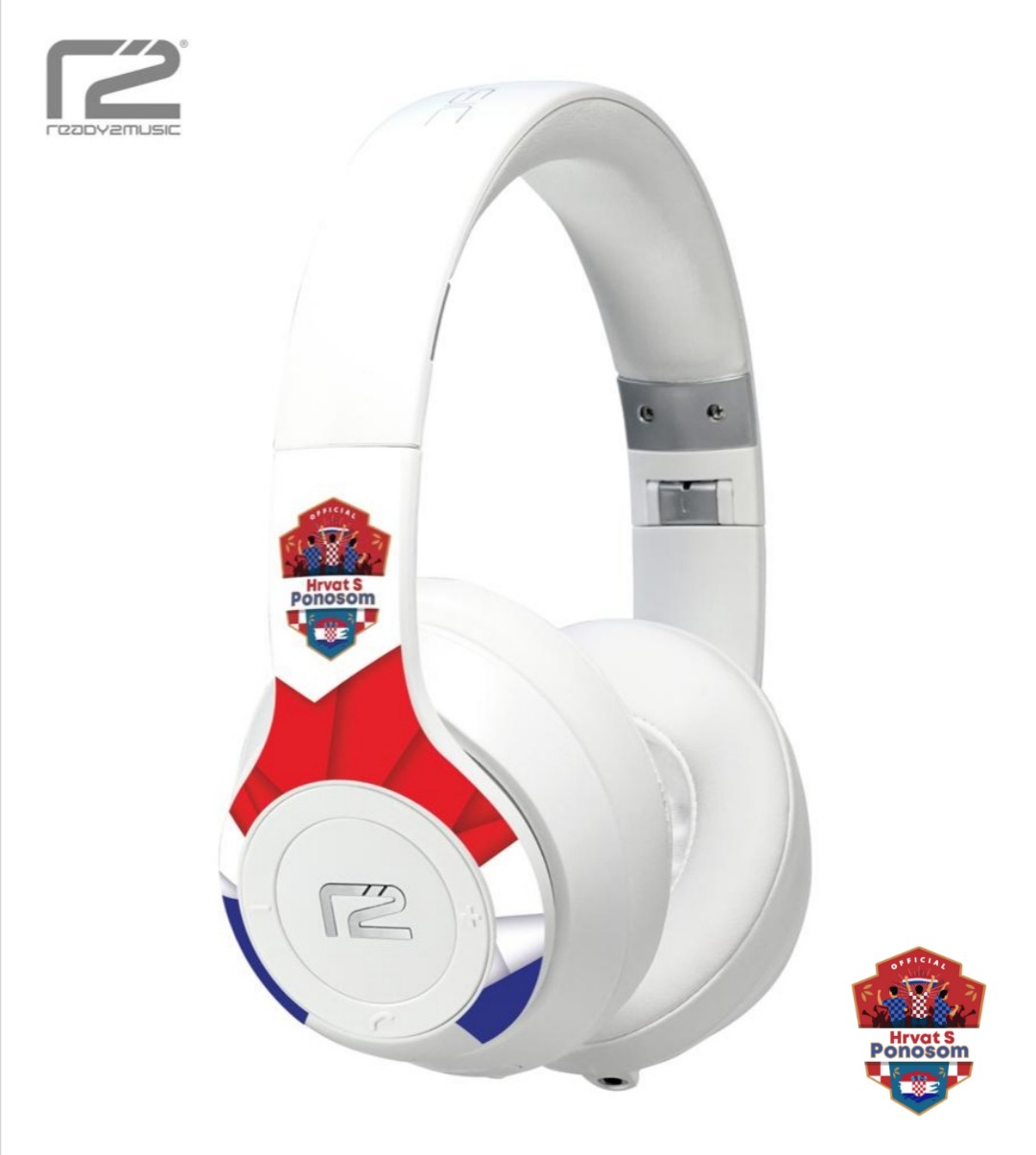 Hrvat s ponosom has built up a large loyal following on Instagram with over 71,000 followers. The page was created by Mateo Peša, a Croat living in Austria whose parents originated from Vitez in Bosnia.

The headphones are being sold for €119 are available for purchase via [email protected] or by contacting them via DM on Instagram @hrvat_s_ponosom. 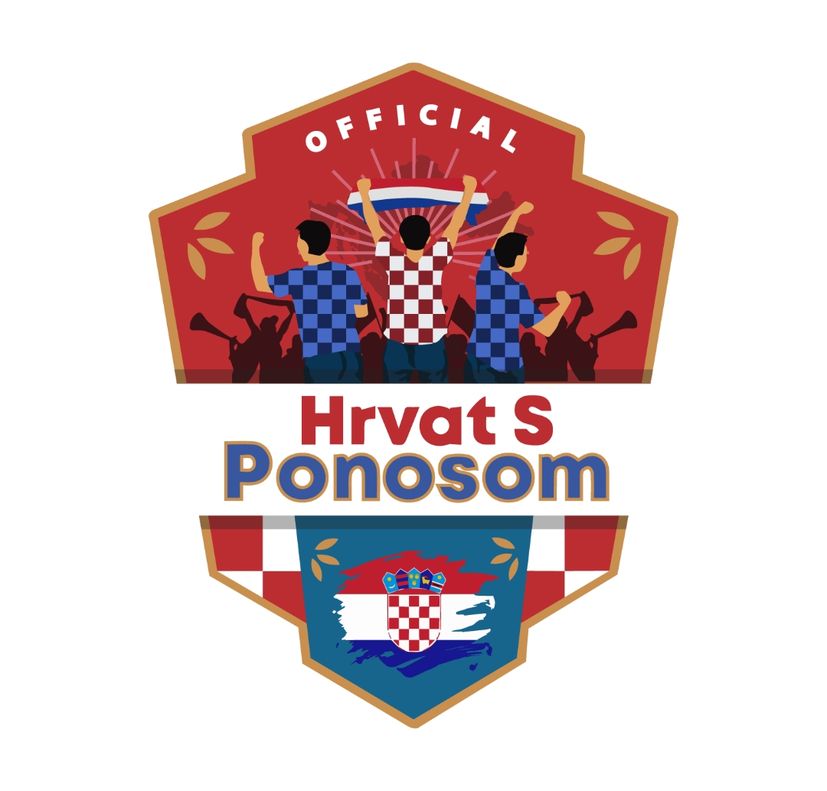