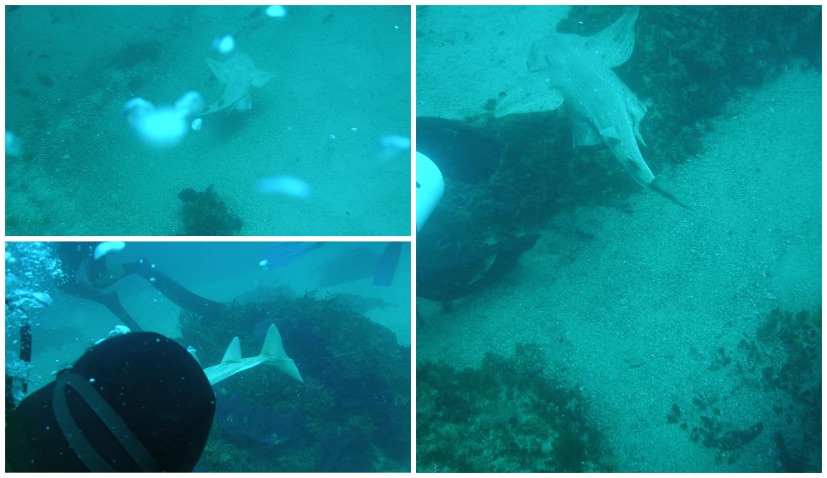 A member of the Zagreb Underwater Sports Association (Društvo za podvodne sportove Zagreb) has photographed a rare and protected species of shark, the Squatina squatina, on a dive in the Rivan Channel near the Croatian island of Ugljan.

The Zagreb Underwater Sports Association (Društvo za podvodne sportove Zagreb) posted on its Facebook page on Wednesday that one of their members had an encounter the rare specimen of a protected shark species.

The Zagreb Underwater Sports Association says that the photos are the only underwater photos ever taken of the critically endangered species in the Adriatic. 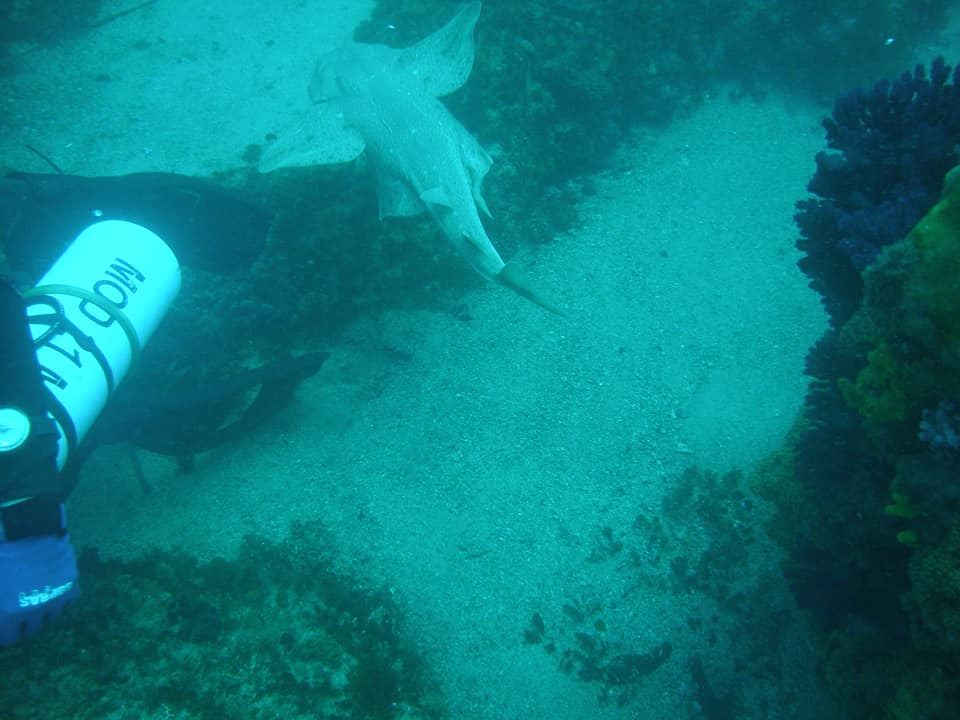 “So far, the only evidence of the existence of this connection has been catches in the nets, and our member, who wishes to remain anonymous, photographed the Squatina squatina on a dive in the Rivan Channel. The species is on the brink of extinction and has disappeared almost everywhere in the Mediterranean and even the Atlantic except the Canary Islands and in a certain place that is under the strictest protection and where 3 million divers a year come just to see it,” the Zagreb Underwater Sports Association said. 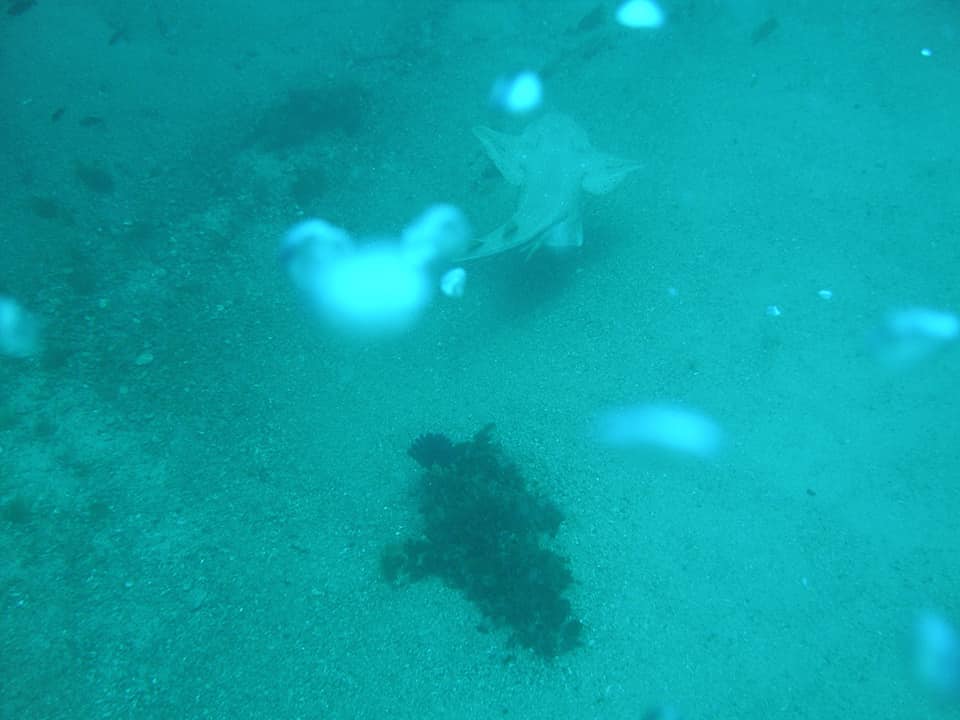 The Squatina squatina, known generally also as angel sharks, has a flattened form with enlarged pectoral and pelvic fins, giving it a superficial resemblance to a ray. It normally poses little danger to humans, though if provoked, it is quick to bite. 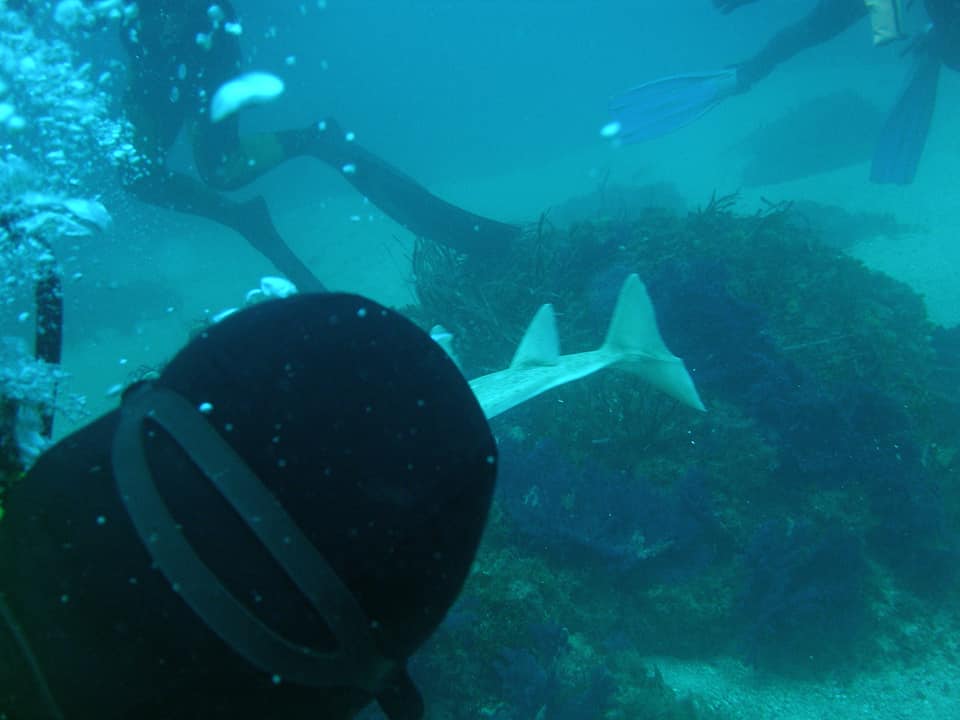 Since the mid-20th century, intense commercial fishing across the angelshark’s range has decimated its population via bycatch – it is now locally extinct or nearly so across most of its northern range, and the prospects of the remaining fragmented subpopulations are made more precarious by its slow rate of reproduction. As a result, the International Union for Conservation of Nature has assessed this species as Critically Endangered.