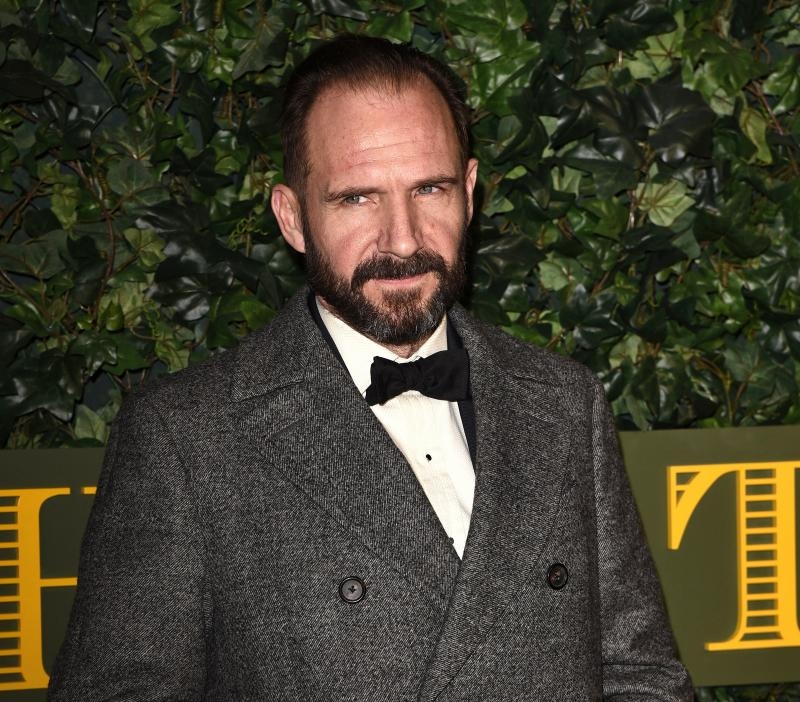 Ralph Fiennes is set to shoot a new film which he is to direct in Croatia in September.

The English actor will direct ‘The White Crow’, a film about famous Russian ballet dancer ballet dancer and choreographer Rudolf Nureyev, who was director of the Paris Opera Ballet in the 1980s.

Nureyev defected from the Soviet Union to the West in 1961, despite KGB efforts to stop him. This was the first defection of a Soviet artist during the Cold War and it created an international sensation.

The 54-year-old was in Croatia in June scouting for locations and according to daily 24sata will film in September in the city of Rijeka and in Istria in the northwest of Croatia.

Fiennes, who has starred in films such as Schindler’s List, The English Patient, Red Dragon, Clash of the Titans, Great Expectations. and The Grand Budapest Hotel is no stranger to Croatia having been impressed on earlier visits with the nature and architecture.

In 2011 he made his directorial debut with his film adaptation of Shakespeare’s tragedy Coriolanus, in which he also played the title character. He says he is looking forward to directing the film about Nureyev, who was regarded as one of ballet’s most gifted male dancers.

Besides Croatia, the film, which is based on Julie Kavanagh’s book “Rudolf Nureyev: The Life,” will also be shot in St. Petersburg and Paris.