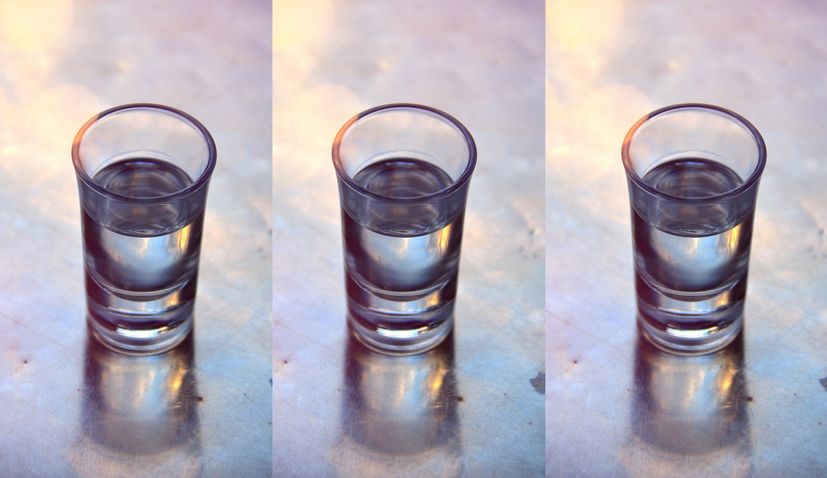 Writing about 1968, the year of sex, drugs and rock and roll, but also the year of a series of sudden, seemingly unlinked social upheavals worldwide, Mark Kurlansky observed: “At a time when nations and cultures were still separate and very different….there occurred a spontaneous combustion of rebellious spirits around the world.”

In that same chaotic year, while ideas of social equality and the first paroles of an independent Croatian State, enticed by the Czech Spring and similar uprisings in neighbouring communist countries, were being timidly voiced amongst Croatian intellectuals and working-class people, little did these utopian ideas of social justice and change concern the then predominant rural population of the country.

To the Croatian peasants, the harsh quotidian routine did not allow for them to ponder on solutions to impalpable problems. The solution to everyday ills – global, personal and physical – was not a utopian society, but rather a more concrete cure – rakija, a potent spirit produced from fermented fruit.

As one acquaintance observed, during a recent dinner at a Zagreb restaurant, where a rather cheerful bunch of expats and locals cheerfully toasted to a pleasant evening over a strawberry rakija: “At my nan’s house, there were only two legitimate medicines: rakija and holy water.” And indeed, rakija was widely used to cure anything from a stomach-ache to a broken heart, providing longevity and routinely serving as a substitute for a doctor.

And while the belief in holy water’s healing properties has not exactly made it beyond the rural realms, rakija’s image as the all-encompassing cure for physical and emotional pains has made the leap to the urban side with remarkable success.

At first sight, observing the seemingly unprecedented shift in this drink’s social status from hick to urban chic might seem like a very local phenomenon. However, if we turn to look at other corners of the world, the story about this particular eau de vie seems to have a bit more in common with the global mode de vie than it might appear at first sight.

The journey of rakija from peasant households through provincial taverns and run down joints to Croatia’s hottest new bars and trendy nightlife scene appears to fit a global pattern of local spirits conquering the palates of a new generation looking for a change by turning to -tradition.

That something like rakija or similar local spirits might be the social indicators of times changing might sound like a flimsy idea, but it seems that this time around, the “voice” of revolutionary times is not coming from the disaffected proletariat and starving intellectuals of the 60’s, but from a new breed of consumer dissidents, whose revolutions, expressed through manifesting global brand revulsion and fought by opting for traditional, hand-crafted and local products (such as rakija), just might be the answer to boosting the dried-up local economies worldwide. 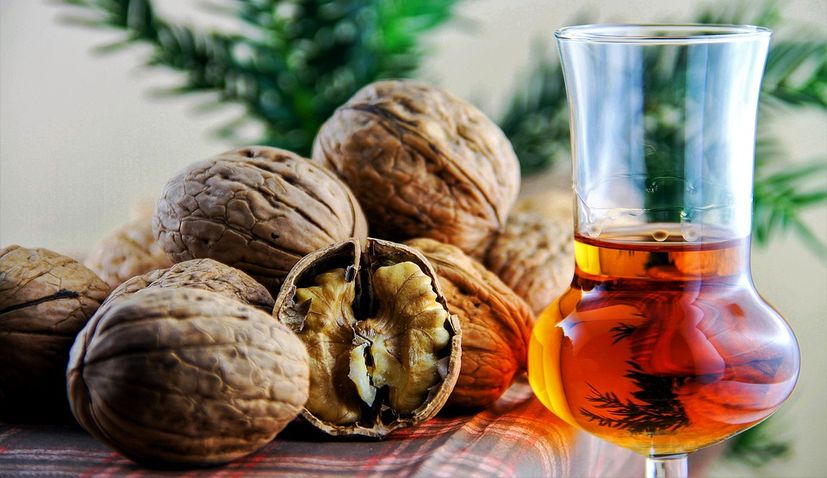 And just like other spirits throughout the world, such as various liquors that are rebelliously popping out from artisan distilleries in the US; ouzo and grappa that have established themselves as exquisite drinks served world-wide side by side amongst the best of cognacs; or sake, which is making it big among partygoers in Ibiza, rakija has a potential to journey further beyond the borders of its home country.

And, while providing moments of happiness, opportunities for memorable get-togethers, and, yes, a few headaches here and there to its growing fan base of global consumers, rakija is exemplifying yet another aspect of its healing properties in providing relief, at least on a micro-level, to a local economy that is in desperate need a good kick.