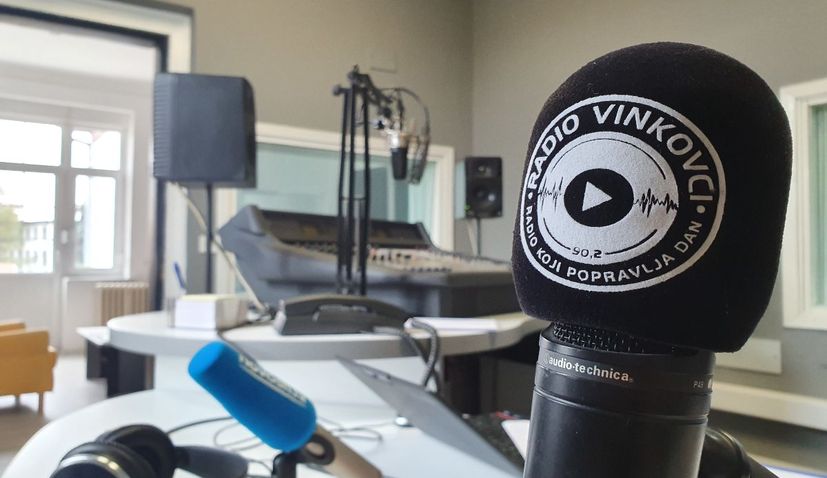 Radio Vinkovci is celebrating 62 years on radio frequencies. Since 1958, it has been making mornings, working days, and commutes more interesting with the latest hits and the most current news from Vinkovci, Slavonia, and Croatia.

Radio Vinkovci is one of the oldest existing Croatian radio frequencies and has been broadcasting its program continuously since November 5, 1958. It was broadcast on 226.4 mHz every day from 3 pm to 5 pm and on Sundays from 8 am to 12 noon.

Since June 6, 1988, Radio Vinkovci has been broadcasting on 90.2 mHz, and since the initial three hours, today the program lasts 24 hours a day. With the informative program, it brings daily events in the city, the region and current events from the state level, while in the entertainment part it entertains us with songs from the 80s, 90s and the latest hits.

Present on the air for so many years, a diligent team of promising and creative people from the very beginning strives to satisfy the desires of all listeners, regardless of age or gender. Today, on its 62nd birthday, Radio Vinkovci has become one of the most listened to in this part of Slavonia. 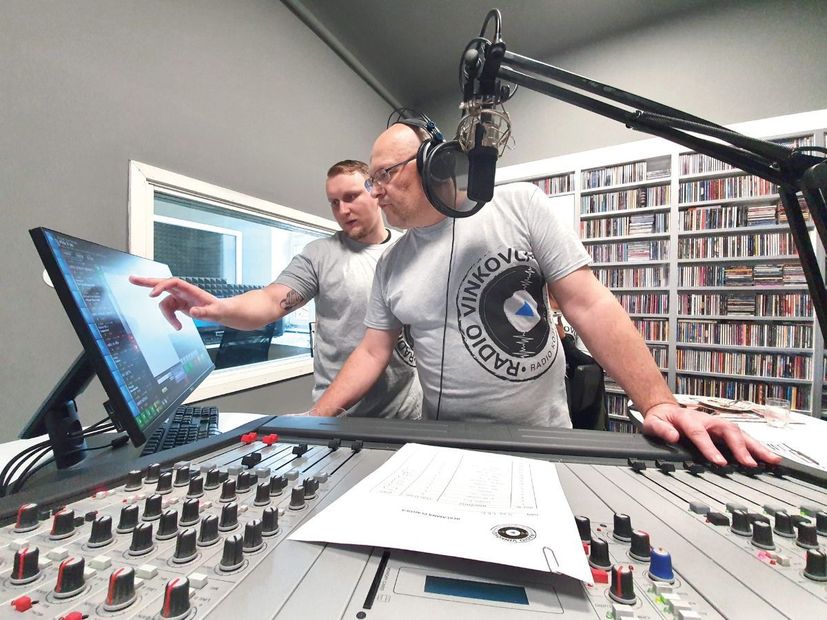 In its 24-hour program, it brings more than three thousand minutes of its own production per week, 80 minutes per day of informative program and almost 1000 minutes per day of the best domestic and foreign hits. Through 25 shows, the radio follows all current events in the city, events and accompanying events, preserves, nurtures and promotes Croatian national identity, culture and language, culturally enriches the community and promotes civil society and democratic standards. Through programs for children and youth, it promotes the successes of those on whom the world remains and promotes the name of Vinkovci. 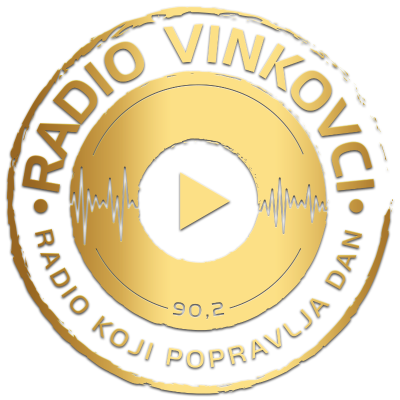 Along with two radio hosts, the popular Zolja and Sikija, the daily program was refreshed by young hosts, students Emma, Laura and Tena, who with their infectious laughter and popular hits bring a dose of joy to Vinkovci homes. There is also a news program. Experienced journalist Tihana professionally transmits all current information from Vinkovci and the surrounding area. 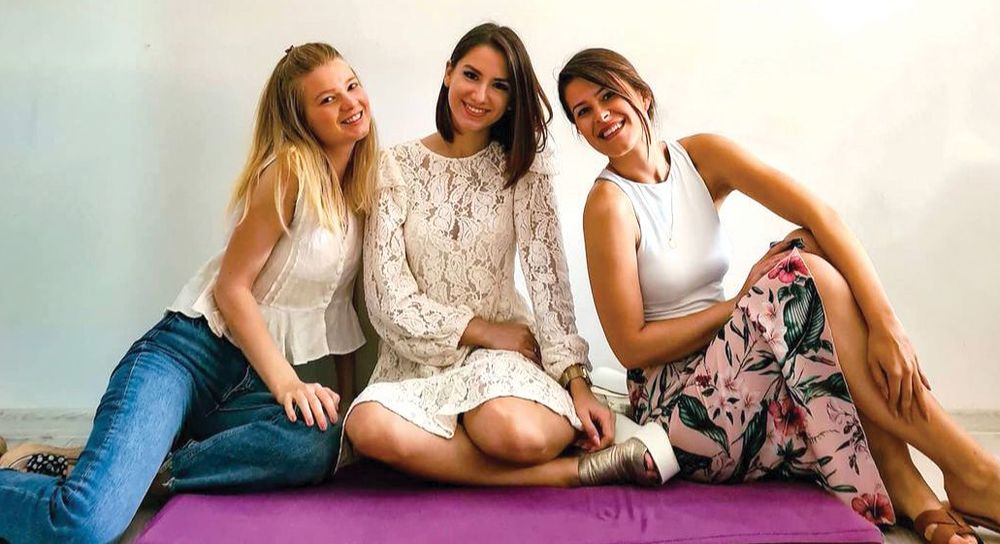 The digital age of radio has also reached Radio Vinkovci, where preparations are underway for the introduction of a new technology called DAB + (digital audio broadcasting). This digital platform comes from the company “Transmitters and Communications” (OiV), from which they announced the broadcasting and reception of radio programs without interference, increased program selection and availability to a much larger number of listeners. The existing FM signal will not go out, but space is narrowed as there is no room for new broadcasters. The digital signal will allow new publishers to work, and existing ones to expand and modernise their content. 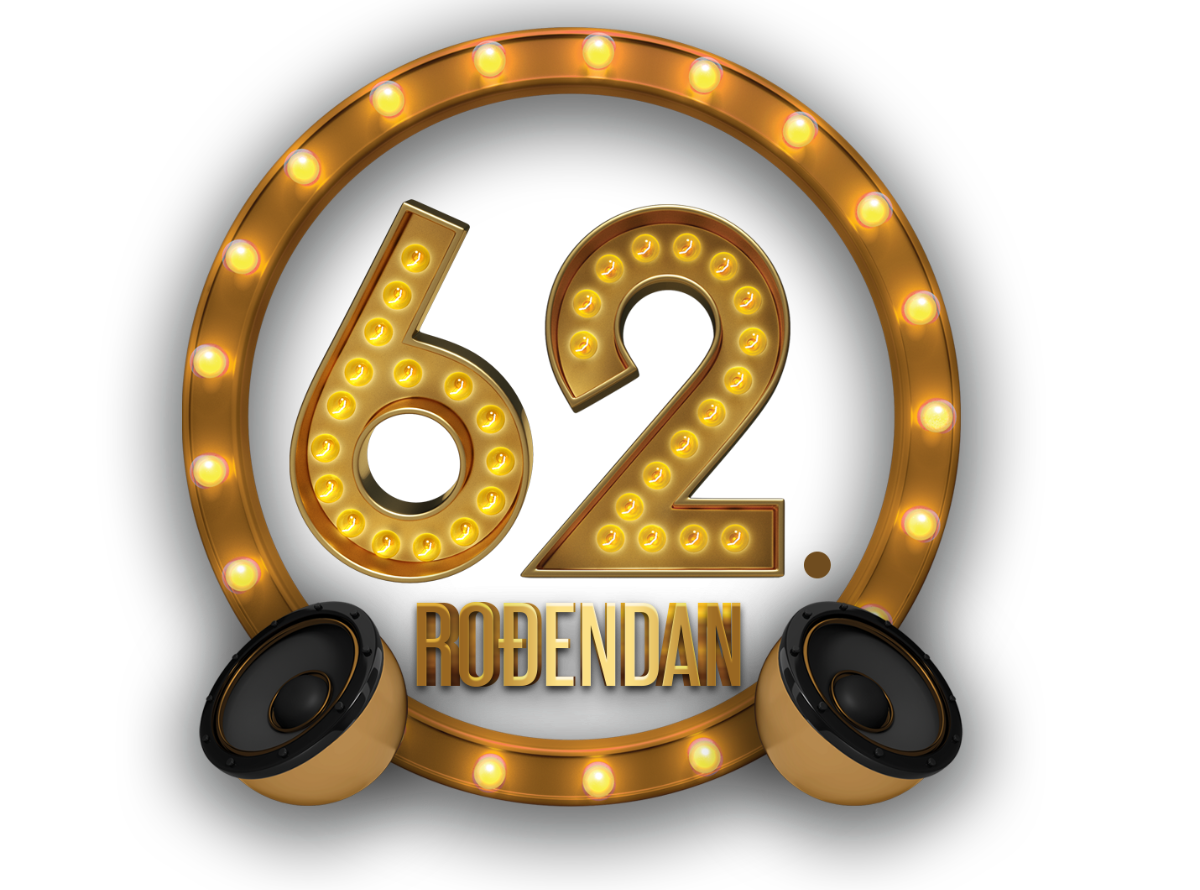 On Thursday, November 5, Radio Vinkovci will celebrate by giving away 62 prizes to listeners live on the air.