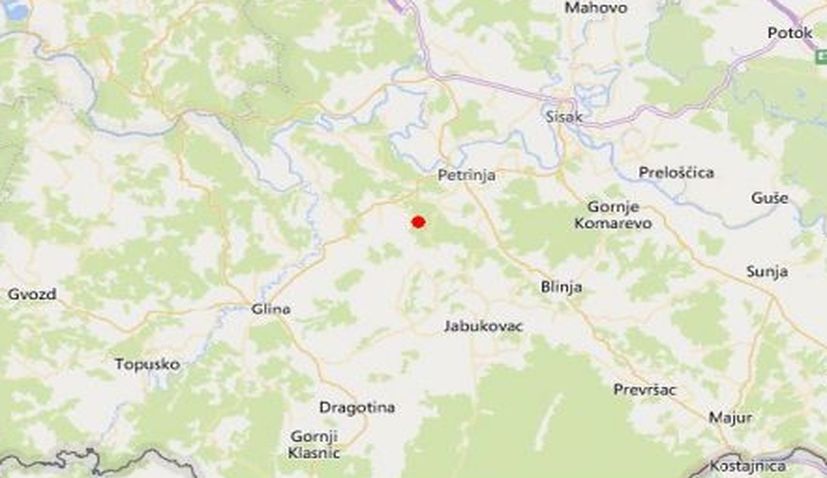 ZAGREB, Dec 30 (Hina) – Two more strong earthquakes struck Croatia on Wednesday morning, the first measuring 4.7 and the second 4.8 on the Richter scale, with the epicentre in the Petrinja area.

The first hit at 6.15 a.m. and the second a little later, the head of the Seismological Survey, Ines Ivancic, told Croatian Radio.

She said the ground “will rock for a long time. Tuesday’s earthquake was devastating and will certainly be followed by a long series of earthquakes, including, quite certainly, stronger ones.”

Ivancic said weaker tremors like those today would certainly affect the buildings in Petrinja and Sisak which were damaged in Tuesday’s 6.2 quake, which has claimed seven lives and caused enormous damage.

Ivancic said Petrinja was struck by “an enormous quantity” of smaller earthquakes since Monday. The ground is shaking almost every minute, she said, including at least 25 to 30 tremors measuring above 3 on the Richter scale.