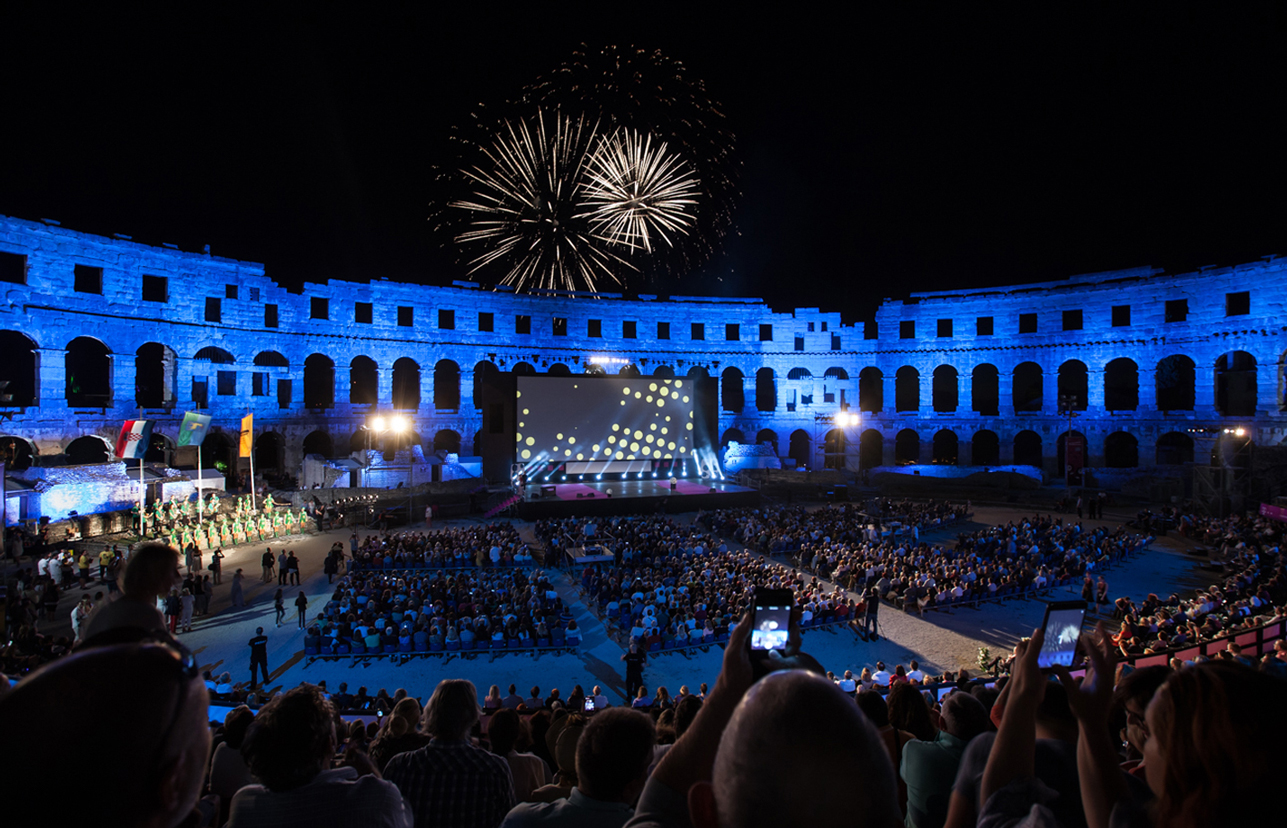 Residents and visitors to the Istrian city of Pula have the chance to watch Sunday’s World Cup final between Croatia and France in one of the most spectacular environments.

The City of Pula has again decided to organize a watch party inside the city’s famous Roman amphitheatre.

A huge 12-metre x 7-metre LED screen will play the game inside the Pula Arena which is among the six largest surviving Roman arenas in the world.

One of Croatia’s best preserved ancient monuments will open at 3 pm on Sunday with regular security controls at the entrance while traffic will be stopped in the surrounding streets.

Entry is free and organisers are expecting around 10,000 fans to turn up tomorrow.

Pula Film Festival, which opens today has gladly relocated their screenings to nearby venues and joined the football craze.