Home » Business » Property sales tax to be abolished during this term in government, Croatian minister says 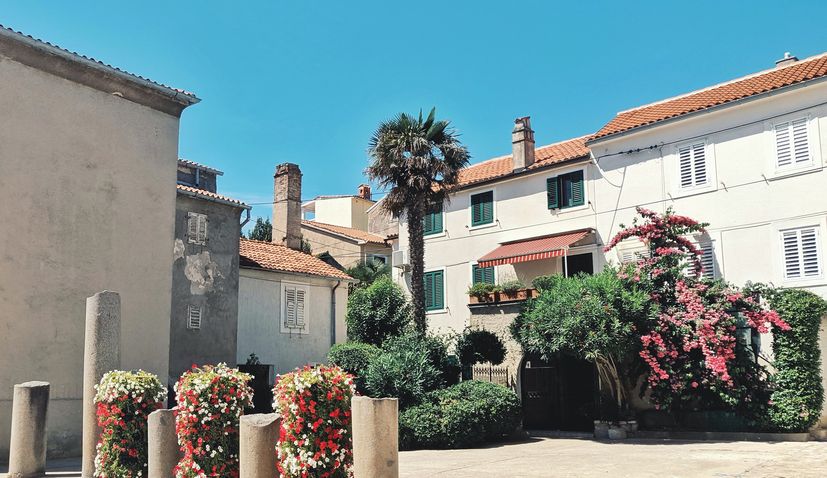 ZAGREB, Sept 16 (Hina) – Finance Minister Zdravko Maric said on Wednesday it was envisaged that property sales tax would be abolished during the term of the present government and that it was never specified that this would happen on the first day of next year.

Speaking to the press ahead of an inner cabinet meeting, Maric said that the government had not changed its mind “because it never said that this would become effective as of 1 January 2021,” but that the move was envisaged in its programme which did not specify a date.

“The property sales tax, value-added tax and food tax are all included in our programme, but we never specified when, but only that it would happen during this term in office,” Maric said.

The property sales tax is three percent of the market value of the property in question and it constitutes revenue for towns and municipalities. According to media reports, its planned abolition caused a revolt among local government units and eventually led to its delay.

Speaking of a fairer distribution of the tax burden, Maric said that Croatia remained among the countries with the highest VAT revenue to GDP ratio.

Asked about the possibility of further prolonging the moratorium on debt enforcement actions, Maric said that this concerned the debtor-creditor relationship and that the government had on its part extended the deadline for another three months.