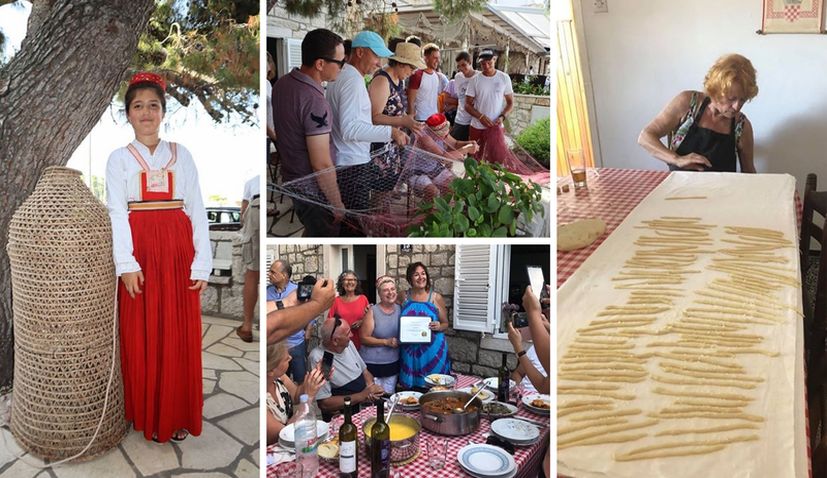 MLJET, 3 August 2019 – A large event, which is part of a project to promote and protect the island of Mljet, the Mljet National Park, the cultural heritage of the Dubrovnik region and the surrounding islands, Dubrovnik cuisine and the konoba has taken place on the island of Mljet.

The programme started with a workshop on reinforcing and patching up fishing nets. The workshop was led by the Desa association and a  presentation of patching and reinforcing nets was performed by Ane Strazicic Rodriguez. In her presentation, she brought to life a somewhat forgotten craft that is dying out. Local fishermen are dying out as well as the traditions connected to fishing. 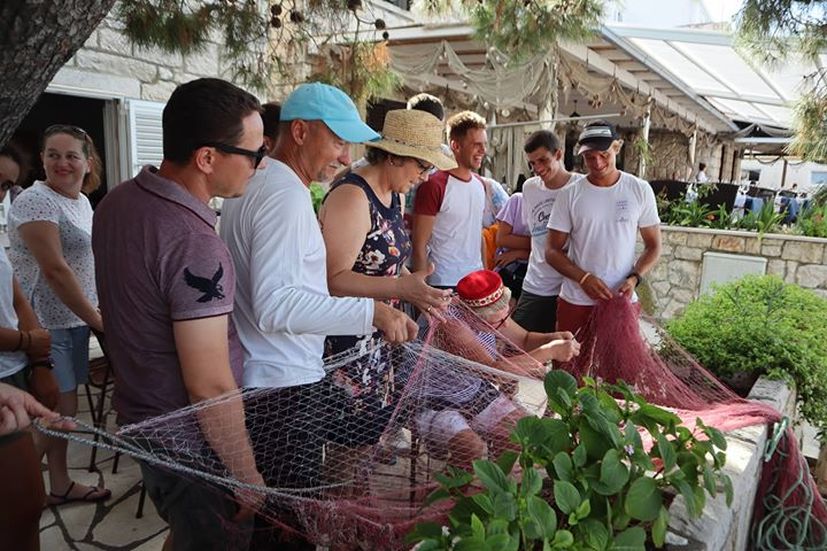 The workshop was supported and watched also by a group of sailors who anchored in Pomena whilst on their traditional 40th Regatta of South Dalmatia organised by the Orsan Sailing Club from Dubrovnik. 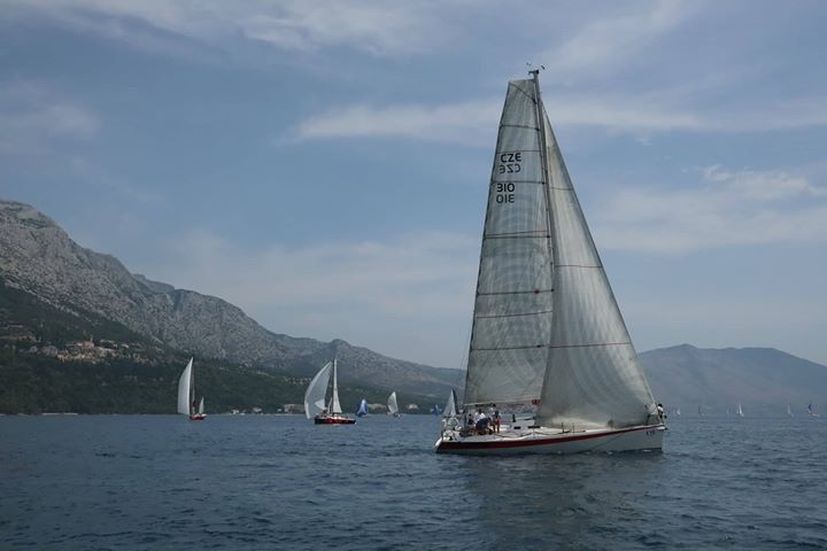 In the afternoon, a workshop about the Konoba was led by Miki Bratanic. Miki is the author of a number of books, including the ‘Story of the Konoba’ which is translated into English and Italian.

In a chat with Bratanic, he expressed great satisfaction with how many enthusiasts of cultural and natural heritage had gathered at the impressive event. Through the Konoba, he talked about Croatian values that we all need to promote everywhere in the world, Dalmatian klapa which originated in the Konoba, and the Mediterranean diet and health benefits. He also emphasised that because of its exceptional beauty, rich history and strategic importance, it is a responsibility for all of us to promote, protect and preserve the island of Mljet which is under the protection of UNESCO. 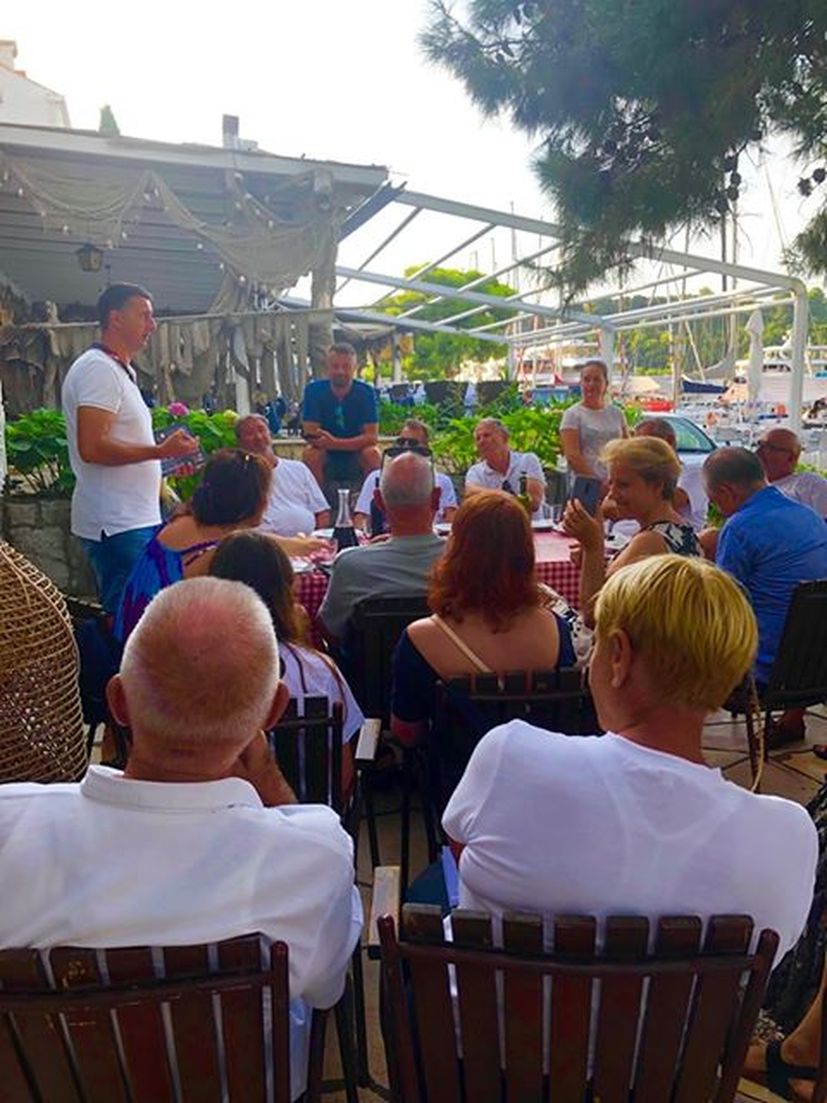 At the end, there was a workshop about Mljet Makaruli led by Jany Hansal. Makaruli, a traditional food, are mentioned in historical literature as early as the 17th century. Today, the almost forgotten dish is prepared with scents such as nutmeg, cloves, cinnamon, garlic and olive oil. 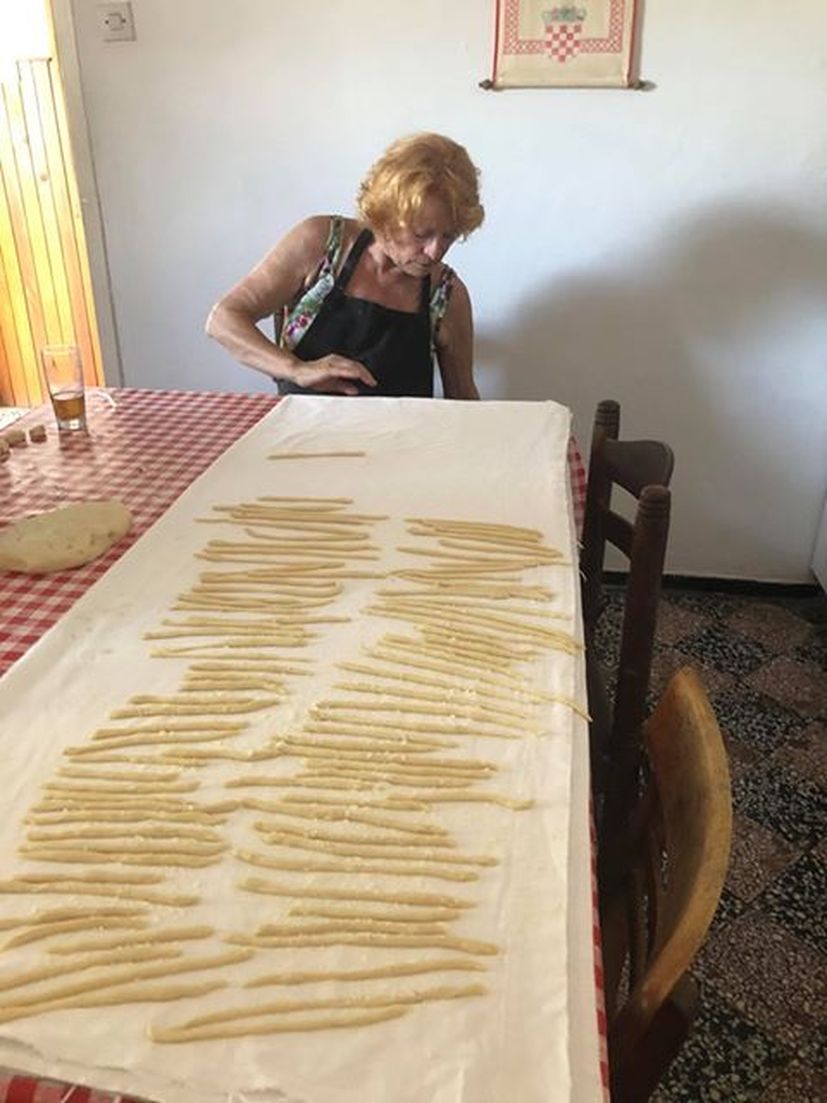 It was being prepared on the island of Mljet mainly for when there was bad weather when the fishermen were not able to go fishing or when they did not catch anything. 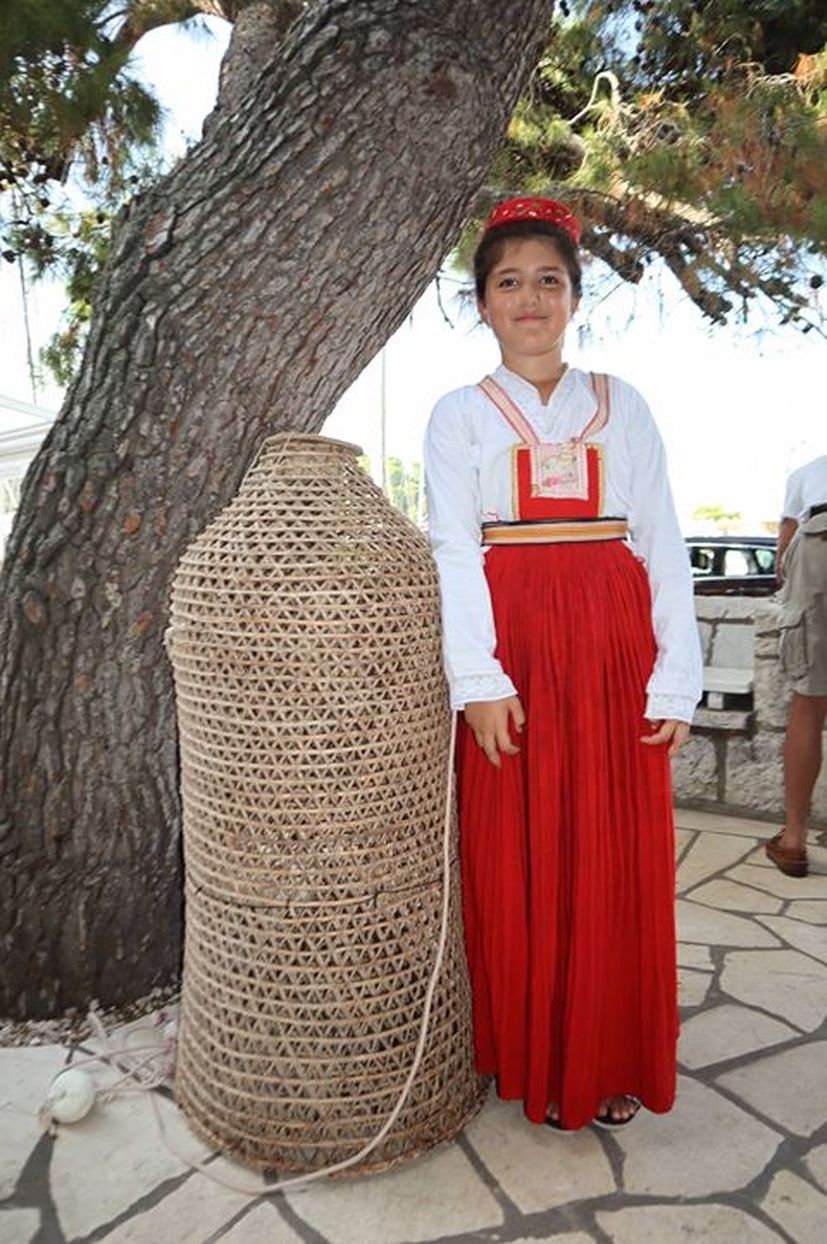 “It hits the heart to experience and see how many of us want to preserve the rich heritage of our beautiful homeland for future growth. To experience the togetherness of Croatian emigrants and the Homeland in promoting and preserving the Konoba, folklore, old crafts, sports, cuisine of southern Dalmatia and the Dubrovnik region, is a great pleasure,” said Andreja Metelko Zgombic, State Secretary at Croatia’s Ministry of Foreign and European Affairs. 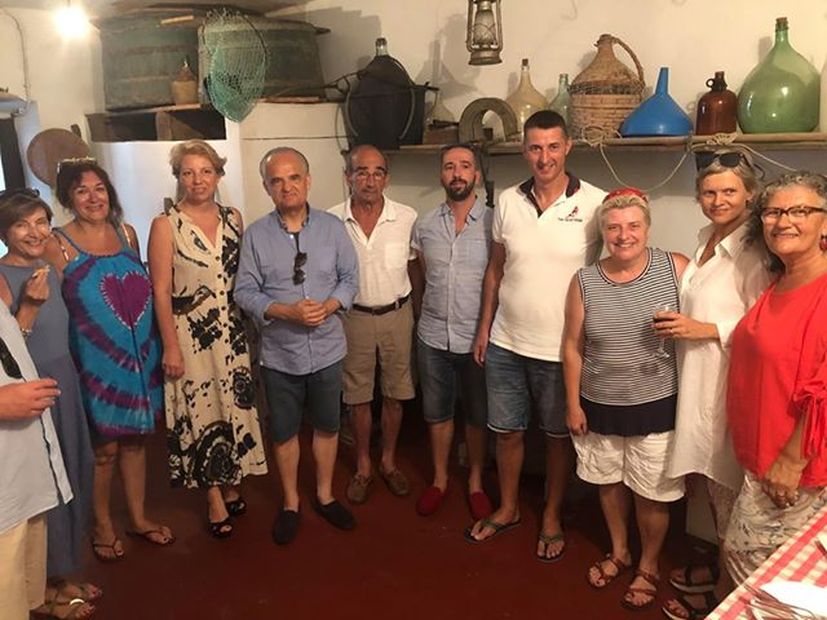 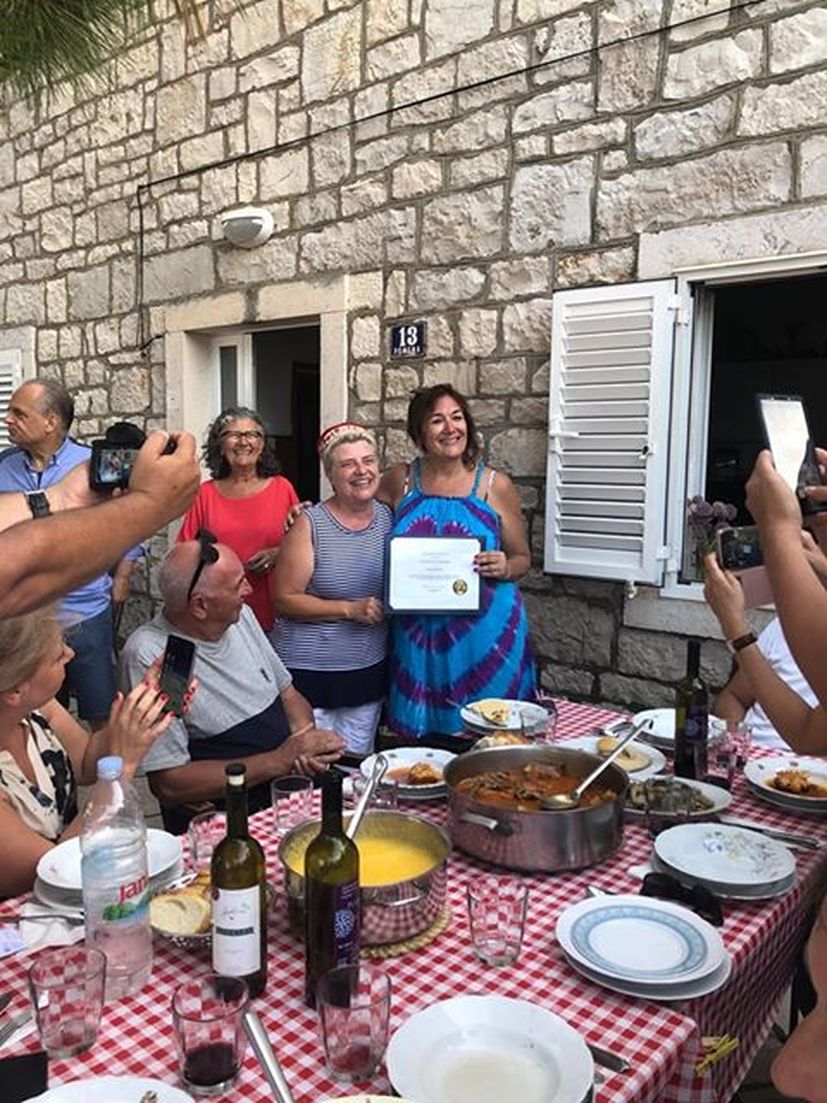 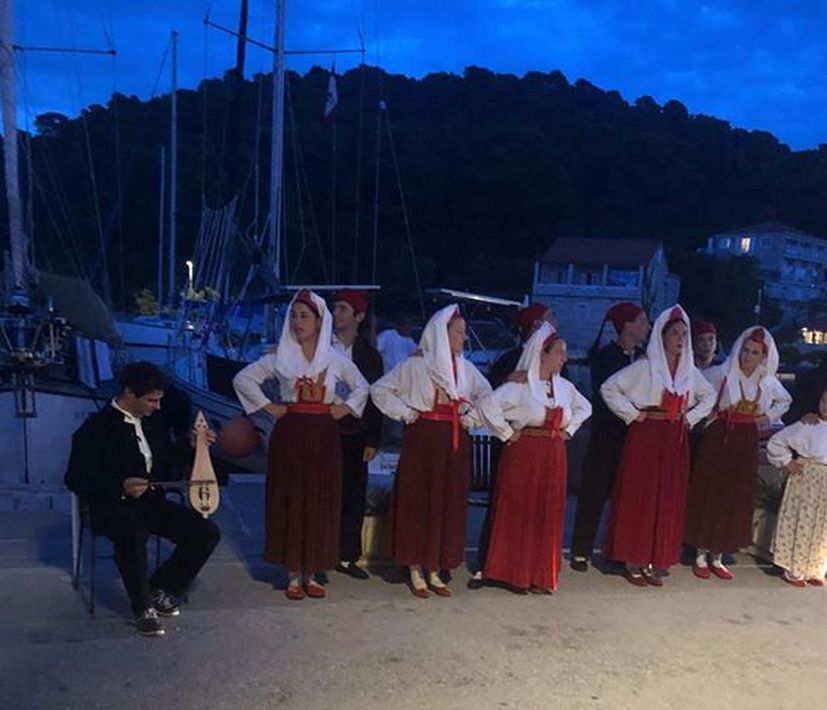 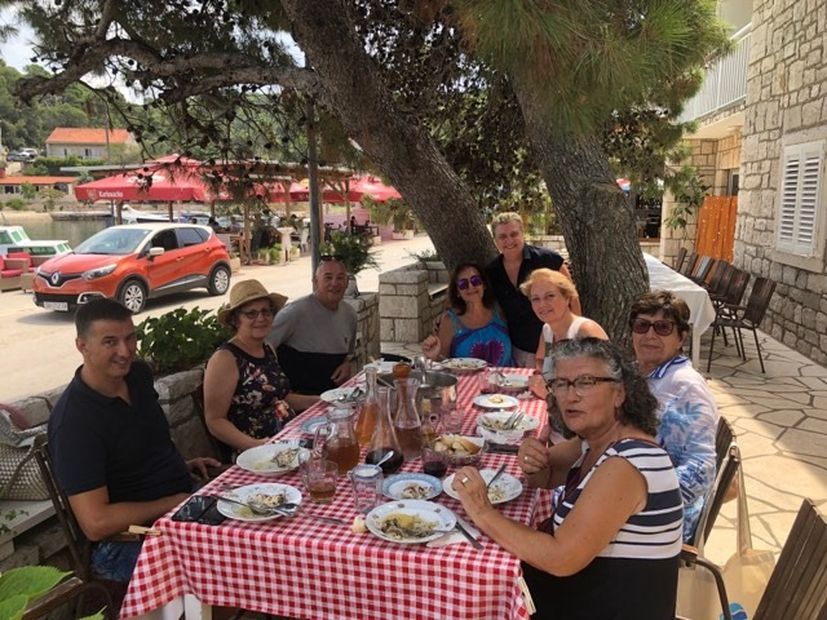