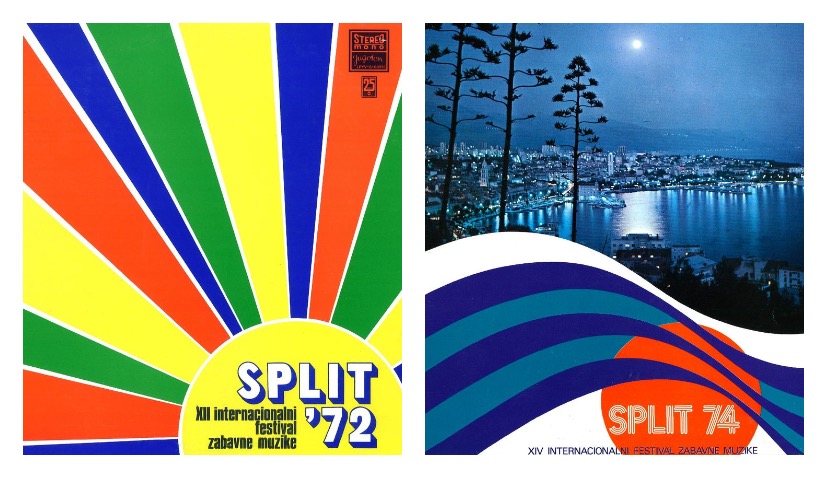 Silent Craft – a Retrospective of the Graphic Works 1967 – 1997, the first exhibition of works of Ivan Ivezić, the most productive Croatian vinyl record cover designer, who designed some of the most memorable covers for Jugoton (today Croatia Records) from 1960s to 1990s opens today in Zagreb’s HDD Gallery. The exhibition will be opened until June 10.

From the time when the cover was just a protection of vinyl from damage, through the time when trained employees of other departments were engaged in design in record companies, to the time when canonized names of Croatian design were created, vinyl has always been a place where every professional but also the curious amateur wanted to try their skills. 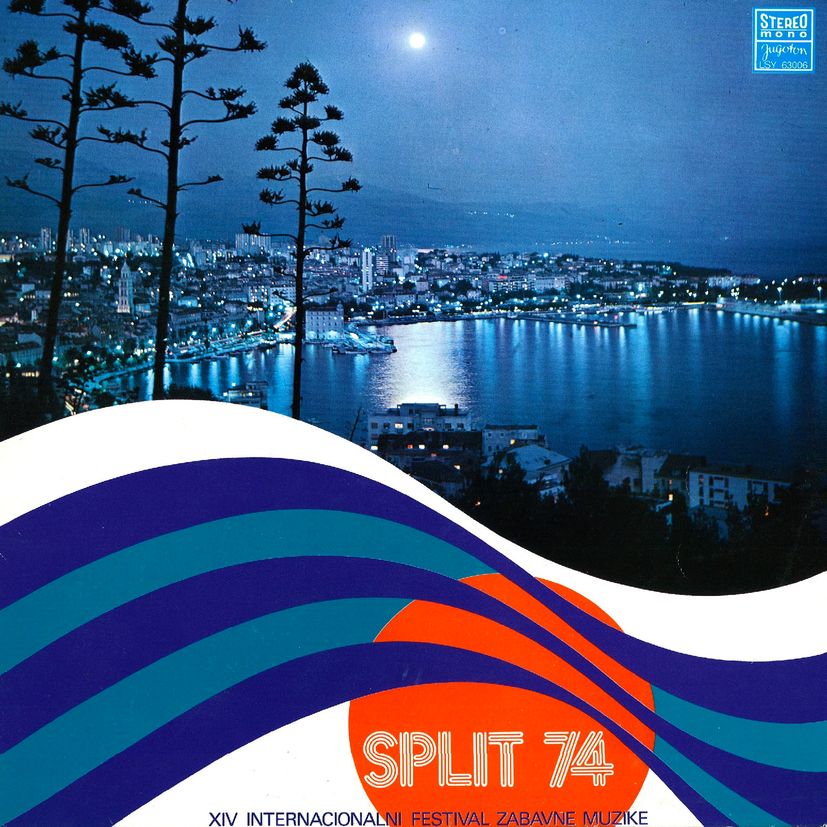 Ivan Ivezić intuitively understood the essence of this visual communication very early on, and his works became a place of collective memory of space, time and culture.

Working for Jugoton, the largest record company in the area at the time, which printed numerous releases in circulations that are today unimaginable from its plant in Dubrava in Zagreb, Ivezić was always graphically present in all possible channels of music distribution. 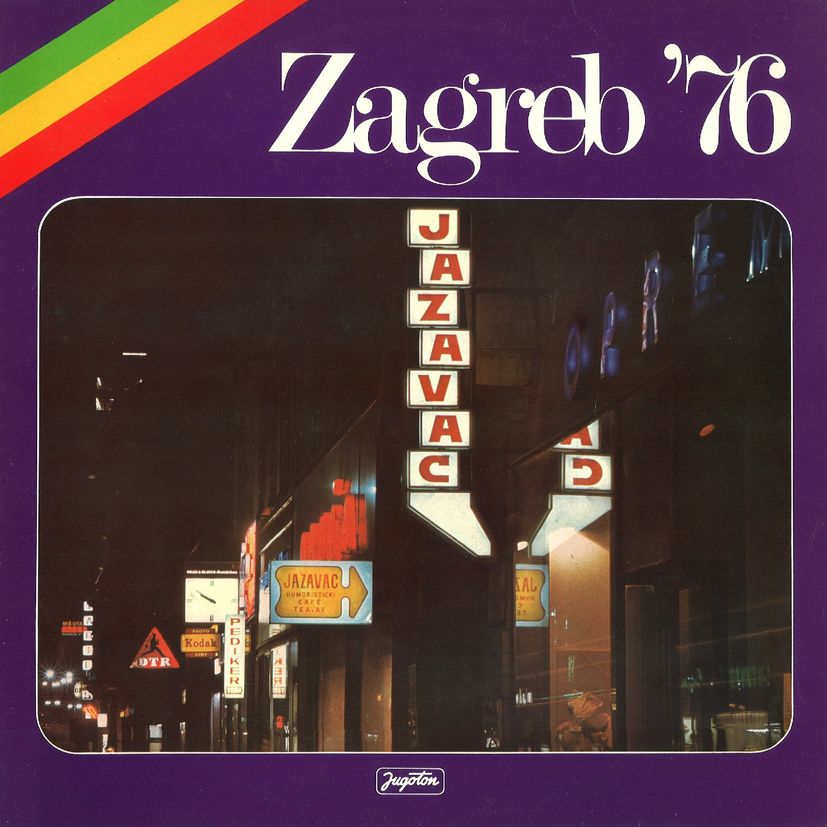 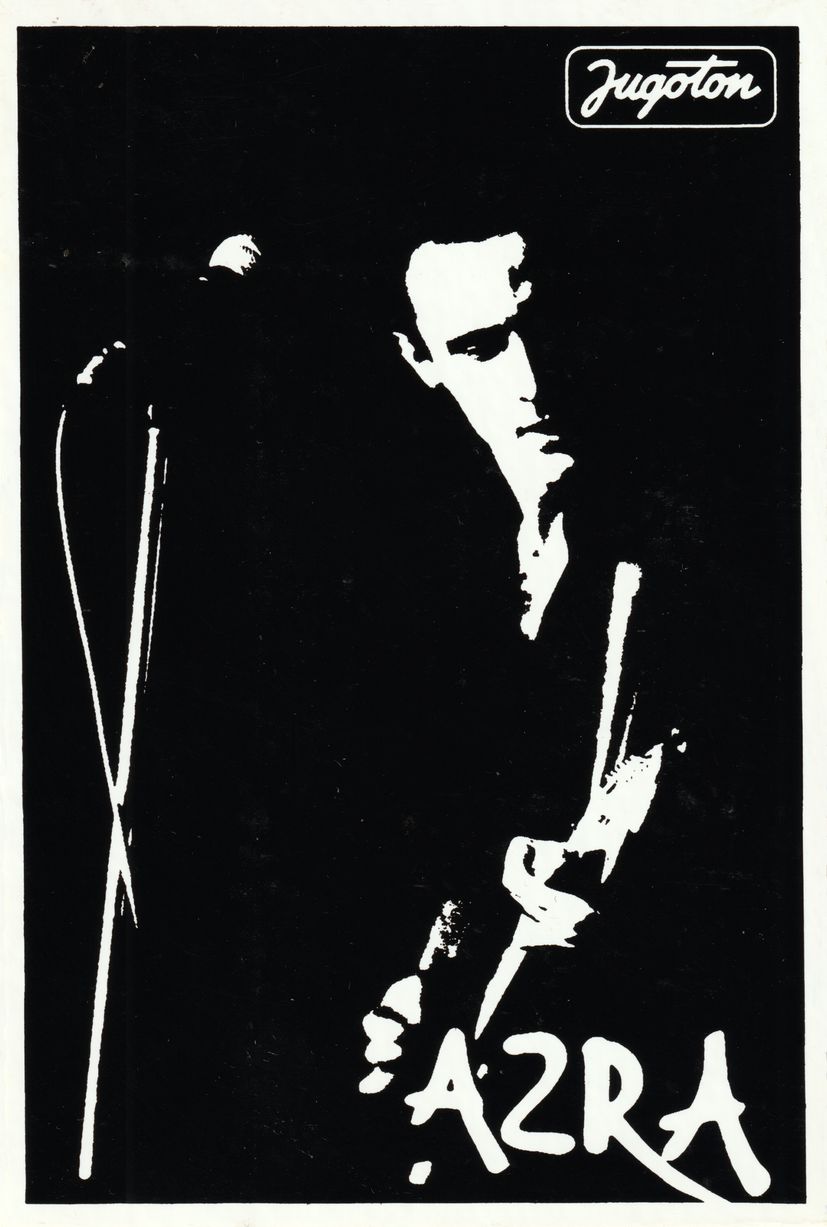 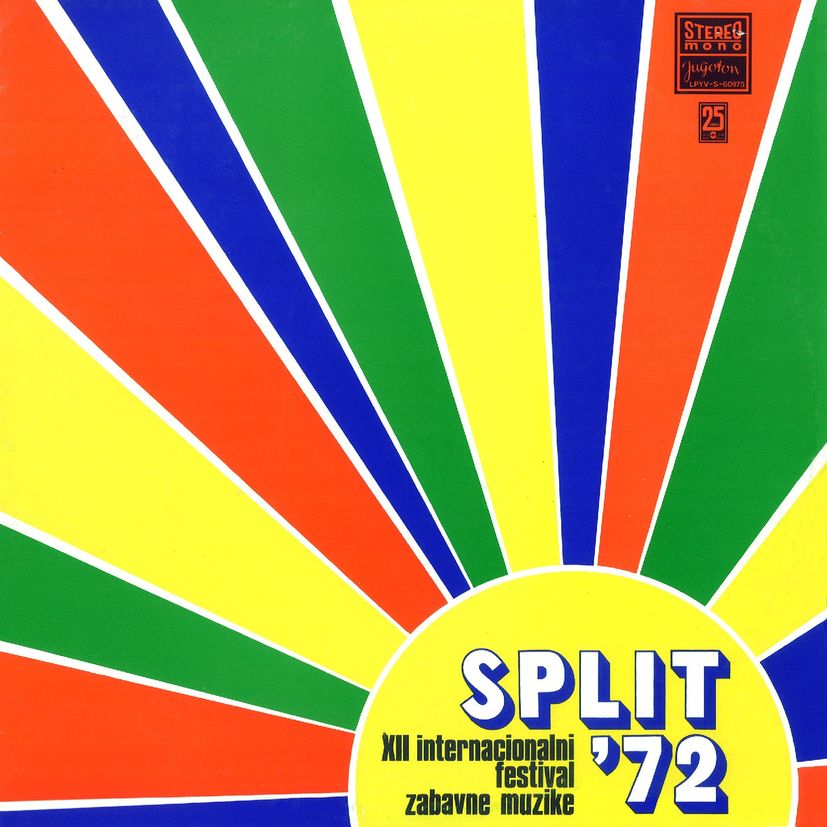 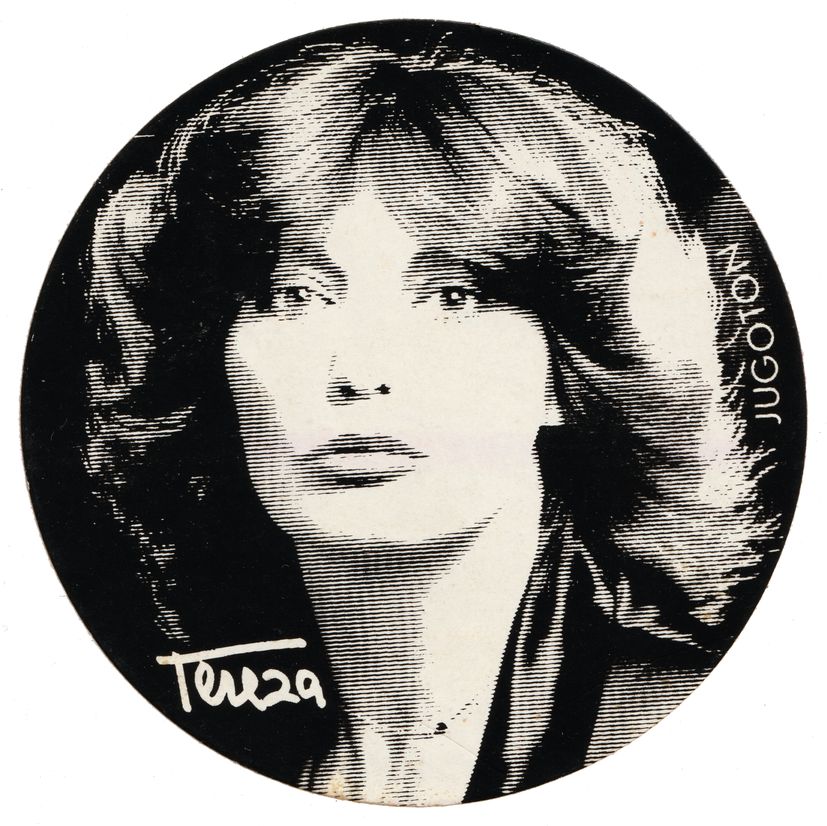 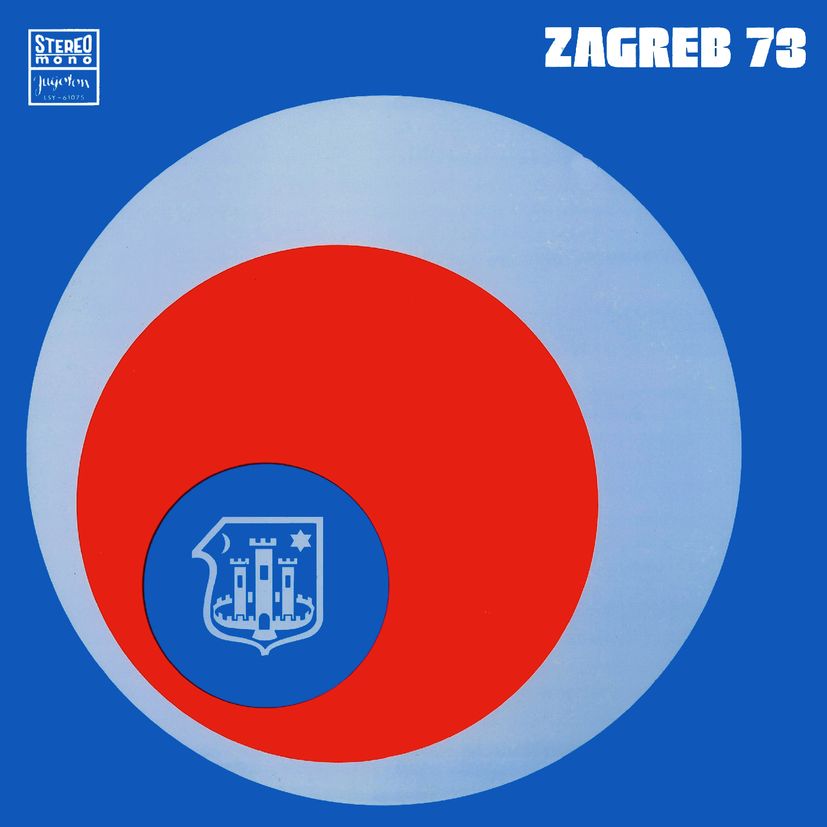 The curator of the exhibition is Željko Luketić with his assistant Leri Ahel. They are the authors of the successful exhibitions “Socialist Disco Culture” (HDD Gallery and Klovićevi dvori”, 2015), “Utilitarian Design of Singing Socialism” (HDD Gallery, 2020) and “51000 Baltazargrad” (MMSU, 2020), which was seen as part of EPK2020 Rijeka by over 10,000 visitors. 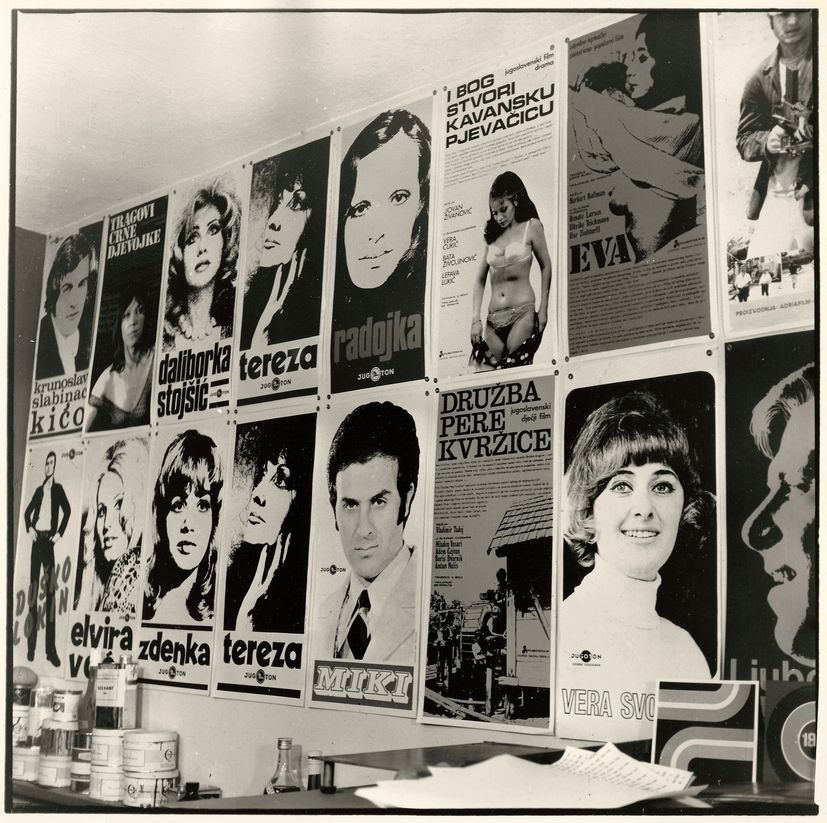 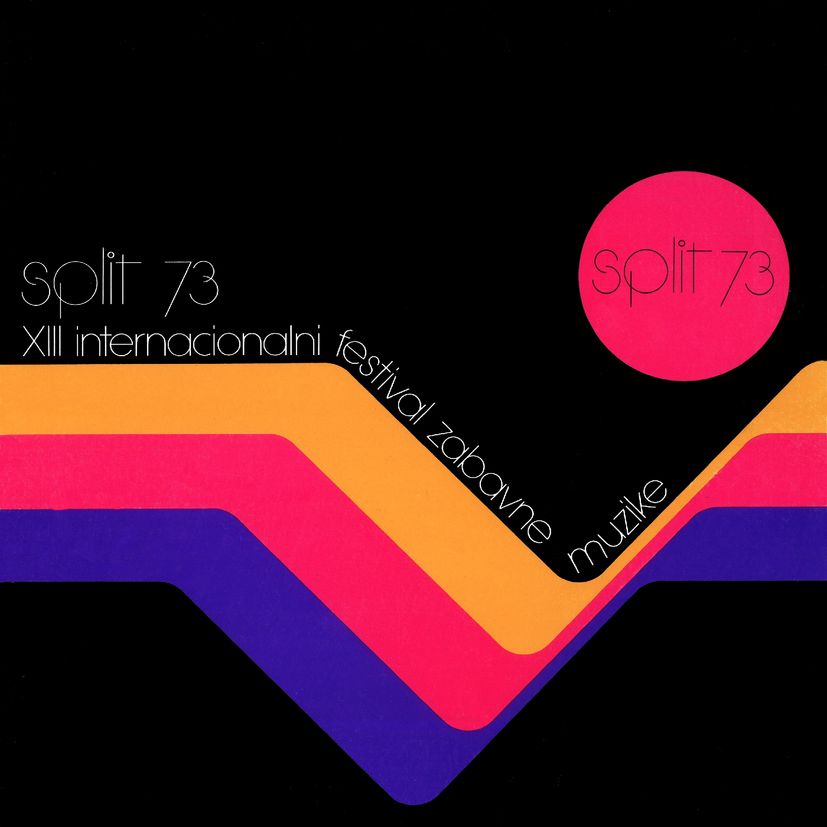 At the opening of the exhibition on Thursday, 19.05, at 7 pm in the HDD Gallery, Ivan Ivezić will be presented with a lifetime achievement award given by the Croatian Record Association and Croatia Records. The award will be presented by Želimir Babogredac. 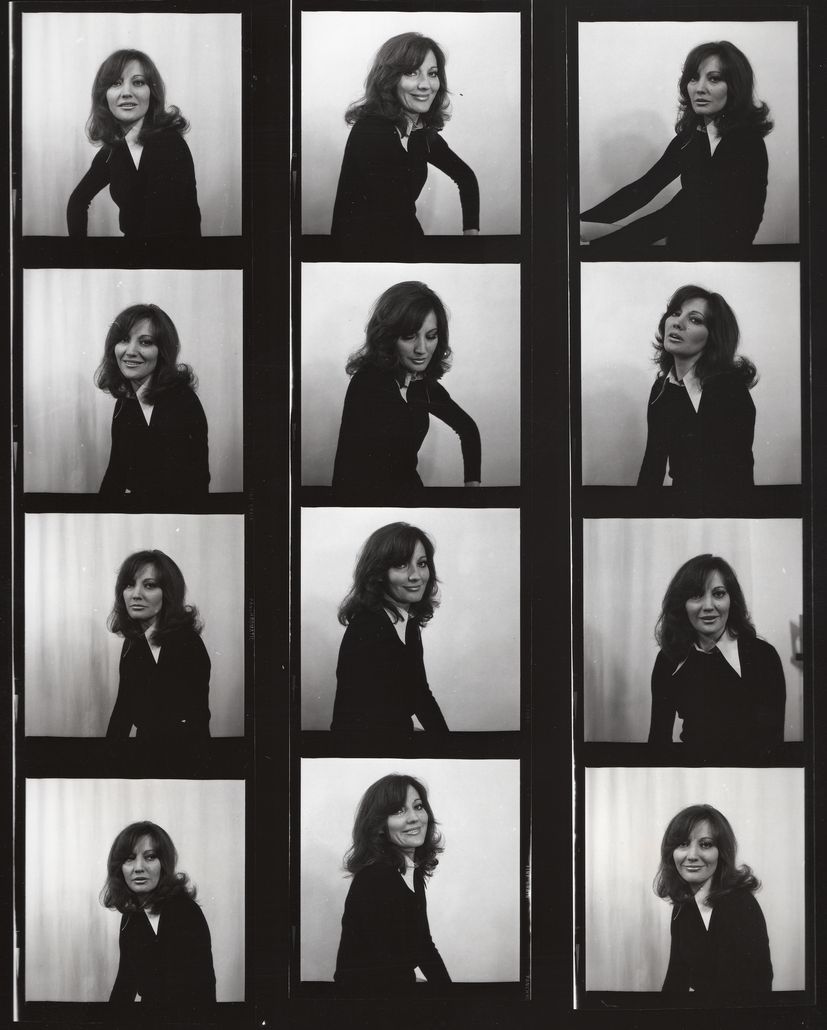 Photo session for the album cover of Tereza Kesovija, 1974