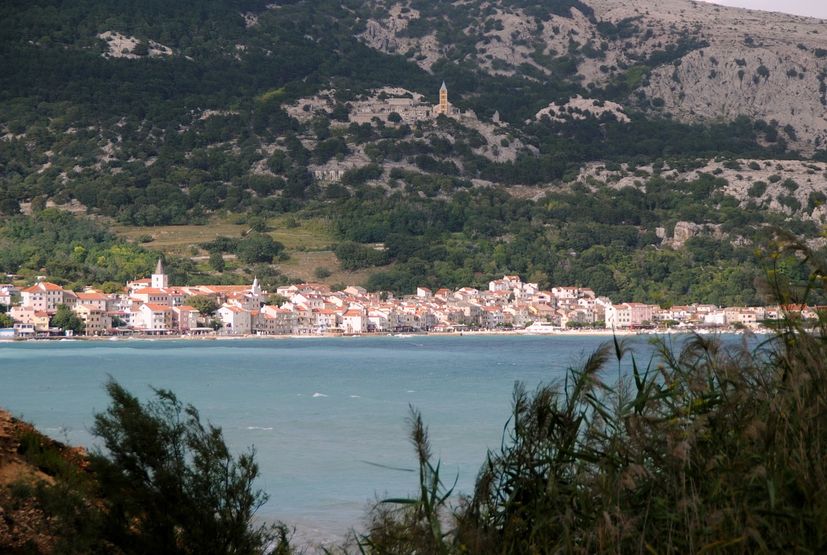 ZAGREB, Oct 22 (Hina) – An agreement on the extension of the port of Baška on the northern Adriatic island of Krk was signed on Thursday. The project is worth HRK 41.1 million, of which HRK 39.7 million will be provided by the EU and the rest by the county port authority.

The work will be carried out by the Aqua Mont Service company and will include extending the existing quay and ensuring necessary protection of the waters within the port area and appropriate berths for passenger ships. The deadline for the completion of the work is December 2023.

The signing ceremony was attended by the Minister of the Sea, Transport and Infrastructure, Oleg Butković, who said that a large cycle of investment in ports and coastal zones had been launched in all seven coastal counties.

“We are talking over a billion kuna worth of active projects with 85% of financing provided by EU grants,” Butkovic said, adding that five such projects were being carried out in Primorje-Gorski Kotar County.