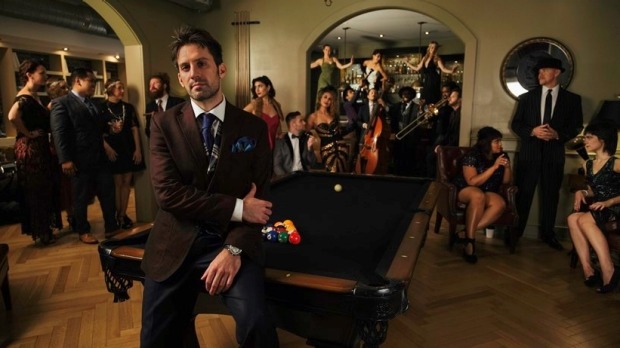 After a sold-out 2016 tour, Scott Bradlee’s Postmodern Jukebox have announced dates for their 2017 European tour, which includes a stop in Croatia.

In their first few years Postmodern Jukebox amassed over 500 million YouTube views as they uploaded a new video, most of which are filmed casually in Bradlee’s living room, weekly on YouTube.

They have covered everything ranging from Katy Perry and Lady Gaga, to White Stripes and Radiohead.

The act, which includes musicians, singers and tap dancers, will be performing in Croatia on 31 March 2017 at Zagreb’s Dom Sportova.

They have played sold out concerts in 75 European cities, 45 cities in North America and 16 in Australia and New Zealand.