Jo Nesbø will be speaking in Zagreb in May (Photo: Jo Nesbo/Facebook)

Popular Norwegian writer Jo Nesbø will be speaking in the Croatian capital.

The Zagreb public will have a chance to listen to one of the most read crime novelists in the world in May.

From 4 pm – 7 pm on 9 May 2018, Nesbø will be talking about literature and sharing his first-hand experiences which have seen him sell more than 30 million copies of his novels worldwide at Culture Centre Mesnicka (KCM). 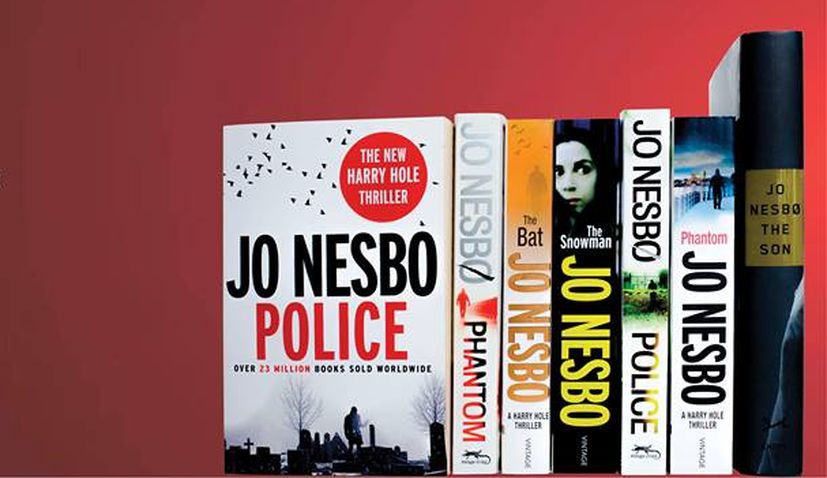 Nesbø is primarily known for his crime novels about Inspector Harry Hole, but also the main vocalist and songwriter for the Norwegian rock band Di Derre. Nesbø also released his first children’s book, Doktor Proktors Prompepulver and the 2011 film Headhunters is based on Nesbø’s novel, Hodejegerne (The Headhunters).

Nesbø’s work has been translated into over 40 languages, selling 30 million copies worldwide. 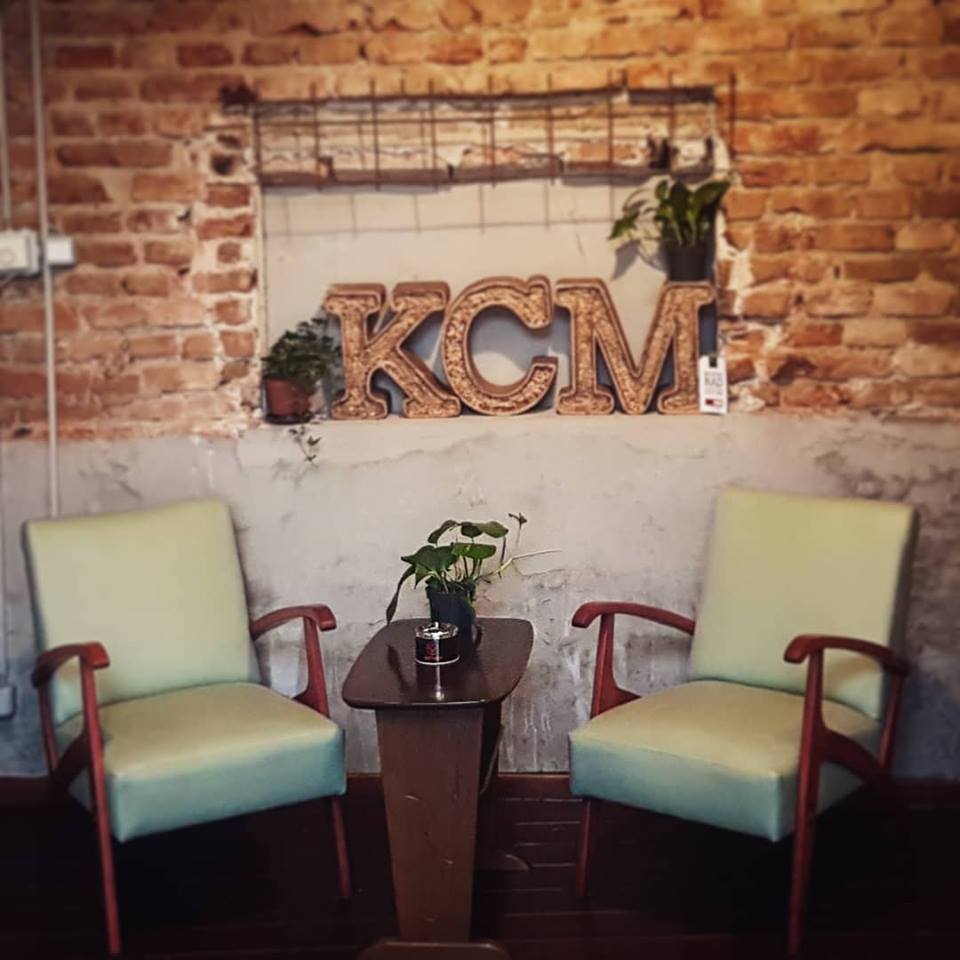