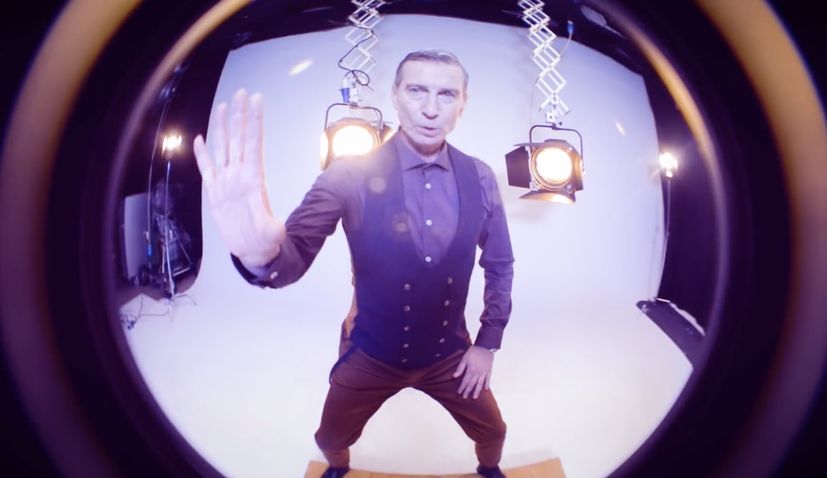 Croatian singer Massimo Savić, who was known simply as Massimo, has passed away on Friday in Zagreb.

‘Our dad, husband, pride and love, Massimo Savić, left us after a short but heroic struggle. Although he left this world, he will live forever in our souls; smiling, warm, strong, full of love and woven of art. We’ll be your girls forever, ‘ wife Eni and daughter Mirna wrote on social media.

Massimo was born in 1962 in Pula, and began his musical career in Zagreb, where he graduated from high school. He spent his childhood in Istria, and at the age of 12 he went to Milan. He later lived with his mother in Sydney, Australia, where he spent two and a half years of his life.

He returned to Croatia and he first became popular in the 1980s with his band Dorian Gray, and then soon embarked on a successful solo career.

Massimo was one of the most awarded Croatian musicians and singer-songwriters. He won the Porin award for the best male vocal performance nine times.

One of his most popular songs was ‘Sjaj u tami’ which was released in 1983 from the album of the same name  and is still very popular today.