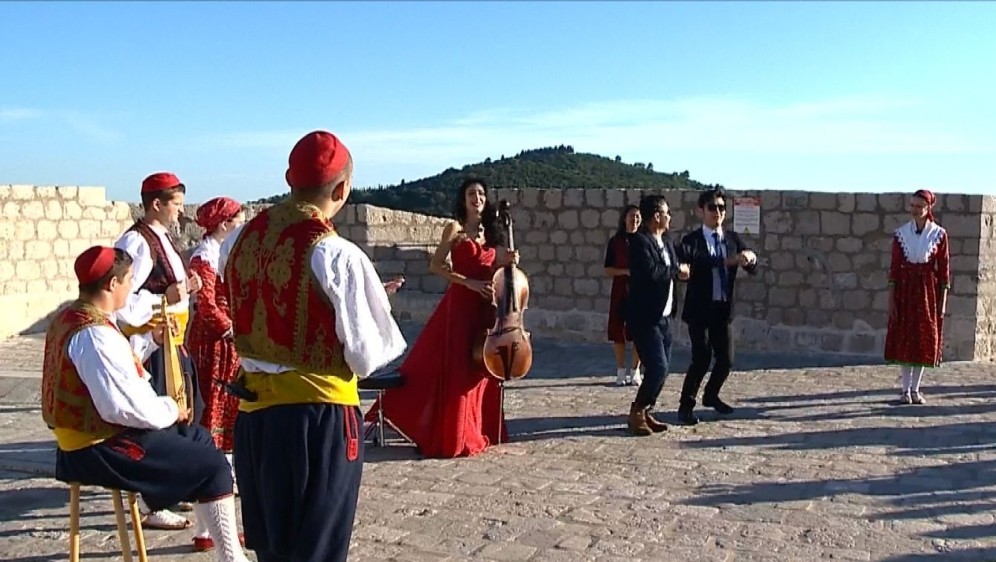 Croatia’s popularity as a filming destination continues to grow.

A popular reality TV show in China, watched by over 300,000 million people, is currently in Croatia filming.

The crew from ‘Everyday you learn something new’, a reality TV show featuring Chinese celebrities travelling around Croatia learning new things, is filming in Dubrovnik at the moment before moving on to Zagreb next.

“This show is one of the most watched shows in China, we have around 300 million viewers, and the show connects culture in tourism, as well as entertainment with famous people. Today we filmed in Dubrovnik before we head to Zagreb,” director Linfeng Hu told Dnevnik.hr

The crew was joined in Dubrovnik by well known Croatian cellist Ana Rucner, whilst Croatian pianist Maxim Mrvica will join up with the show in Zagreb.

The show is expected to be great promotion for Croatia, just as it was when a popular Korean reality TV show was filmed in Croatia in 2014. Tourists from Korea jumped from 16,000 a year to 264,000 largely thanks to the show. 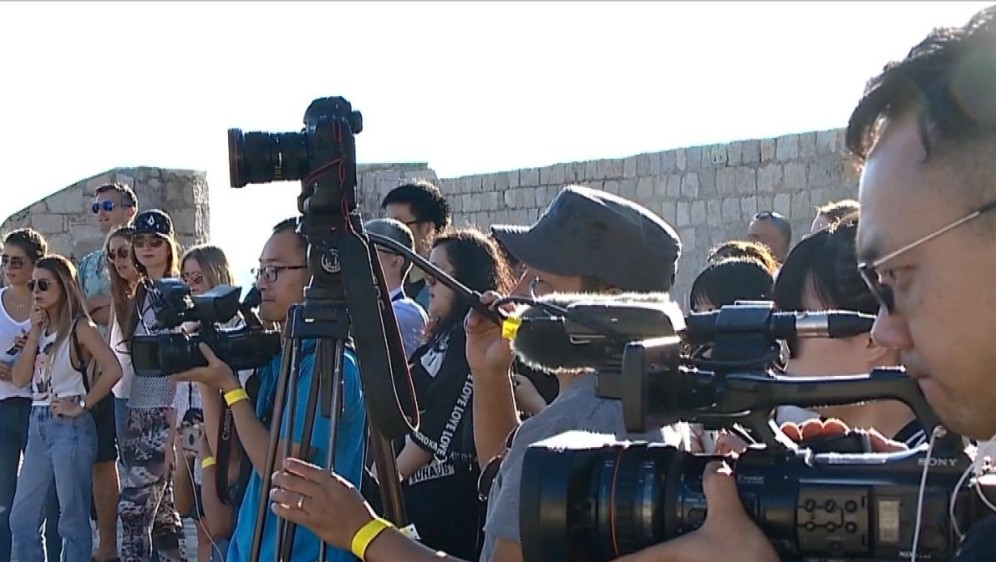