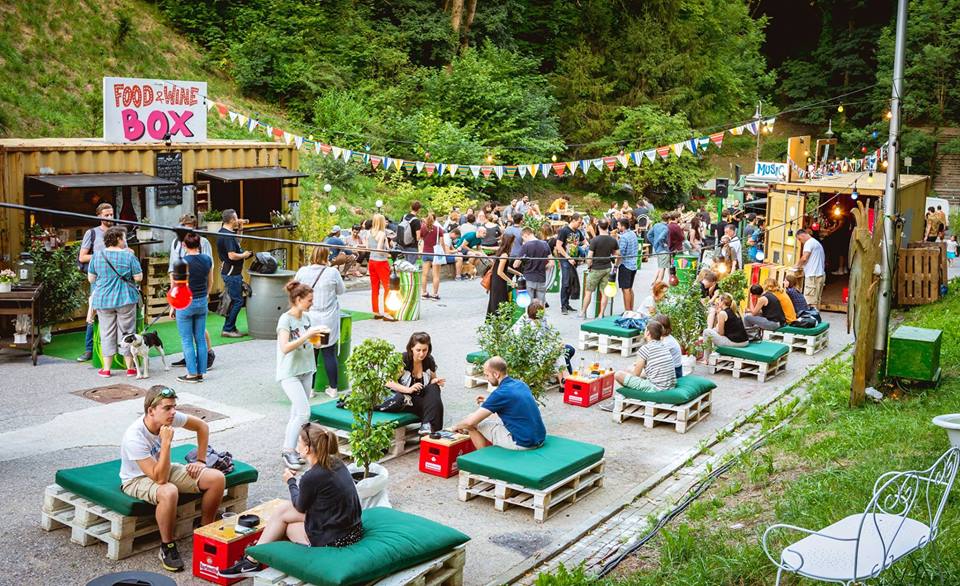 Pop Up Summer Garden – the second edition of one of the most beautiful events in Zagreb – starts today on 7 June and will go on until September.

Following on from last year’s success story, the Pop Up Summer Garden event brings summer refreshment and entertainment to both locals and tourists during the summer. Located just a few minutes from Ilica Street, the event fits perfectly into the surroundings of beautiful Tuškanac woods.

In collaboration with Summer Stage Tuškanac, whose rich film program will complement the Zagreb’s summer offer, Pop Up Summer Garden brings lots of music, events, creative art and floral installations as well as large selection of tasty food and drinks. 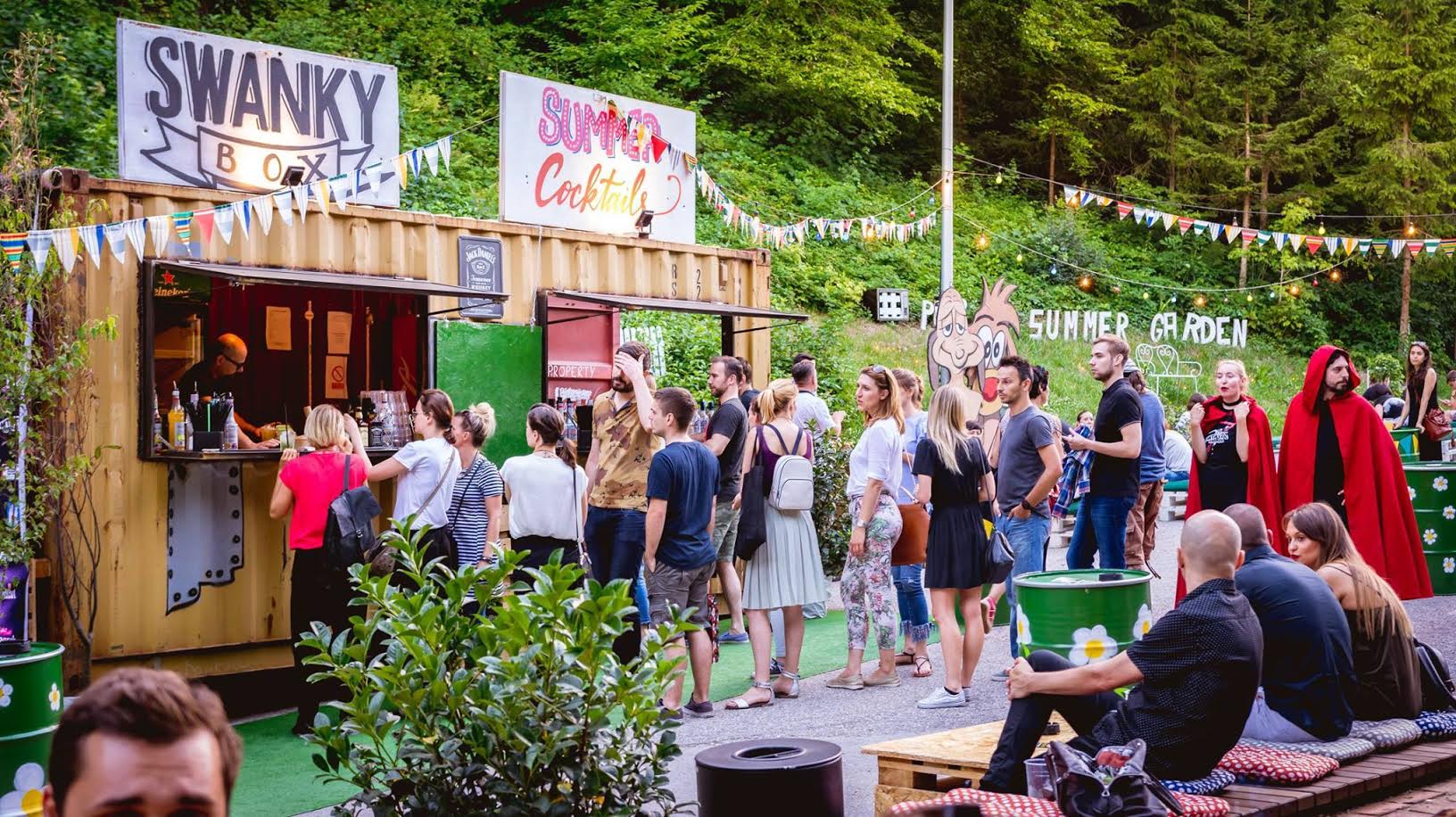 Guests of the event can expect performances of numerous DJs and acoustic bands of all genres. A special treat for film lovers is film festivals organized by the Summer Stage Tuškanac, just a few meters away from the Pop Up Summer Garden’s lounge bar. Top-notch cocktails will be prepared by renewed barmen from one of the most popular bars in Zagreb, Swanky Monkey Garden, and Spizza restaurant will be making delicious snacks.

The event organizers are also preparing a handful of activities, such as workshops, themed weeks, special guest appearances and other interesting events. 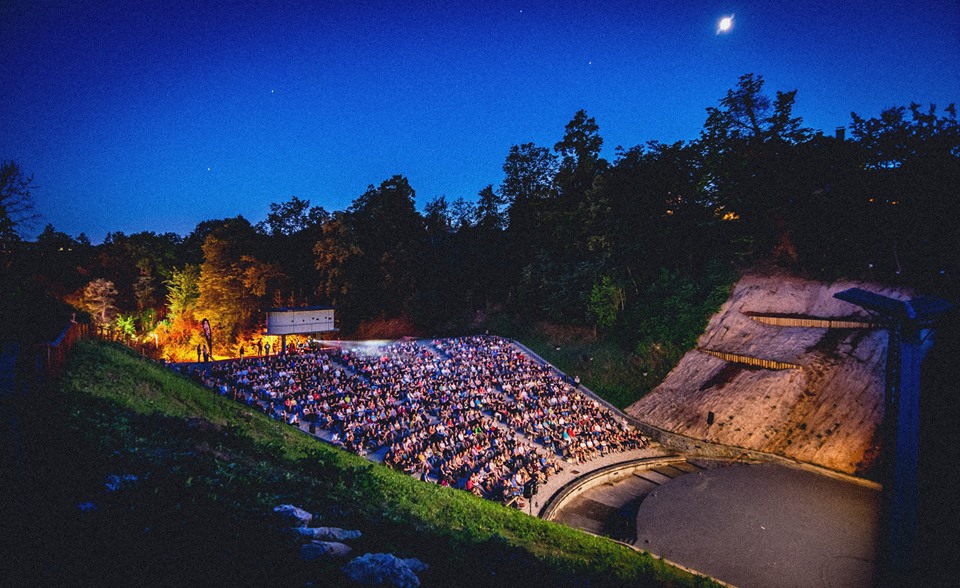 The film program on the Summer Stage Tuškanac organized by the Center for Culture and Film Augusta Cesarca starts on Saturday, June 9th, with the screening of the animated film “Isle of dogs” coming from the World festival of animated films Animafest. 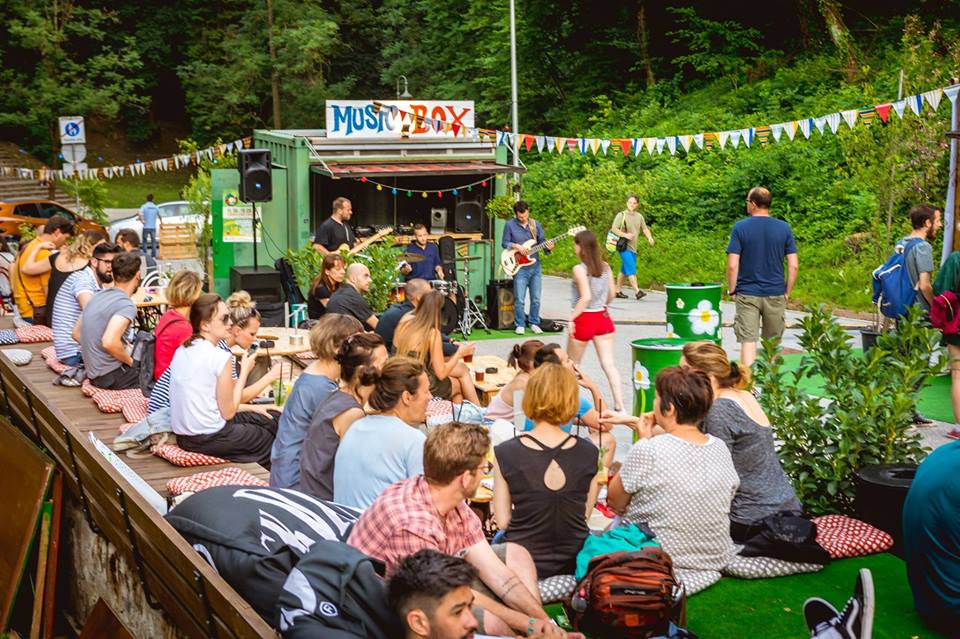 At the opening of Pop Up Summer Garden today, June 7th, guests can dance into the night due to the performance of best soul / R’n’B / funk musicians of the Croatian region SoulShadows SoundSystem. The dance rhythm continues with DJ Fiddly Digits & Nobs performing as Filthy Dancing Live. Friday, June 8th is reserved for the Croatian band Ljetno Kino and DJ Oberan.

The escape from Zagreb’s heat and concrete jungle to the green oasis of Pop Up Summer Garden will be possible by mid-September, so guests can cool down in the Tuškanac woods with cocktails, music, movies and lots of fun almost all summer long. All the details of opening, programs and event announcements can be found and followed on the official Facebook & Instagram profiles of the event.