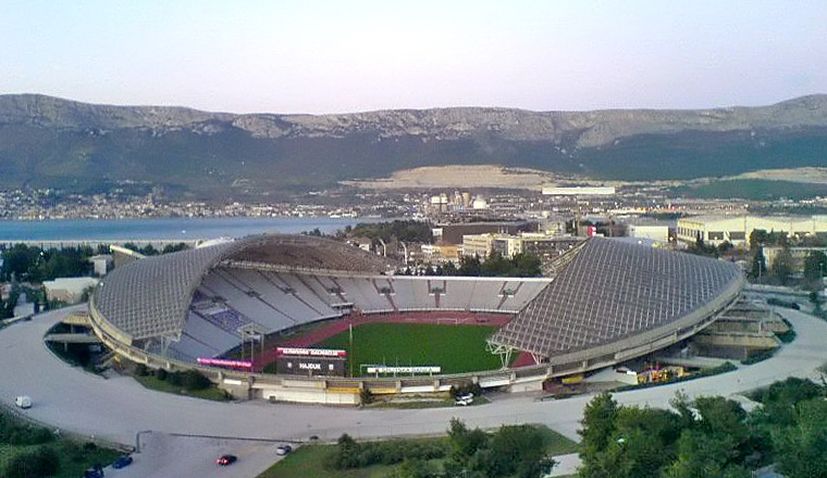 ZAGREB, 1 September 2020 – The Executive Board of the Croatian Football Federation has decided that the Nations League match between Croatia and Portugal will be played in Split.

The last match of Group C of Nations League between Croatia and Portugal will be played on November 17 at Poljud stadium in Split.

Croatia is returning to Split after a spectacular match against Hungary in the qualifiers for EURO 2020, which was played on October 10 last year.

HNS Executive Director Marijan Kustić and Executive Board member Ile Topuzović today held a meeting with representatives of the City of Split led by Mayor Andro Krstulović-Opar, who gave their consent for the match to be played in Split.

Group C of the Nations League features Croatia, Portugal, France, and Sweden. After the September matches in Porto and Paris, Croatia will host Sweden and France in October in Zagreb, while in November they will play against Sweden and then finish the group competition in Split against Portugal.