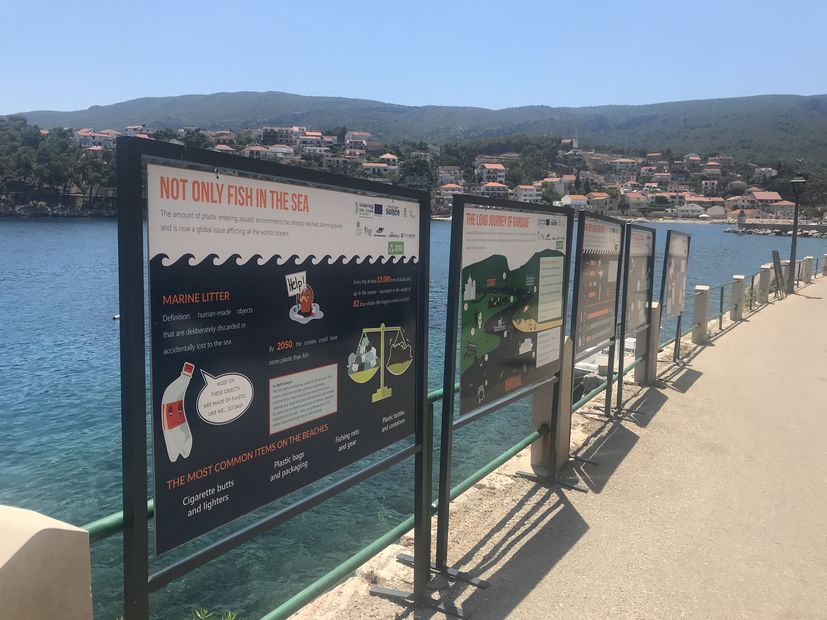 Exhibition in Jelsa on Hvar

The exhibition titled ‘Plastic (nightmare)’, along the promenade of Hotel Jadran in Jelsa on the island of Hvar, as part of the Jelsa Art Biennale, has marked the opening of the national campaign “Together without plastic”, which is implemented as one of the activities for the project For Plastic Free Croatian Islands.

Setting up a bilingual exhibition consisting of panels showing how Croatia’s seas look below the surface, what is hidden in them and what impact man has on the marine ecosystem, is just one in a series of activities planned in the campaign “Together without plastic”.

The campaign aims to raising awareness of the impact of plastic pollution on the marine environment and available sustainable solutions. 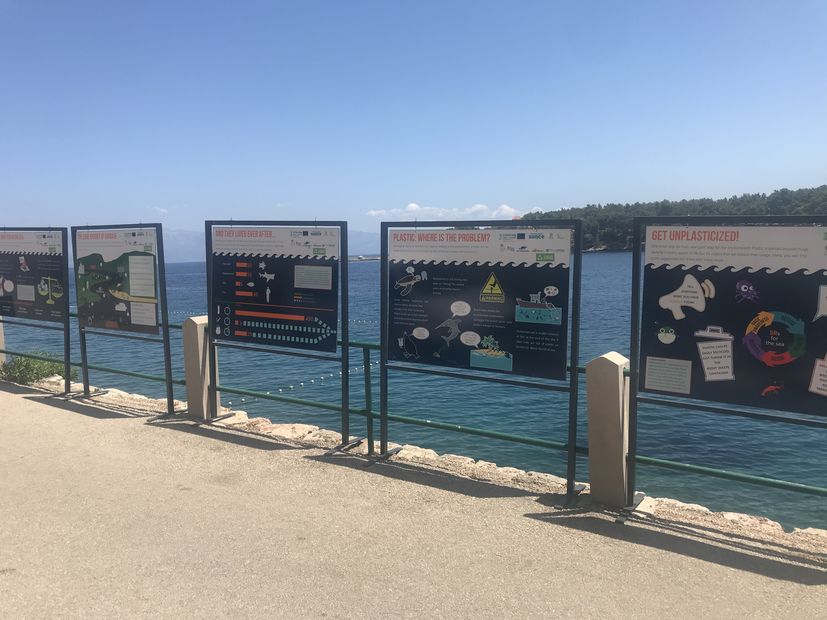 The national campaign “Together without plastic” is supported by Beyond Plastic Med.