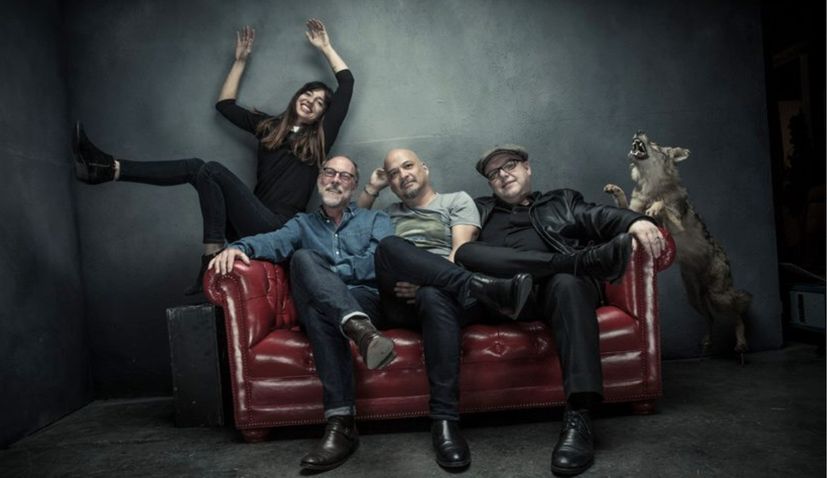 ZAGREB, 27 December 2019 – Cult American alternative rock band the Pixies will return to Croatia in 2020 to perform.

Six years after entertaining the Croatian public with hits like Debasser, Monkey Gone to Heaven, Here Comes Your Man, and Where is My Mind? at INmusic in Zagreb, Pixies will return to the Croatian capital in August.

Pixies will play a one-off concert at the Zagreb Velesajam on 31 August 2020. The concert is organised by INmusic festival.

This year marks 15 years since the Pixies reunited after they took a 12-year break from the mid-1990s. They have now been back together for over twice as long as they were originally a band.

The band released their seventh album this year in September titled Beneath the Eyrie.

Tickets are now available from 230 kuna on the INmusic official webshop – www.inmusicfestival.com/shop/ulaznice – and at Dirty Old Shop until 31 January 2020 to until they sell out. 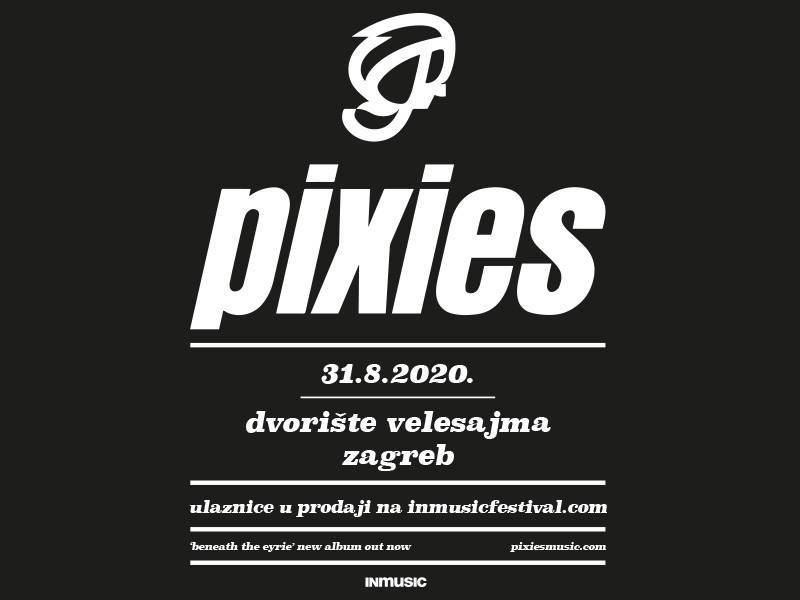