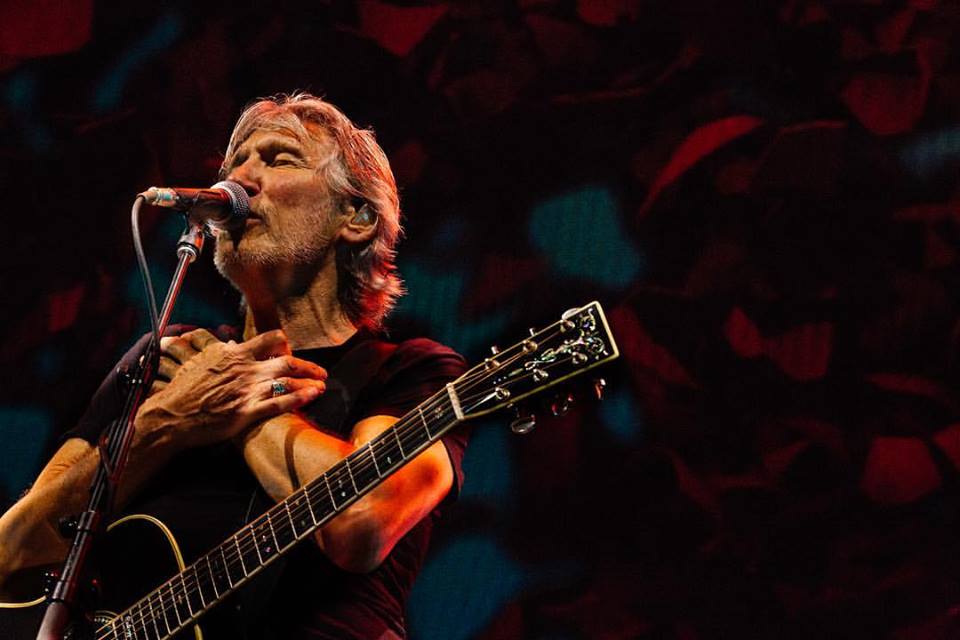 Pink Floyd icon and founding member Roger Waters will return to Croatia to play in 2018.

Waters, 73, announced that he is bringing his Us + Them tour to Croatia on his official website and will play at Zagreb Arena on 6 May 2018.

“After 63 sold out shows in the U.S. and Canada in 2017, we are excited to announce 5 shows in Germany and 1 show in Austria in the early summer of 2018. The 2018 European Us + Them tour will visit Portugal through Russia with shows in 23 countries — Austria, Belgium, Bulgaria, Croatia, Czech Republic, Denmark, Finland, France, Germany, Holland, Hungary, Ireland, Italy, Latvia, Lithuania, Norway, Poland, Portugal, Russia, Spain, Sweden, Switzerland and the UK,” the website said. 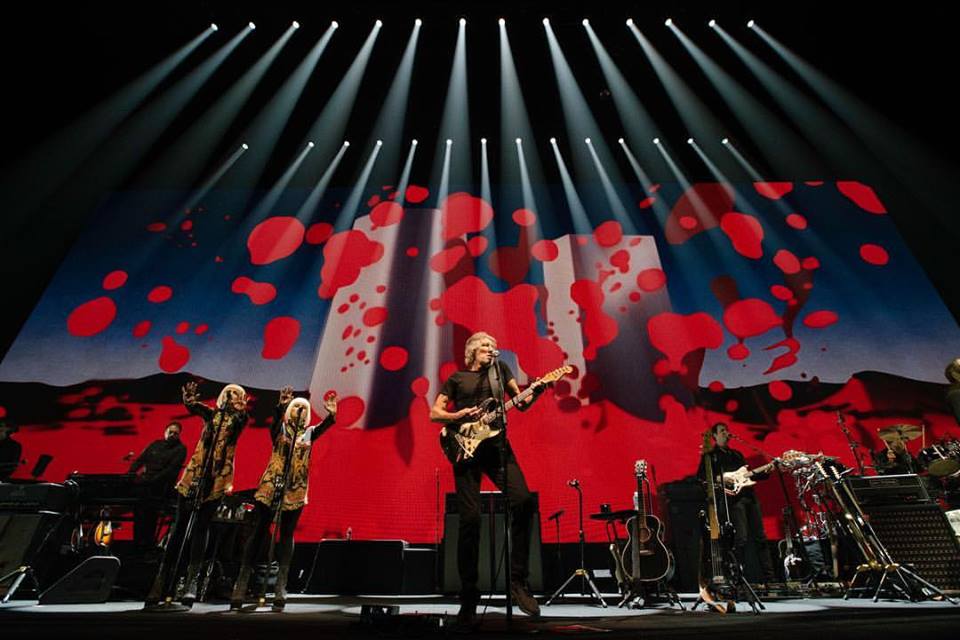 The show features songs from Pink Floyd’s greatest albums (The Dark Side of The Moon, The Wall, Animals, Wish You Were Here) plus some new songs from his album Is This the Life We Really Want?

The tour has garnered rave reviews – with the setlist being called “spectacular” and the production referred to as “eye-popping.”