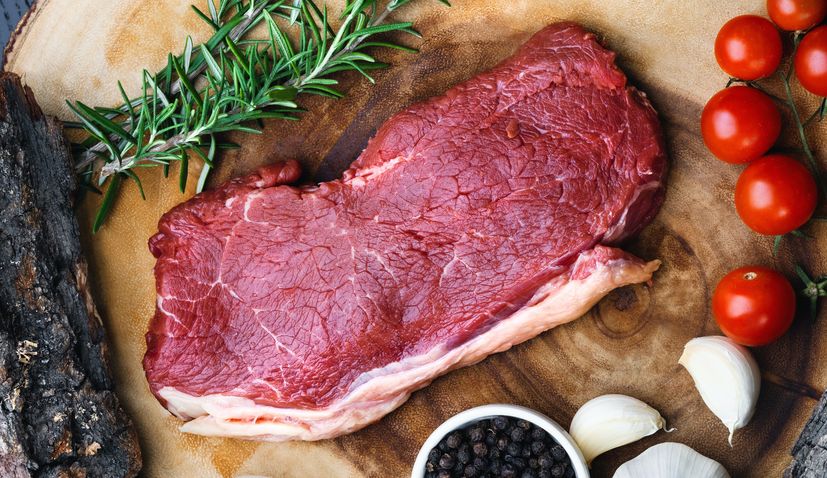 After successfully meeting the extremely strict Japanese criteria for processing and production of beef, the leading meat industry in Croatia, exported meat to Japan for the first time in January, the Ministry of Agriculture said in a statement on its website on Thursday.

PIK Vrbovec, who have been around for over 80 years and are the first Croatian meat company to export to Japan, will supply the HoReCa channel there. The company’s headquarters are in the town of Vrbovec, just outside of the capital Zagreb.

One of the prerequisites for the exporting of beef to the demanding Japanese market is the veterinary certificate HVI 21-2 JAPAN, which PIK Vrbovec received thanks to the intensive and successful cooperation of the Ministry of Agriculture of the Republic of Croatia and the Japanese MAFF.

“Japan is the second largest importer of meat and meat products in the world, primarily quality beef, and therefore we believe that this is a potentially very important market for PIK. We are proud to be the first Croatian meat industry to export its meat to Japan. This is another confirmation of the quality of Croatian livestock production and great news for domestic producers in general,” said Slaven Ružić, President of the Board of PIK Vrbovec.

The export of Croatian beef to Japan is the result of quality long-term work of the veterinary service of the Ministry of Agriculture on programs to eradicate and control the most important infectious animal diseases.

Croatia’s Minister of Agriculture, Marija Vučković, said PIK Vrbrovec is “one of the most important companies in the Croatian food processing industry, which contributes to the branding of Croatian products at a global level with its recognisable quality.”

PIK Vrbovec was established in 1961 on the foundations of the meat industry owned by Đuro Predović, founded in 1938. In addition to products under the PIK brand, a selected range is also produced under the Sljeme brand of well-known quality to many Croatian consumers. PIK’s products are also exported to other foreign markets, with exports accounting for 10 percent of total annual sales.

She added that last year, exports of fishery products, mixed products and raw and salted hides were made possible to Israel, milk and dairy products to Libya, sheep and goat meat and beef to Iran, pet food to Albania, ice cream to Costa Rica and gelatine capsules to Egypt.