Brosnan (64) landed in Split from London before boarding a waiting boat and heading off to the island of Vis where he will begin shooting scenes for Mamma Mia 2 which is currently being filmed on the island.

Dressed casually dark pants, a dark shirt, and sleeveless jacket, the former ‘James Bond’ was in a relaxed mood and was happy to pose for cameras as he landed and board the boat.

Check out photos of Brosnan arriving in Split here.

Brosnan’s arrival comes just 24 hours after that of another big name – Andy Garcia.

Garcia, who starred in films such as The Godfather Part III, The Untouchables, and the Ocean’s Eleven films, arrived in Split sporting a beard before he set off for Vis to join up with Mamma Mia 2 crew.

Check out photos of Garcia arriving in Split here. 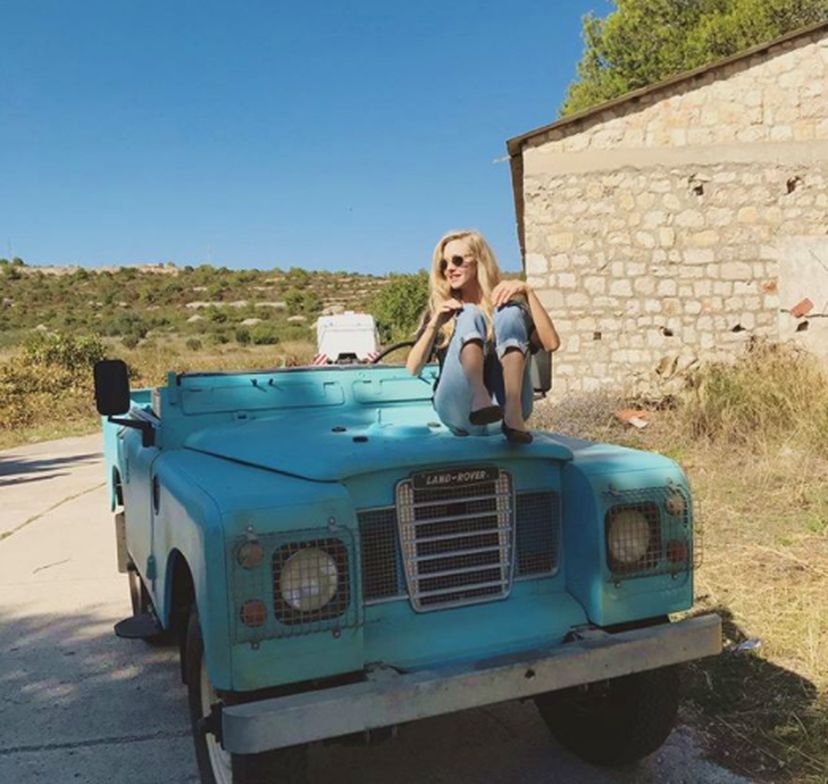 Filming is set to continue till mid-October with the release of the movie set to July 2018.