This year’s VukovArt street festival, which was held under the slogan “Give Me 5” closed on Saturday.

Since 22 August, some of the most famous world street artists have been creating murals around the city of Vukovar. The VukovArt project was launched as a new concept in art development with the goal of shaping Vukovar’s new visual identity.

Eighteen works of street art, created over the past three years by ten superb mural artists and six artists specialised in 3D anamorphic art, have made Vukovar a recognizable open-air gallery, even outside Croatia.

Other activities on the festival’s programme included bicycle races, lectures, workshops, concerts, panel discussions, and exhibitions. Cooperation was established with the Academy of Arts and Culture in Osijek, so there were also student exhibitions and performances during the festival.

The project holder was the City of Vukovar, and it was co-financed by the European Union from the European Social Fund.

Check out the artists’ work from the festival below. 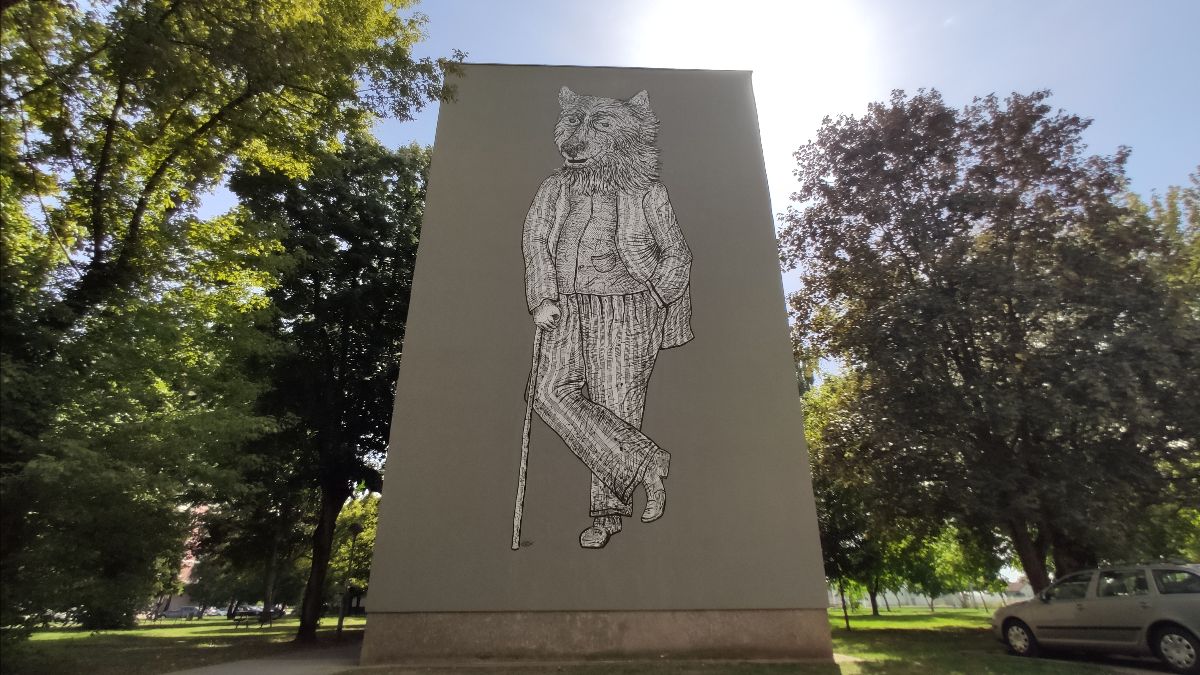 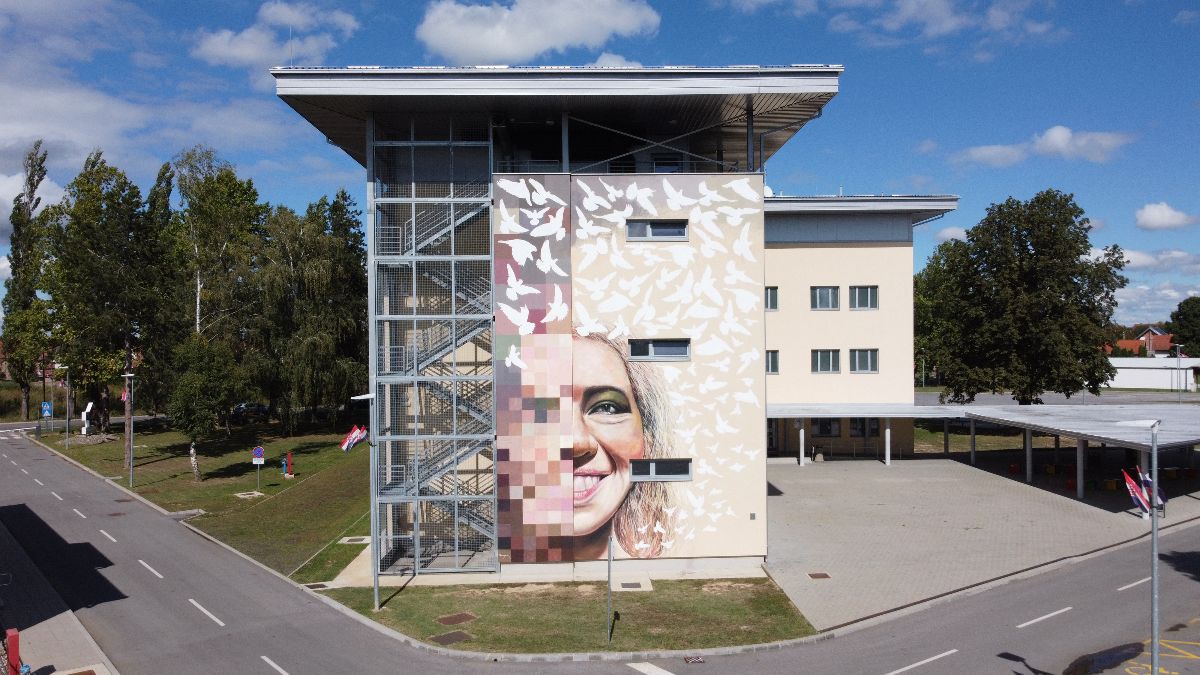 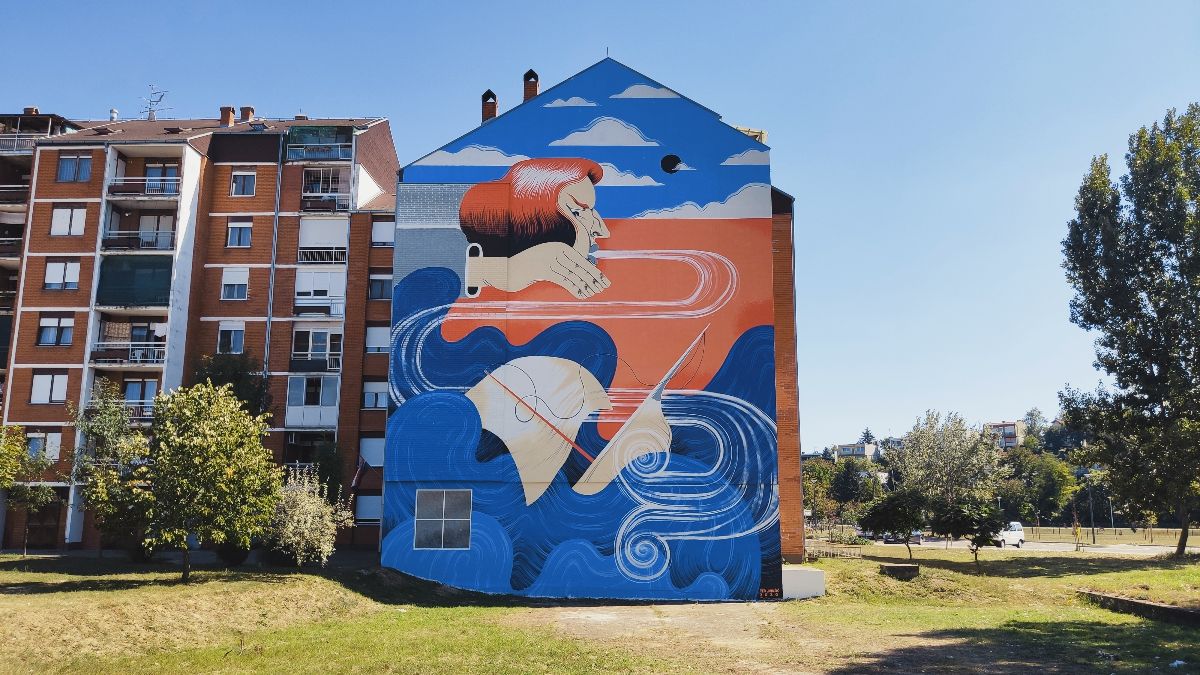