SPLIT – Croatian shipyard Brodosplit in Split is building the world’s largest sailing ship and this weekend it took its inaugural sail.

The 162-metre-long sailing ship, built for Star Clippers in Monaco, set sail from Split to Rijeka this weekend and arrived at the Viktor Lenac shipyard in Rijeka on Sunday. The ship will return to Split for the finishing touches and the final test sail before it is delivered to the clients.

The ship, which is set to be named the ‘Flying Clipper’, is 162 meters long and 18.5 meters wide with a deadweight of 2000 tons and has five masts and sails with an overall surface of 6.347 square meters, making it the largest sailing ship in the world.

Flying Clipper has five decks, with accommodation for 450 persons, 300 passengers in 150 luxury cabins, and 74 crew cabins for 150 crew members. 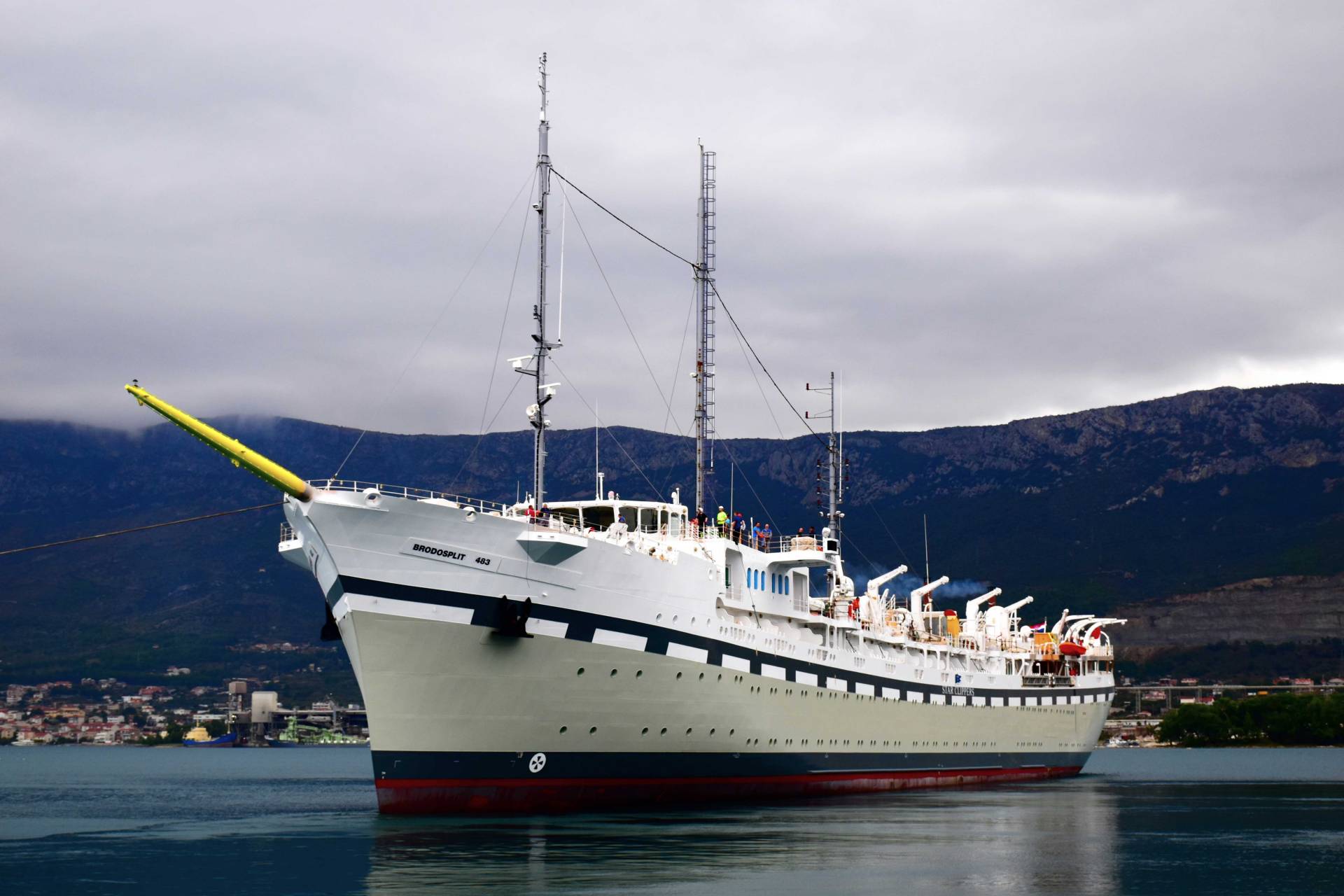 It will be decorated in a luxury-style, but with style and atmosphere reminding of old sailing boats, there will be a library, large salons, one of which will extend over three decks with rails and piano. The most state of the art navigation and communication equipment will be installed on the clipper, each cabin will have Internet access, telephone, television, music, and other entertainment facilities, the entire ship will be covered with Wi-Fi signal.

There will be three bars on the open decks and galley extending over three decks.  Air conditioning on the ship will be executed in accordance with high-quality standards in order to satisfy the comfort of passengers in all climate conditions. A marine platform that is at the stern is equipped with the mechanism for opening and lowering the sea level so that the passengers will have the direct sea access. The ship has steel construction while the deck will be fully covered by the highest quality teak.

Three swimming pools with fresh or sea water and underwater lights, heating, and bubbles are on the ship as well. One of the pools would be used for diving, 50 cubic meters of water will be the volume of the largest swimming pool. 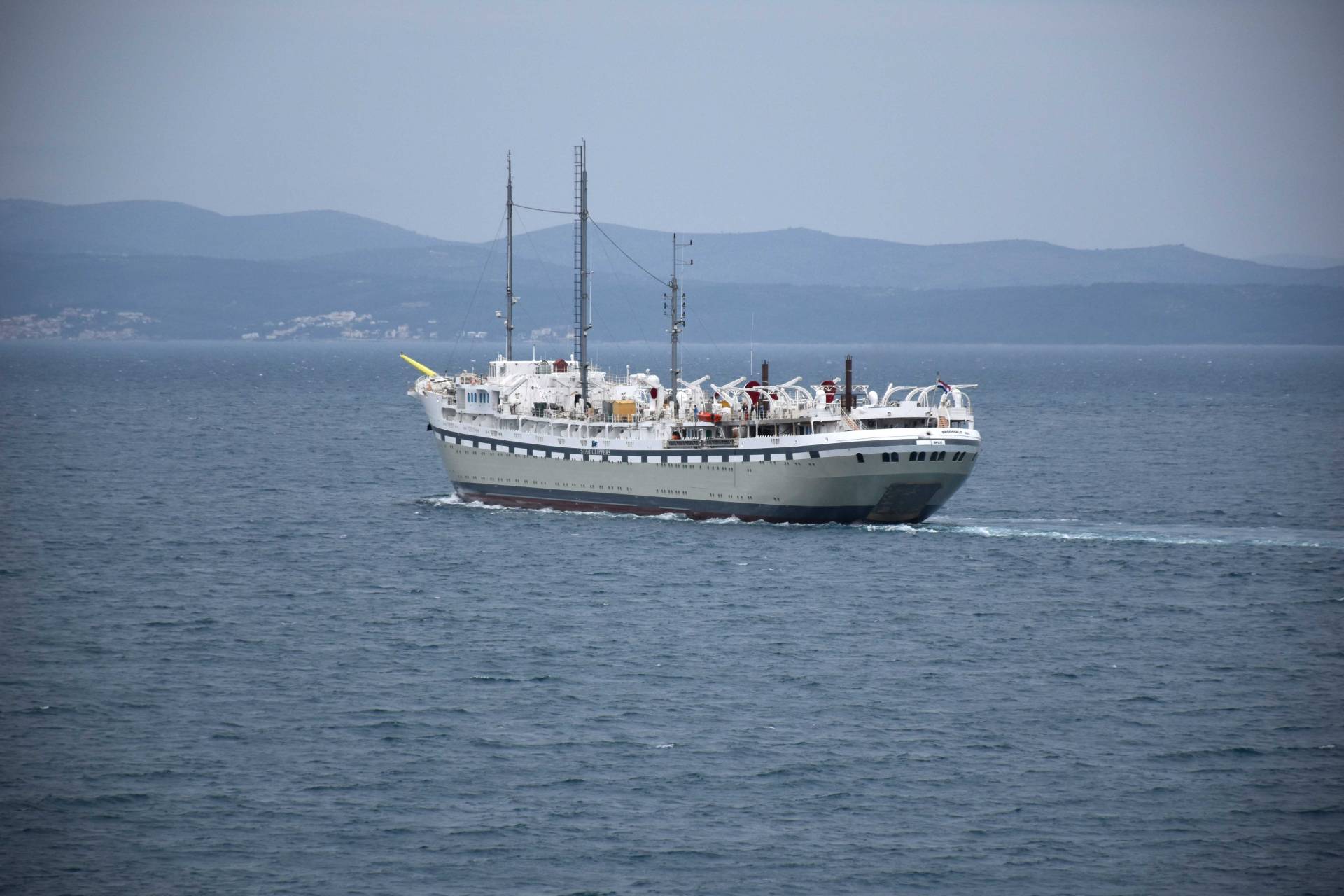 The added value of the boat sails, which, besides the crew, can be managed by the passengers themselves, which is the originality of the Star Clippers fleet of ships. Although it has two fully independent electric propulsion engines, the boat is primarily intended for sailing and over 80% of the operation is carried out in sailing. Flying Clipper as it will look once it is finished (Brodosplit)

It has the Safe Return to Port system that is installed in Croatia for the first time. This is a novelty in the Croatian market and there have been new standards for increased safety of passenger ships, passengers and crew since 2010.

It is planned that the ship will be able to sail in all seas of the world, even in the Arctic and Antarctic regions so it is built to comply with Ice Class Requirements. The ship’s speed with the sails will be about 16 knots, and it is envisaged that it will be able to navigate up to 20 knots.