This year’s VukovArt street festival in the eastern Croatian city of Vukovar has come to an end.

During this the festival held from 15 May – 15 June, some of the top world’s street artists were in Vukovar, including Boa Mistura from Spain, BustArt from Switzerland, Jana Brike from Latvia, Juandres Vera from Mexico, Mr Woodland from Germany, Victor Splash from Russia, Artez from Serbia, Kerim Mušanović from Bosnia and Herzegovina, Šumski from Croatia and Marion Ruthardt from Germany, creating murals.

“The festival promotes Vukovar as a Port of Art, changes the visual identity of the city and makes it a more beautiful place to live. Vukovar has become an “open-air gallery” in which, in addition to the local community, tourists also enjoy,” organisers said.

The city now boasts a total of 33 works created in the past five years thanks to VukovART festival which represents a unique concept in the culture and art of Vukovar.

Check out the latest 10 murals below. 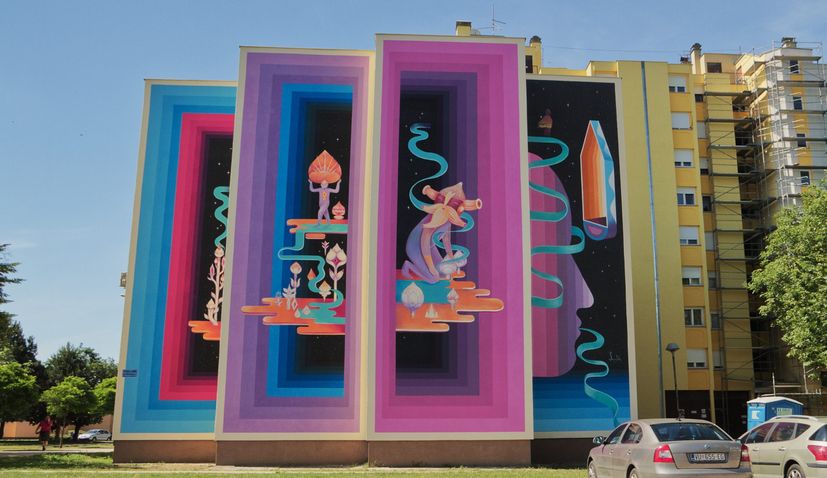 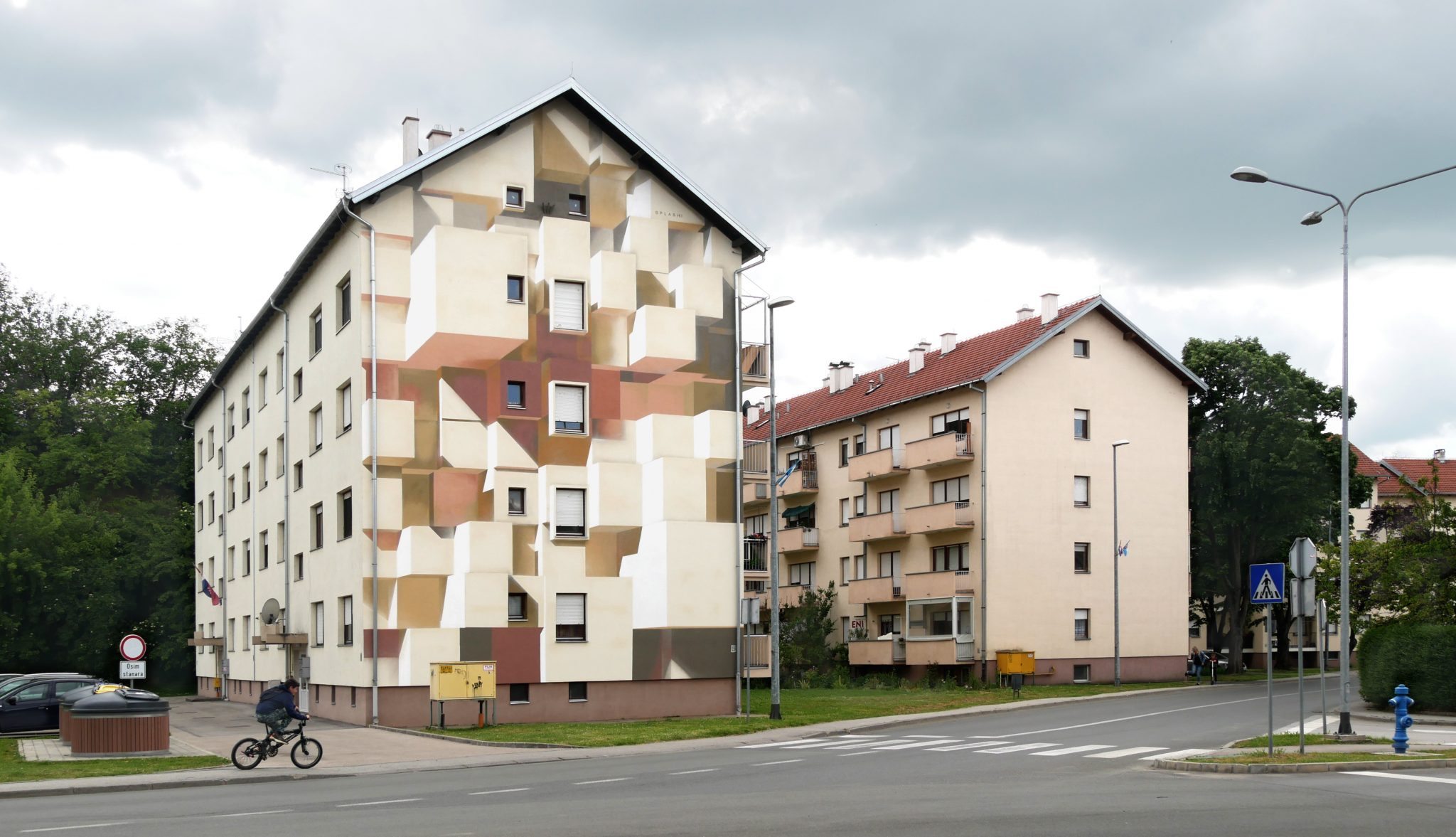 Victor Splash – “Everything is on the surface” (Photo: VukovART) 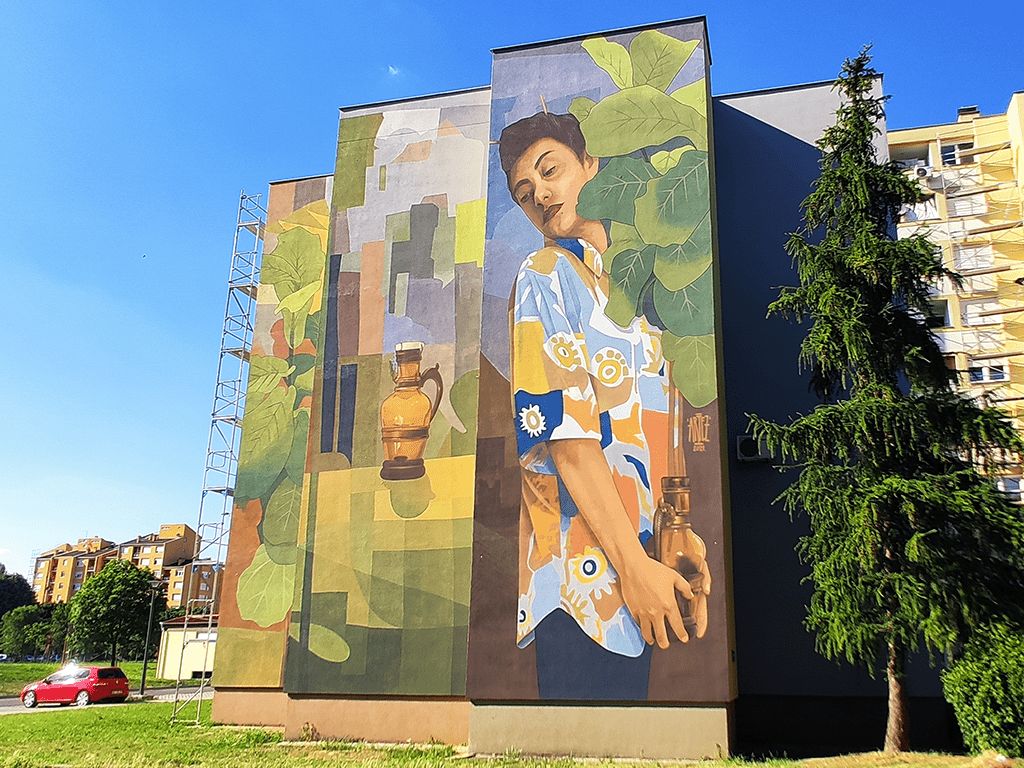 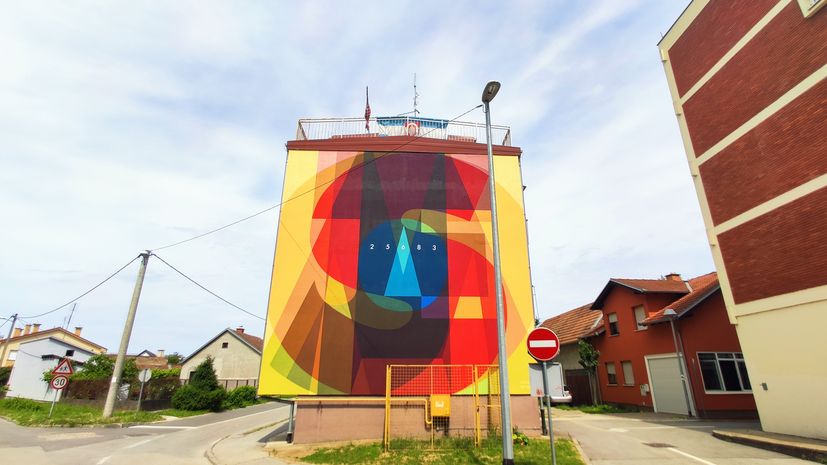 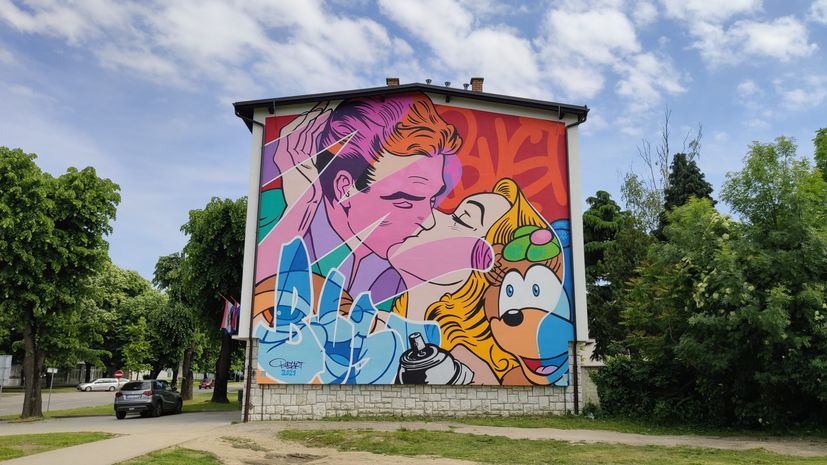 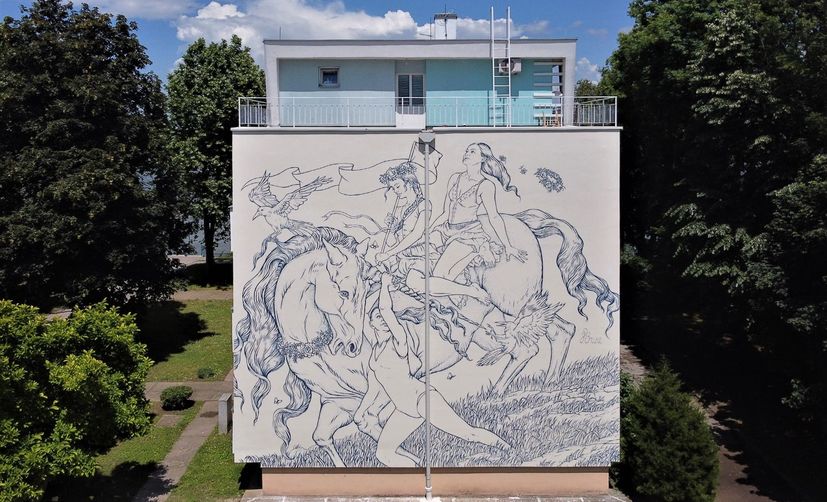 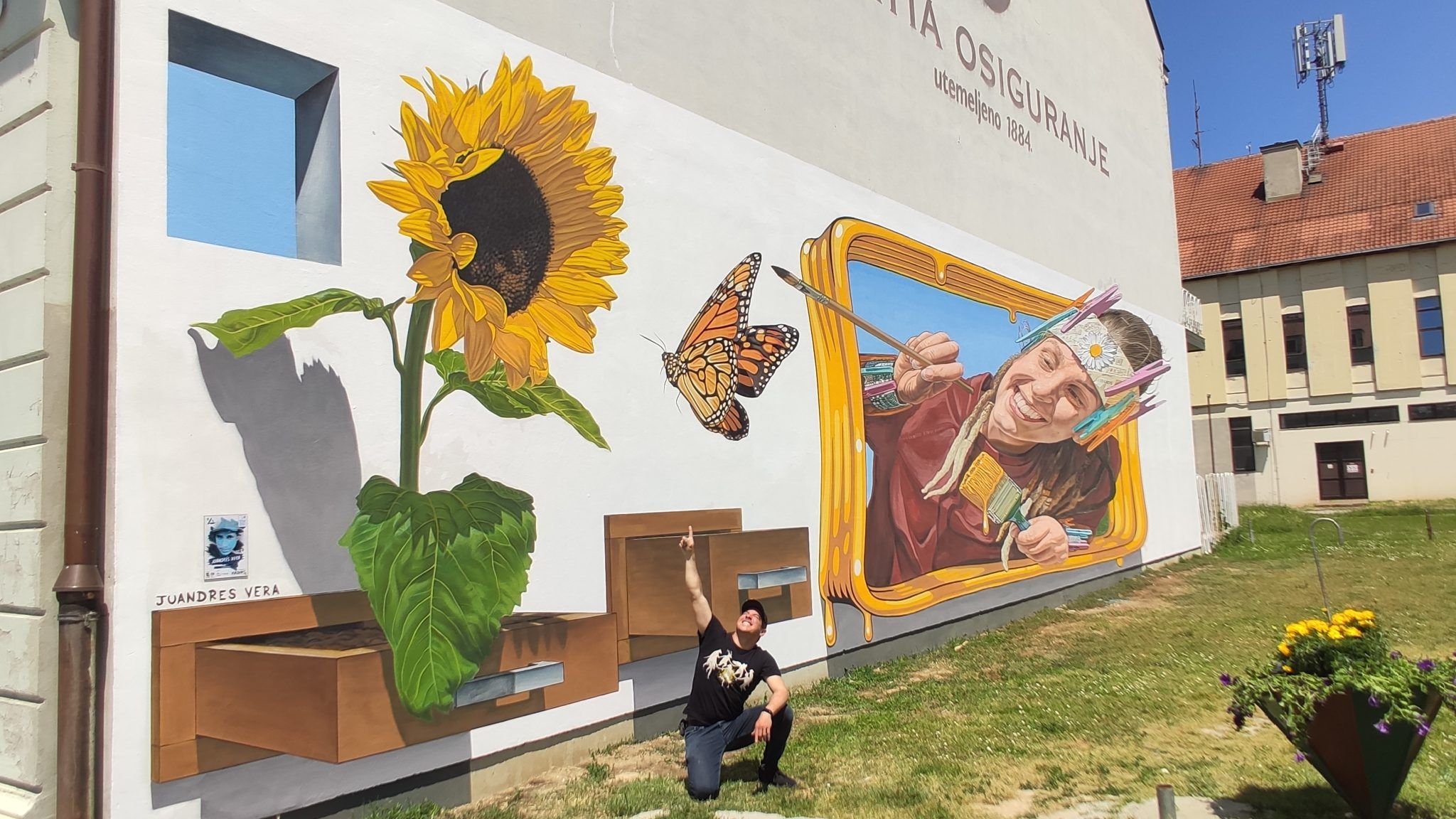 Juandres Vera – “The Heart is the the Commander” (Photo: VukovART) 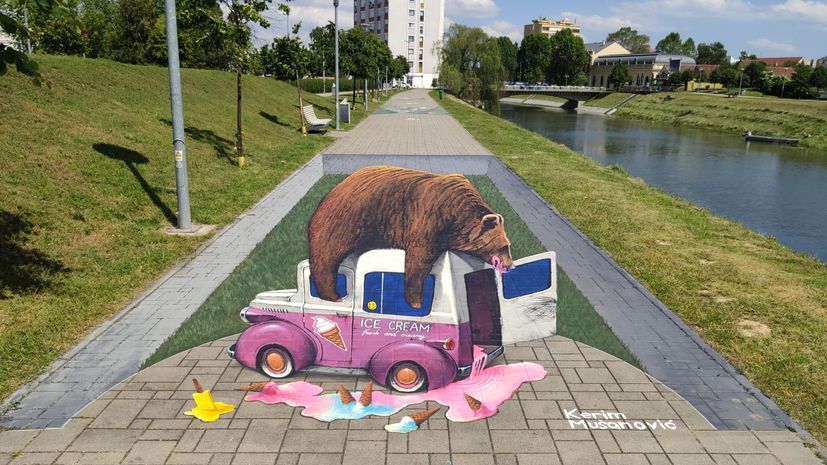 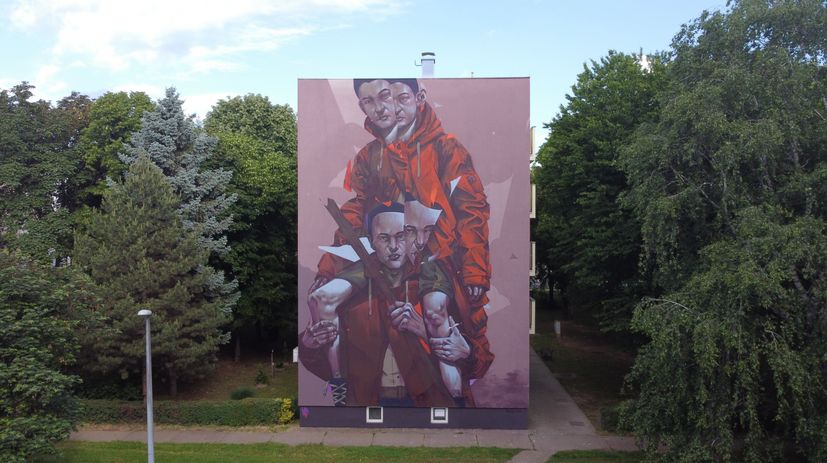 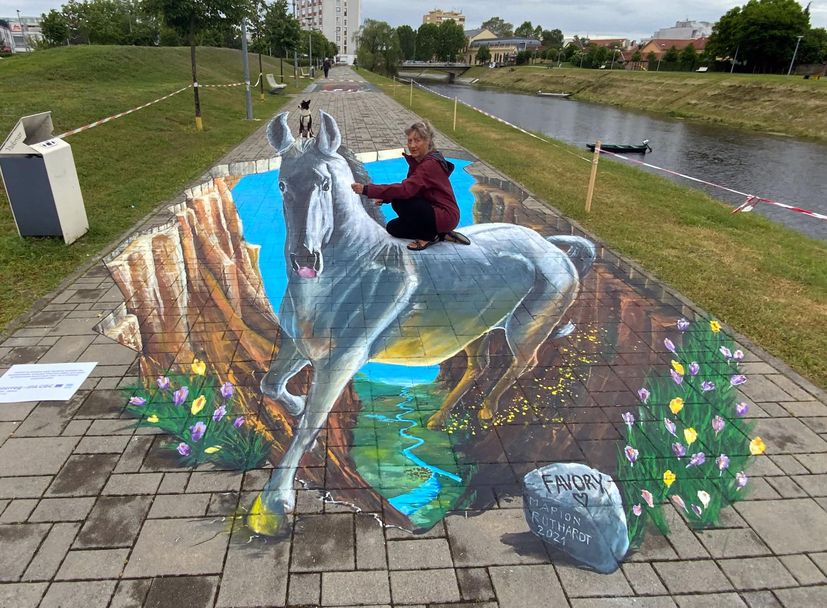