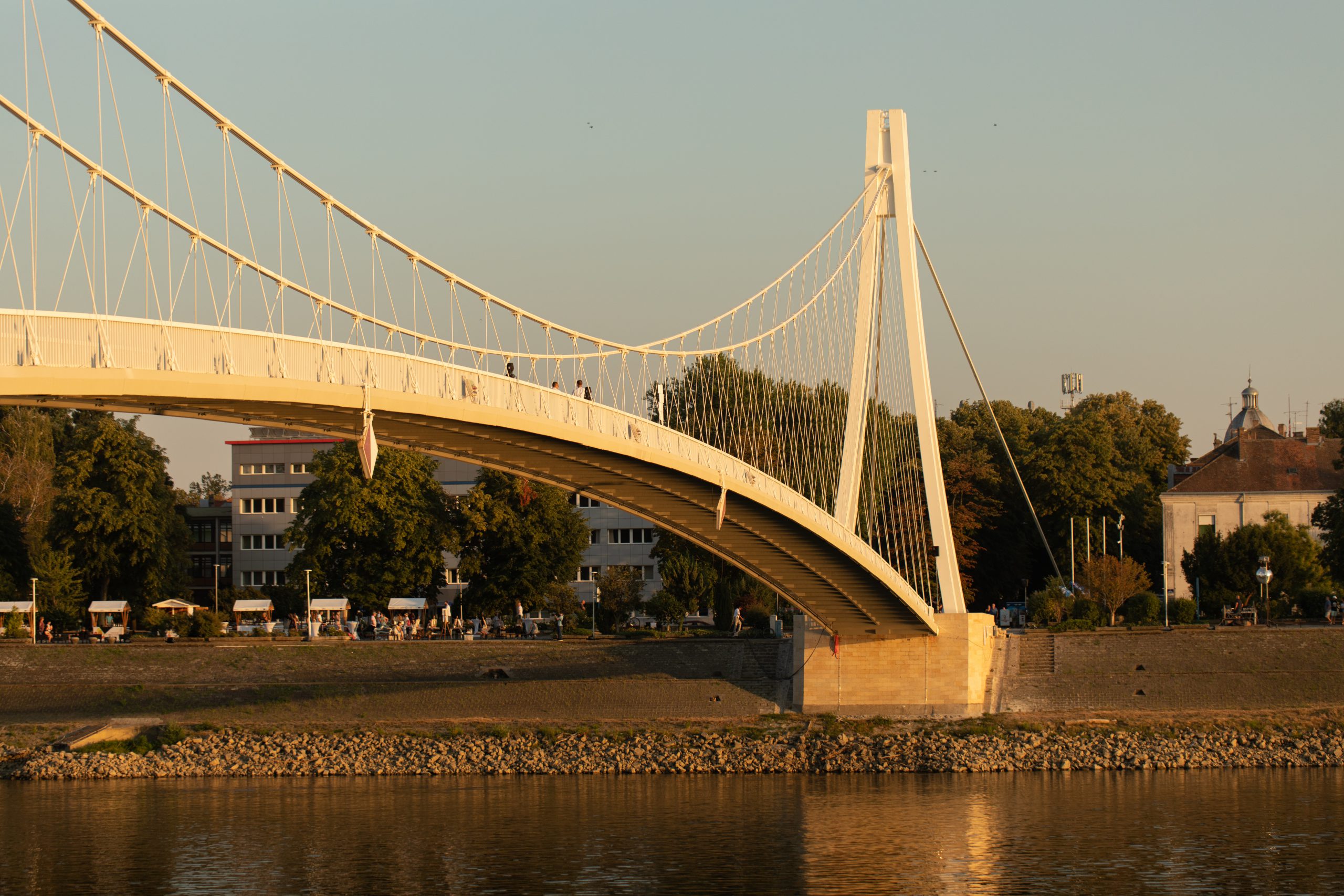 The most famous symbol of the city on the Drava river was opened again to the public on Friday evening.

The pedestrian bridge in Osijek opened again after almost of year being closed due to renovations. This was the first general renovation of the bridge since 1980, when it was built. 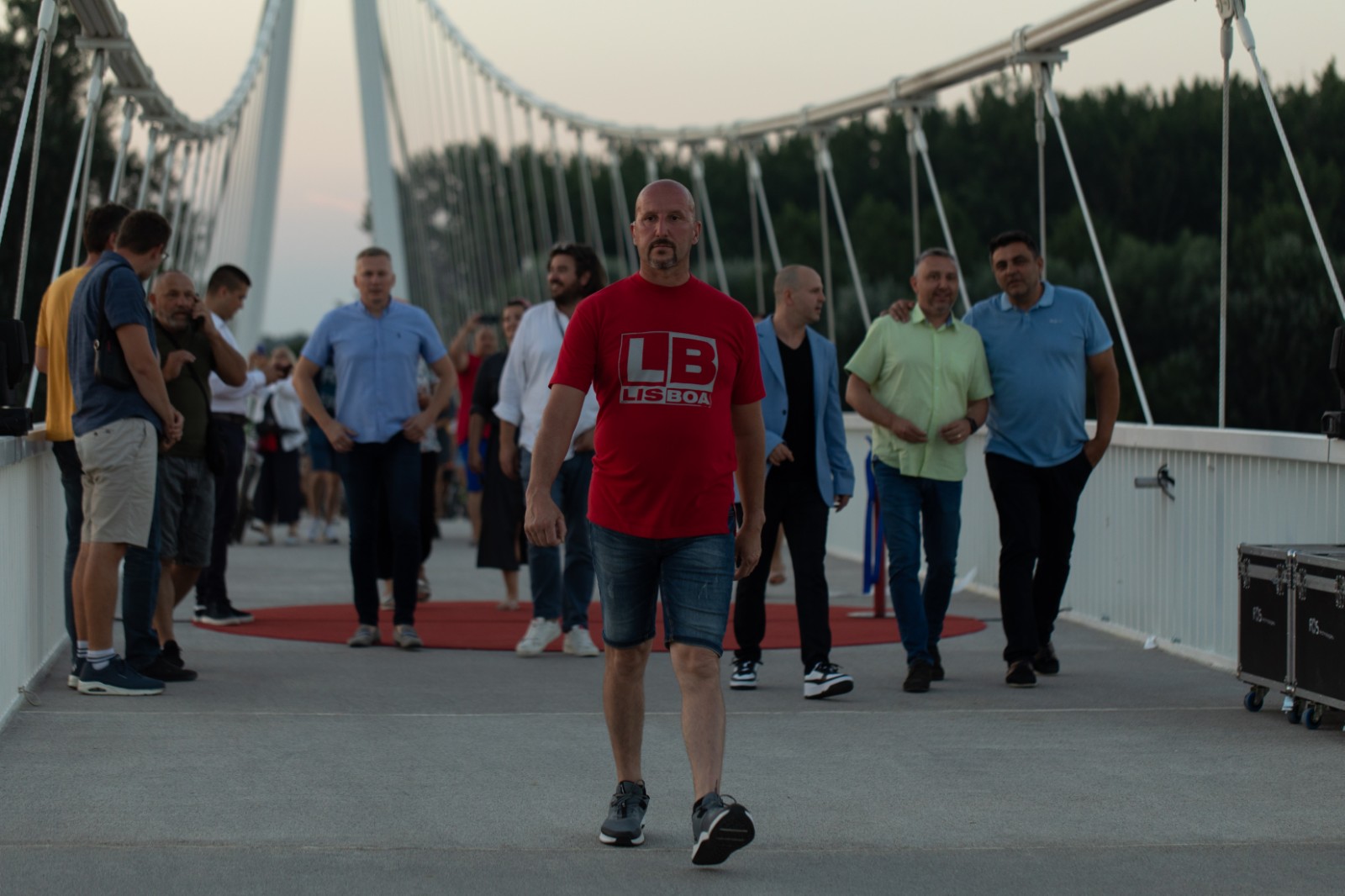 “We eagerly awaited the opening of the bridge. The pedestrian bridge is the lifeblood of pedestrian and bicycle traffic from one bank of the Drava to the other. The renovation was a demanding job, given that it is unique in Croatia in terms of its construction and that bridges like the one in Osijek are very rare,” said Osijek Mayor Ivan Radić. 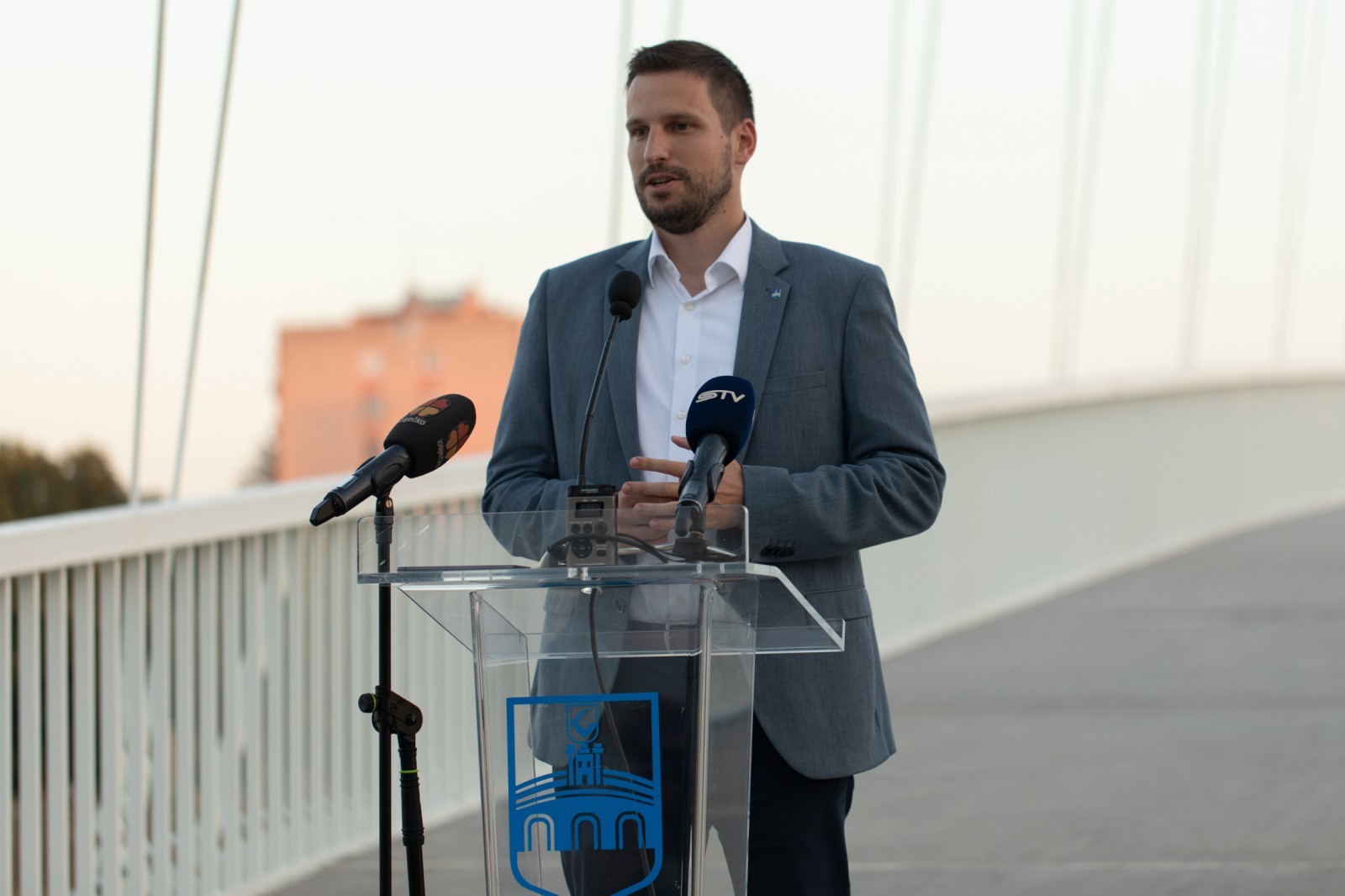 Director of Sitolor Marko Brajković said that the bridge is now in a better static and dynamic condition than when it was new, because the latest generation materials were used during the renovation. 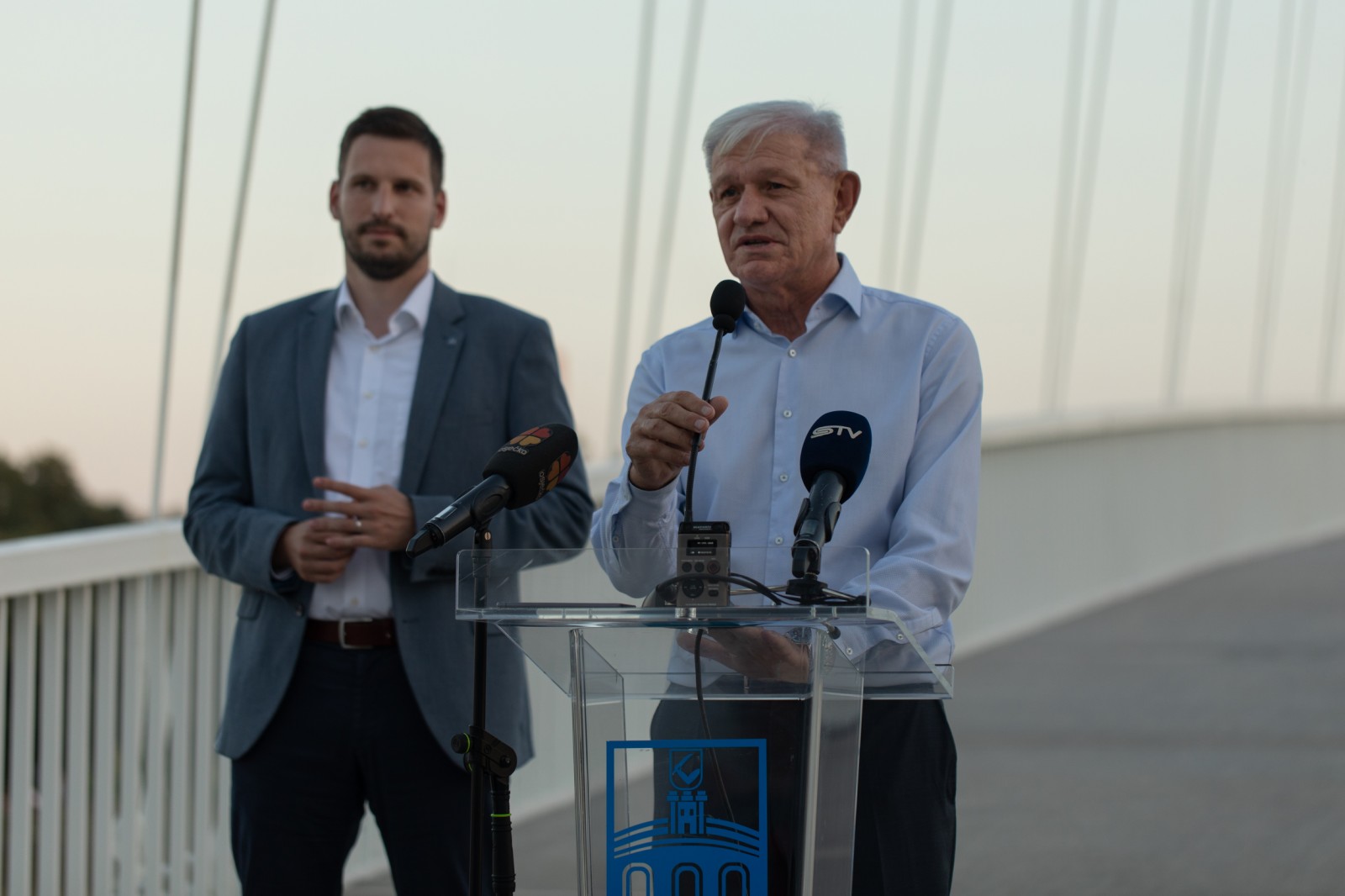 Radić also thanked the citizens for their patience during the works on the bridge, but also for other works that are taking place in almost all parts of the city. 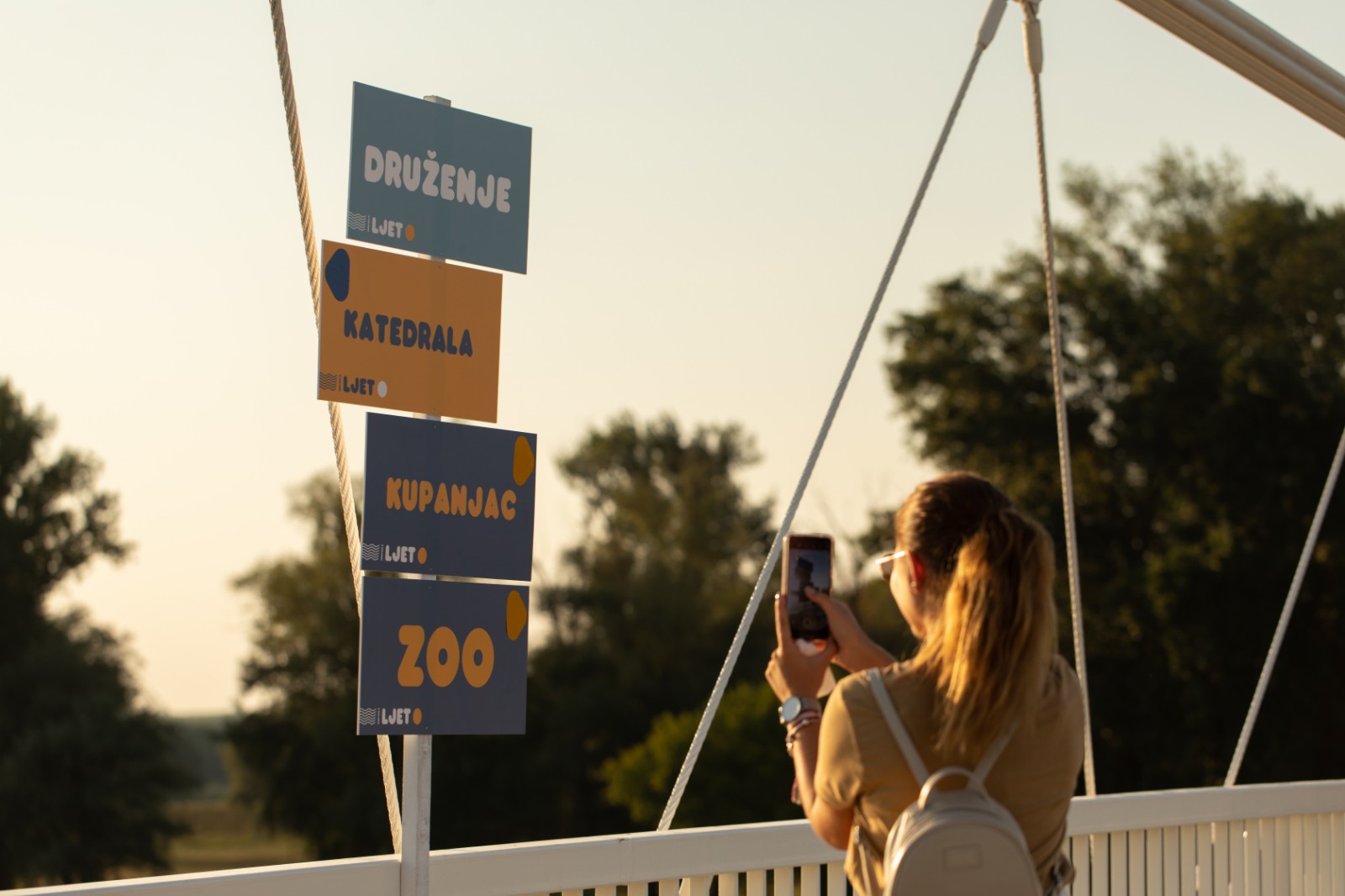 “Construction is going on like never before. We recently opened Kopika, which is also the first major reconstruction after 46 years. The modernisation of the tram infrastructure is progressing, as is the construction of the wastewater treatment plant. Work on the restoration of the Fortress has been completed in the eastern part, and is currently taking place in the central part and is moving towards the western entrance. The most investments in the last 30 years has been made, we have investments worth over HRK 1 billion in the city.”