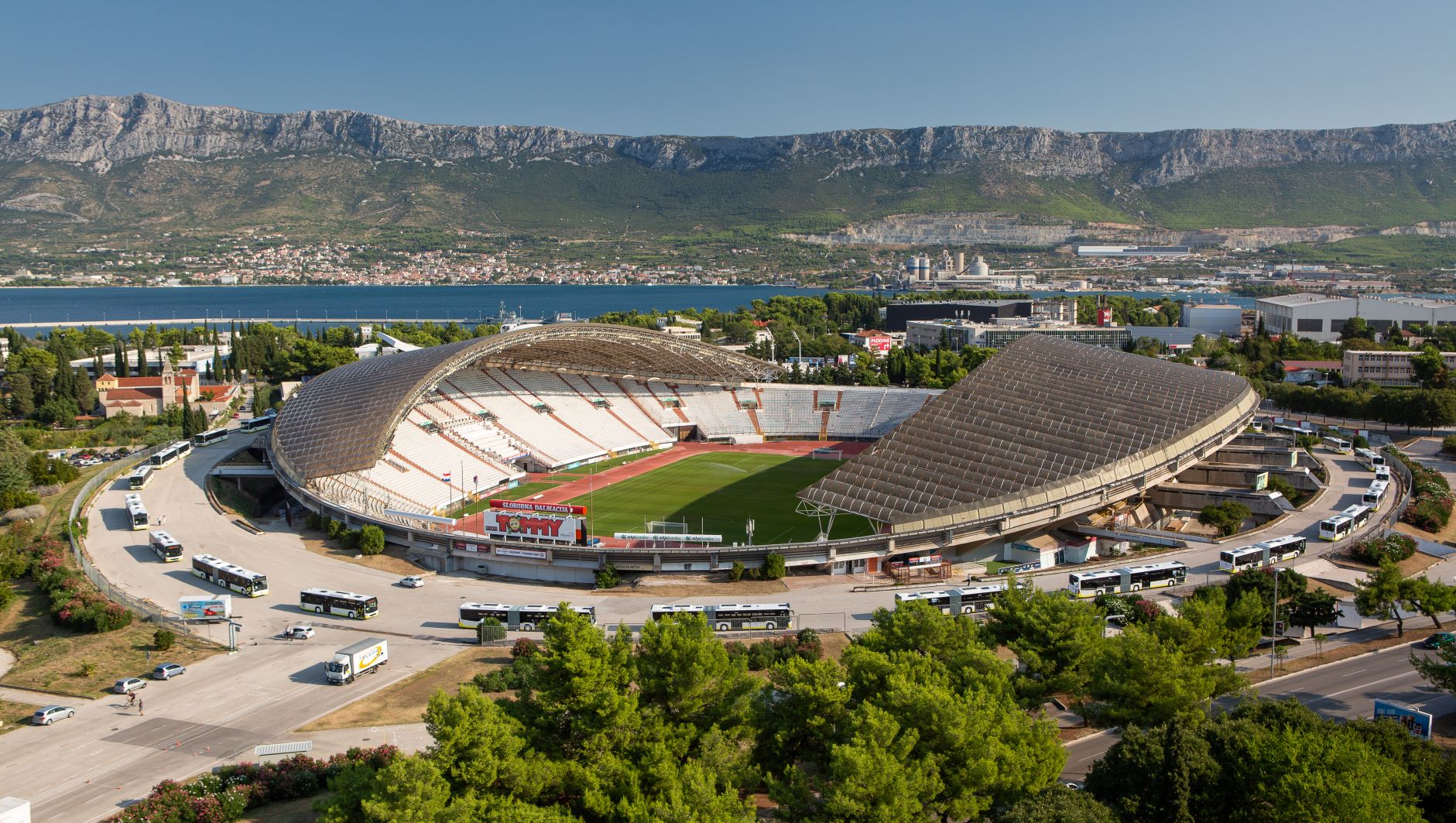 The new buses were presented today in Split (Photo: Promet)

SPLIT, 4 September 2019 – 34 brand new city buses are about to hit the streets of the Dalmatian city of Split.

The city-run Promet bus transport company will start using part of the 34 new buses from Monday, 9 September 2019. The remaining buses will go into function once the final paperwork and ticket sale equipment is installed.

The fleet of buses, of which 20 are Mercedes-Benz articulated buses procured under the contract with Jolly AUTOline d.o.o. from Šibenik and 14 MAN brand buses from Auto Hrvatska sales and service centres d.o.o. from Hrvatski Leskovac.

The buses were officially presented today at Poljud stadium with the Secretary of State for the Sea and EU Funds from the Ministry of the Sea, Transport and Infrastructure Josip Bilaver, Mayor of the City of Split Andro Krstulović Opara and Director of Transport Miroslav Delić in attendance. 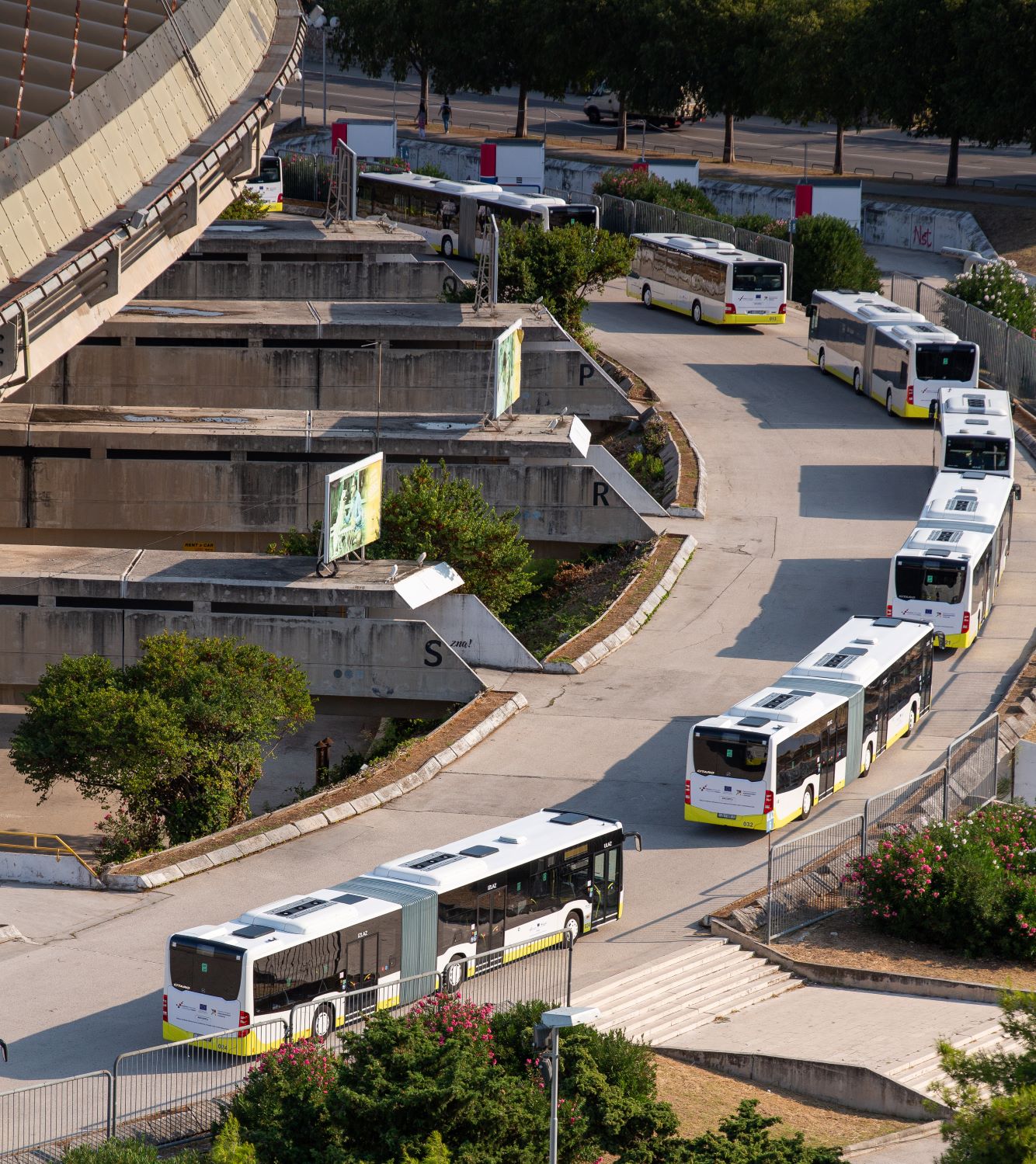 The new buses will significantly improve the quality of public transport in Split as well as increase the number of passengers, and will significantly reduce environmental pollution and provide easier access for people with disabilities and special needs. 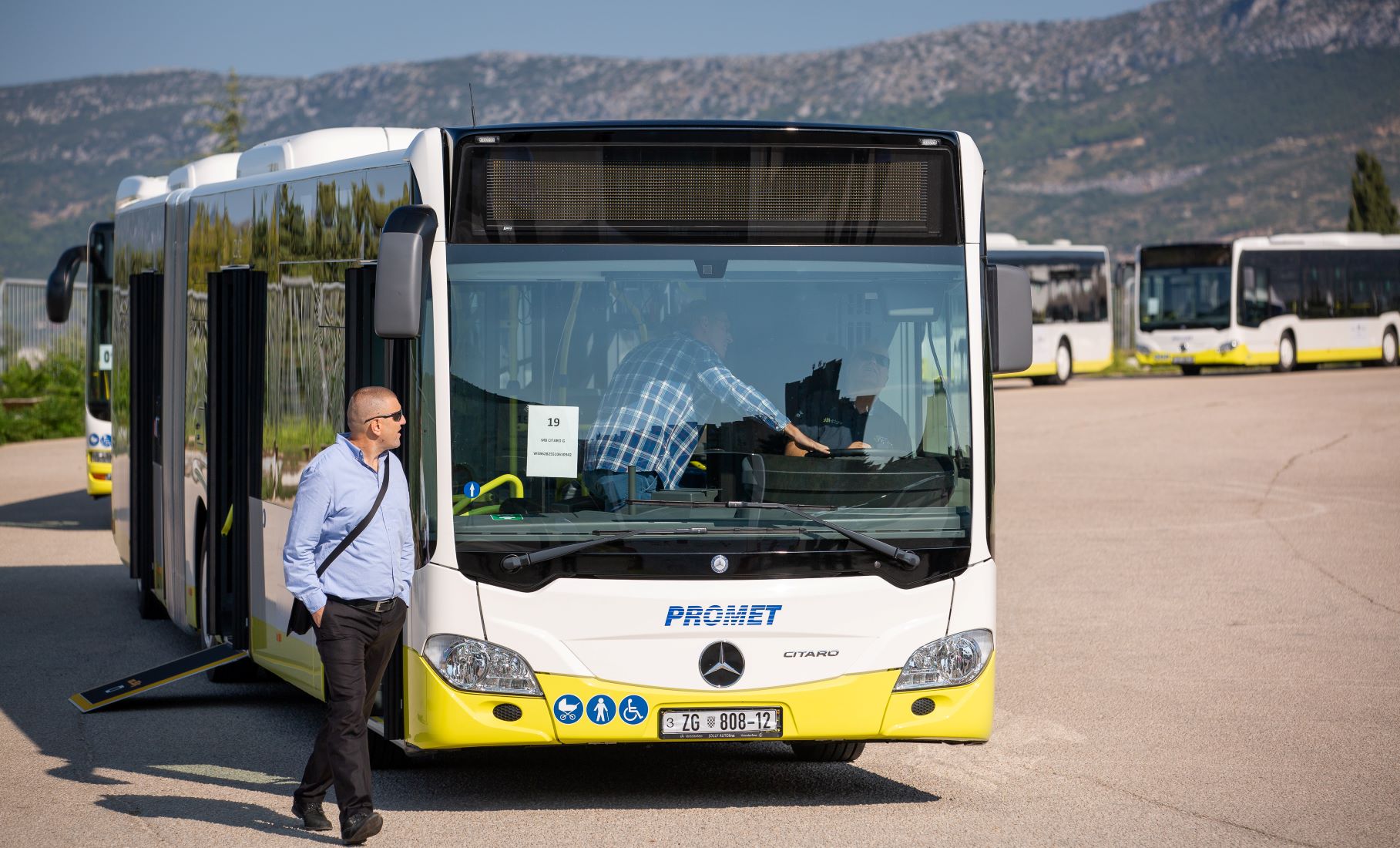 “Public transport is one of the main factors of city life, so we are extremely happy that the project of procuring new low-floor buses in Split and its surroundings has been completed and that citizens will soon be able to ride in 34 new buses. The previous fleet was outdated and inefficient, so it was extremely important for us to find the opportunity to modernize public bus transport in Split as soon as possible, thus providing citizens with a comfortable and quality service. It is also not less important to mention the fact that new buses will significantly reduce emissions, as new vehicles will meet the EURO 6 standard, but also provide easy access for people with disabilities and special needs, which has not been the case so far. We believe this is only the beginning of a comprehensive modernization of public transport in Split,” said Promet bus transport company director, Miroslav Delić. 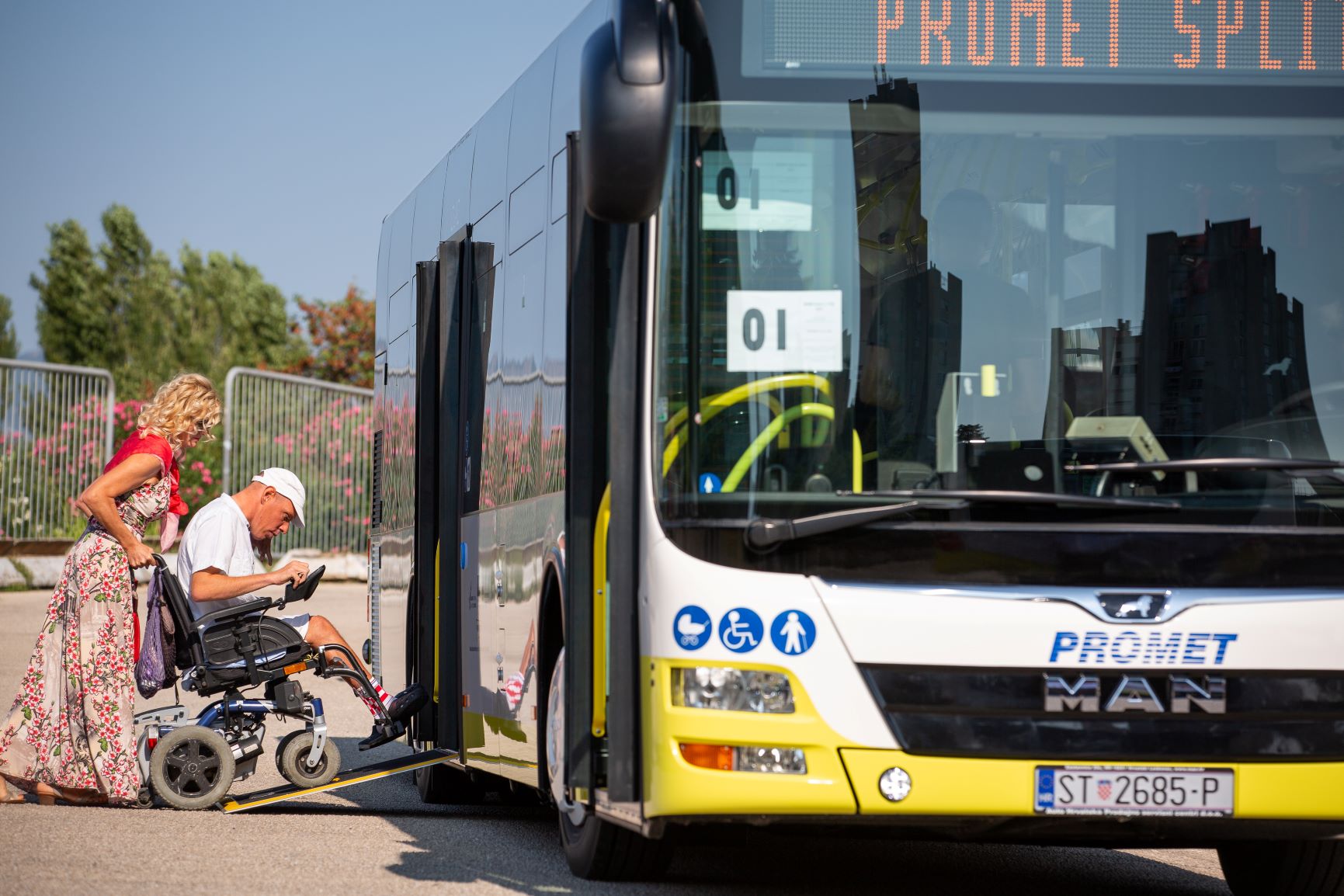 The buses are valued at HRK 93.7 million, 85% of which was financed from EU funds and 15% from the state budget. 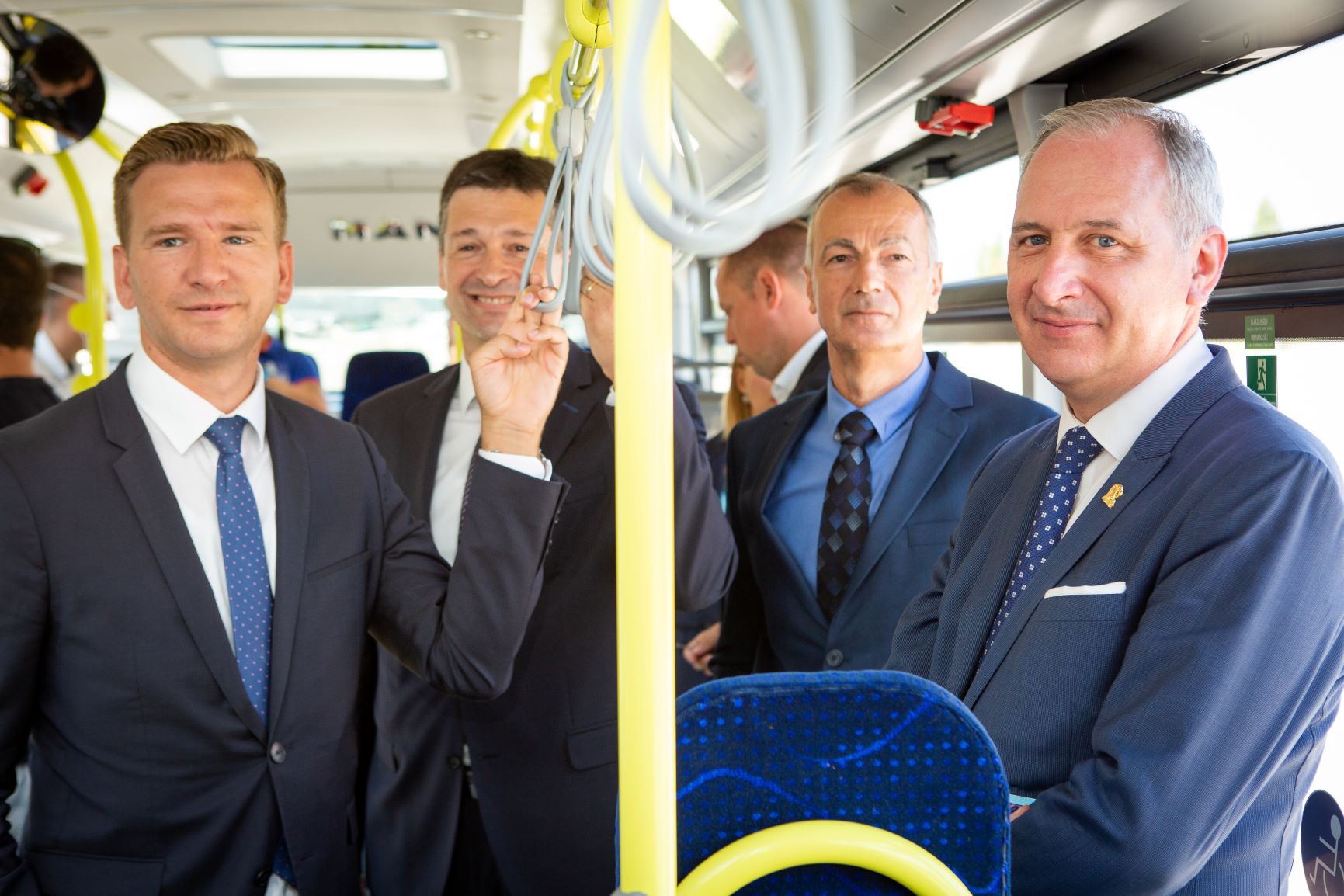 At the end of 2017, Promet had a fleet of 146 buses of different brands, types and uses, with an average age of about 12 years. Nine second-hand articulated city vehicles were purchased in January 2018, so the current total of the fleet is 155 buses. Out of 668 employees, 340 are drivers, carrying more than 34.6 million passengers annually and traveling about 8.7 million kilometres.