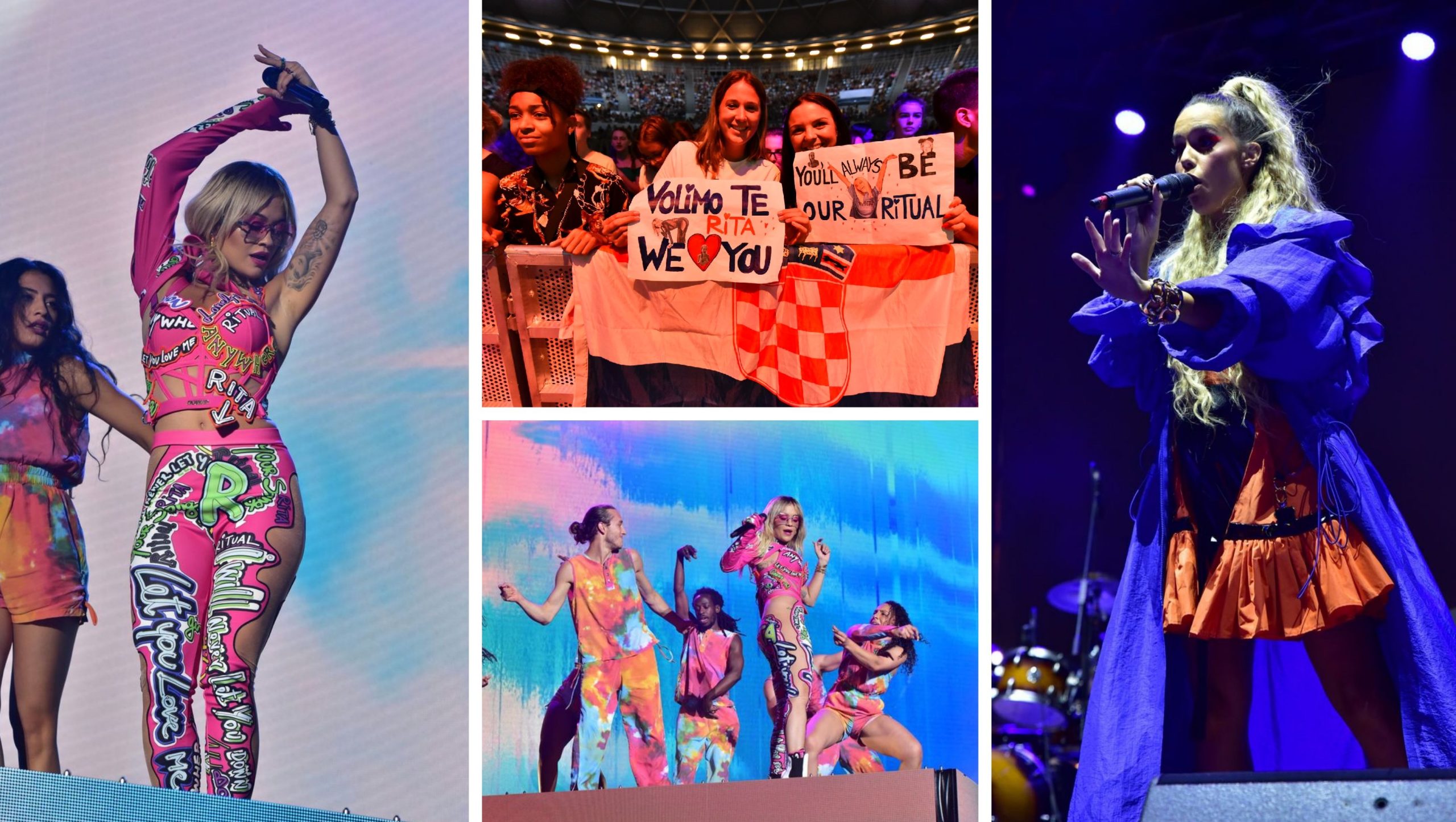 Ora, who played at the Višnjik Sports Centre in Zadar as part of her Phoenix World Tour promoting her latest album Phoenix, took to the stage at 10 pm in front of thousands of fans. 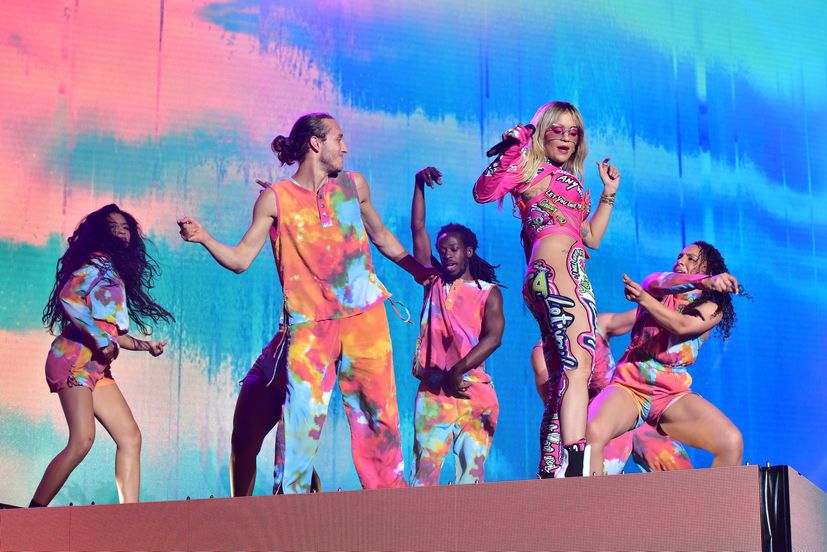 “I have been to a lot of beautiful places, but this is one of the most beautiful. Croatia is a beautiful country with wonderful and generous people,” Ora said after coming on stage, before getting the crowd going by saying “Croatia, make some noise.” 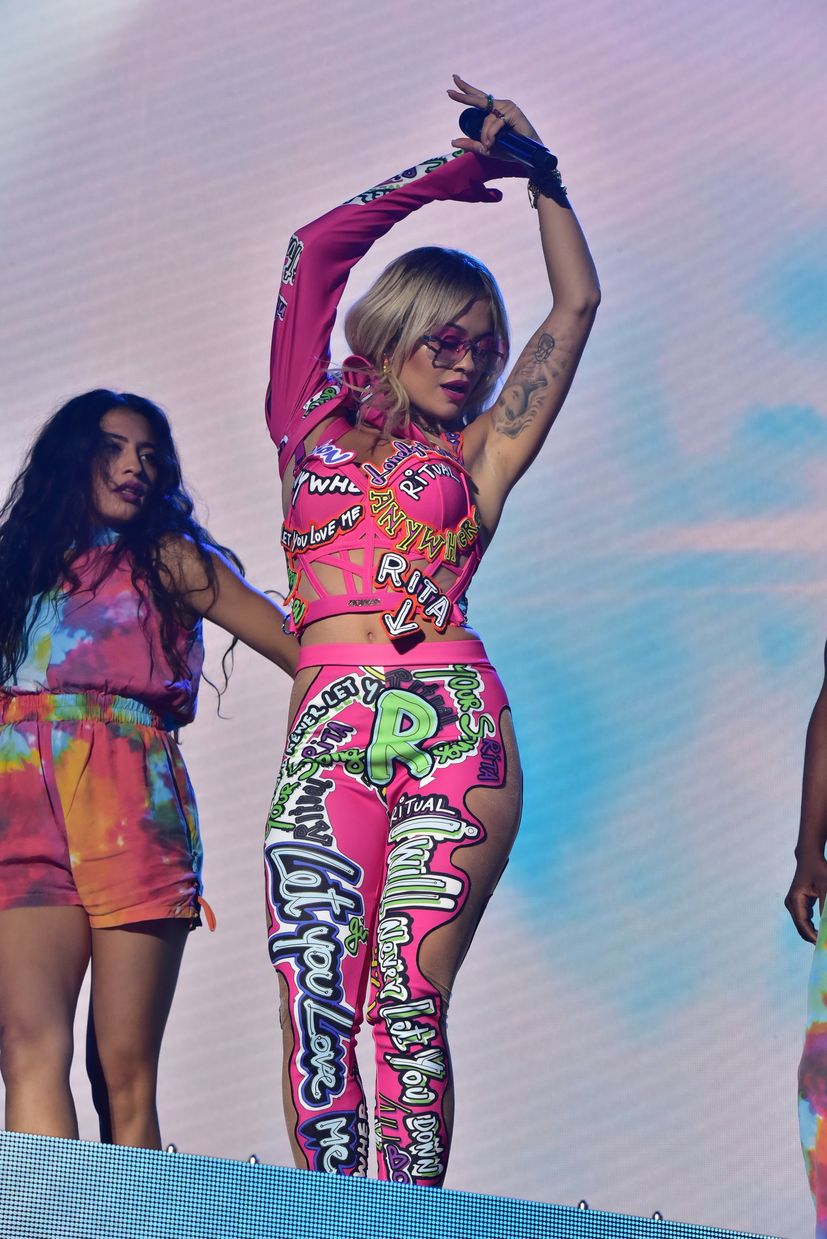 The concert started with her hit For You, followed by her latest hit New Look. She continued by performing a number of her biggest hits. 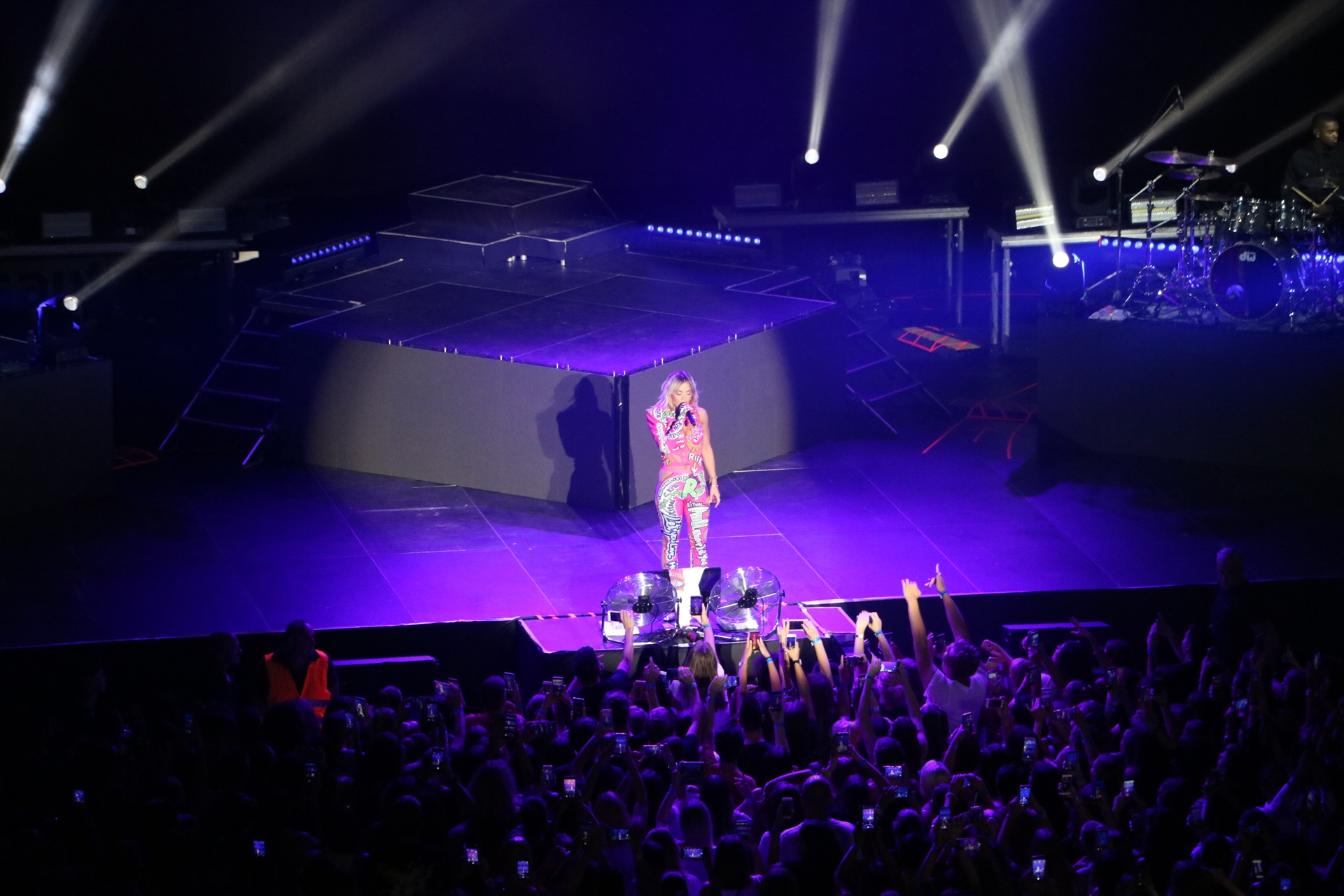 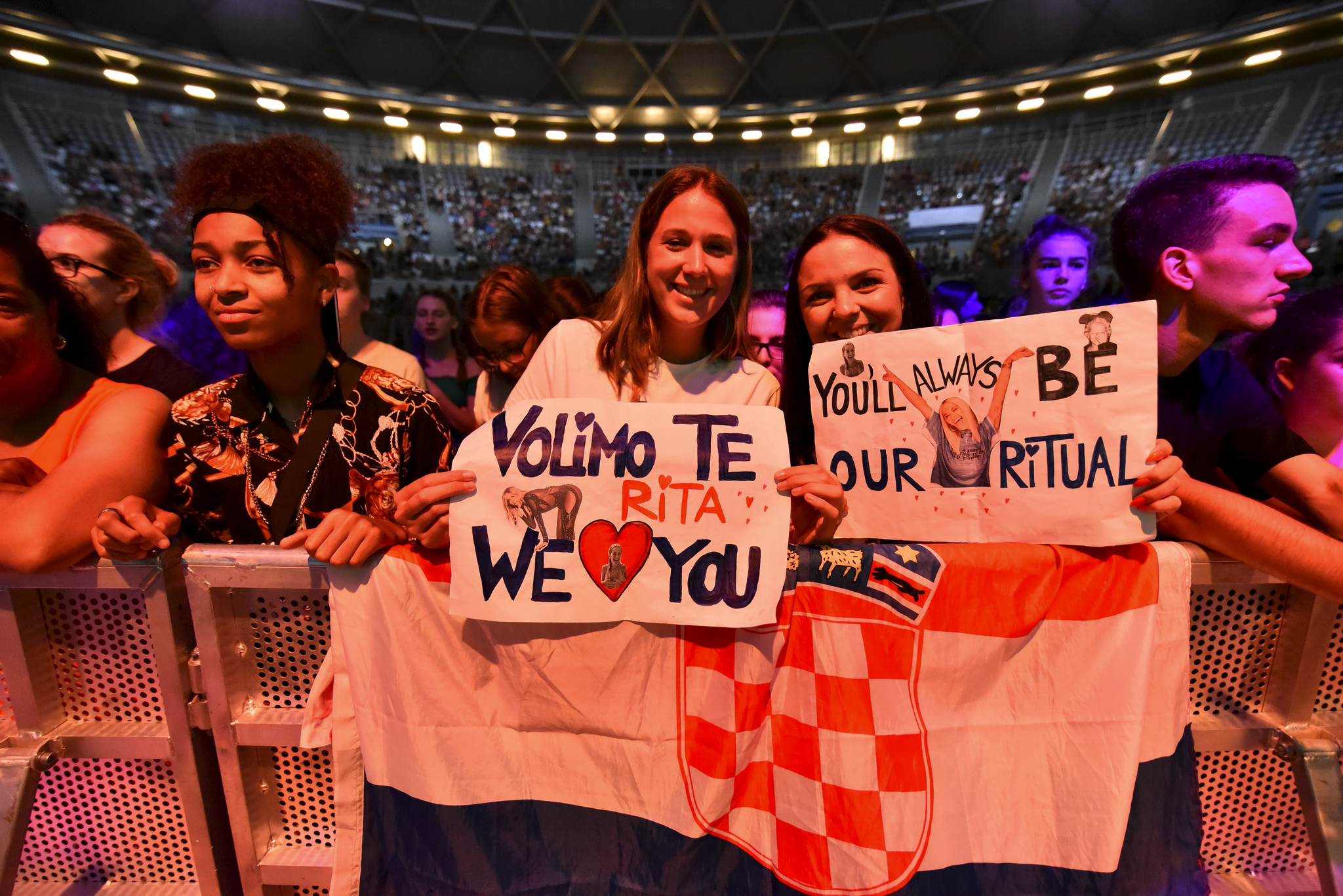 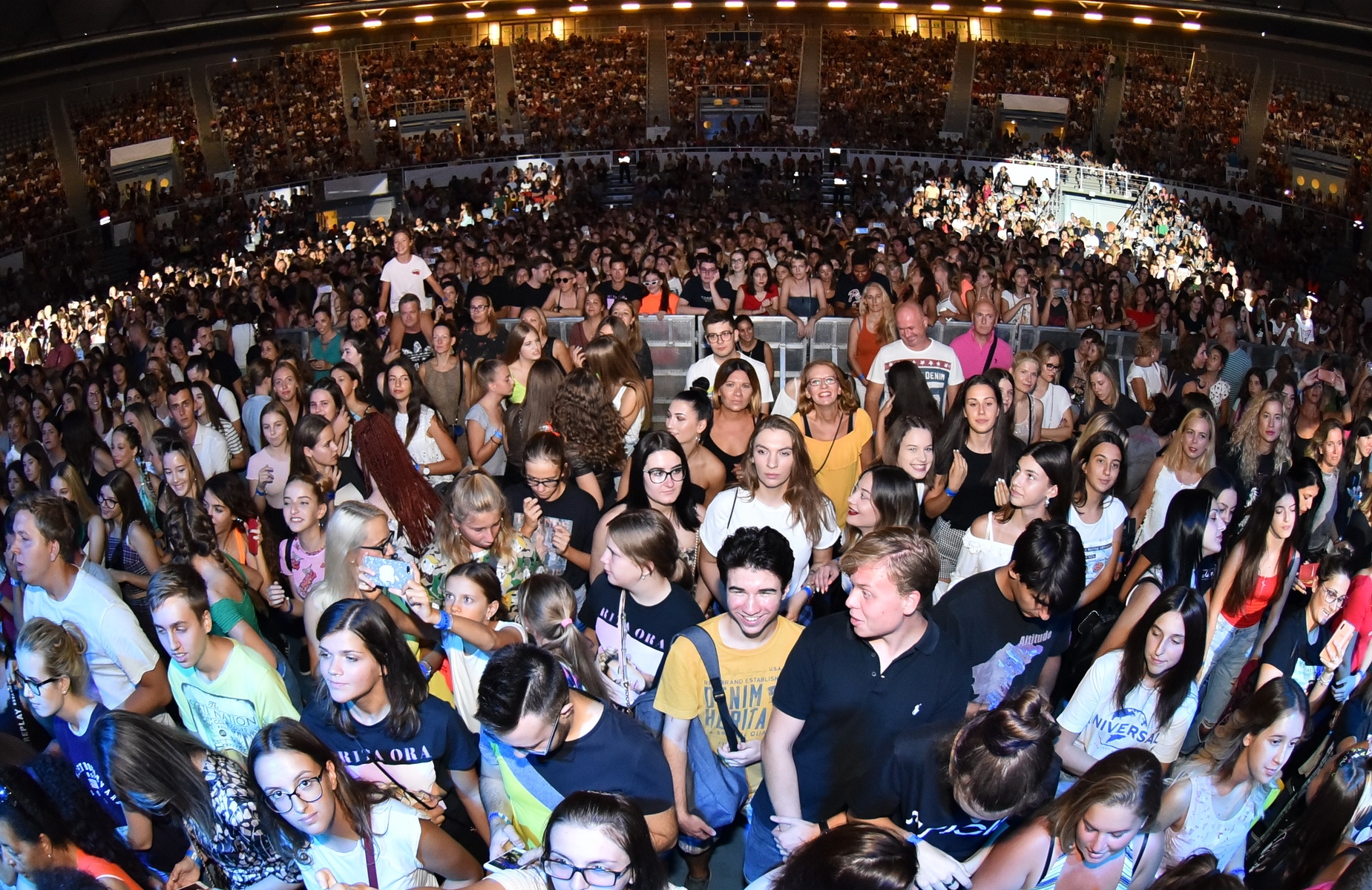 The night started with support acts Franka Batelic and Domenica who warmed the crowd up. 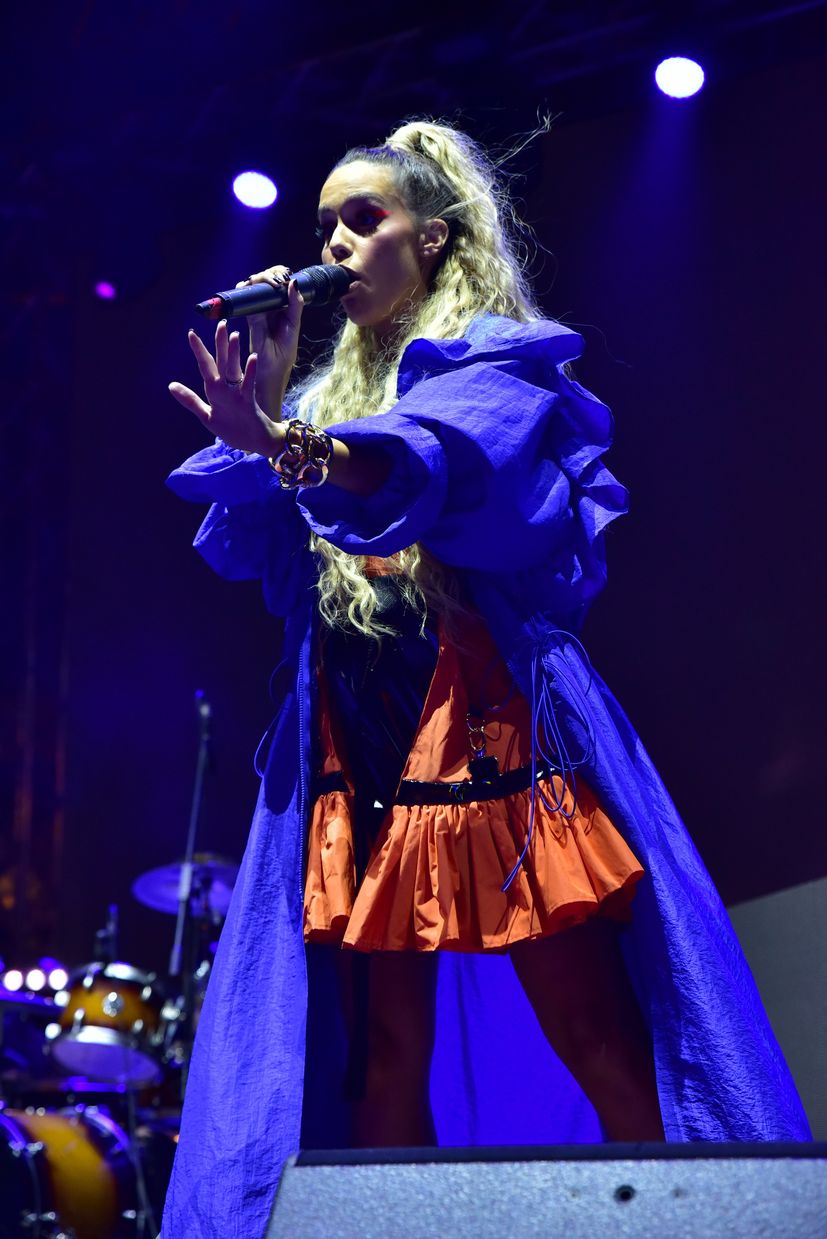 Ora’s tour started in Australia in March and has seen the 28-year-old singer perform in Asia and cities across Europe like Paris, Milan, London, Oslo and Stockholm. 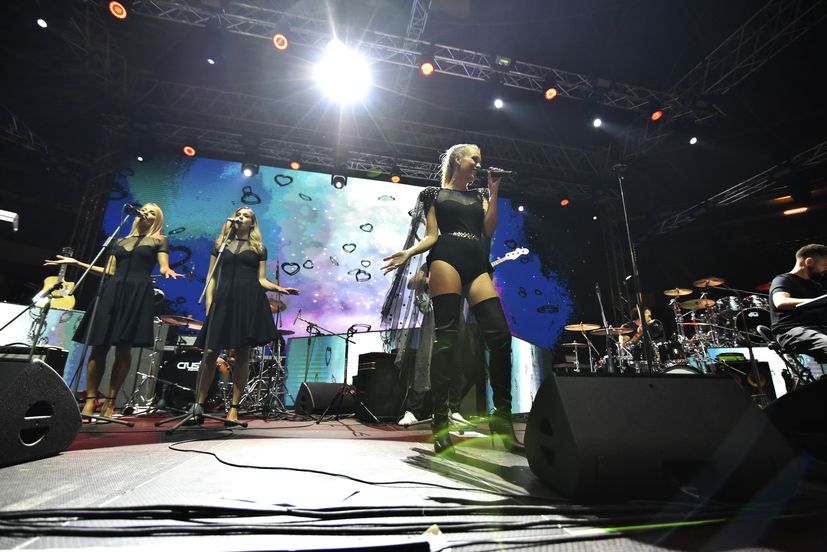 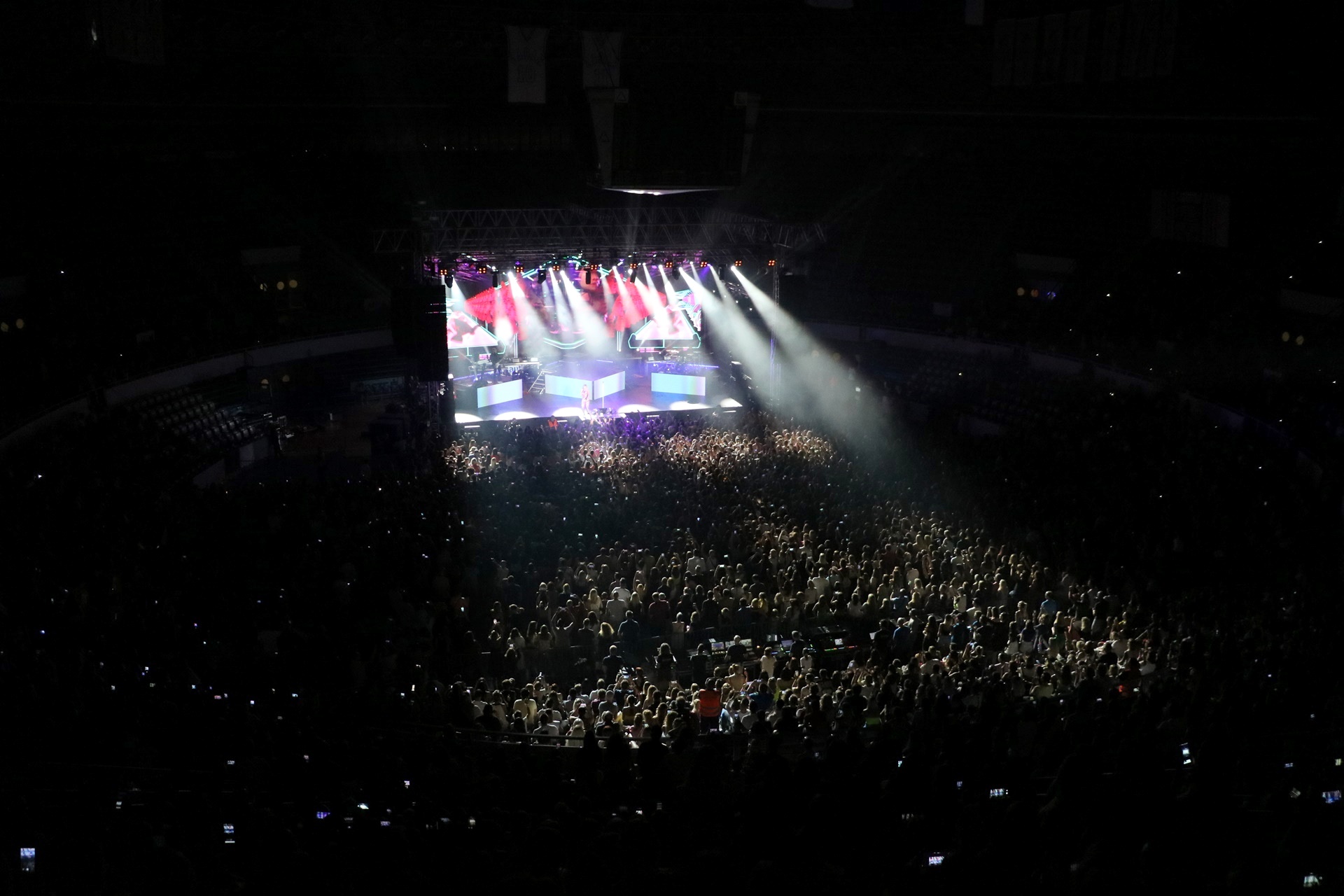 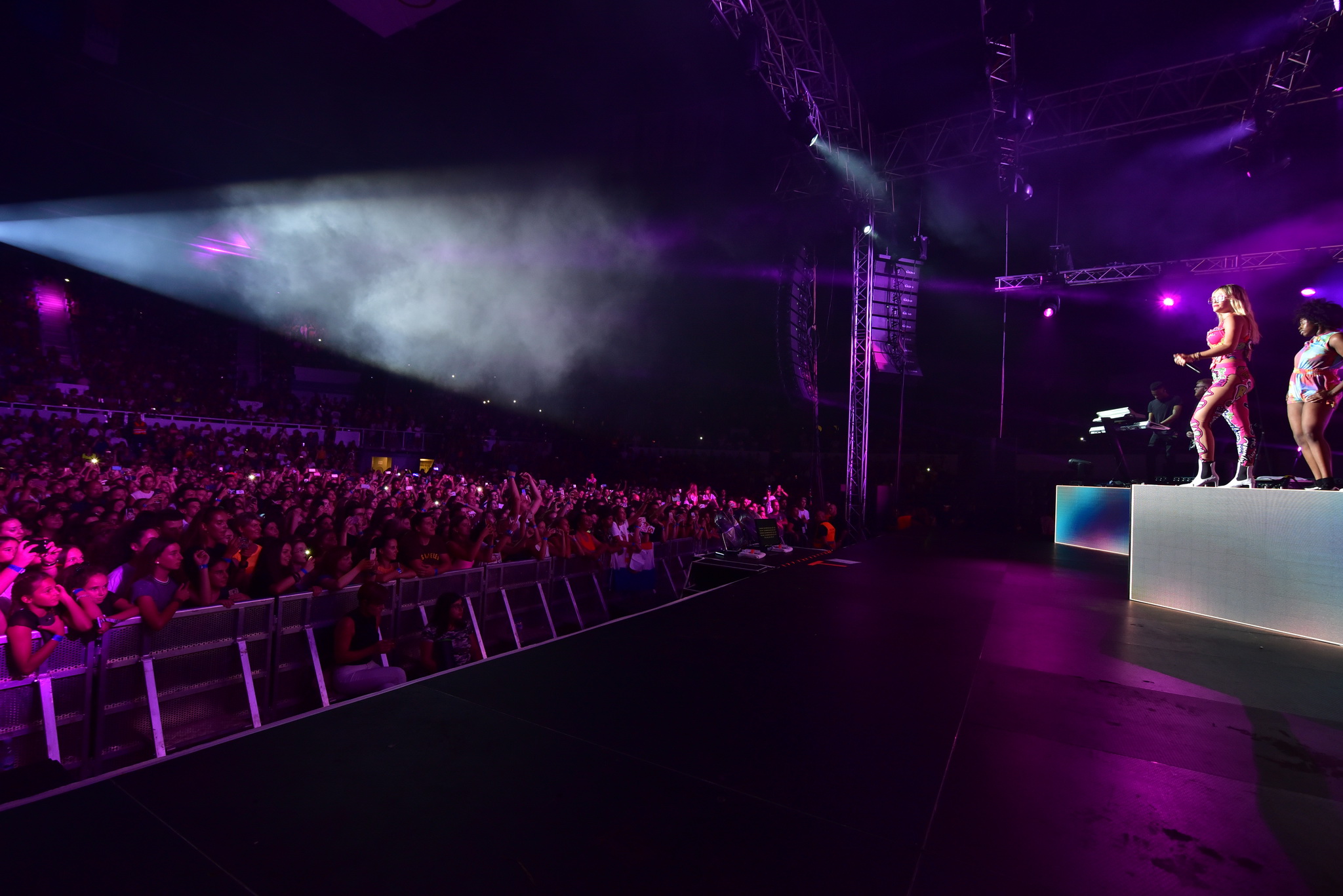