CRES, 28 May 2021 – Seven young griffon vultures from the Beli Rescue Centre for Griffon Vultures on the Croatian island of Cres successfully soared into the sky today.

Wuhan, Vranac, Marina, Angel and Taras, five young griffons that were saved after unsuccessful takeoffs from the nest last year were joined by Đuro and Barbara, vultures that were hatched at the Ruščica Wildlife Rescue Center near Slavonski Brod.

Đuro and Barbara are descendants of the Kvarner griffon vultures Pepino and Brancina, who could not return to nature due to injuries. Thanks to the initiative of the Griffon Association, their descendants will get a chance to life in freedom.

“Since 2016, when the Javna ustanova Priroda (Priroda public institution) managed the Recovery Centre, we have received more than forty griffon vultures for care, and after recovery, we still monitor individual birds via GPS transmitters. The day when we return them to nature is special for everyone who is involved in their rescue,” said Irena Jurić, director of Javna ustanova Priroda. The Java ustanova Priroda and the Primorje-Gorski Kotar County in Beli provide conditions for the care of griffon vultures, which they call “eagles” on Cres.

“The griffon vulture is a symbol of the island of Cres and the richness of its biological diversity. When we know that vultures in Croatia have survived only in Kvarner, we understand how much responsibility we have to preserve them and to systematically take care of all plant and animal species of our green-blue county,” said Zlatko Komadina, Primorje-Gorski Kotar County Prefect. Gorani County. 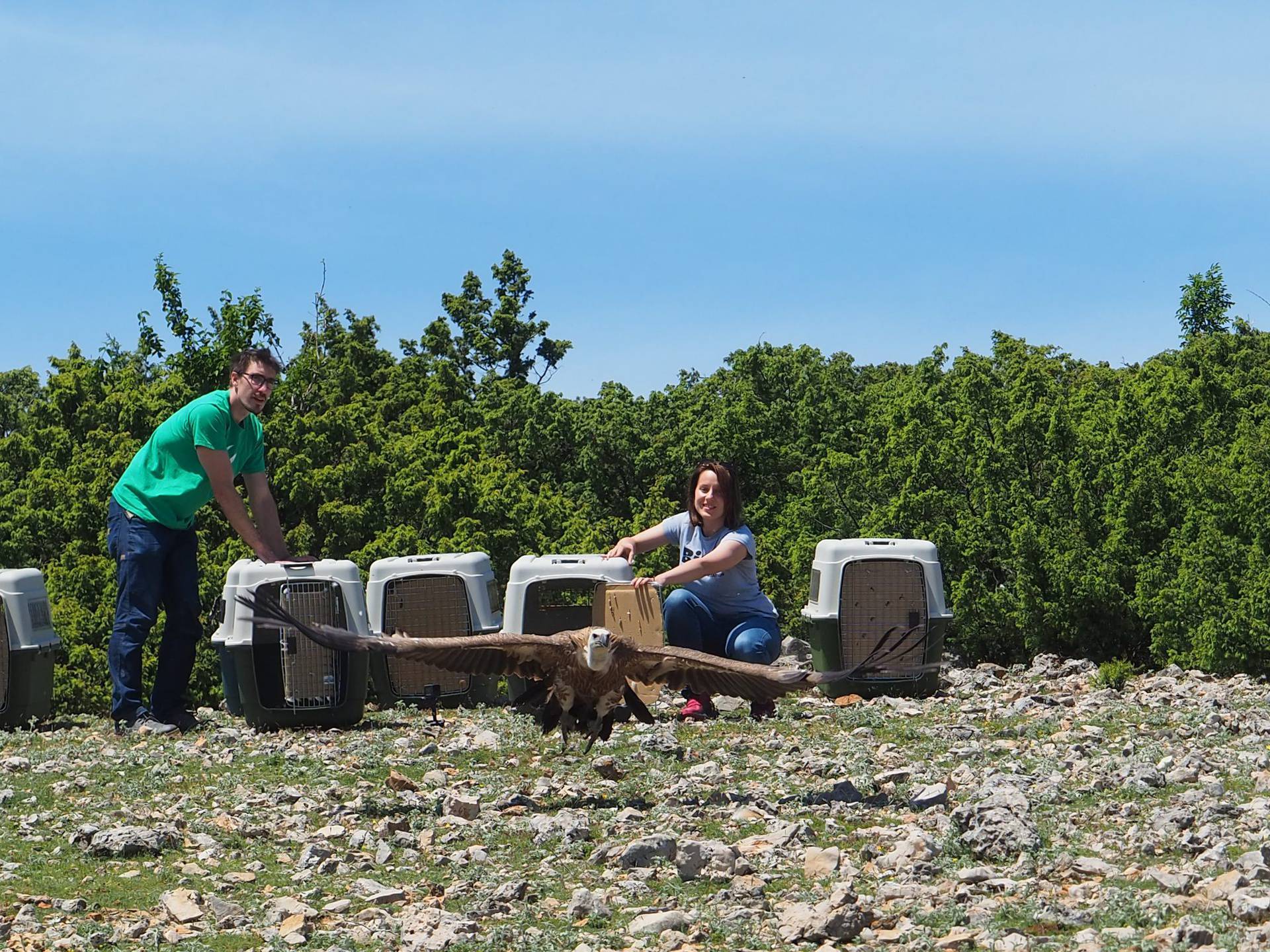