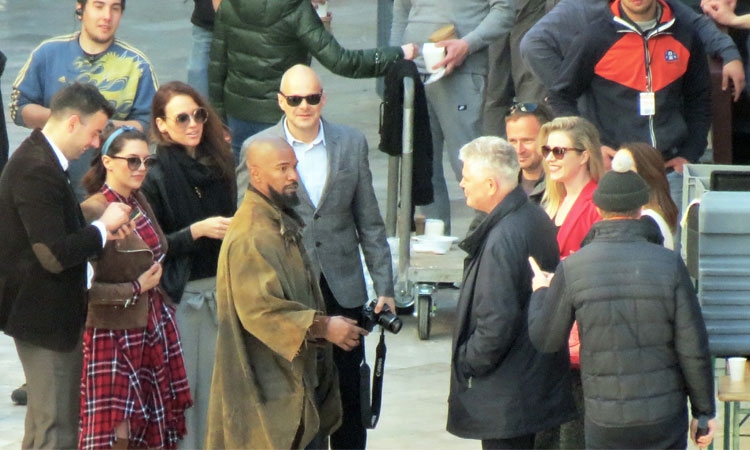 A special red carpet premiere of Robin Hood: Origins, attended by all the stars of the Hollywood blockbuster, could take place in Dubrovnik, The Dubrovnik Times reports.

Shooting of the movie continues to take place in Dubrovnik and on Thursday the set had a visit from Dubrovnik’s Former Mayor, Andro Vlahušić, who played a part in the negotiations in bringing the production of the film to the city. 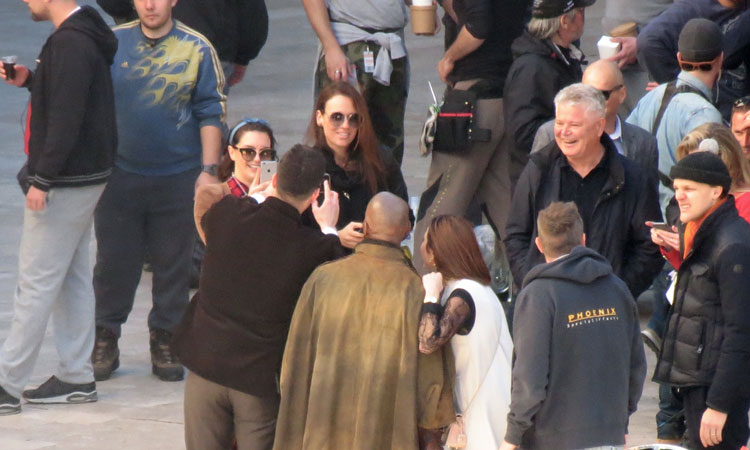 Vlahušić chatted on set with one of the stars of the film, Jamie Foxx, who plays Little John, and the film’s director, Otto Bathurst. They all seemed in good spirits and posed for photos with locals.

Robin Hood: Origins is set to released on 23 March 2018 and Vlahušić suggested that after the world premiere takes place a special red carpet premiere should take place on Stradun in Dubrovnik. 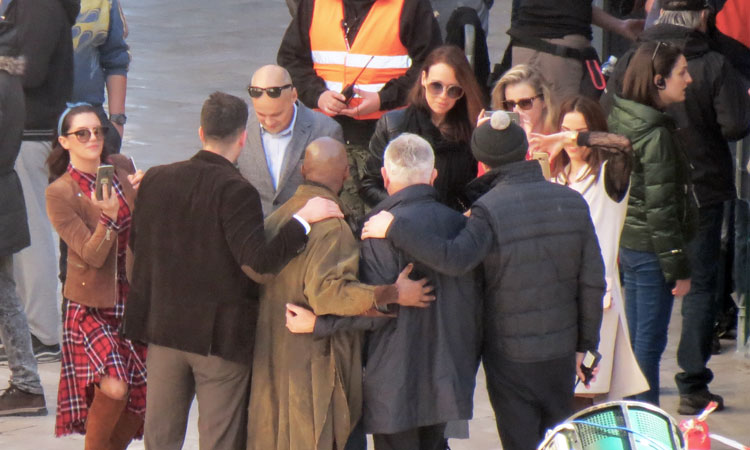 Apparently, according to the former mayor, the production company liked the idea and would make a “red carpet” event of the Dubrovnik premiere.

Over 1,000 extras will be used during filming which will continue until 6 March in Dubrovnik before the crew moves up the coast to Istria for a few days.