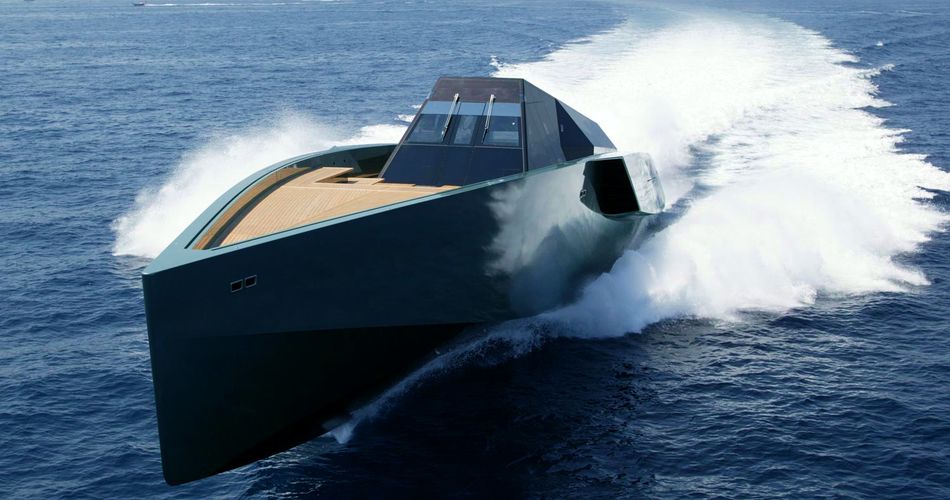 One of the world’s fastest yachts is cruising the Croatian coast again.

Wally Power 118, which is today known as Galeocerdo, was spotted near the island of Pag this weekend after earlier in the summer being spotted around the Kornati islands. 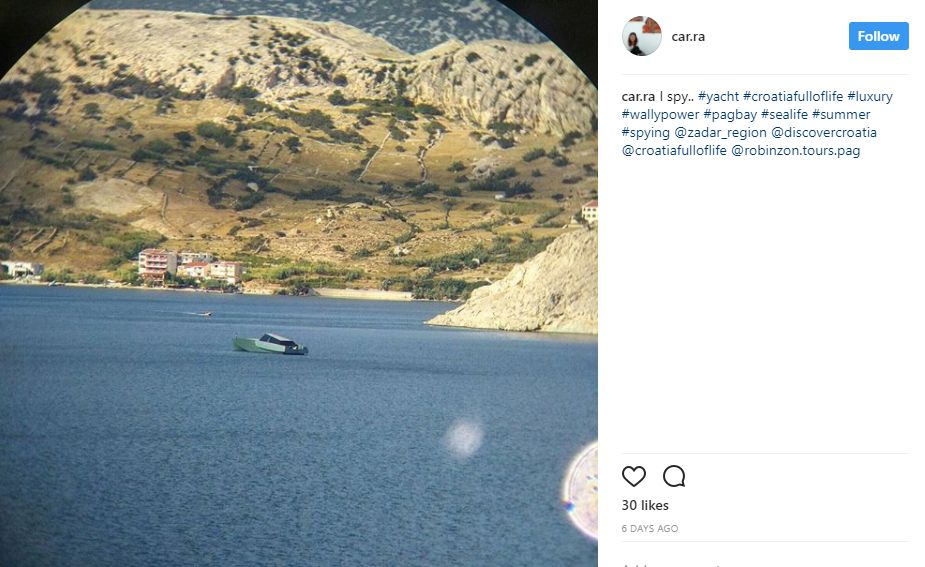 The 118-foot luxury motor yacht has 17,000 horsepower and a cruising speed of 65 knots. That is the equivalent of 75 miles per hour. At cruising speed, Galeocerdo guzzles 15 gallons of fuel each nautical mile.

The 33 million USD yacht was built in Italy was recently named the 3rd fastest yacht in the world by Boat International. The yacht is a regular visitor to Croatia’s coast.

“Galeocerdo is driven to a top speed of 65 knots by three Vericor TF50 gas turbines, each driving a Rolls-Royce Kamewa water jet. The titanium exhaust system is lightweight while extremely resistant to the high temperatures generated by the gas turbines,” says Boat International.