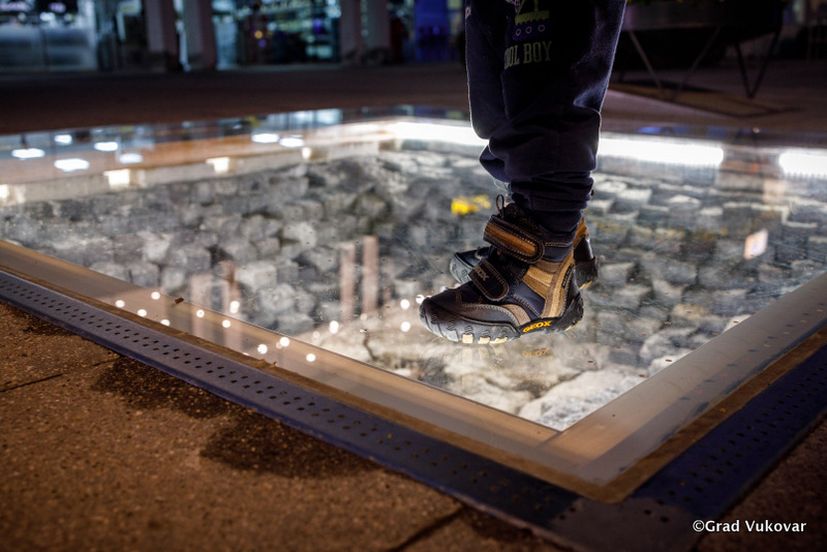 ZAGREB, Nov 24 (Hina) – Vukovar has a new memorial to the Homeland War in the town’s centre downtown in the form of a shell embedded in the footpath with a tree growing above it so that it can be visible to passers-by.

“Today we are presenting an exhibit to the public, a new memorial that we locally refer to as the shell because it represents the shells that fell onto the city and represents an authentic mortar shell tail with a diameter of 82 mm which was unearthed in Olajica downtown quarter. This is yet another of the rare remnants from the Homeland War that we have in Vukovar, luckily because most public spaces have been rehabilitated,” Vukovar Mayor Ivan Penava said at the unveiling ceremony. 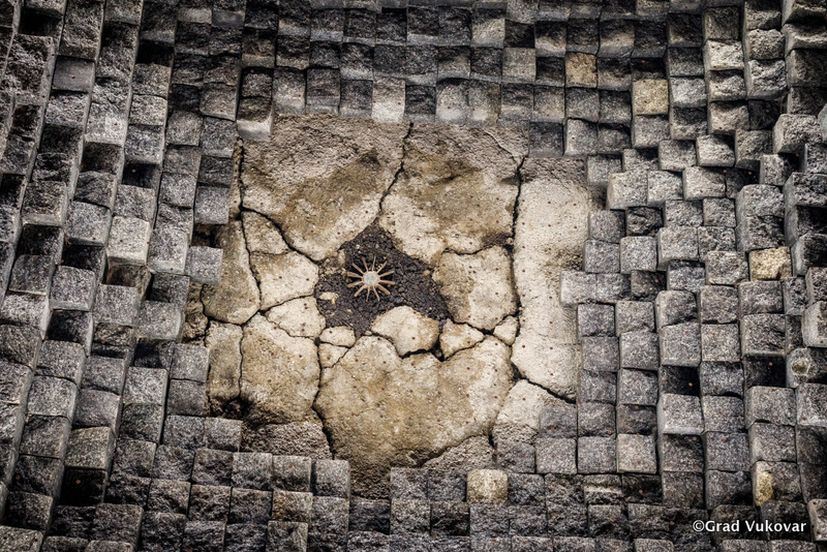 According to Penava that memorial has both tourism and educational purpose because it testifies to everything that occurred in Vukovar in the autumn of 1991 and the aggression that the town was brutally exposed to during the three-month-long siege by the former Yugoslav peoples’ Army (JNA) and Serb paramilitary forces. 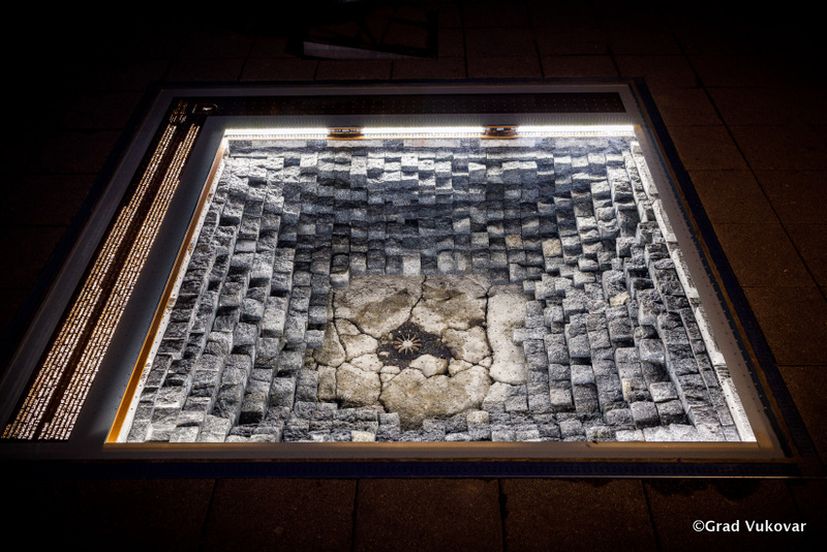 “Unfortunately, it is missiles like this that took the most lives in Vukovar with 70% to 80% of civilian victims being killed by shrapnel from mortar shells,” said Penava.

The authentic shell has been placed at the bottom of a glass box together with an appropriate text which has been embedded in the footpath. 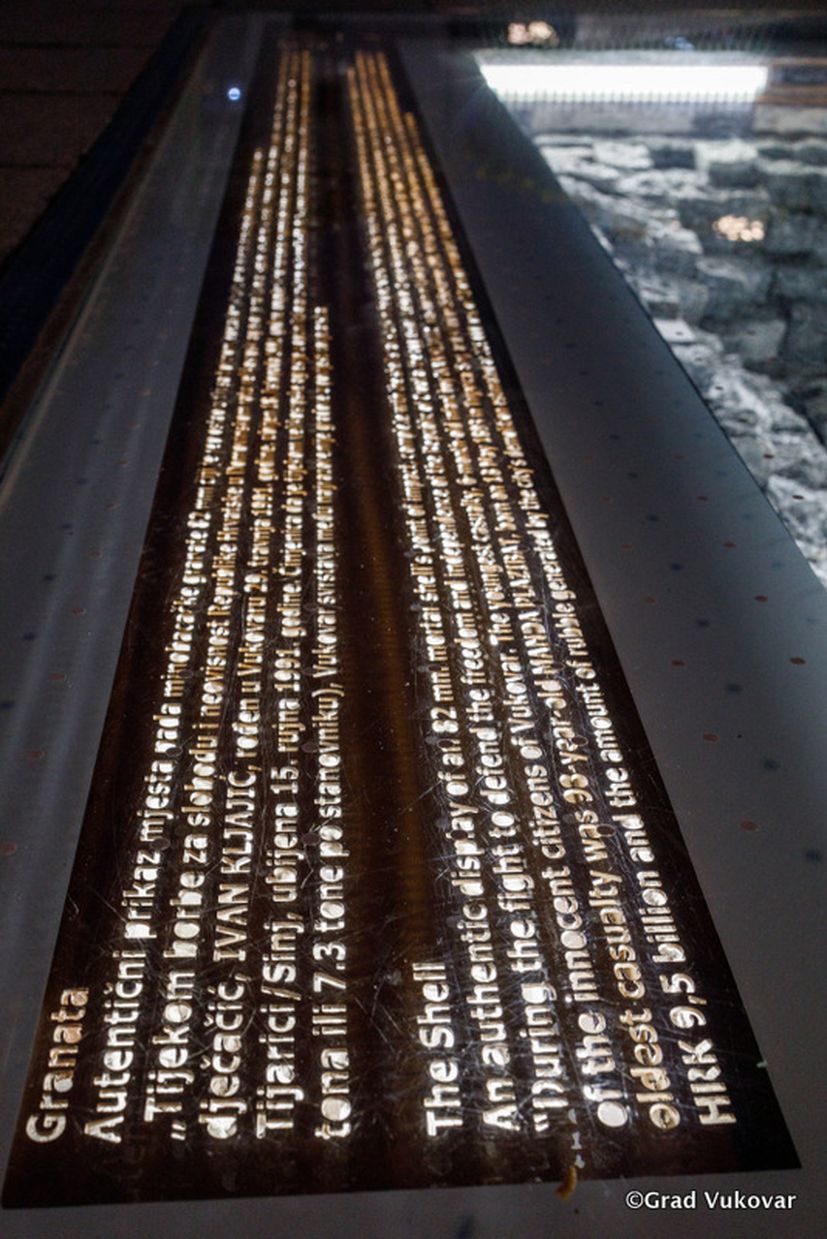 Referring to the recent memorial parade, Penava said that everything was conducted according to plan in a dignified way and that city authorities did everything in their power for epidemiological measures to be adhered to.