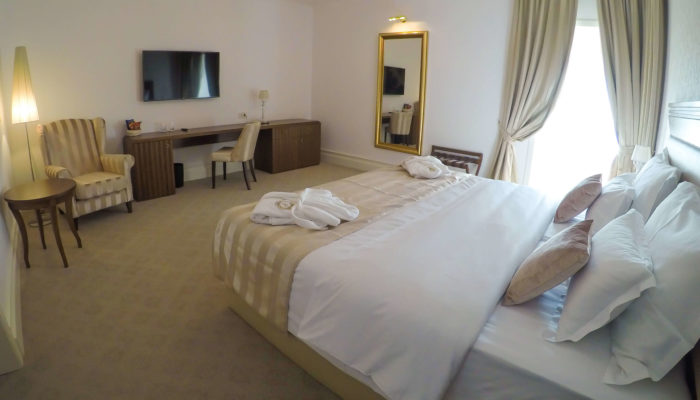 A new luxury boutique hotel has opened its doors in downtown Zagreb today.

Le Premier boutique hotel is housed in a 20th-century palace which was built in 1923 by famous Croatian architect Lav Kalda.

After a 10 million euro investment, it has been transformed into a luxurious boutique hotel with 62 rooms and a penthouse presidential apartment. Its elegant exterior conceals a regal interior architecture with modern rooms that boast high ceilings and large windows. 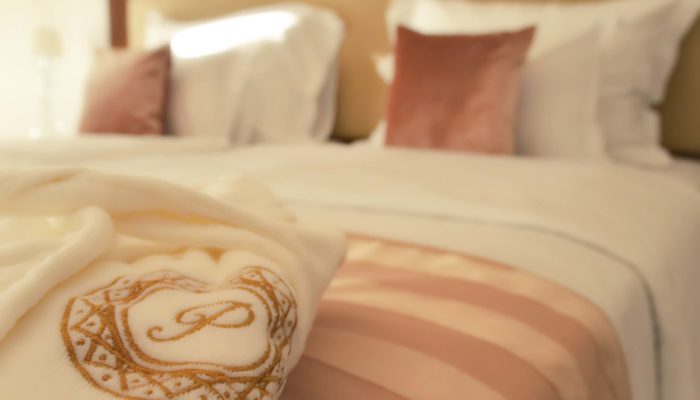 “Respect for the building ‘s elegance in its stately main staircase and the marble in public areas, coexist with the absolute quality of its spacious rooms in which warm, neutral colours make our guests feel as if they were staying in one of the aristocratic private residences,” the hotel says. 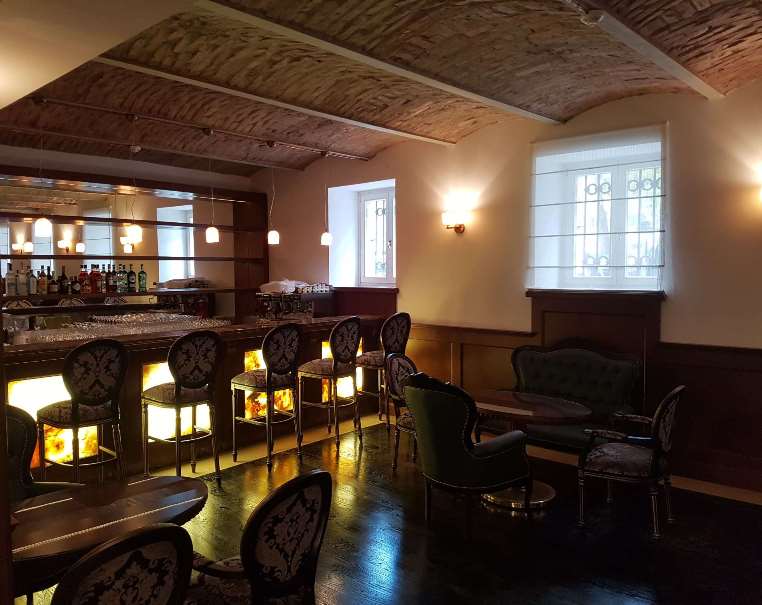