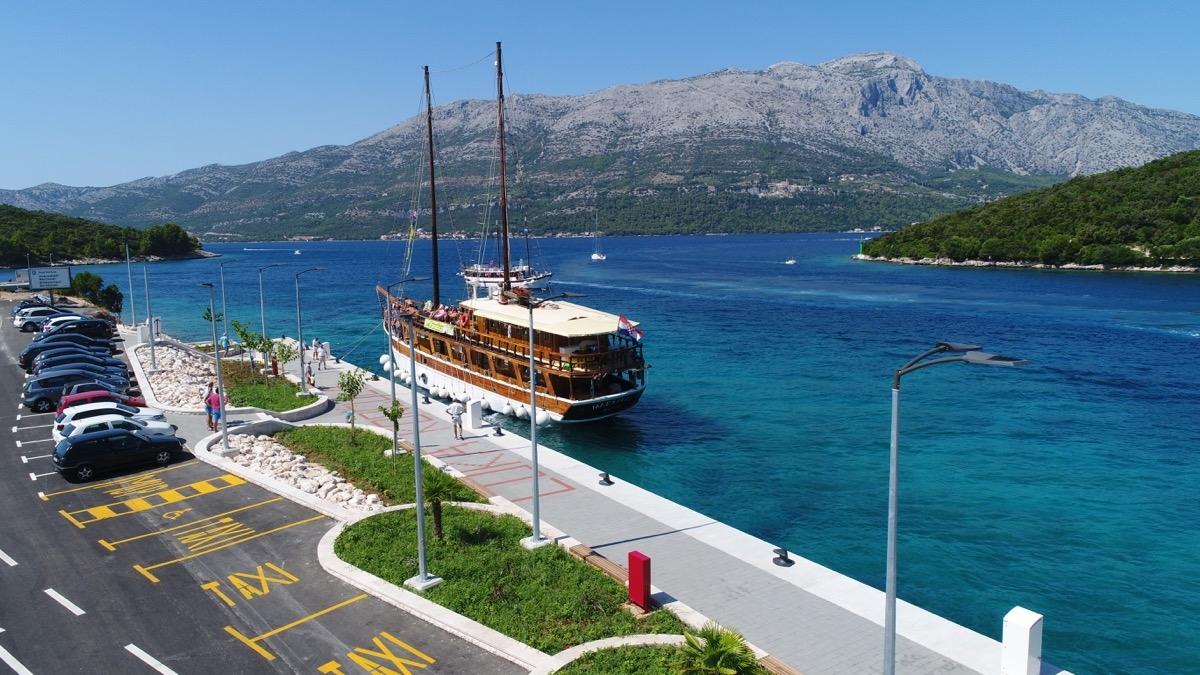 KORCULA, 2 August 2019 – After a visit from the Croatian prime minister earlier this week, the new port at Domince on the island of Korcula has officially become operational with the first boat docking in yesterday.

Korcula is one of the biggest ports in Croatia after Dubrovnik and Split when it comes to passenger numbers passing through.  Over the last couple of years Korcula has seen an increase of over 7% in the number of passenger arrivals. 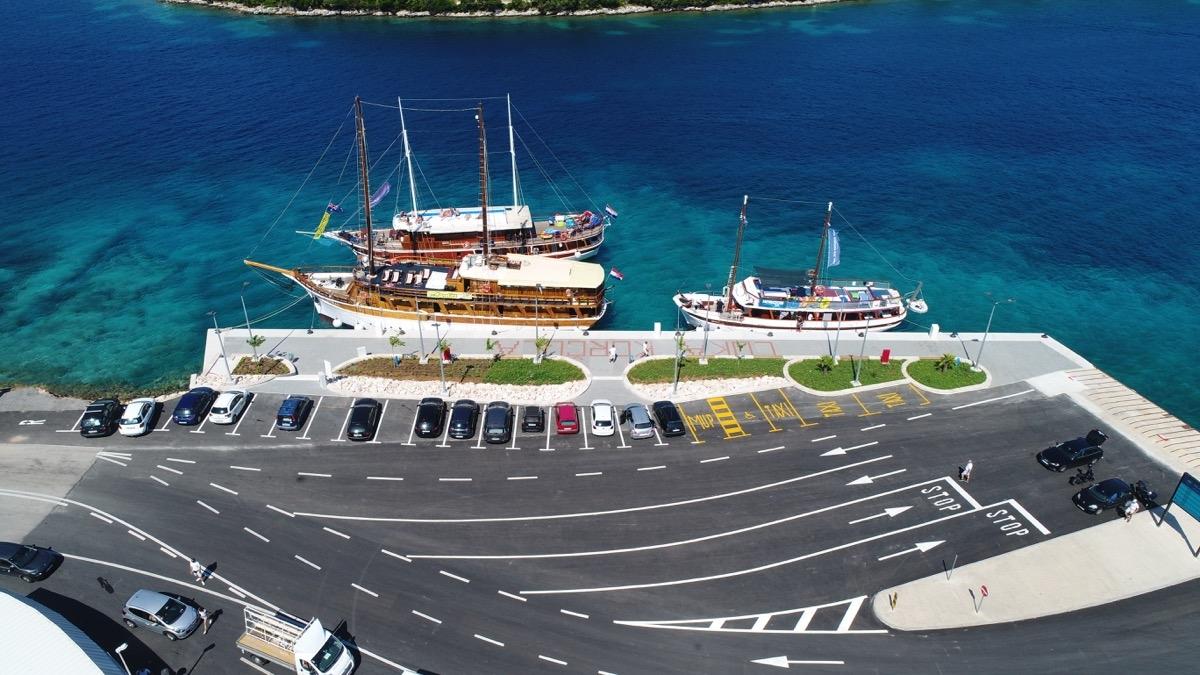 Korcula Port Authority Director Vedran Lelekovic signed a contract for the construction of a waterfront and ferry port at Domince on Korcula worth over 10 million kuna. Whilst there had been some skepticism about the realisation of the project, the waterfront and port is now operational one month before the agreed deadline, Dalmacija Danas reports. 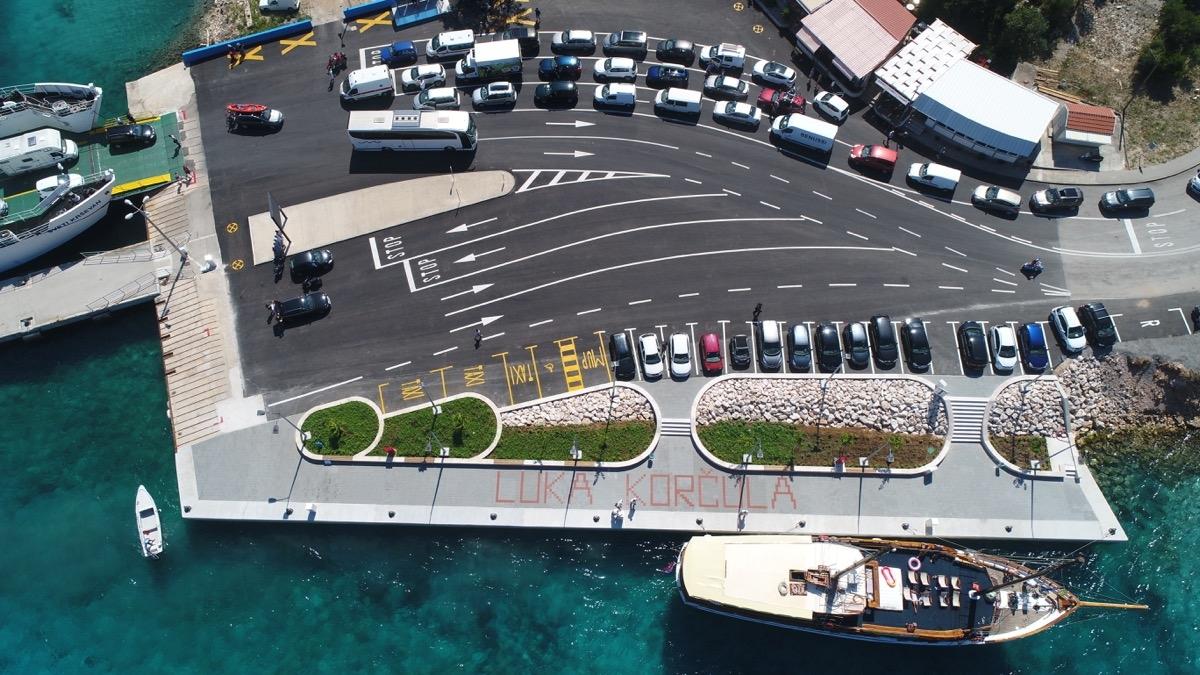 Domince is located around 3 km east of the Old Town of Korcula. 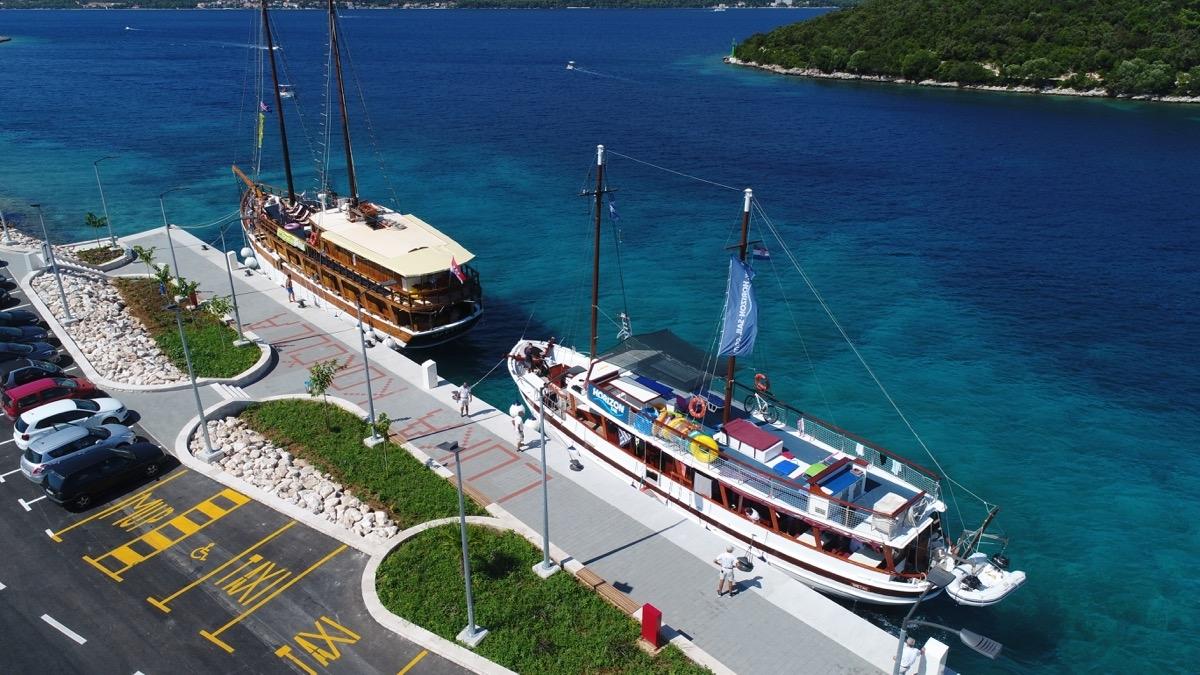 The waterfront and ferry port project is divided into two phases. The signed contracts entailed the first phase of construction, which amounted to 7.8 million kuna, while upon completion the second phase, worth 3.2 million kuna immediately starts.