Croatia’s double Olympic discus champion Sandra Perković seems to be turning a page in terms of her image.

The World, European and Olympic champion is turning heads these days at events and attracting thousands of likes on her Instagram posts as she shows her off her new glam side.

Perković, who won Gold at the Rio Olympics last summer, has recently appeared in TV commercials and is now the face of watch brand Tag Heuer. 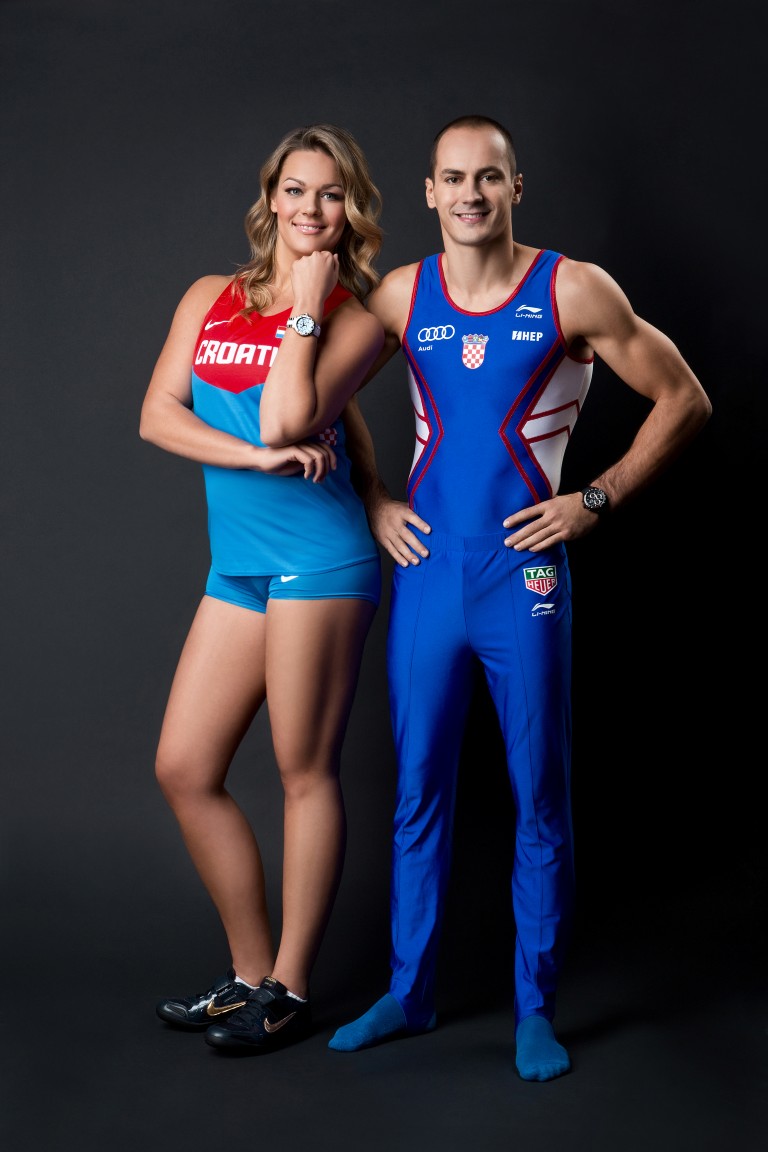 Sandra is the face now of Tag Heuer (Promo)

Perković had an amazing 2016, becoming the first to win 5 Diamond League meetings in row. She also this year became the first female athlete to win four back-to-back European titles.