Home » News » PHOTOS: Mamma Mia 2 star back on the island of Vis 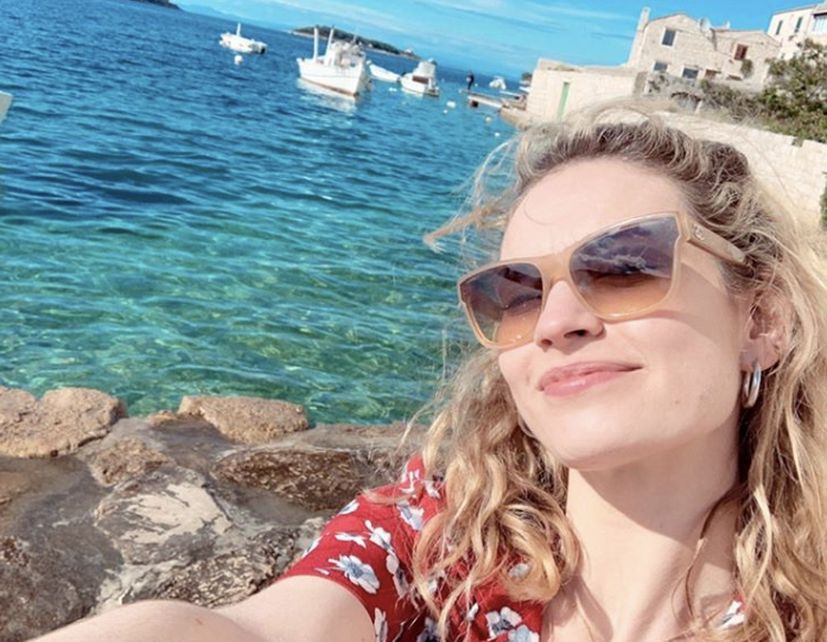 VIS, 19 May 2019 – Stars of Mamma Mia: Here We Go Again!, the sequel to the Broadway musical turned blockbuster made no secret how impressed they were with the Croatian island of Vis during filming of the movie.

One of the stars of the movie, British actress Lily James (30), was so impressed she  has decided to return to Vis for a holiday. James, who played a young Donna Sheridan (Meryl Streep), in the movie, is currently back on the island.

James shared some photos from Vis on the gram to her 2.1 million followers. On her stories she played a video with the caption, ‘On my way back to Vis,’ with Cher’s rendition of Fernando in the background. 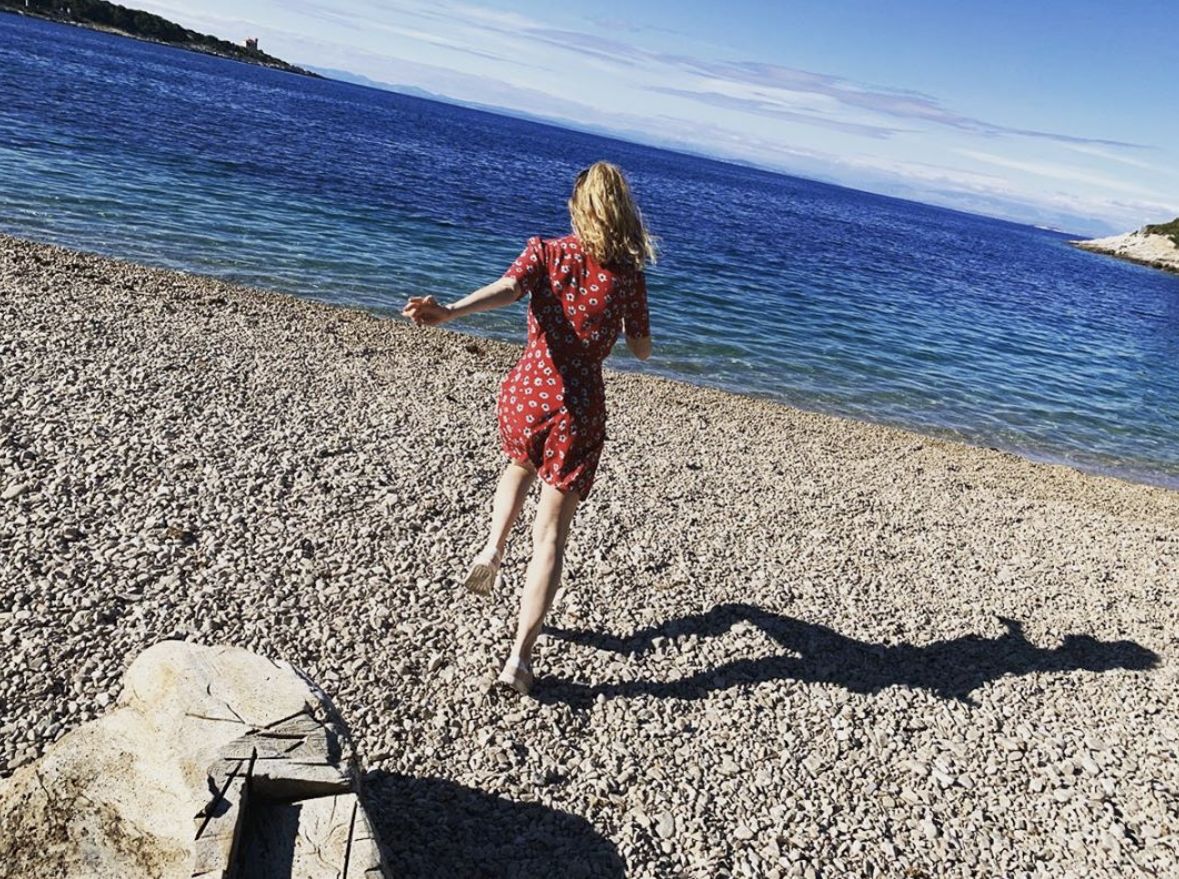 In other photos she shared, she is seen carrying a crate of Ožujsko beer and running across beach as she soaked up the sun on Vis. 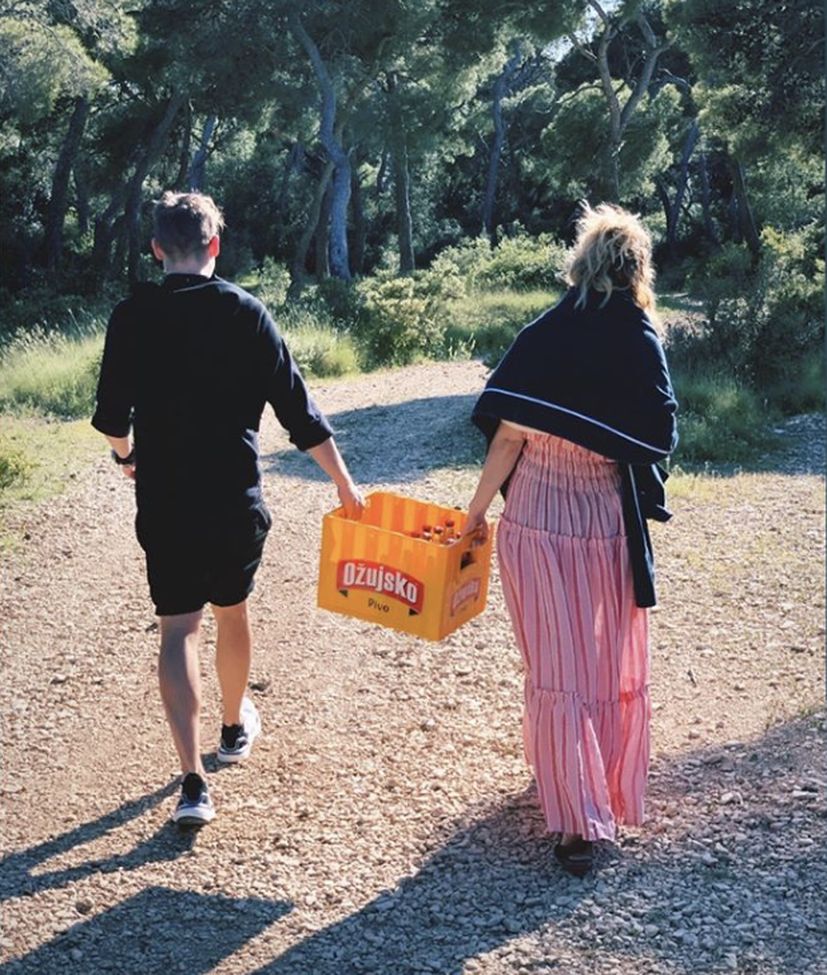 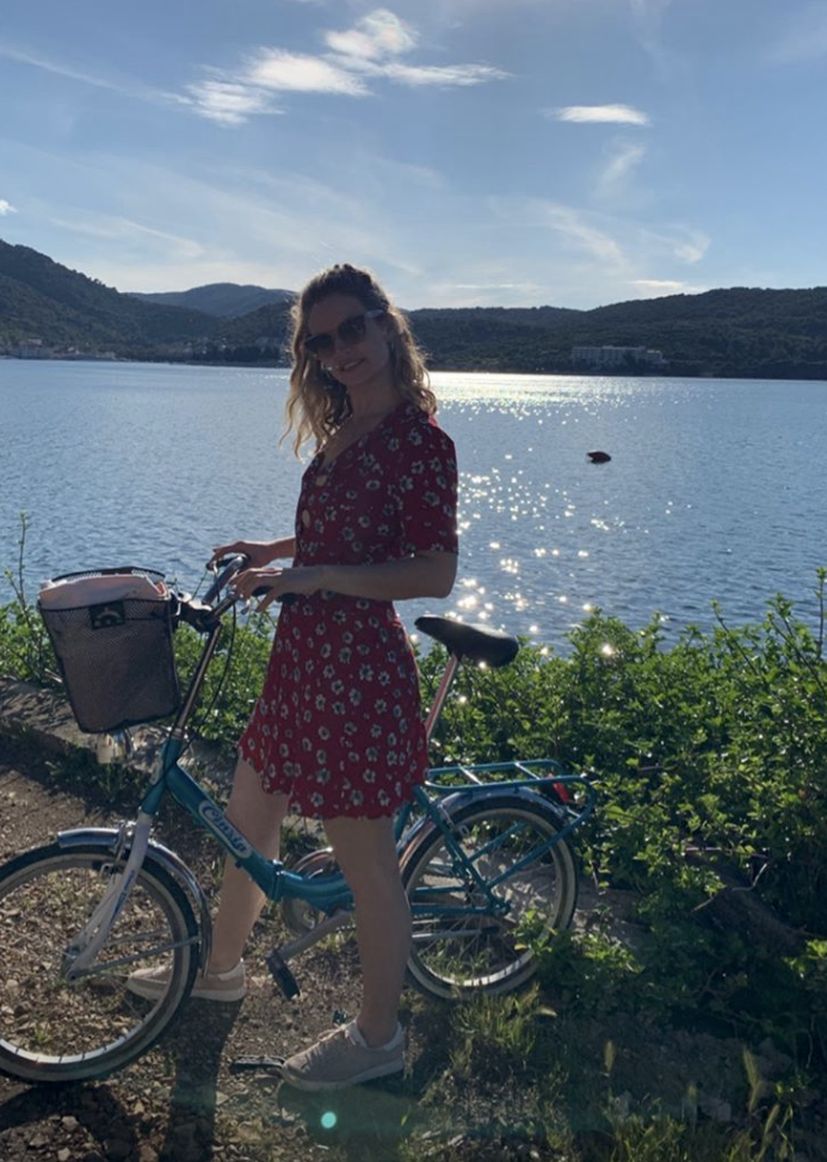 James starred in drama series Downton Abbey and had her film breakthrough playing the title role in the fantasy film Cinderella in 2015. She went on to appear in the action crime film Baby Driver and the war drama film Darkest Hour.

Mamma Mia 2 WAS filmed on the island of Vis for 24 days back in 2017, with more than 270 Croatian film professionals and extras engaged. 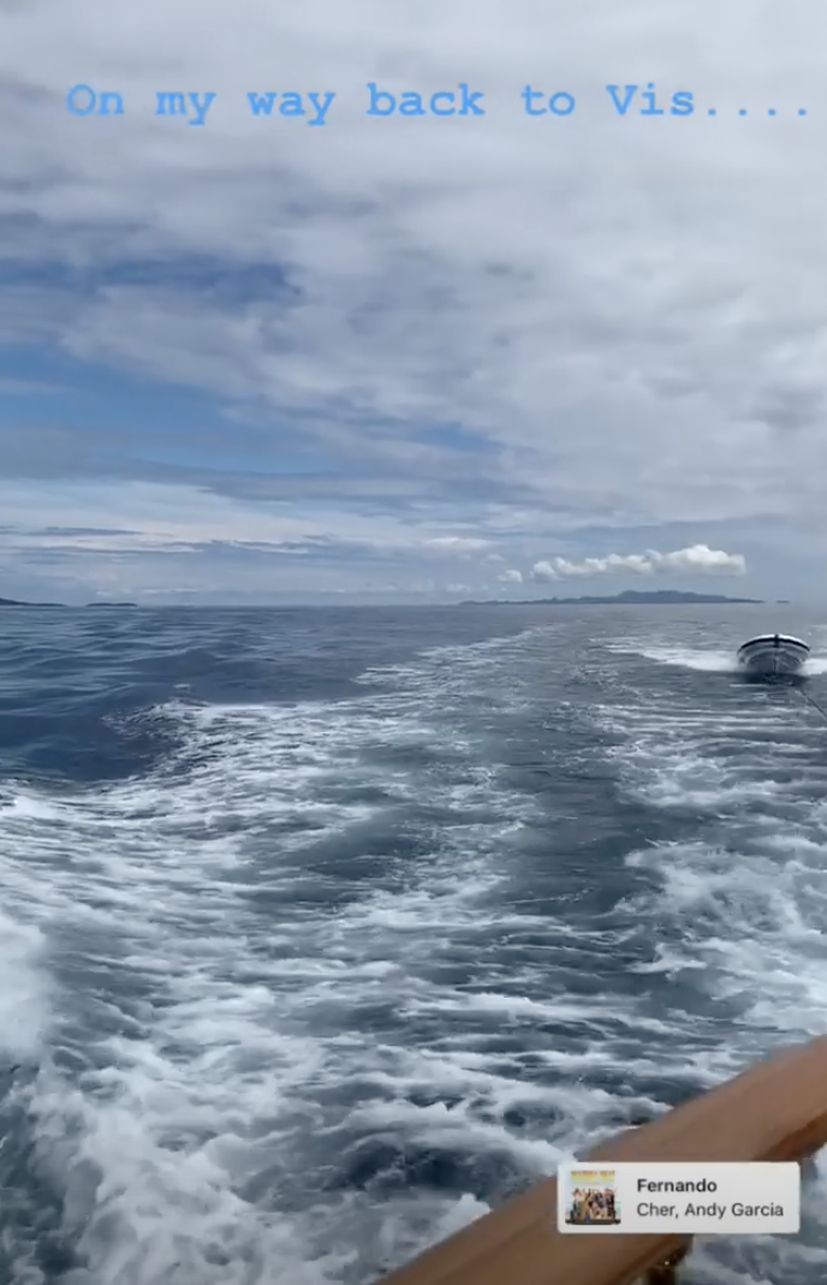