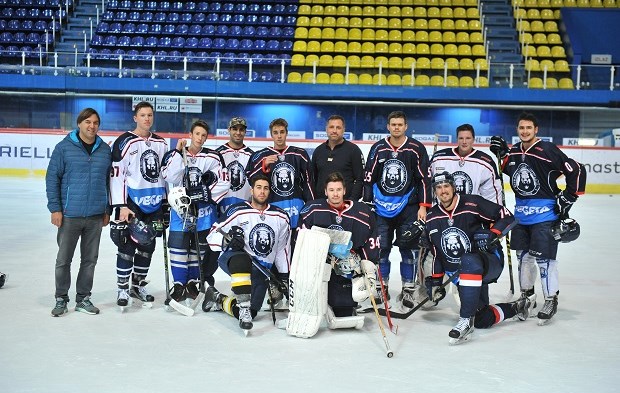 Canadian pop star Justin Bieber seems to be enjoying his stay in the Croatian capital.

Bieber, who performed on Wednesday night to a sold-out Arena Zagreb, delayed leaving for his next stop on his tour, Poland, until Friday and spent the day checking out the local sights. 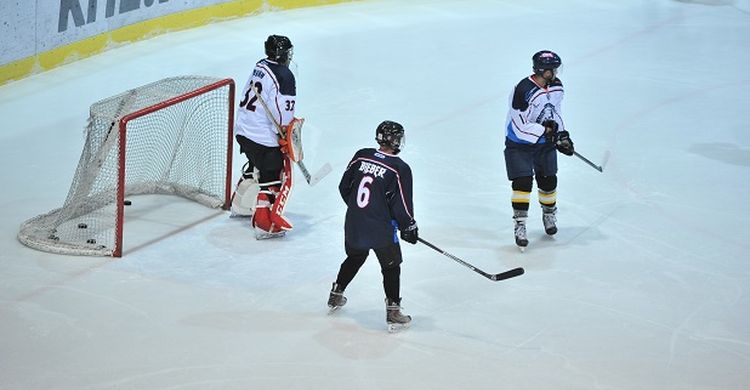 After partying at Zagreb nightclub The Best, and enjoying local cuisine, the ice hockey fan paid a visit to local club Medveščak. Bieber turned up to the clubs’ HQ Dom Sportova and joined the side for training. 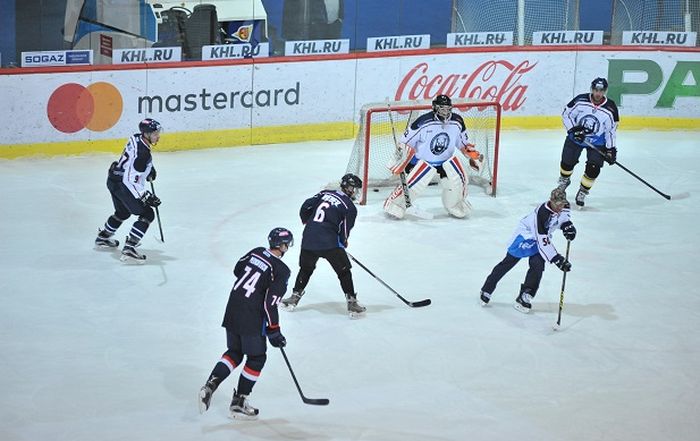 The pop star revealed that he does not go on tour without taking his ice hockey gear and when he found out that KHL club Medveščak was one of the symbols of Zagreb he was keen to visit and join in on a training session. 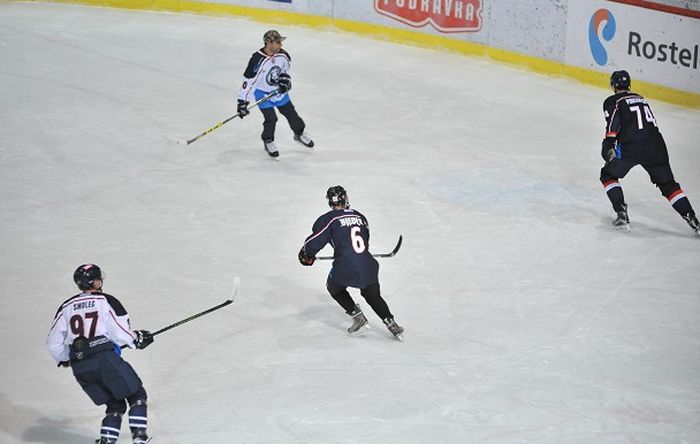 Bieber completed a full training with the team in a specially made jersey with his name on the back as they prepared for their next KHL encounter.

“Interesting experience! It was fun, he fitted in well and had a successful training with us and had no special demands. He was one of us, a nice guy” Medveščak player Ivan Janković said after the session. 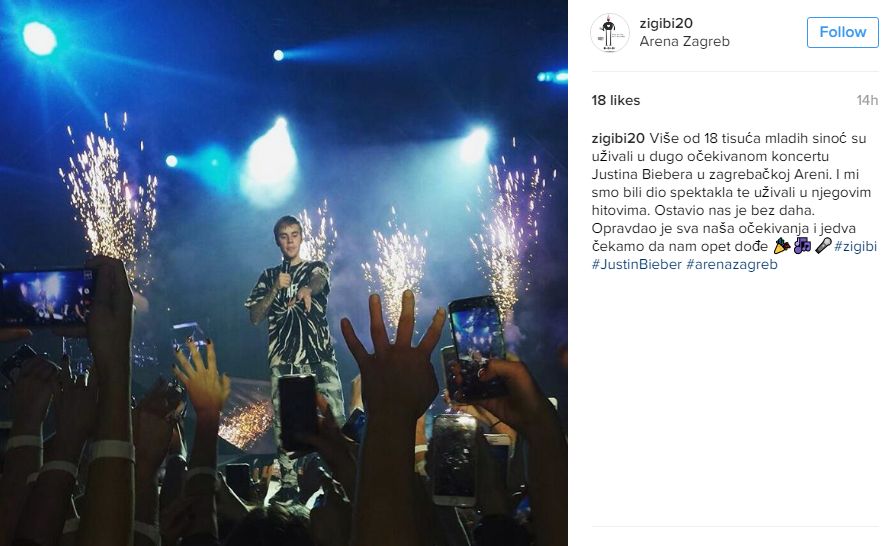 Bieber in Zagreb on Wednesday night. It was the first time he had performed in Croatia.