Small, flying squid from the western Mediterranean have arrived in Croatia’s Adriatic Sea.

The flying squid, which, thanks to the almost imperceptible skins between the arms, can fly up to 30 meters above sea level.

Flying helps the squid escape from prey when they are small, but as soon as they grow, and reach up to seven, eight kilograms, due to their weight, they can no longer fly in the air.

“They flew to us from the western Mediterranean, they are fleeing from corona, they know that the sea is better here,” Rino Stanić (44), the head of tuna farming in the Brač company Sardina d.o.o. who spotted the flying squid in a catch of small fish told 24sata.

As this biologist inspected the catch that tuna will eat on a daily basis, he immediately saw, he says, six flying squids, which is unusual for the Adriatic.

“The catch was northwest of the Lukavci cliffs in the Korčula Channel. It was made by the crew of M/B Davorin. I found a total of six pieces, the length of the mantle in the largest specimen being 11.7 cm. The Croatian name for this species is lignjavac (Neon flying squid). I’m not sure if we have found before here such small specimens of squid at all. In any case, global warming is gaining momentum, Stanić added. 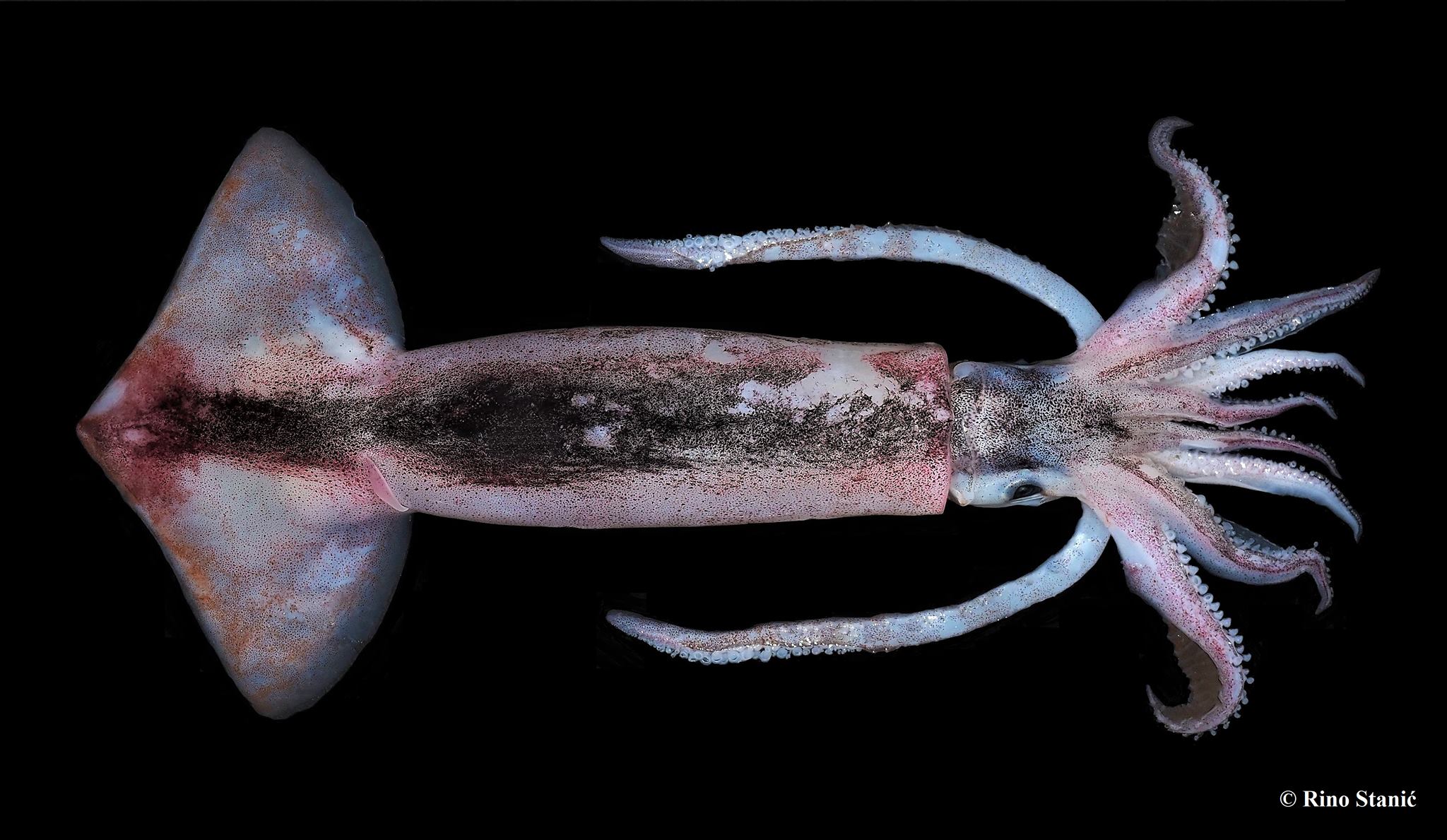 Around the same time, Pero Ugarković, editor of the website Podvodni.hr and an associate of the Institute of Oceanography and Fisheries in Split, saw the flying squid in action.

“Unfortunately, it was impossible to record them in flight, it lasts a very short time. I spotted them from a boat four days ago near Biševo, and since then I have heard from fishermen that they also see them. Whether this is another new phenomenon in the Adriatic or not, I do not know, but I believe that it would often be written about because seeing squid flying is very unusual,” says Ugarković, adding that in the 150 years since records were kept, small fliers have not been officially recorded. 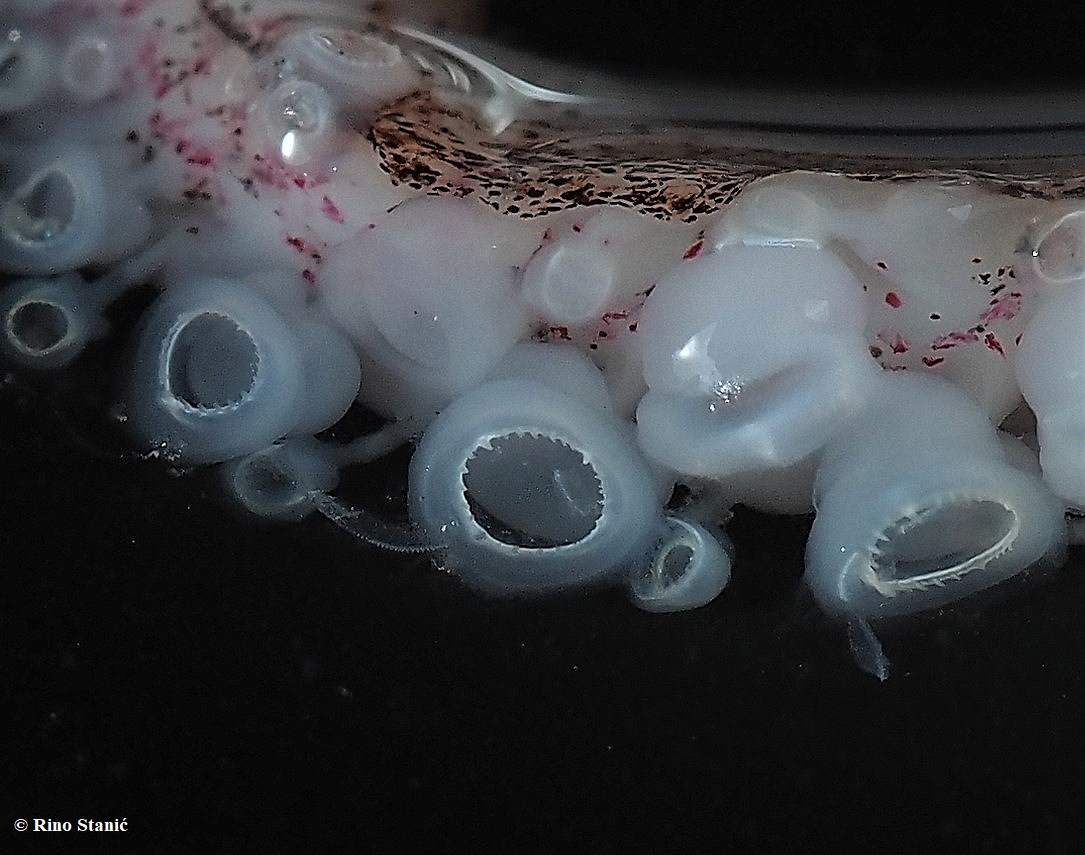 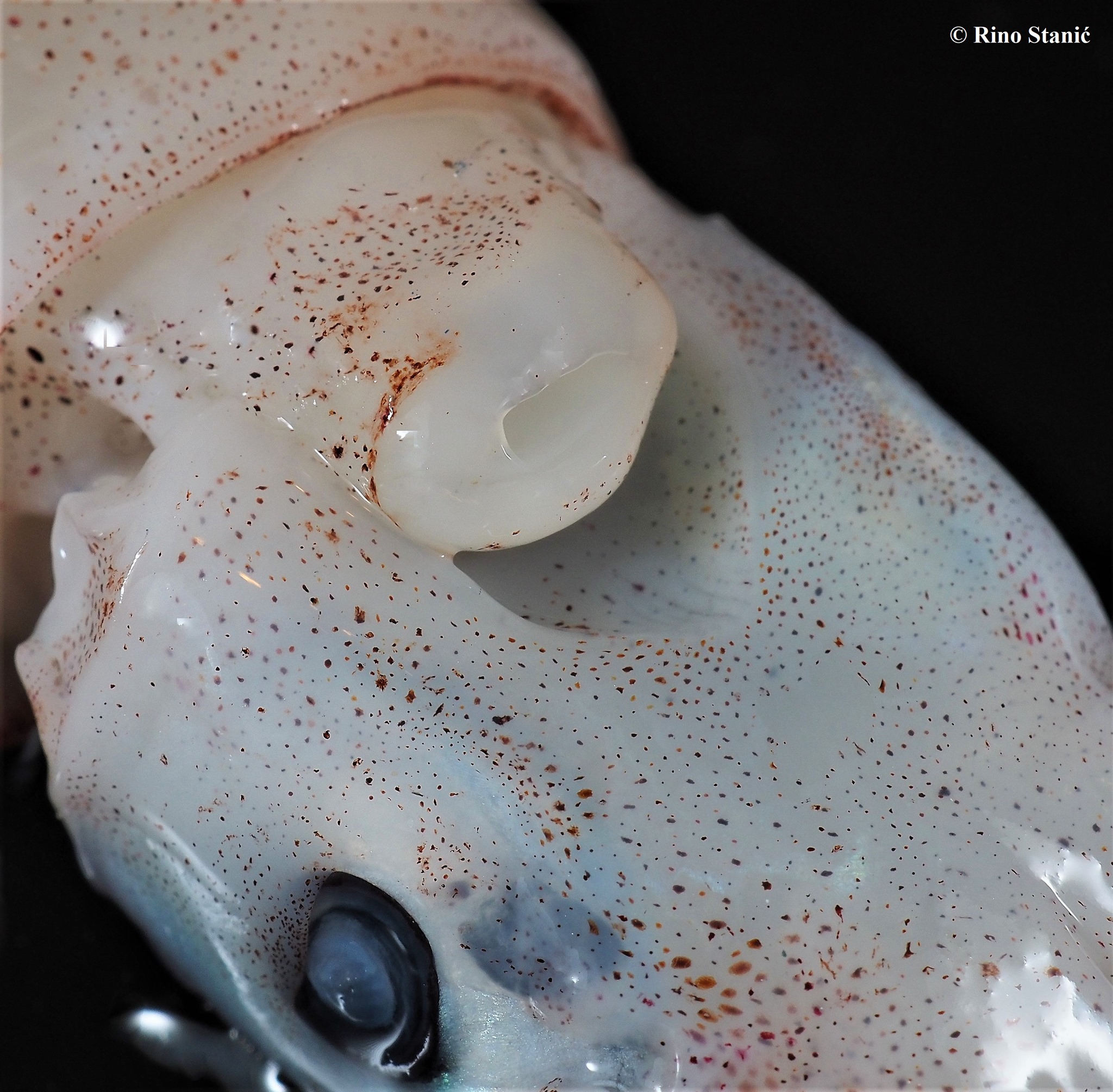 Ugarković has spent his whole life at sea and while large non-flying specimens have been spotted in the Adriatic it was the first time he has ever seen these. 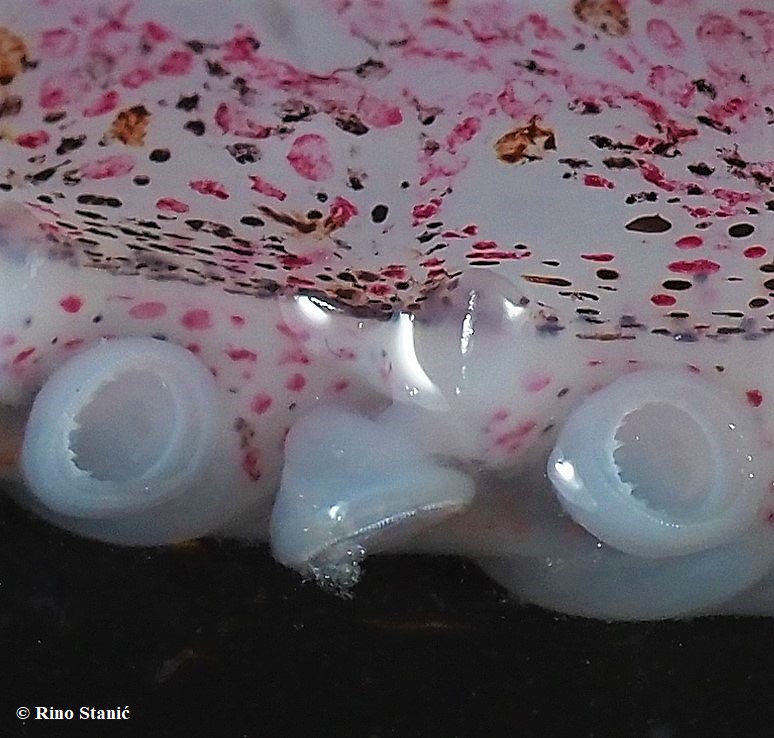 The neon flying squid, sometimes also called red flying squid is a species of large flying squid in the family Ommastrephidae. They are usually found in subtropical and temperate oceanic waters globally and are rarely found in the Mediterranean.