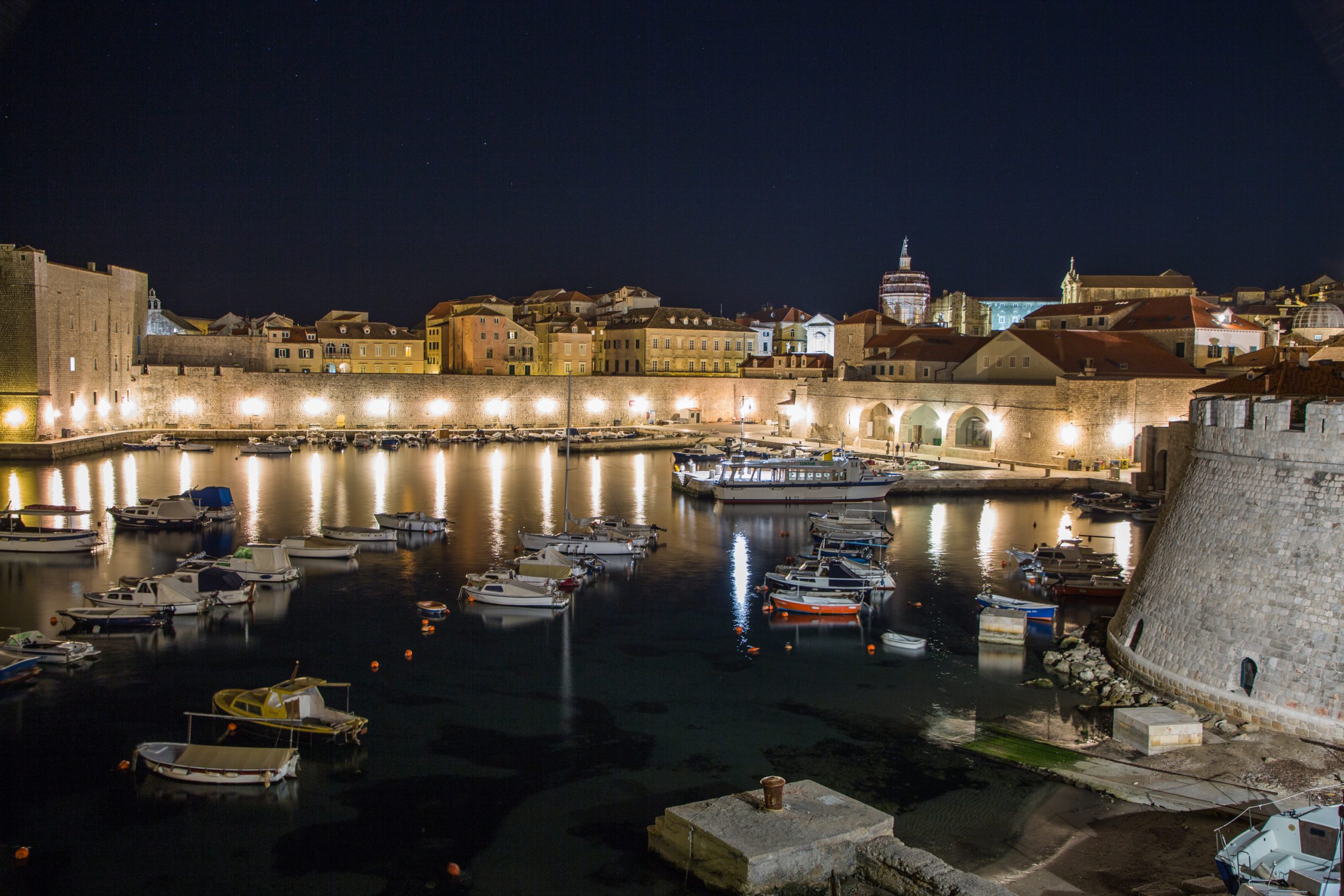 The current coronavirus pandemic is putting much of the world in lockdown and quarantine, Unprecedented times for many places, but not the Croatian coastal city of Dubrovnik.

Back in 1377, Dubrovnik became the first place in the world to introduce quarantine.

A number of infectious disease tore through Europe throughout history and because of maritime trade, Dubrovnik was susceptible.

One of those infectious diseases was leprosy, and as a protection against it Dubrovnik, which was the Republic of Ragusa at the time, issued a decree forcing all those coming home from abroad to spend 40 days in quarantine at one of three nearby uninhabited islands before entering the city.

Only if it was proven that a person was healthy would they be released into the city. Decrees continued to be issued, including one made in 1397 for those arriving from plague-infested lands. A large lazaretto quarantine facility was completed on Lokrum in 1642. 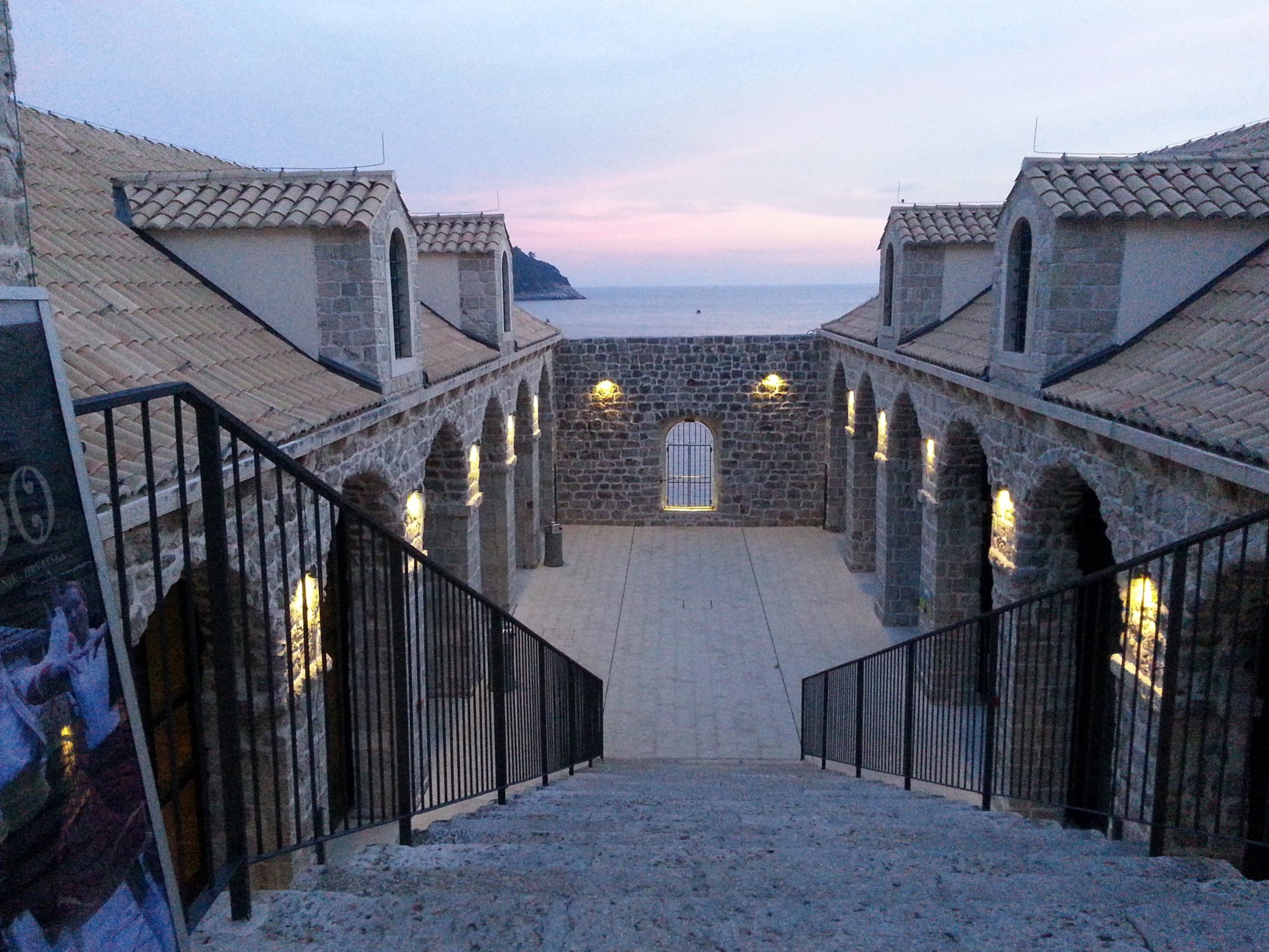 Part of the Lazarettos in Dubrovnik (Photo: HINA/ Ivo LUCIC)

With the construction of the lazarettos, epidemics were significantly suppressed with last breaking out in 1815-16. Today, the Lazarettos are used for recreation, trade, and entertainment.

Over 640 years later, Dubrovnik is once again fighting to suppress another outbreak. Local tour guide and photographer Ivan Vukovic Vuka captured the city in lockdown again below. 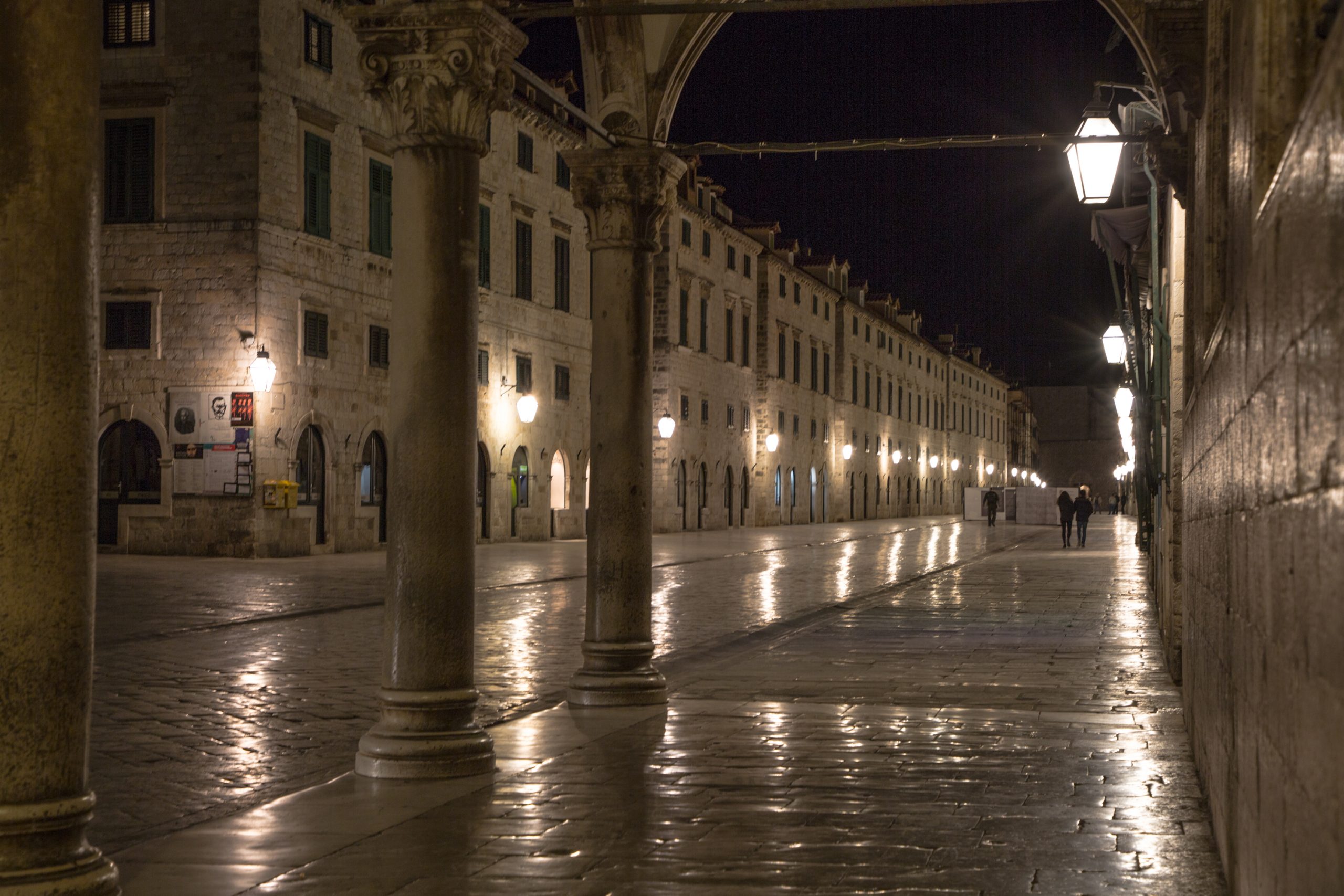 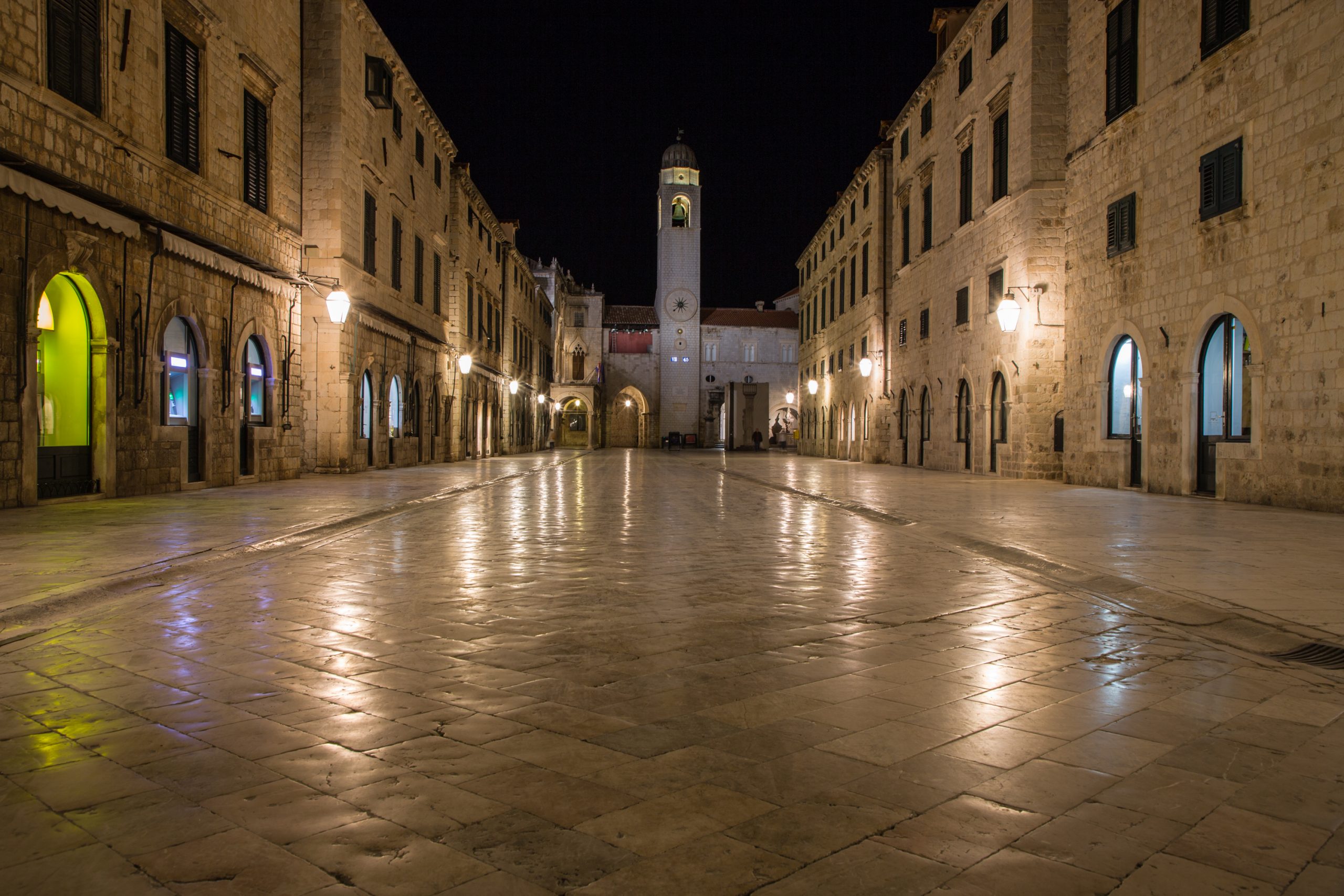 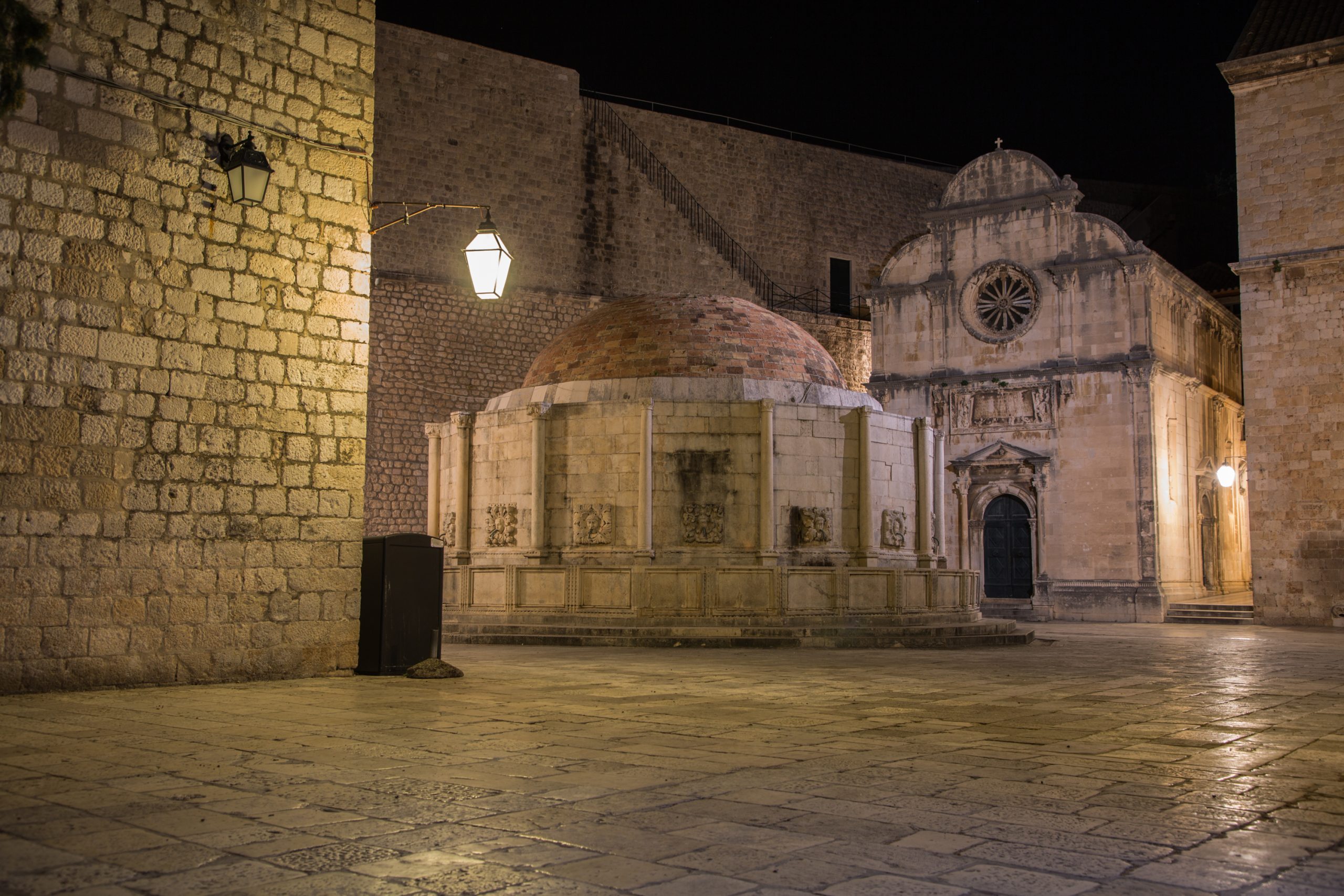 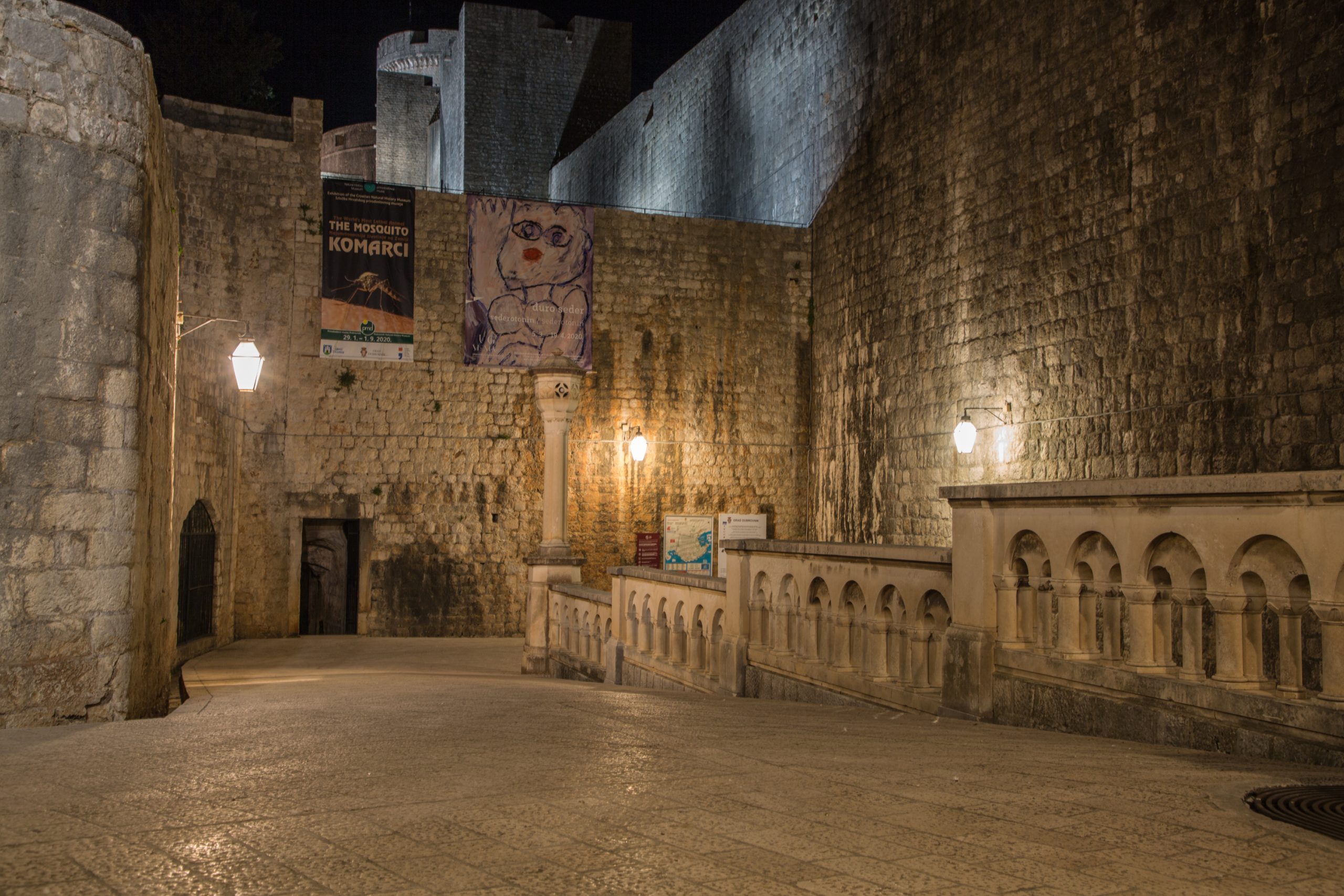 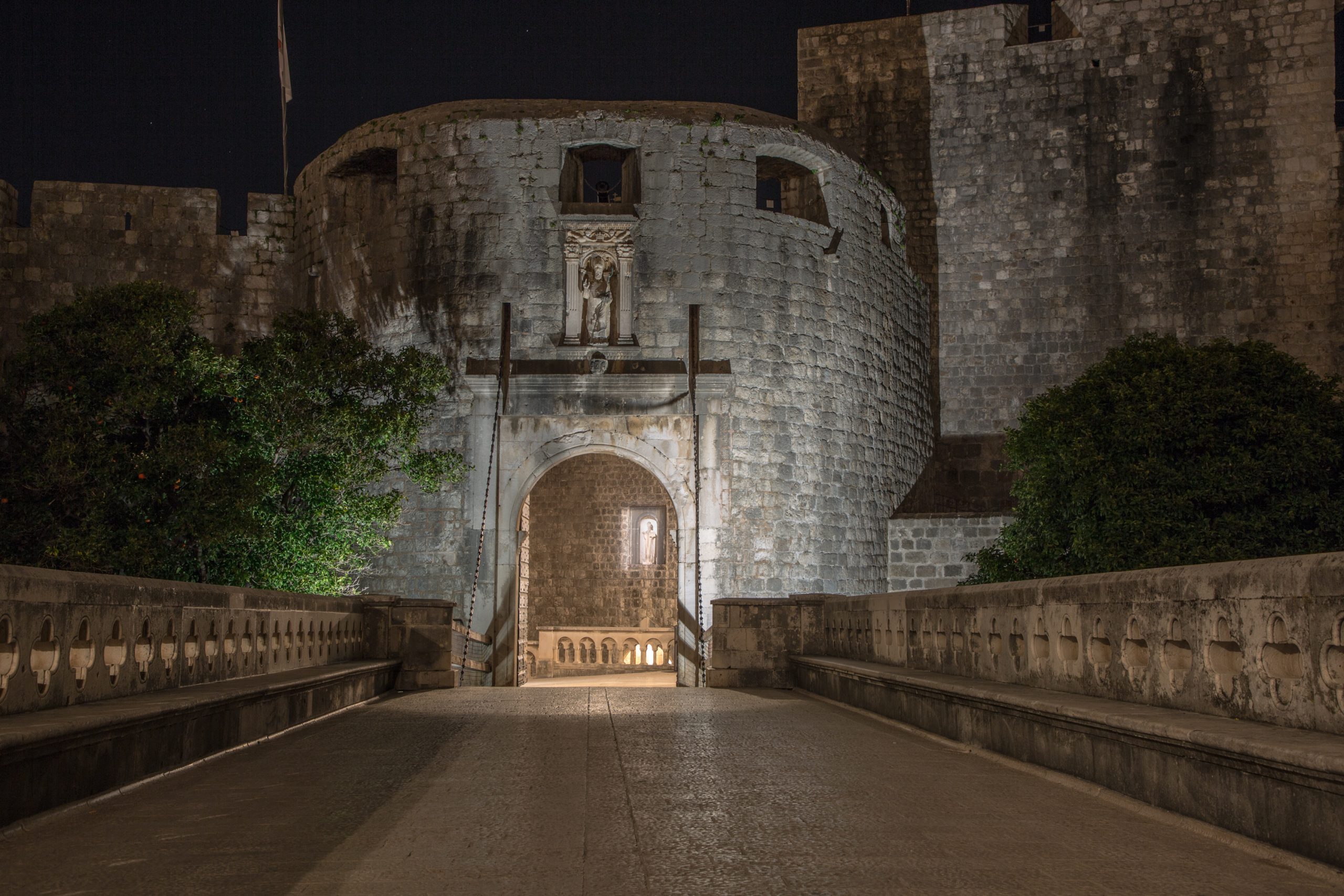 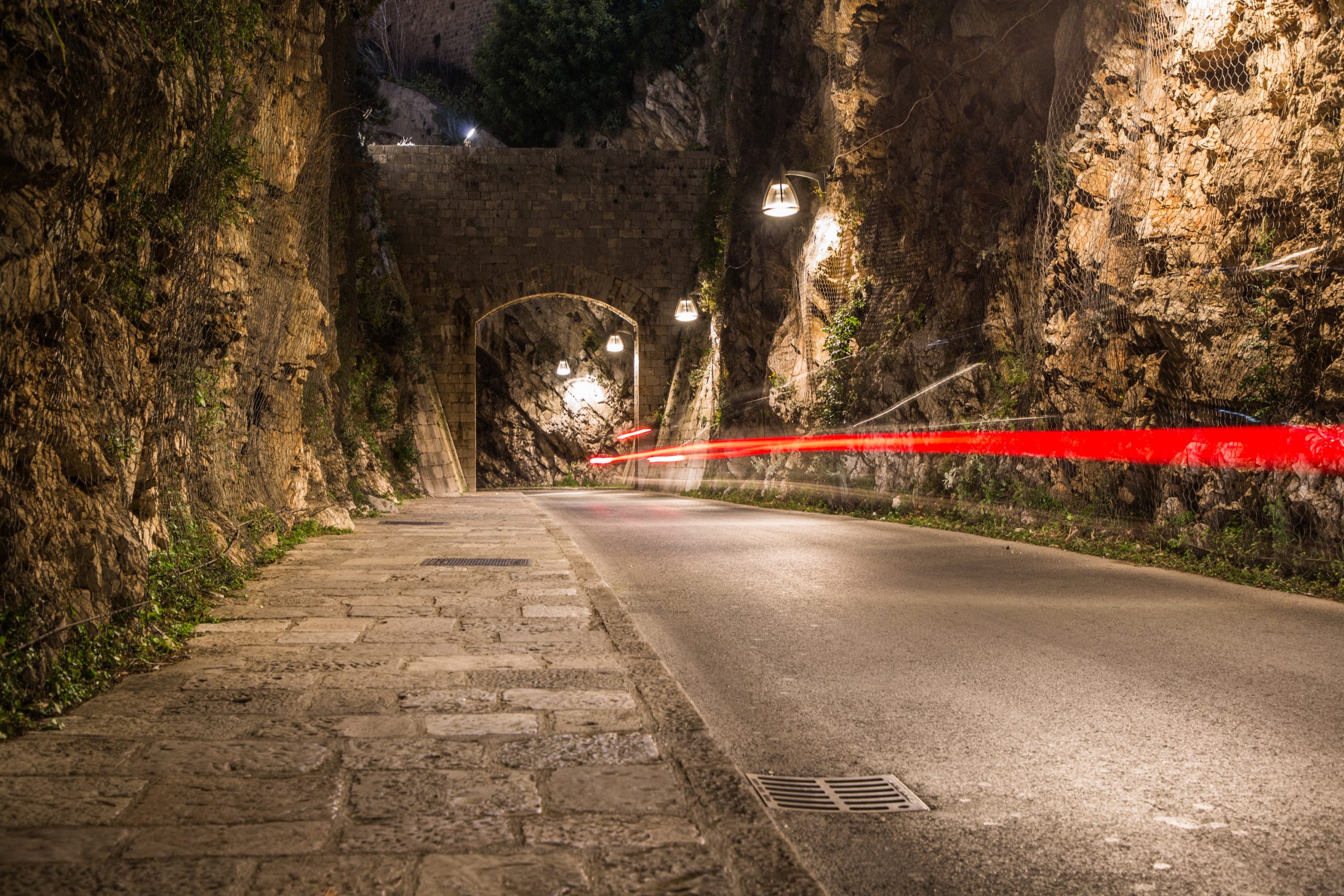 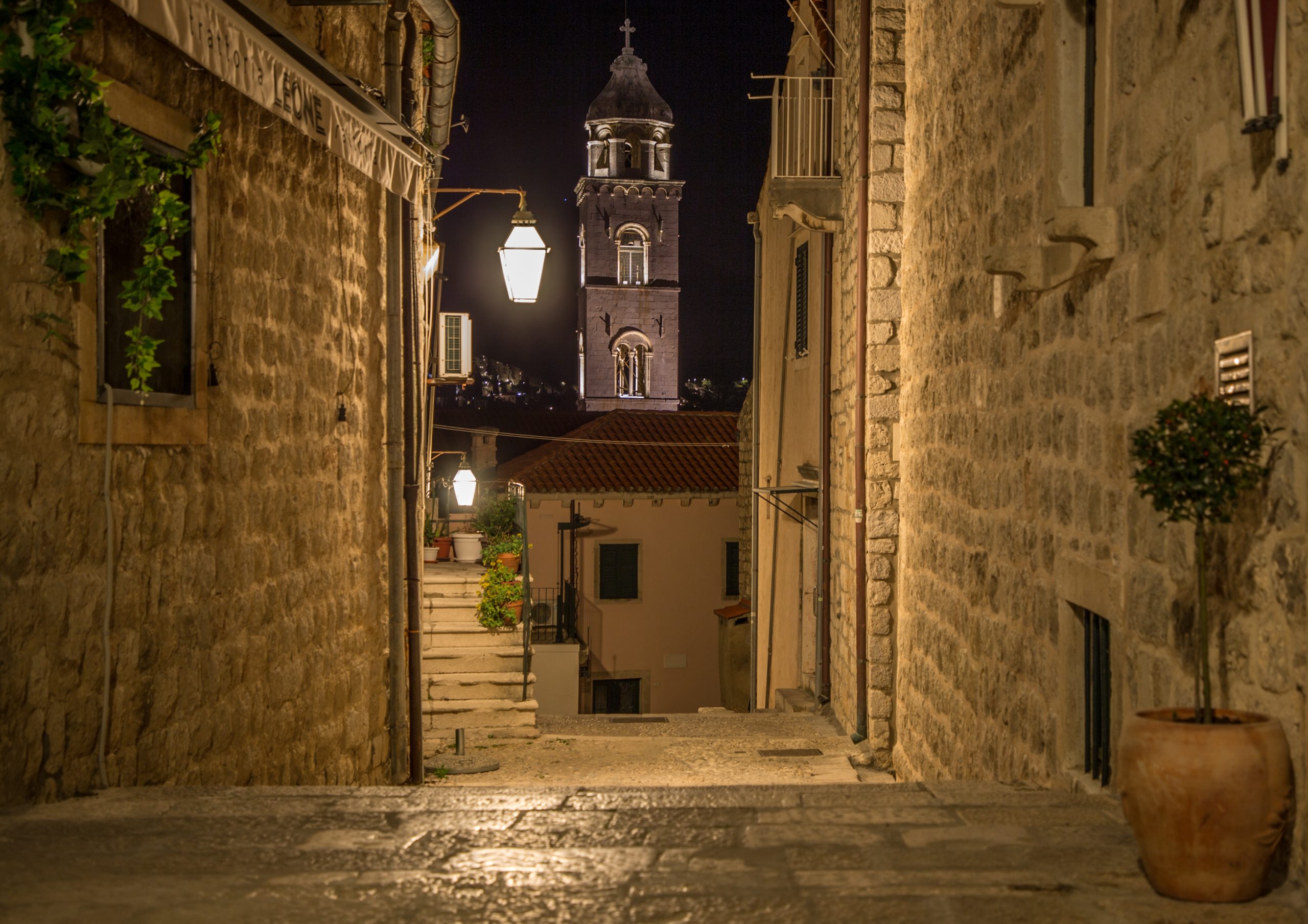 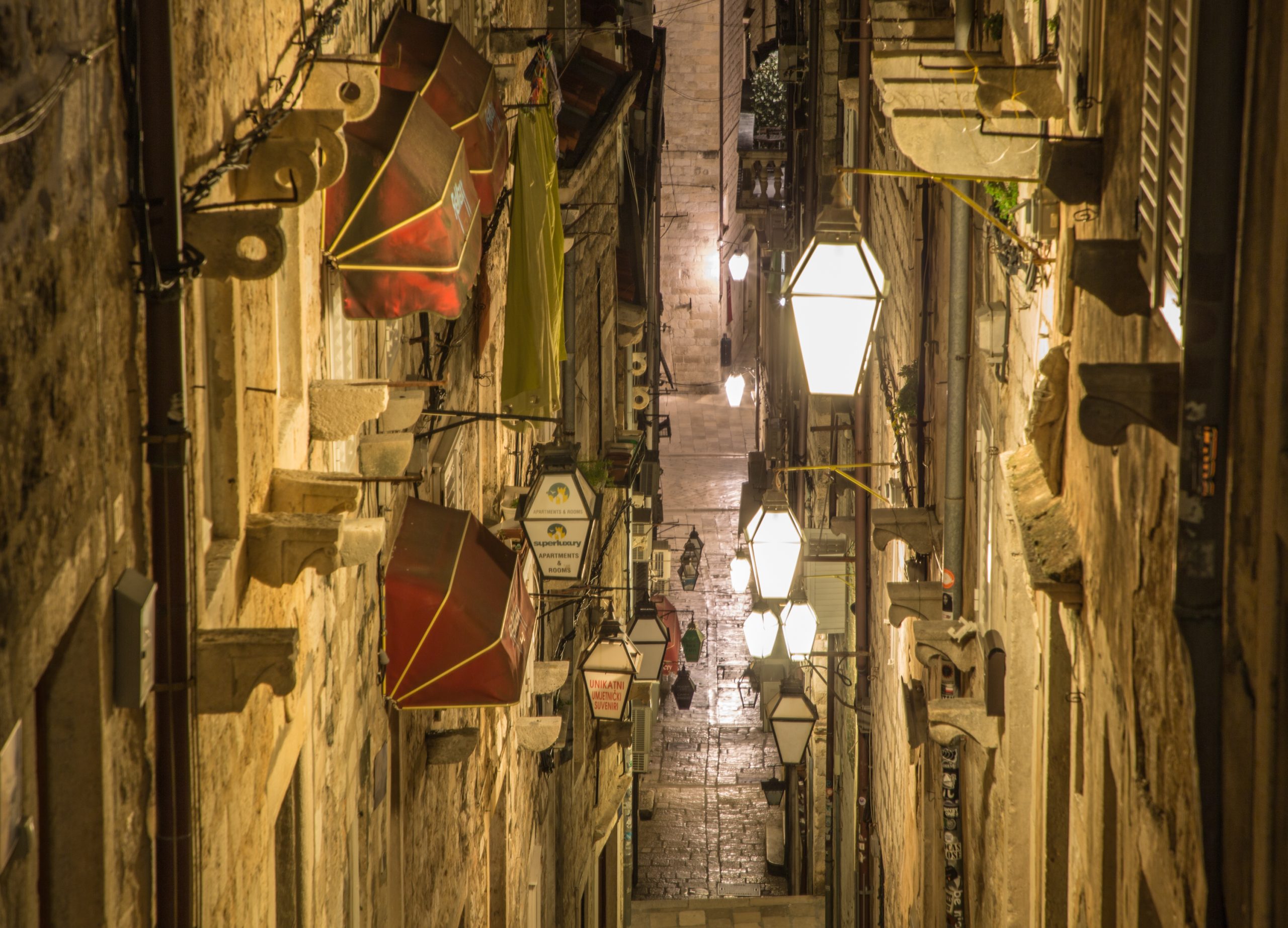 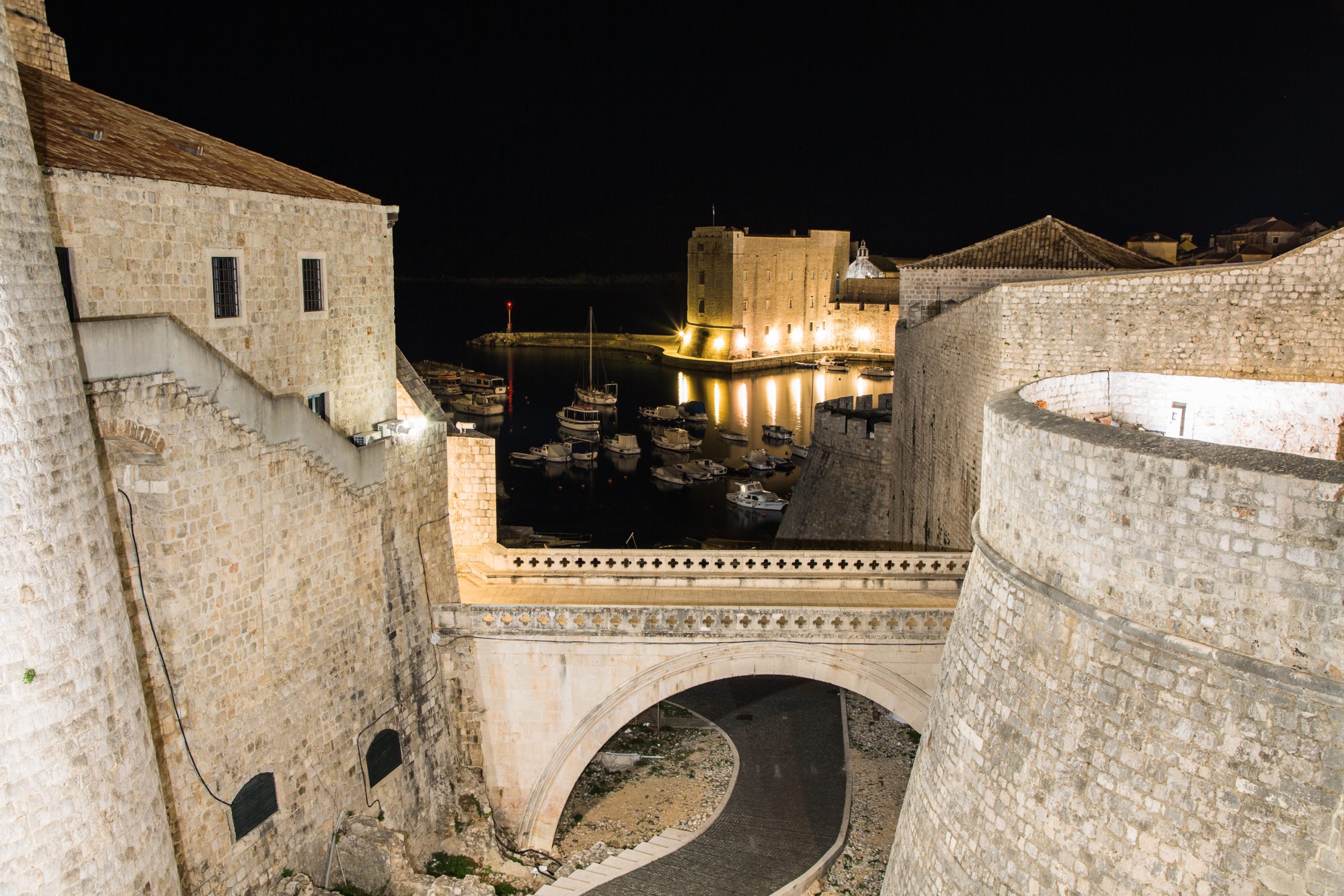