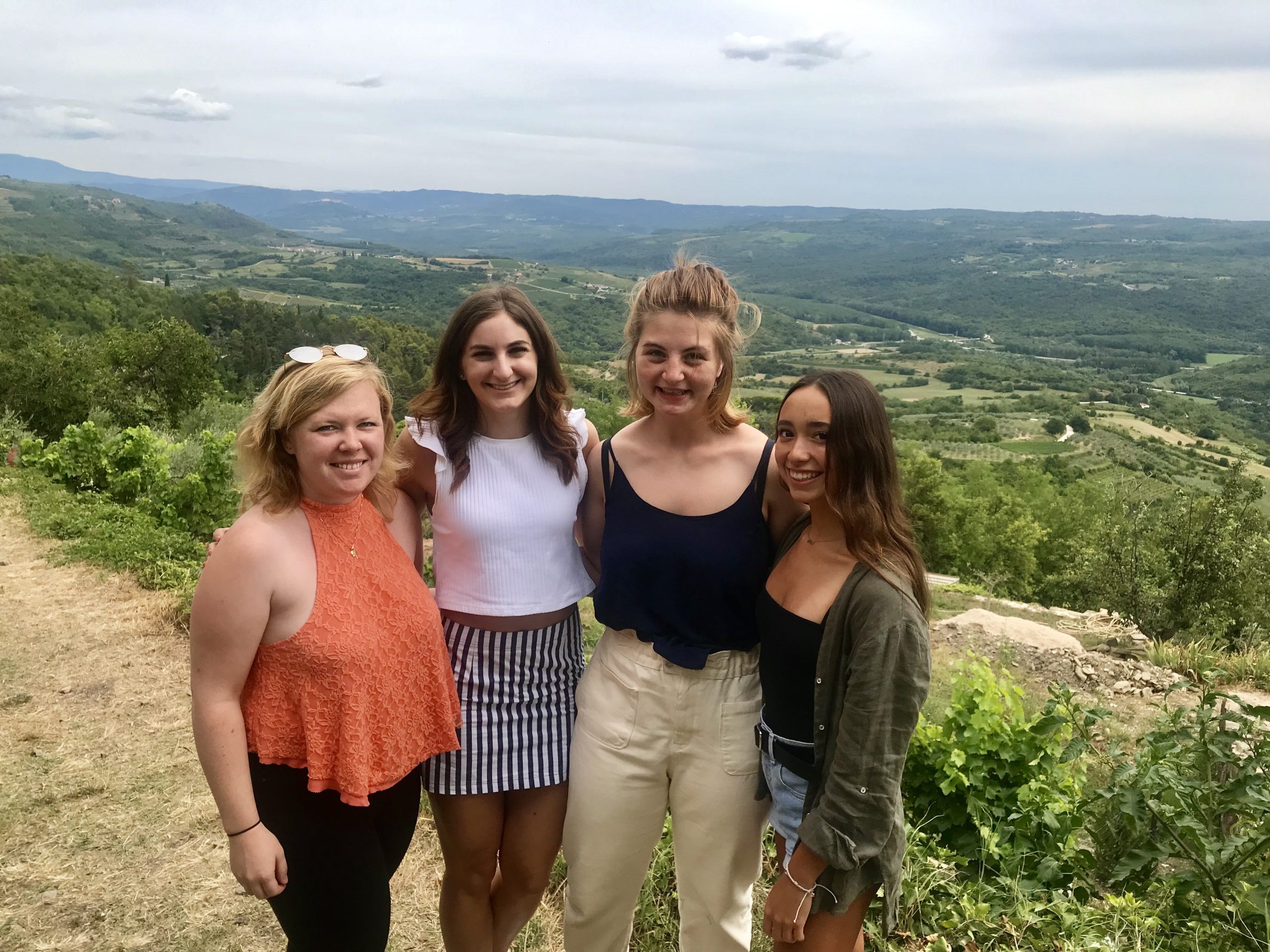 With the aim of strengthen ties between Croatia and Croatian communities around the world, 34 participants of Croatian descent between the ages of 18 – 30 went on a 16-day cultural and educational immersion tour of Croatia.

The Domovina Birthright Program participants learned about their Croatian heritage, explored the beauty and excitement of Croatia, connected with their Croatian identity and meet other young Croatians.

Reporting from the tour was Kristiana Banden, one of the inaugural participants.

Visiting Istria was two of our most packed days on the trip. 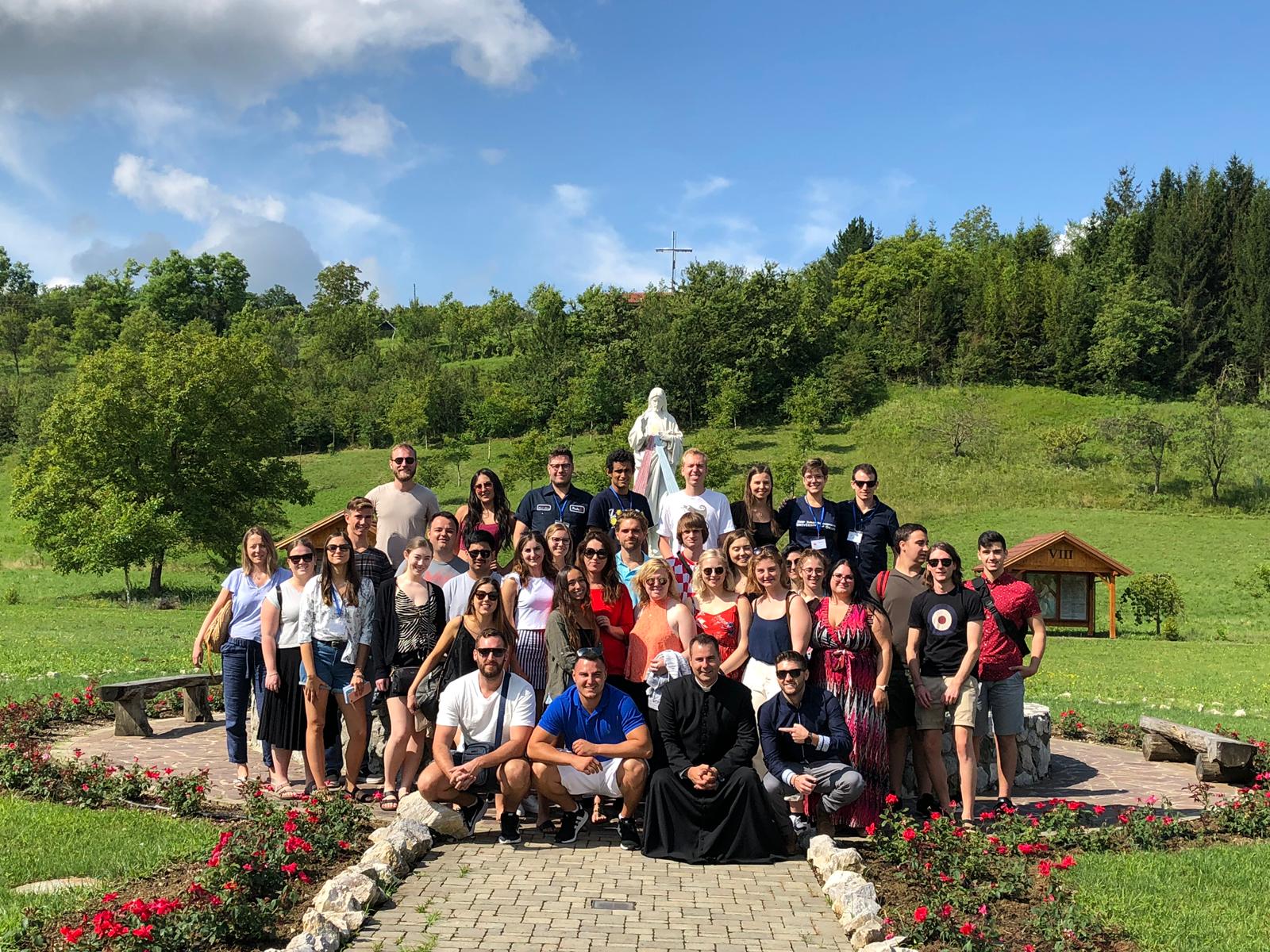 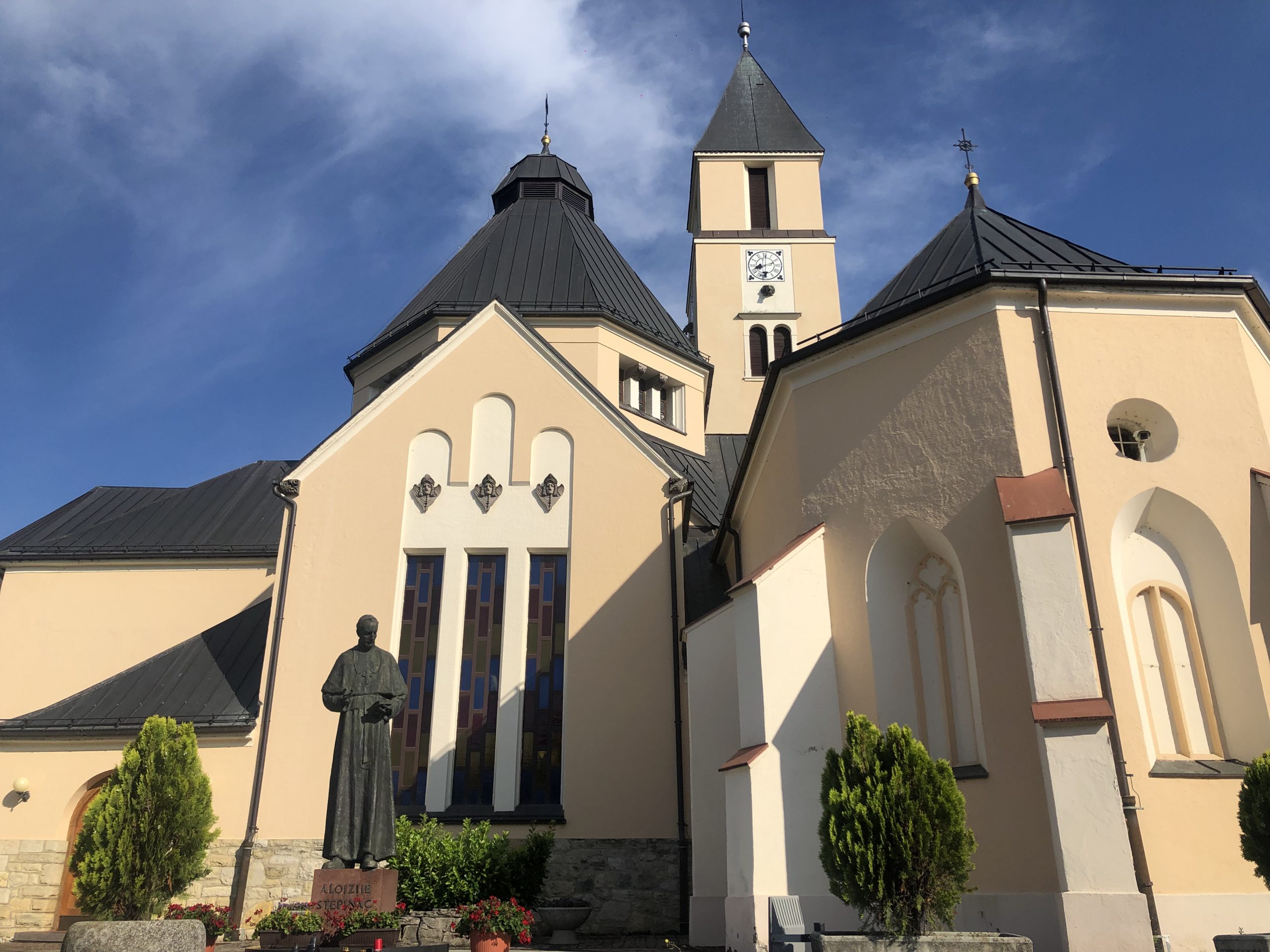 Church of the Holy Trinity in Krašić

nside the church, on display, is a hankerchief with blood from Cardinal Stepinac, as well as a bone from his pinky finger

Just behind the church is the home of the Cardinal, where he spent his house arrest in. Inside, we viewed his office which contained a private alter, as well as the bed where he took his final breath. 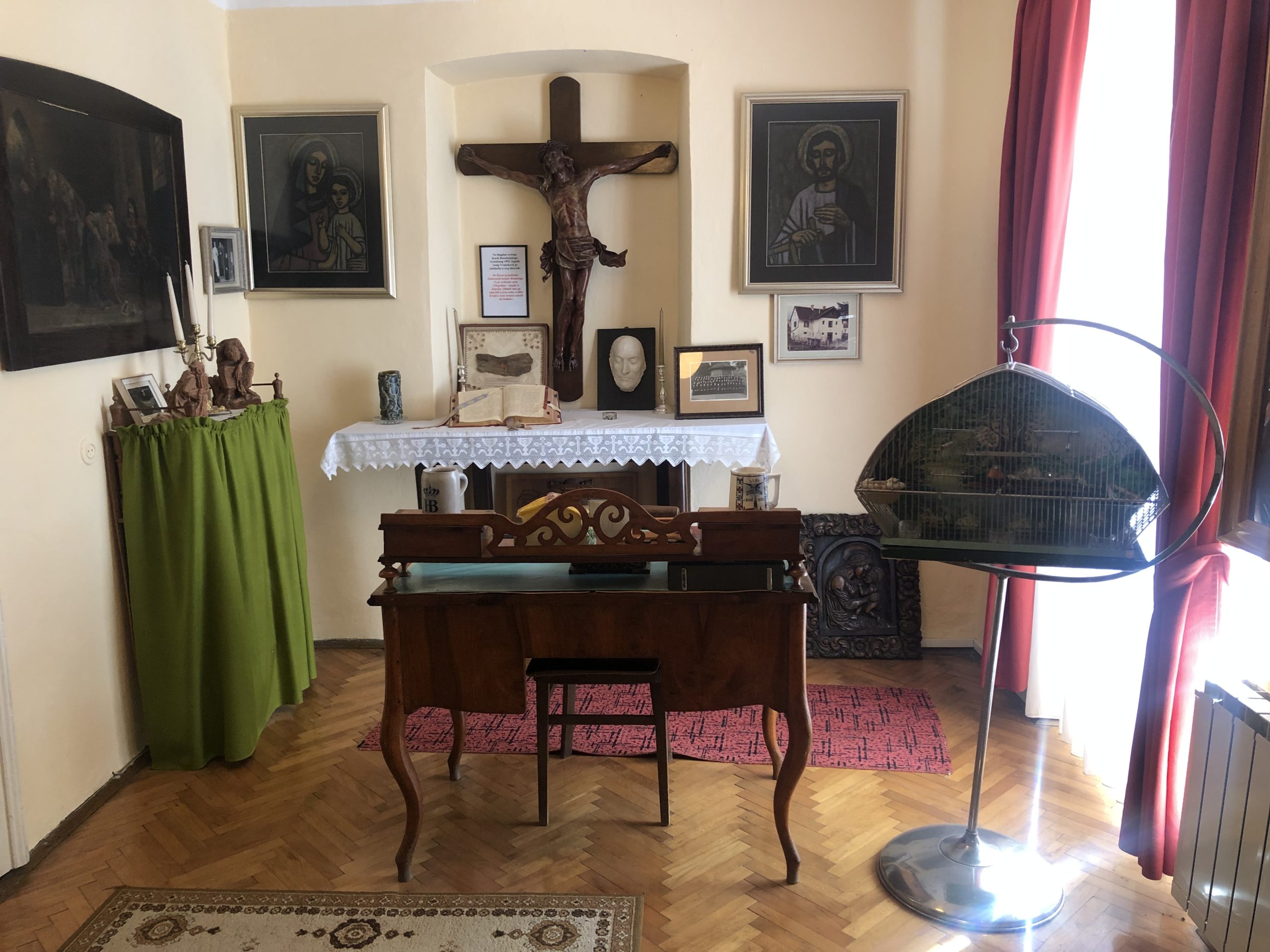 Cardinal Stepinac’s office. In his office was his desk, alter and a bird cage as he had birds as pets 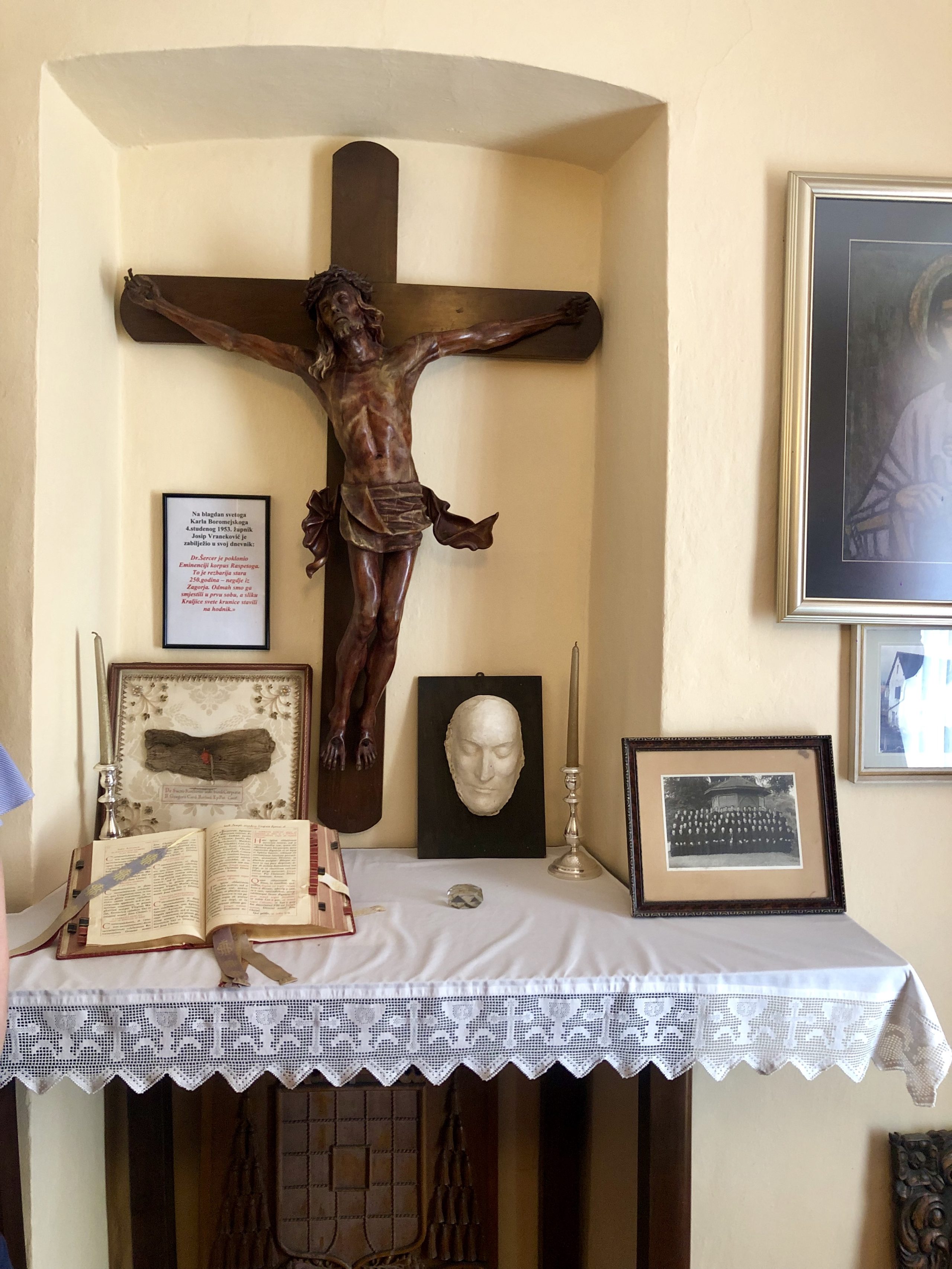 Close up of the alter 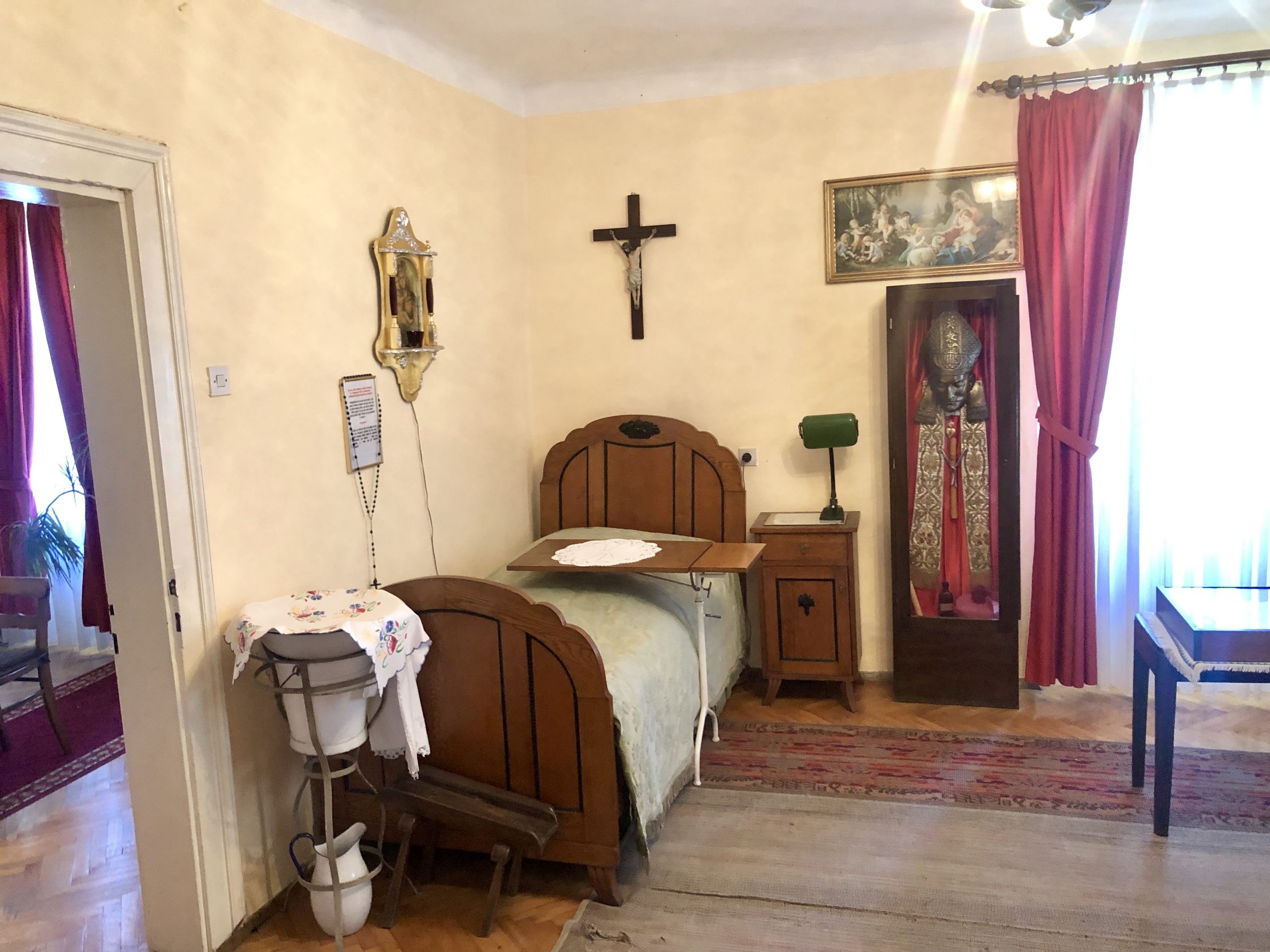 Displayed inside his room were some of his clothes, as well as documents from his trial 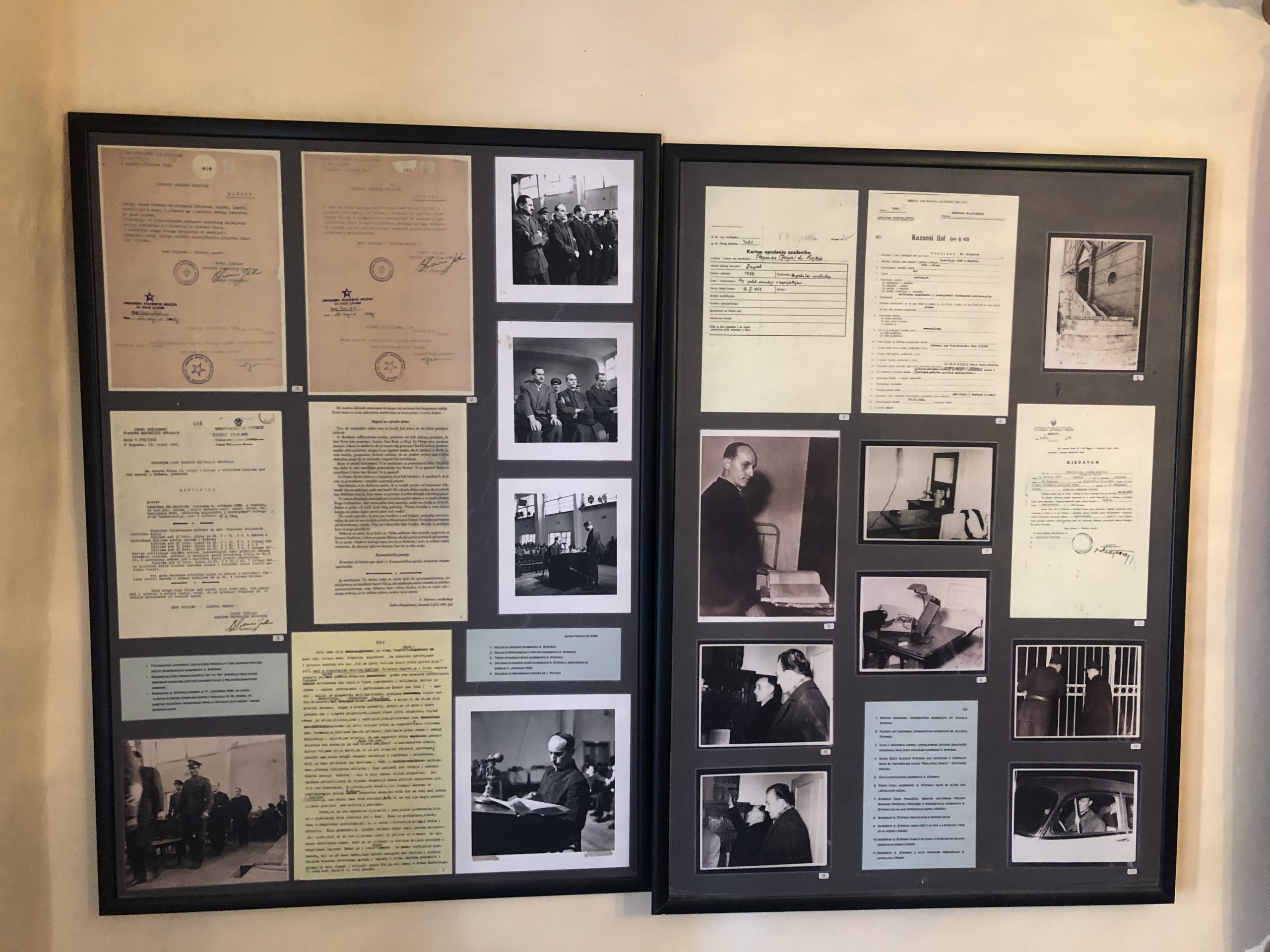 After our visit with Father Vučaq, we visited Grožnjan, a city which takes up most of the Istra peninsula and the only settlement to have an Italian majority. 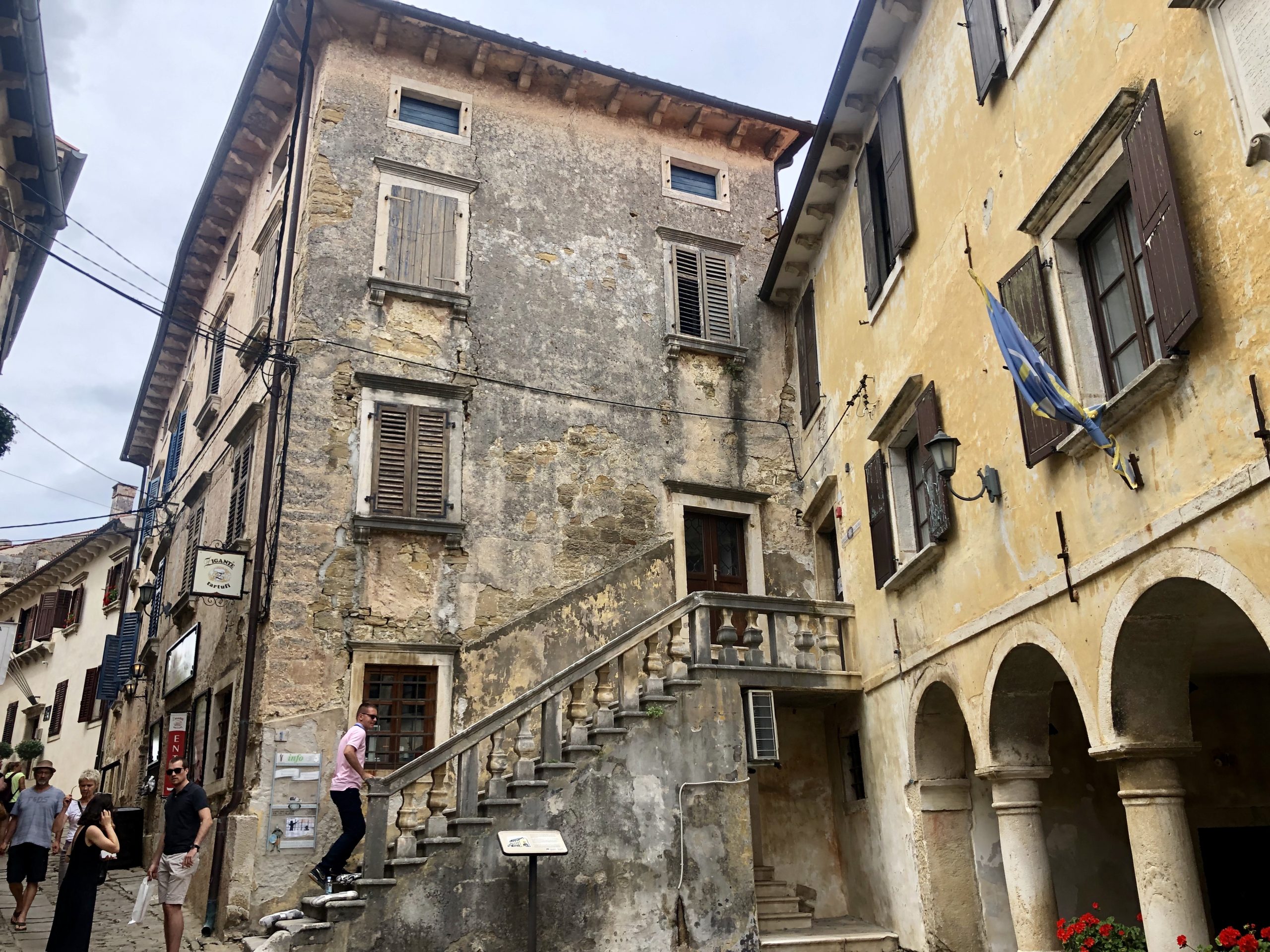 After a quick tour of the town, we ate traditional dishes for the Istra area at Tavern Jadruhi just outside of Grožnjan.

Grožnjan was beautiful, but my favourite city in the Istria region was Rovinj. 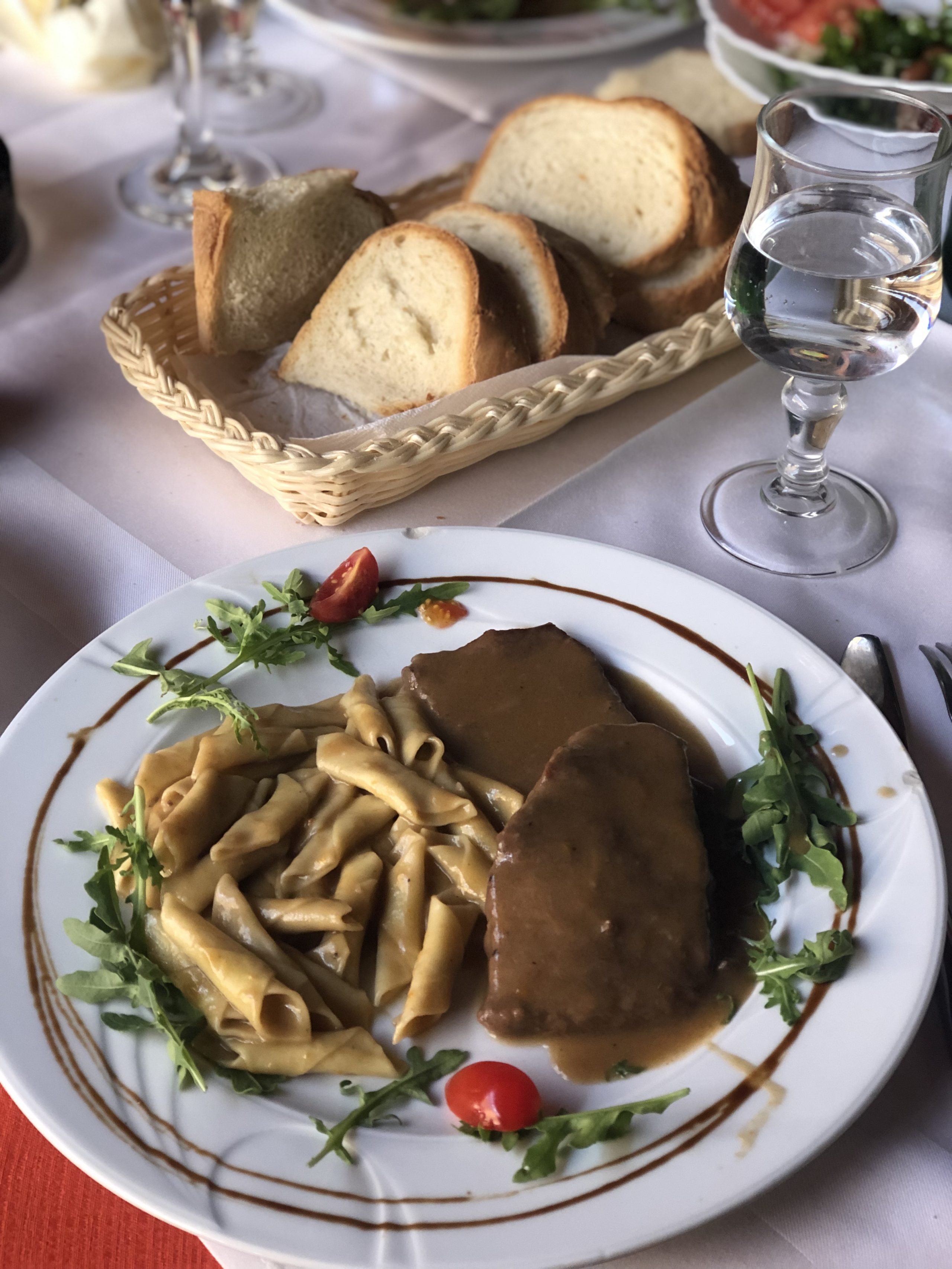 Enjoying the views Rovinj had to offer. 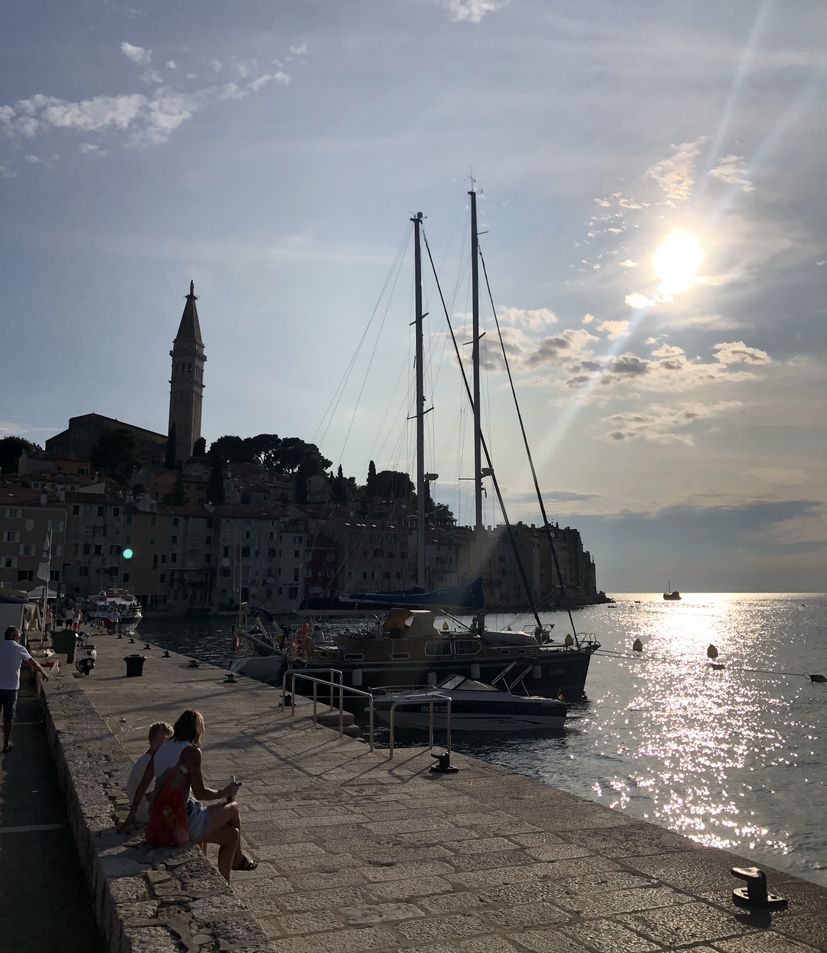 After Rovinj, we drove to Pula where we were based to sleep and spent the next morning visiting the Pula arena. Built in 27 BC – 68 AD, it is one of the last remaining Roman amphitheaters to have three architectural orders completely preserved and among six of the largest Roman arenas left standing in the world. 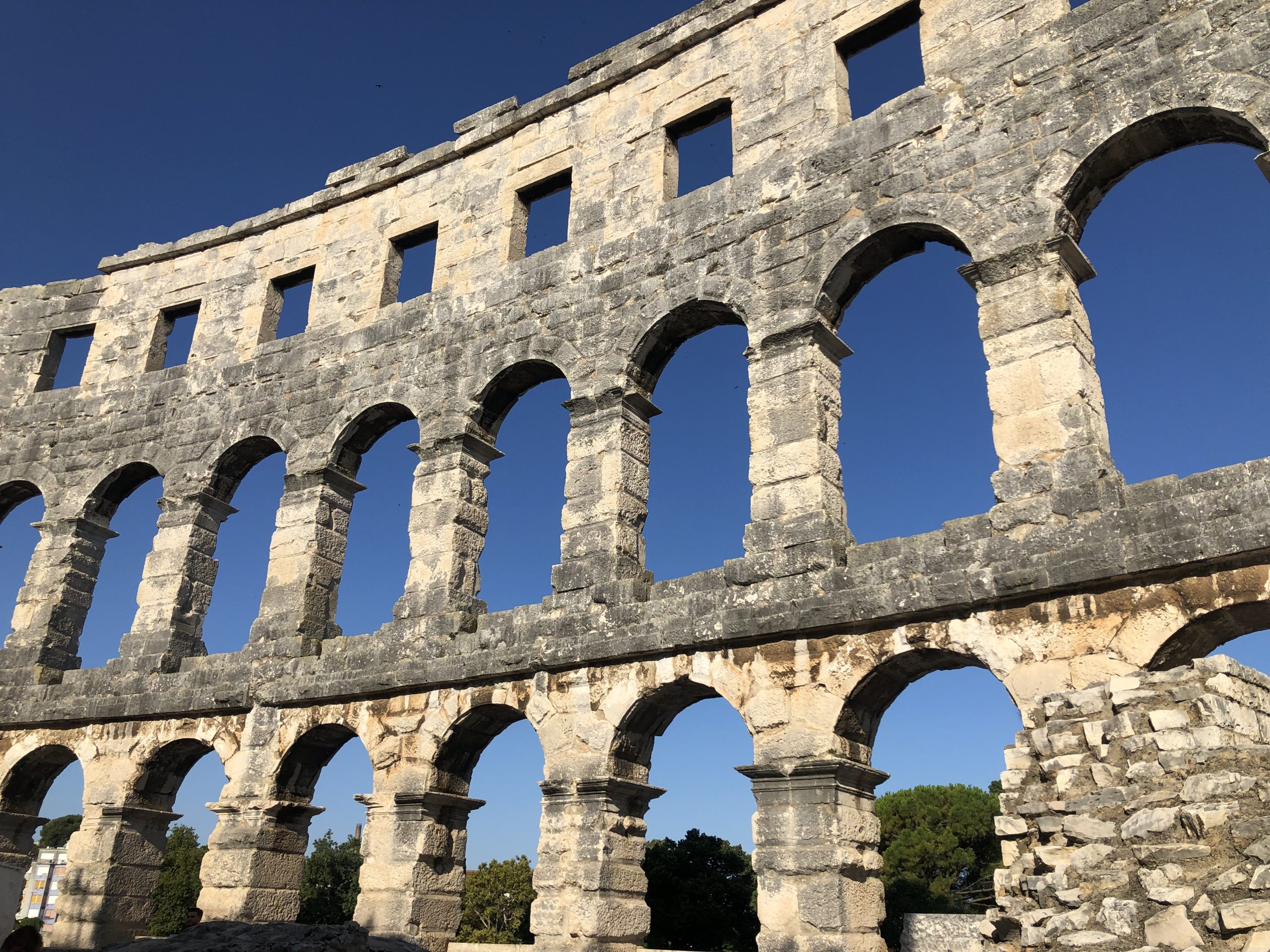 Under the arena, in the subterranean tunnels, there is an exhibition of Roman objects and a display of how wine and olive oil were processed during that time. 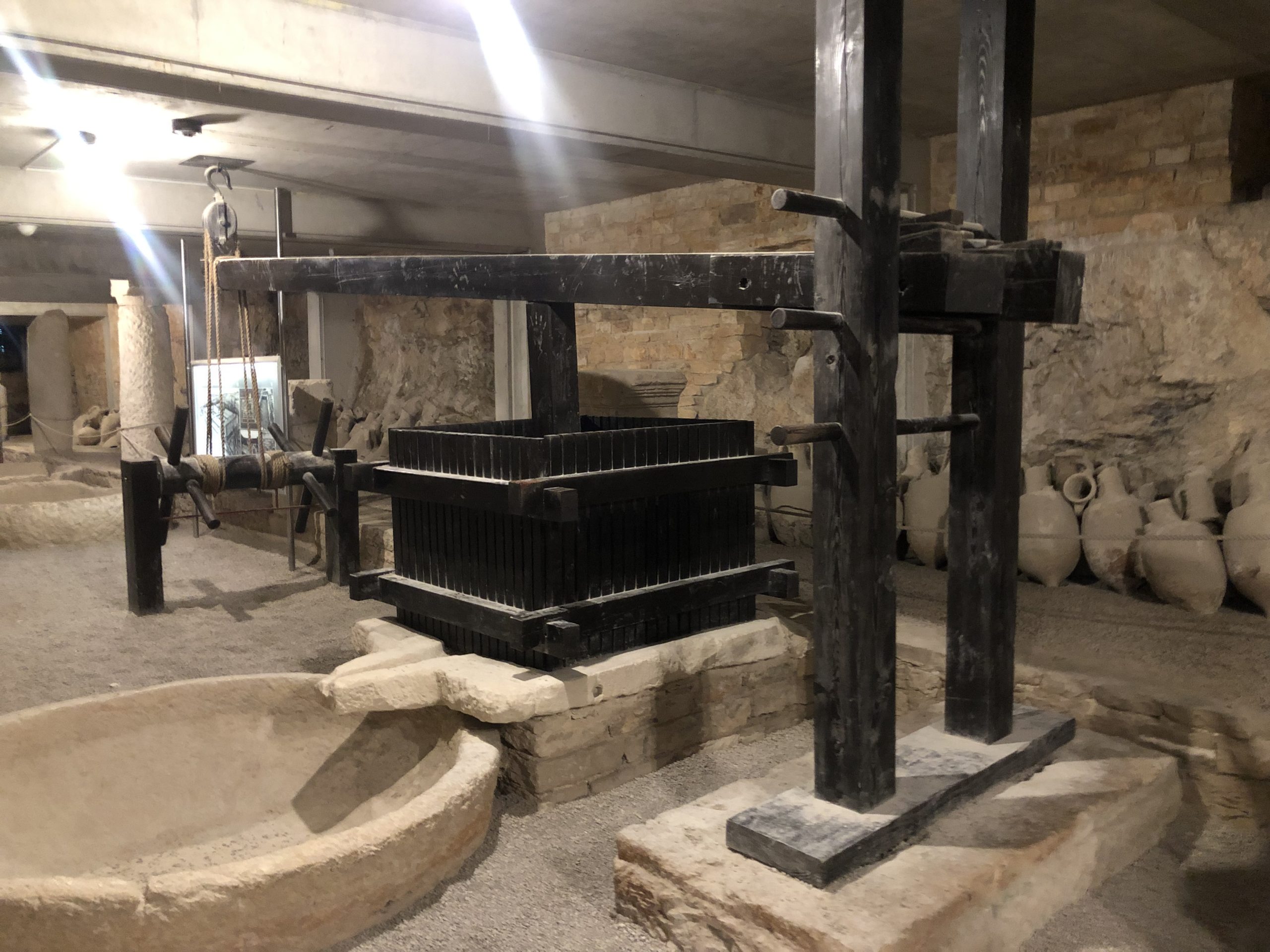 Following the arena tour, we arrived by ship to Brijuni National Park. Its pristine waters made swimming amazing (but really, swimming everywhere in Croatia is amazing). 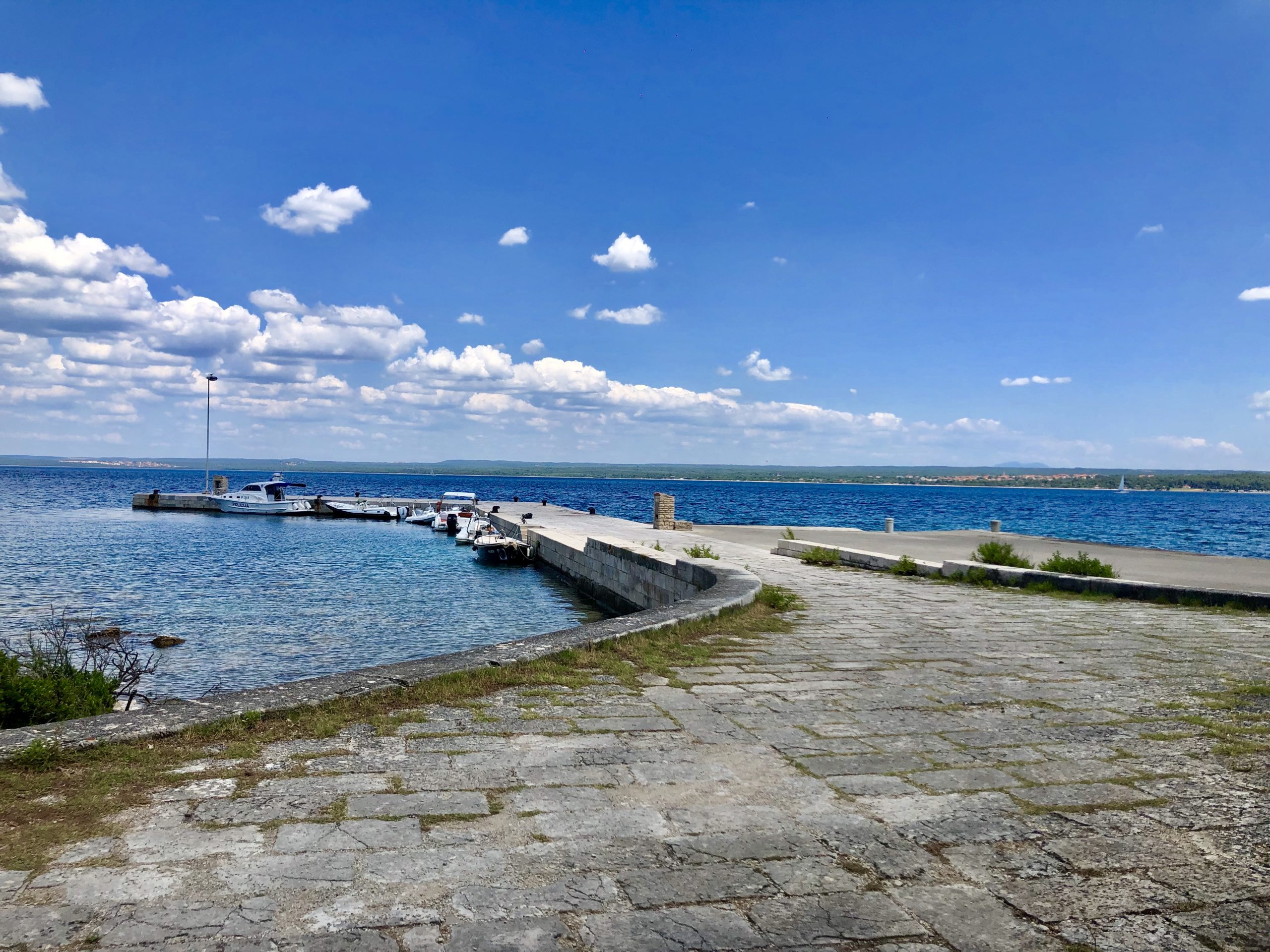 We enjoyed refreshments and a meeting with the park board followed by a train tour of the island in one of the few new trains.

Pictured in the Safari Park

To end off our Istria adventure, we stopped in Bale for a tour before dinner back in Pula.

Bale was another one of my favourite cities in the region. It is small, with only just over 1000 habitants, but holds a lot of character, showcasing elements of Venetian Gothic churches and medieval streets as a symbol of the Roman past. 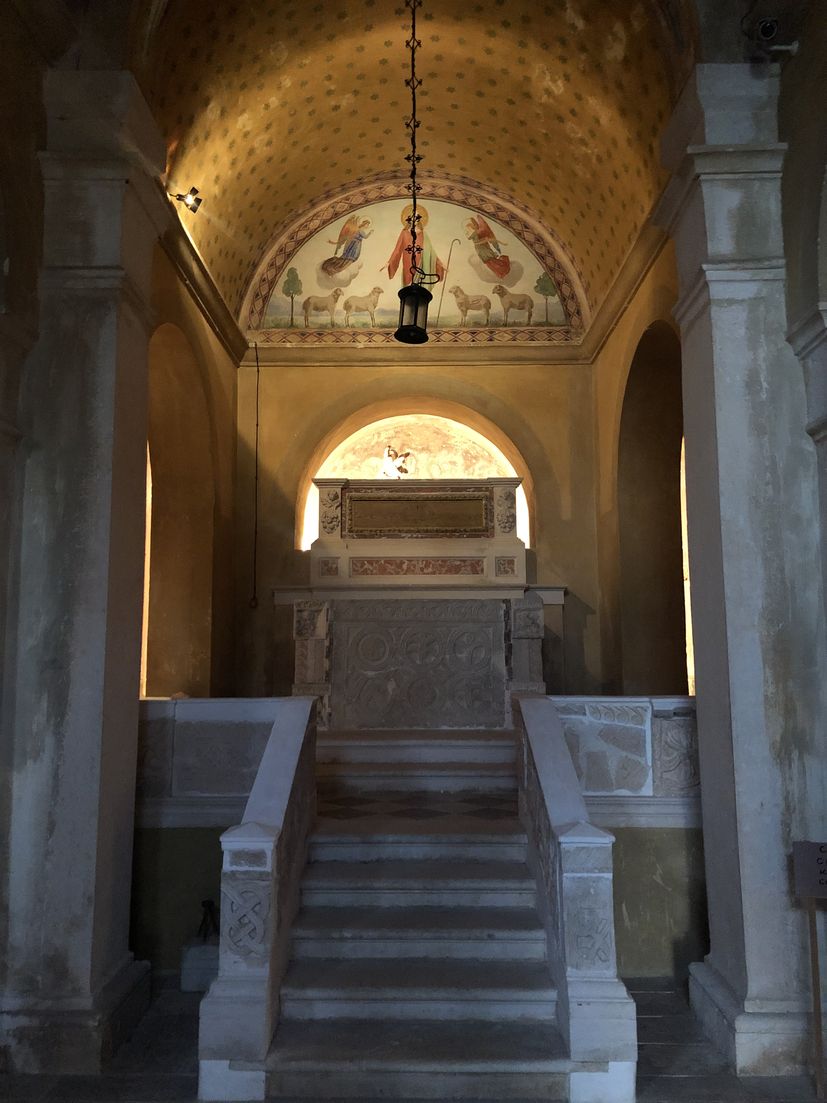 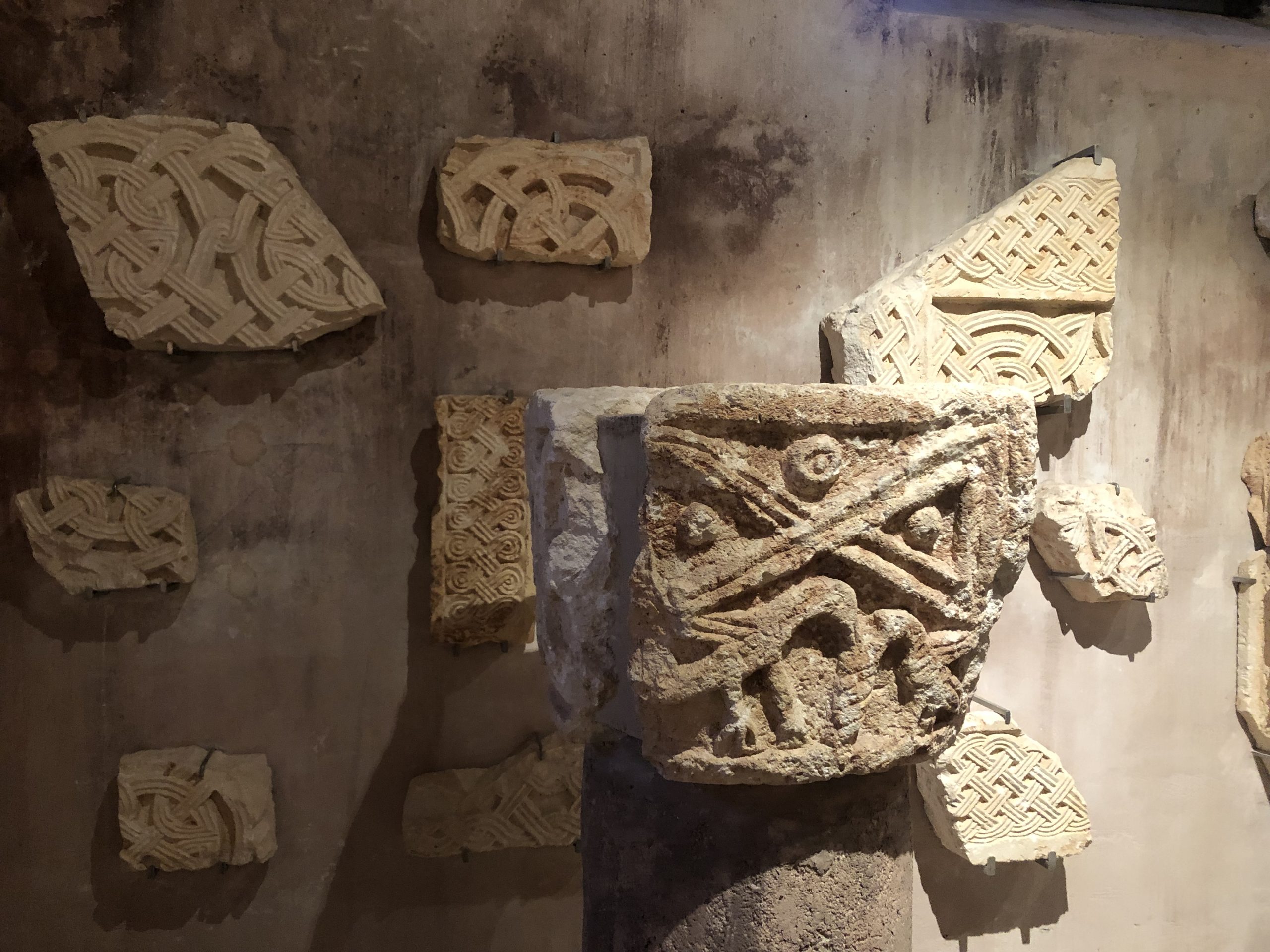 My favourite part of Bale was the Soardo-Bembo Palace, a museum, but also holds the most amazing view from the top floor. I was lucky to end off our Istra visits from the windowsill of the palace to catch the beautiful sunset over the town. 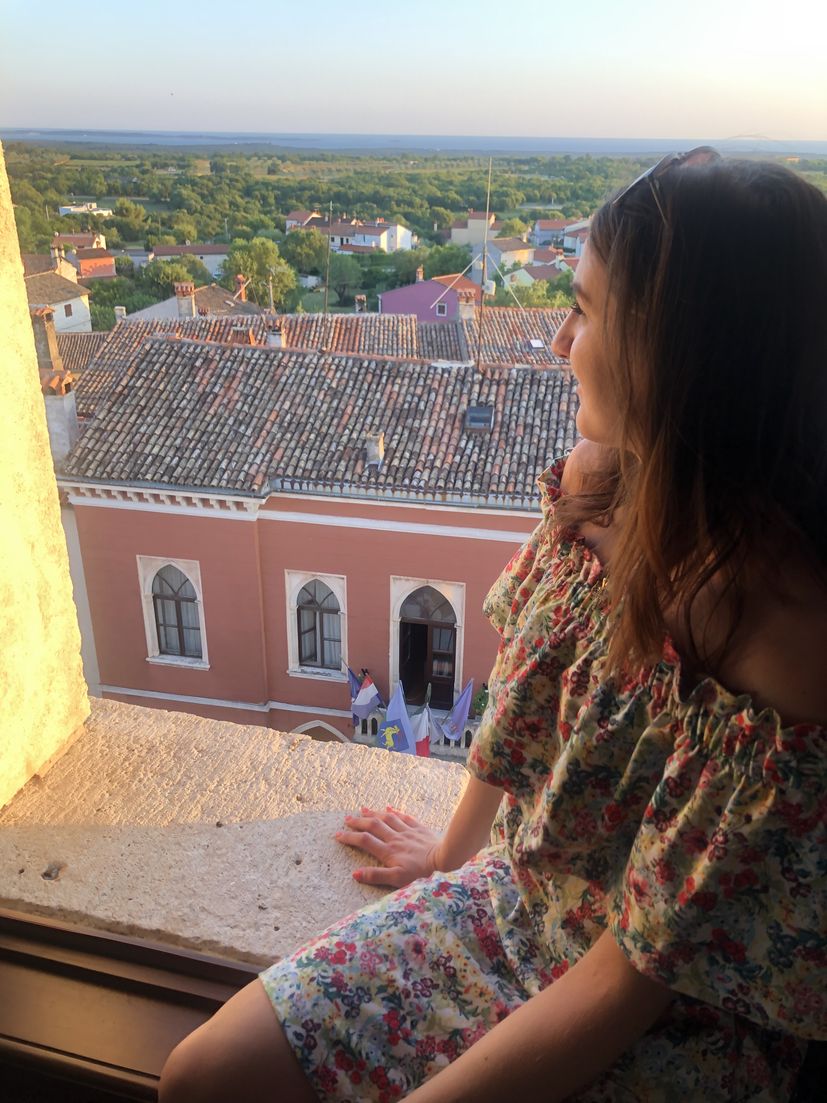